Canada's coolest city is also one of the best in North America. You just might be surprised at Toronto's diversity and the amount of awesome bars, restaurants and events which make the city so unique 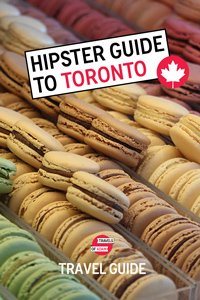 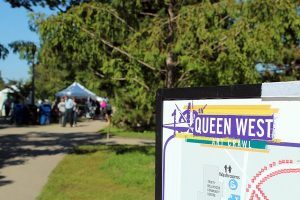 Toronto is cool. So cool, in fact, it’s quickly become one of my favorite cities. Toronto is a BIG city with a population over 2.5 million. It’s also a very international city. In fact, just over 50% of Toronto’s residents weren’t even born in Canada! In a city with so many foreigners, it shouldn’t be surprising that Torontonians speak all together over 140 different languages.

In a city as international as Toronto (rated one of the most multicultural in the world), it’s no surprise that there are plenty of hipsters and hipstery things to do. With art fairs, a growing food truck scene, three Chinatowns and a diverse and multicultural population, Toronto is one of the world’s most hipster cities. Here are my picks for some of the best things to do including tourist attractions, restaurants, bars, cafes and nightclubs. And if these personal recommendations aren’t enough, check out Toronto’s official tourism app which highlights current attractions and events.

Things to Do and Places to See… 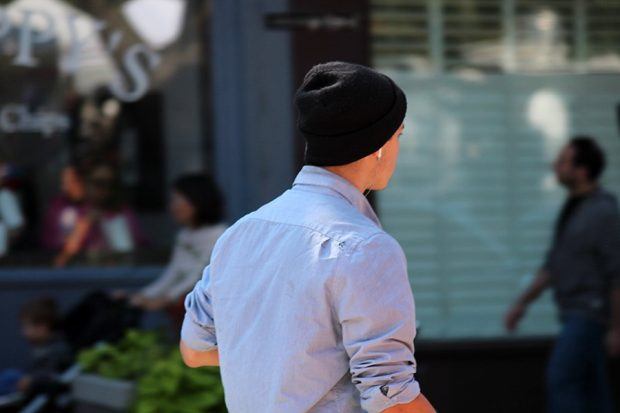 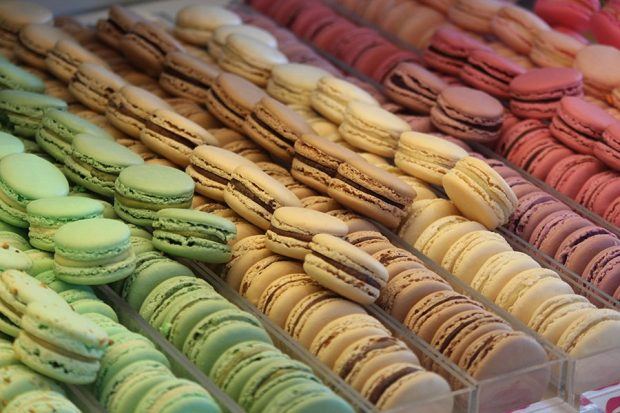 Toronto’s culinary scene is as diverse and interesting as the city itself. Many restaurants have embraced current food trends—everything from vegan restaurants to cupcakes and even honeybees! There are plenty of ways to get associated with Toronto’s food scene. Personally, I took a chocolate and cheese food tour with @chowbellaTO which was a great introduction to the Queen Street West hipster neighborhood of Toronto.

This is just a small selection of the many Toronto bars and hipstery clubs in the city. There are literally hundreds if not thousands of great places to go out for a drink in the city.

Toronto is one of the most gay-friendly cities I’ve visited and it’s easy to understand why. The city, with its huge ethnic and multicultural population is one of the most tolerant in the world. With so many different types of people and cultures coming together in one space, the city has embraced tolerance to an extreme. The Toronto pride festival each June is one of the world’s largest. Most of the gay nightlife is in the city’s “Gayborhood” on or nearby Church Street.

Hotels in Toronto fit into a number of different categories. Because Toronto is a popular business destination, you’ll find a lot of chain hotels and skyrises in the city center—convenient to the conference centers and other business hotspots.. TripAdvisor is a good place to check hotel reviews for additional recommendations, or for those looking to stay in a rented holiday apartment, AirBNB is still one of the best options with apartments available from $70 per night.

To compare hotel rates all at once (helpful for finding top-quality accommodation at budget prices), check the HotelsCombined.com website. 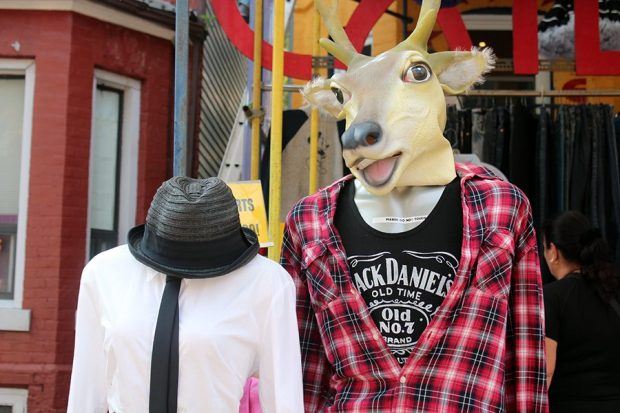