10 great books from the city that never sleeps... 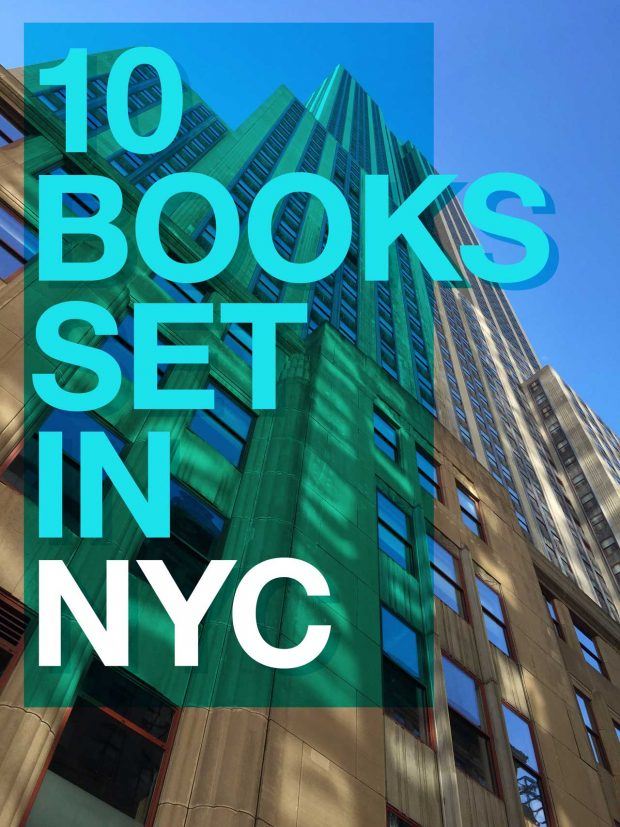 New York is the city that never sleeps — we all know that. But while some of those New Yorkers weren’t sleeping, they must have been writing about the Big Apple. The number of stories set in New York makes the city instantly recognizable to many readers, even if they’ve never set foot anywhere near Times Square. Here’s a list of 10 well-known books that take place in New York and will get you in the mood to scope out the city. 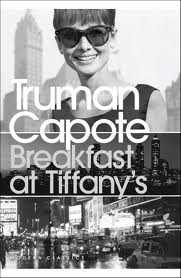 Forever immortalized in the 1960s with the romantic comedy starring the inimitable Audrey Hepburn, “Breakfast at Tiffany’s” was a book before it was a movie. Truman Capote’s novella tells of the narrator’s friendship with Holly Golightly, a young woman new to the city who wants to bring herself up in society.

One of the most famous chick-lit novels of the early 2000s, “The Devil Wears Prada” is Lauren Weisberger’s look at the demanding job of assistants in the world of high fashion. The book was also made into a movie starring Meryl Streep as the fashionable and power-wielding “devil.”

The House of Mirth

Published in 1905, this classic tragedy was novelist Edith Wharton’s first important book. It follows the unfortunate path of Lily, a girl who is well-bred but poor. Ironically, this book that shows the grittier side of New York’s sweatshops of the era made heaps of money for author Wharton. 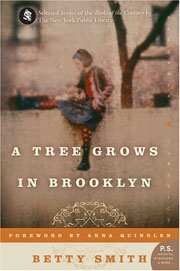 A Tree Grows in Brooklyn

Another book about poverty in the Big Apple, “A Tree Grows in Brooklyn,” by Betty Smith, traces a young girl’s struggle to overcome difficulties in the early 1900s in New York. Where Wharton’s Lily flounders, Smith’s Francie finds hope.

The Gods of Gotham

The turn of the last century in New York is an appealing era for writers. In “The Gods of Gotham,” a mystery novel set in the mid 1800s, the city’s first police force solves crimes amidst the backdrop of the Irish migration during the Great Potato Famine. 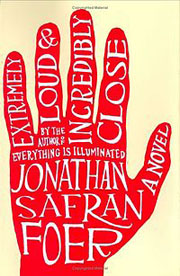 While the events post-September 11, 2001, might not sound like a great topic for a book narrated by a child, Jonathan Safran Foer’s charming story about love, tenacity and the grieving process comes across as it should: touching. In the book, 9-year-old Oskar searches the city for a lock belonging to his father, who died in the terrorist attacks.

The winner of the 2009 National Book Award, “Let the Great World Spin” is a social novel that follows the reactions of 11 protagonists who witness a tightrope walker balancing between the Twin Towers in 1974. Author Colum McCann writes from the point of view of an Irish monk, a prostitute, an artist and a mother, among others.

This novel by Teju Cole was named one of the top ten novels of 2012 by Time magazine. New York City is known as being culturally diverse, and so it’s apt that this novel sees the city from the eyes of a young Nigerian psychiatry student in Manhattan. The student travels abroad, and then returns to New York, all the while learning about himself.

A Freewheelin’ Time: A Memoir of Greenwich in the Sixties

No traveler’s list of books about New York should leave out a title devoted to the 1960s. This memoir by Suze Rotolo recounts her relationship with musical legend Bob Dylan and the vast cultural change overtaking the city at that time. 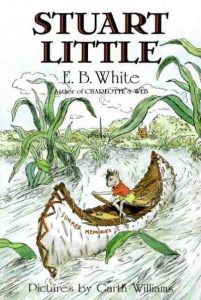 For children (or at least the young at heart), “Stuart Little” is the perfect literary introduction to New York. An urban fantasy by E.B. White, the story tells of the adventures of a talking mouse who is the son of human parents. Stuart has plenty of adventures and challenges to overcome due to his size and many predatory cats. “Stuart Little” is still a fun read today, even though it was first published in 1945.

How many of these books have you read? Have a favorite book set in NYC? Share it below in the comments!