Pro Packing Tip: Sexy Men's Underwear is a Must!

January is one of my favorite shopping months; after the holiday season, the sales start popping up and with that renewed “new year, new you” energy, for some reason I’m just suddenly motivated to look my best. And so I shop, shop, shop! I know it’s still winter here, but I find this shopping season to be the best time to buy summer and springtime clothes. I think it’s the fact that Seasonal Affective Disorder is kicking in and the only thing that keeps me going is the thought of better weather and more sunshine. And with that: sexy underwear and swimsuits!

If you’re planning any upcoming summer travels, now is the time to shop for that sexy underwear or that cute swimsuit! I know a lot of my gay boy friends already know this, but the underwear you pack for your trip(s) is as important as anything else in your bag. Of all the things I pack when I travel, I probably spend more time picking which underwear to bring than most other items in my pack!

I love packing sexy underwear when I travel. And I think you should too! Here’s what you need to know: 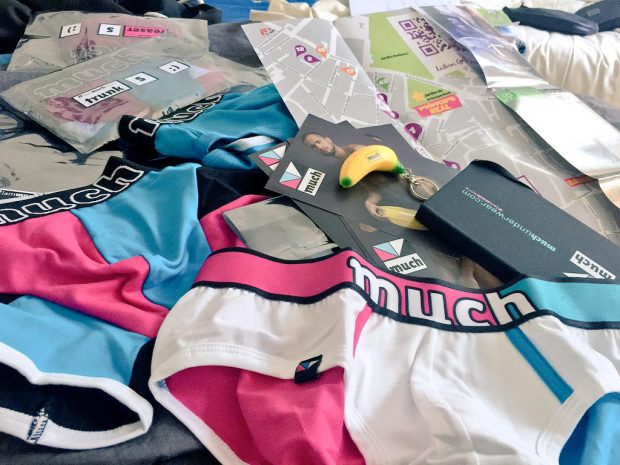 Why *all* Men Should Pack Sexier Underwear When Traveling

Whether you’re traveling solo or as a couple, having the right underwear with you is a must. Here’s why I always pack my best underwear when I travel.

Whether briefs or hipsters, the smaller the underwear, the less space it’s going to take up in your luggage. Priority #1—especially on longer holidays. 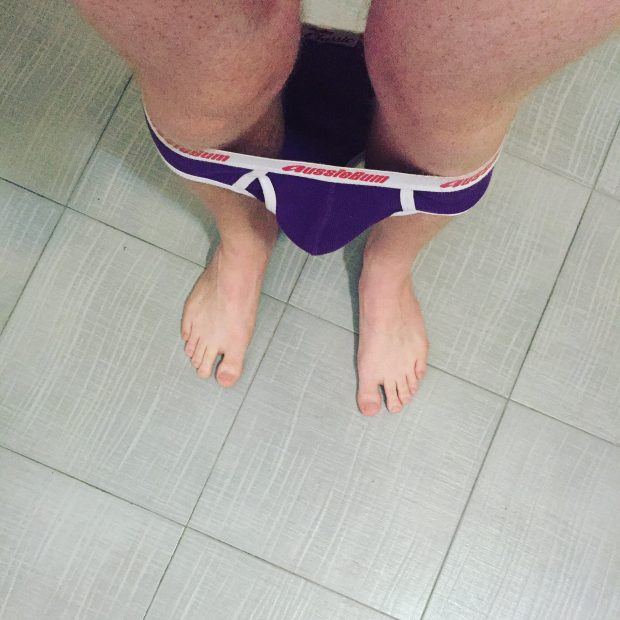 2. Underwear is less easy to buy when traveling.

If you’re like me, you like to shop when traveling. From tacky tourist t-shirts to the occasional pit-stop in H&M for a clean t-shirt (rather than paying laundry fees at the hotel). But when shopping, underwear is pretty much universally the same unless you can hunt down a local designer. Rather bring your own.

I don’t care how dirty my clothes are, if I’m wearing my favorite underwear, I could easily own the town. Putting on a new pair of briefs and going out for the night is as exhilarating as it is refreshing. No wonder we take so many hotel bathroom selfies! 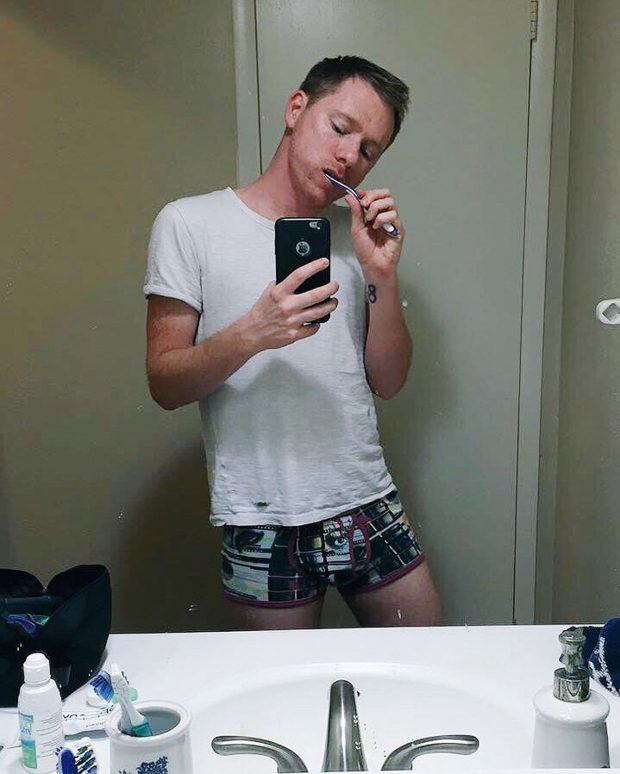 4. You never know when an opportunity might come up.

Meeting other gay travelers on the road can be a tricky affair — but it’s certainly not impossible. And you just never know when the opportunity might come up when you need to look your best at every layer of clothing. If the only underwear in your bag is a nice pair of sexy briefs, you’ll be fine. Straight men can also find it an attractive asset to focus on when packing.

Shop some of my favorite underwear brands here.