I was standing at the bar ordering my Friday-night drink of choice—a vodka tonic—when I heard it. The snapping fingers, then the clapping, and then that beat. I couldn’t help myself. My hips we’re shaking. “I’ll be fine.” It was the theme song to Please Like Me—a hit Australian TV series that’s become my latest obsession.

Anyone who has seen the show would recognize the song’s beats. The theme song, from Melbourne soul band Clairy Brown & The Bangin’ Rockettes, is as equally infectious as the show itself. Its’ beats flash across the beginning of each episode in visually striking scenes—oftentimes food-related. And also often with the characters dancing along to the very same tune. See? Infectious.

When I first discovered Please Like Me, I was instantly hooked. I binged through the first season immediately. I’ve heard the series referred to as a gay version of Lena Dunham’s GIRLS, but I’m not sure that does full justice to this show. While the lead character (played by the creator Josh Thomas) is gay, and many of the stories focus on his relationships, the show is very much not just a gay TV series. Rather, Please Like Me tells the story of contemporary young adults like myself—a window into the modern twenty-something life.

What makes Please Like Me so brilliant however, isn’t just the writing and the beautiful imagery, it’s the story: one that I think many people can relate to. There’s this casual pleasantness to the stories throughout the series. There are so many little joys and little frustrations throughout the series, in the shadow of darker stories. The fact that the Please Like Me creators and writers tackle hard subjects as much as everyday ones makes it so much more enjoyable. 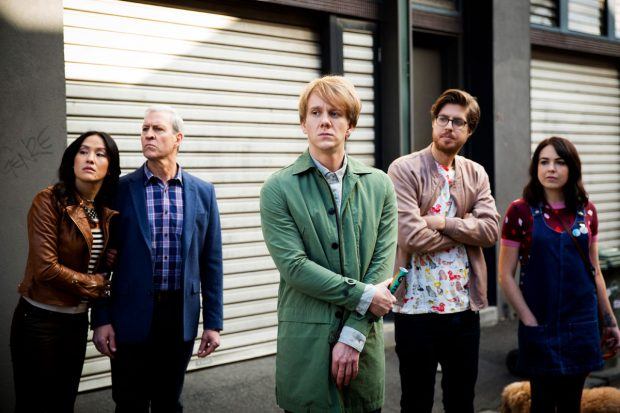 There’s an episode in the third season when Josh, the main character, goes for a trek with his mom. The episode is significantly quieter than the other ones. There’s not as much joy as some of the other storylines, but it’s this story of reflection—one where the characters are essentially thinking out loud, speaking their deepest thoughts and feelings. For me, personally, it was as if I was in my own therapy session.

In season four, there’s another episode that’s particularly touching. It’s when Josh takes out both his parents (divorced) for an upscale degustation dinner. The episode is totally consumed with the dinner—a single setting and one which focuses on the fast-paced but casual conversation between these three totally disparate (but connected) characters.

I think, ultimately, the joy from Please Like Me are the connections between the characters. The gay lead, Josh, and his best friend Tom ( who is also his best friend in real-life, Thomas Ward), have this unique connection between friends. Josh’s relationships with each of his parents are friendly—maybe even more friendly than normal for a parent-child relationship. The boyfriends and girlfriends who float in and out of the episodes (Arnold being the gay favorite) also add different shades to each of the main characters. These relationships seem so real and relatable, but still so extraordinary. 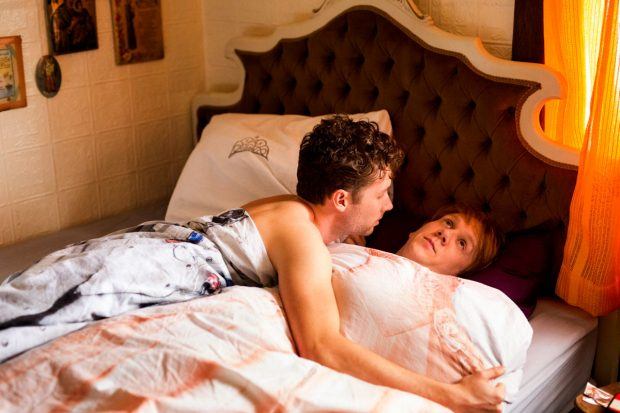 The success of the series was also driven by the visual pleasantness. There’s a strong focus on food throughout the series, and with it, beautiful food imagery you can only get with close-ups of brightly colored foods. Set in Melbourne, Australia, there’s an awful lot of pretty scenery. An original score keeps the mood upbeat, even when there are so many sad topics that run throughout the series. Much of Please Like Me, especially in the earlier seasons, takes place in and out of a mental hospital with storylines focused on depression, anxiety, and self-harm. But even these subjects are expertly covered in a calm and cool manner; almost in a way that makes the subject matter even more approachable for those in need who might be watching.

There’s a special joy that comes from watching Please Like Me. You laugh and cry. There are hard moments, sad moments, but ultimately it’s a touching story drawn on real experiences and ones that are easily relatable. There’s drama, but also comedy. It’s a touch of our lives.

Creator Josh Thomas has already announced that season four (out now) is the show’s last. But thankfully you can still find all the episodes (including the complete heart-wrenching fourth and final season) on Hulu and Netflix. 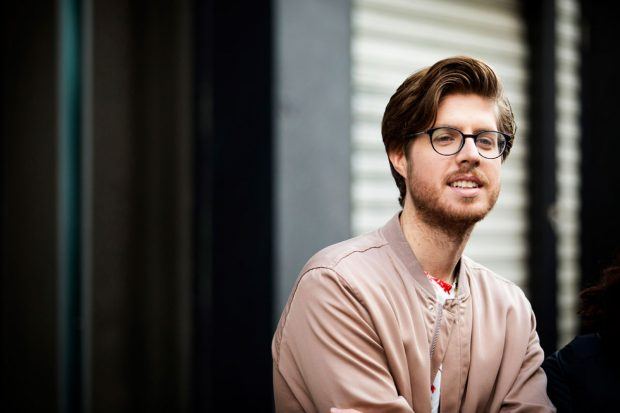 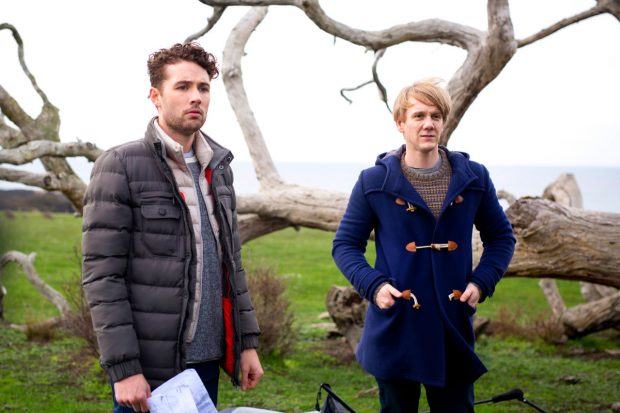 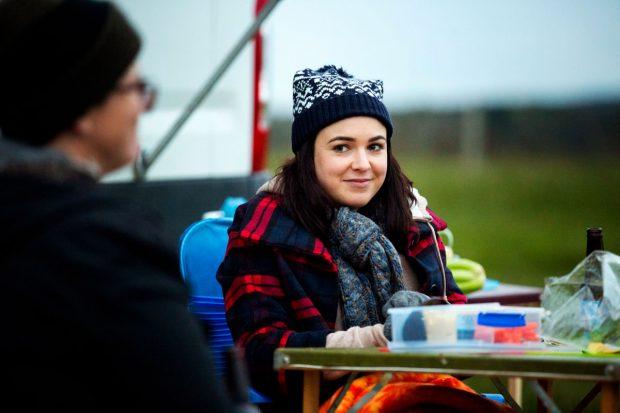 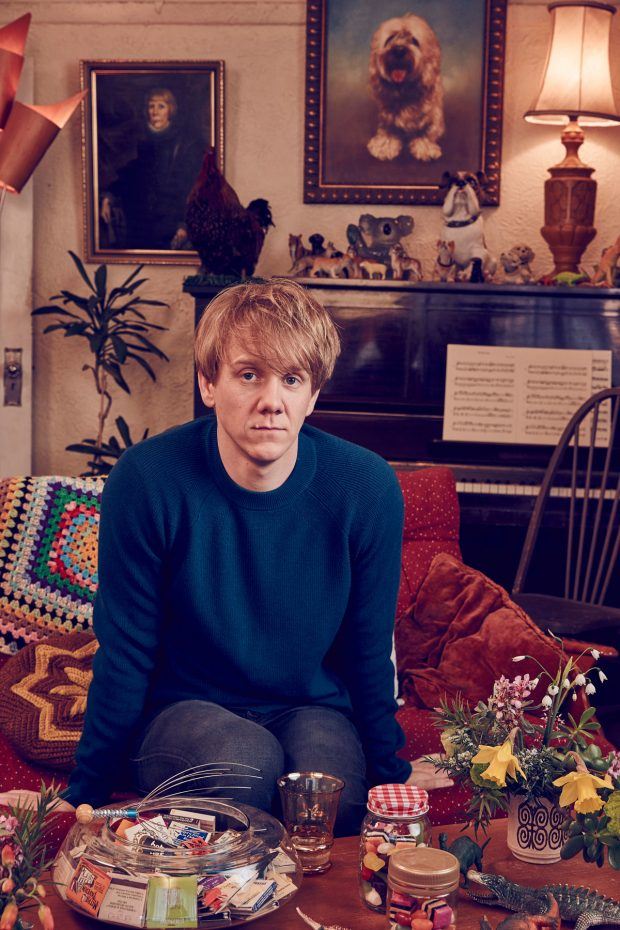 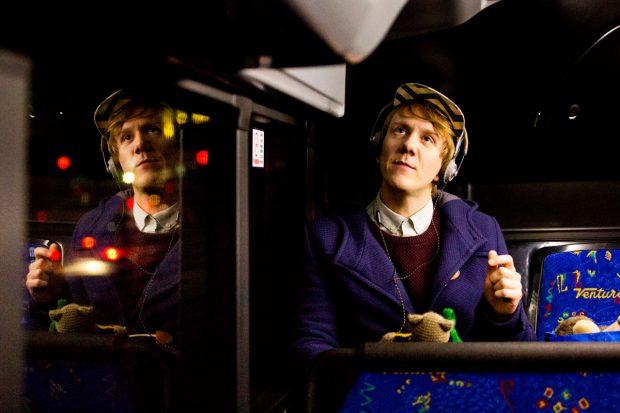