One of America's original cities and the birthplace of American democracy, Philadelphia is so much more than its' past. Discover Philadelphia's coolest hotspots with this guide to some of the best things to see and do in one of the country's most surprising cities. 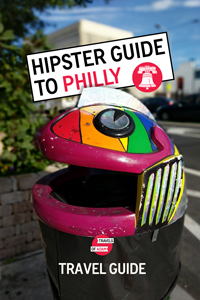 They call it the “City of Brotherly Love,” and as the birthplace for so much of American democracy, there’s little dispute of Philadelphia’s place in history. It’s the city’s place in history which has kept Philadelphia thriving for centuries, but the city is so much more than its’ past. Today, with a burgeoning arts scene and thousands of young residents, the city has doubled down on its efforts to be a cool hotspot.

Award-winning restaurants pop up regularly and big-name music festivals such as Jay Z’s Made in America fest call the city home. An international airport connects the city to the world and Philadelphia’s proximity to NYC makes it easily accessible. But it’s the old-fashioned charm of historic alleyways (like at Elfreth’s Alley) and colonial architecture, mixed with a resurgence in new ideas, creative companies, and a vibrant street life which make Philly just so cool.

Philadelphia often makes the top of lists for 20-somethings looking for somewhere beyond the overpriced big cities of America. And it’s no wonder why. There’s a lot going on here and more coming every year! 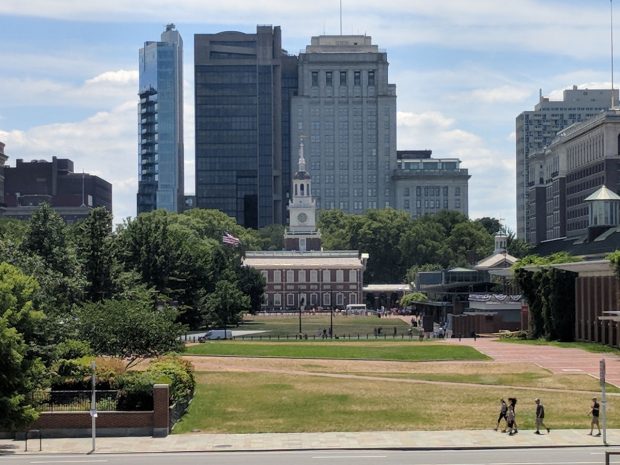 Philadelphia isn’t a complicated city to get around. The downtown is a simple grid system, so as long as you can orient yourself, you can find your way around. The city center and old town are also very walkable with plenty of pedestrian spaces. And the Philadelphia subway system (SEPTA) is made up of four separate lines, with the BSL and MFL connecting most neighborhoods worth visiting as a tourist.

Discover Philadelphia’s neighborhoods in this guide. Besides the downtown and historic city center, Fishtown and Kensington in the north, and South Philly (in the south) each have their own unique flair and character. Near Rittenhouse Square you’ll find lots of cool restaurants, plus be close to the museums. The self-proclaimed Philadelphia Design District in the city center is one of the best places for shopping (plus its proximity to the historic old town). And the Northern Liberties district between the city center and Fishtown is a great neighborhood with lots of local shops, restaurants, and cafés (just take a stroll down North 2nd Ave to discover them all). 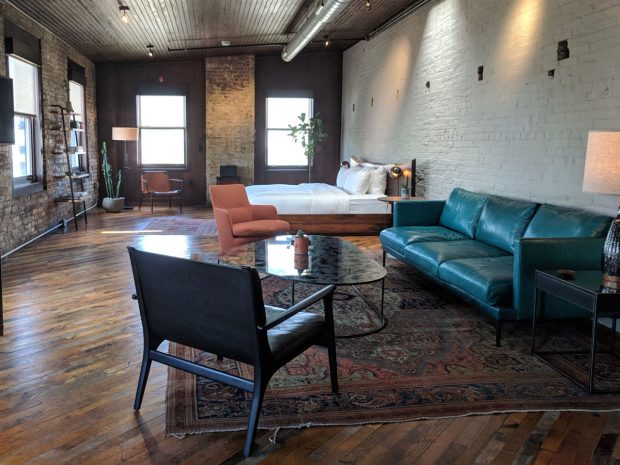 Most Philadelphia hotels are located in the city center—it’s where most of the business takes place and the bulk of the tourist attractions. But you’ll find smaller hotels and boutiques in the outlying neighborhoods. These can be a great way to explore outside the city center (and you pretty much only need a day to cover the most important historical sights, anyways). On the VisitPhilly.com website, you can even book a Visit Philly Overnight Hotel Package which includes free hotel parking and other additional perks such as free tickets to various Philadelphia museums, gift cards for trendy restaurants, ride-sharing credit & more!

ACTIVITIES & TOURIST THINGS TO DO 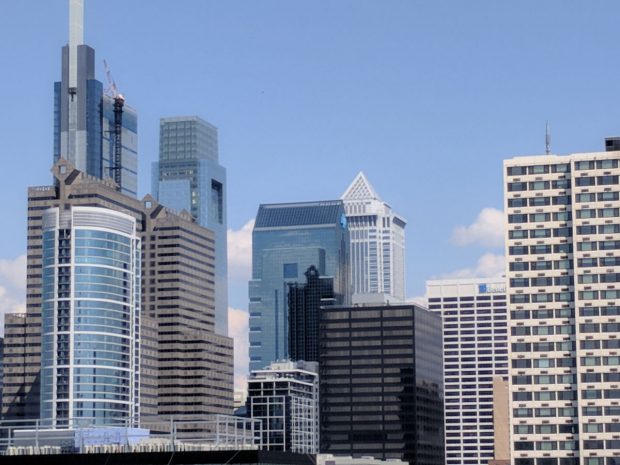 There’s just no getting around it. Philadelphia’s biggest tourism draw is its place in U.S. history. It was here where Franklin, Jefferson, Washington and the other founding fathers declared independence from Great Britain and eventually wrote the U.S. Constitution. Philadelphia was even briefly the capital of the country where Congress met to create and define the country’s laws.

While some might opt for a half-day tour of the historical sites in Philadelphia’s Old City, there’s so much more to see and do—especially for those looking for alternative things to do. It’s still important to hit up the main sites, though! Don’t miss these top tourist traps in Philadelphia—they’re the ones worth seeing! 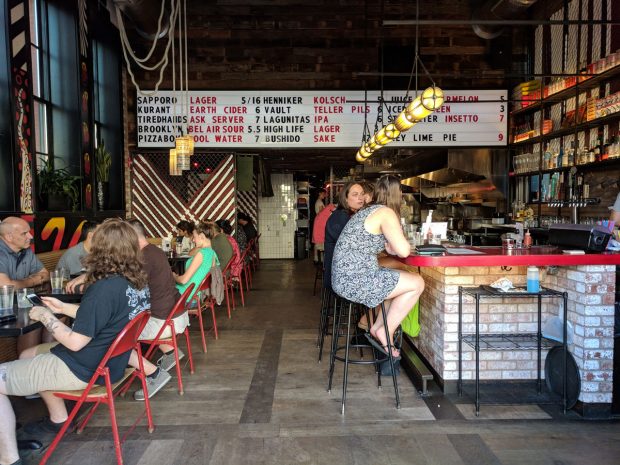 Food in Philly goes wayyyyyy beyond the cheesesteak! (Thankfully!) Thanks to some local celebrity chefs, Top Chef stars, James Beard winners, and really just a thriving community of restaurateurs, chefs, and eaters interested in top quality, the food scene here is booming. Philadelphia cuisine is all-encompassing and increasingly diverse.

The city has long been home to many different immigrant populations, and it’s that diversity which has helped to popularize many different cuisines. If you’re looking for a taste of Philly’s most famous foods (which even takes in some of the sites here such as the Reading Terminal Market), check out the Taste of Philly Food Tour. 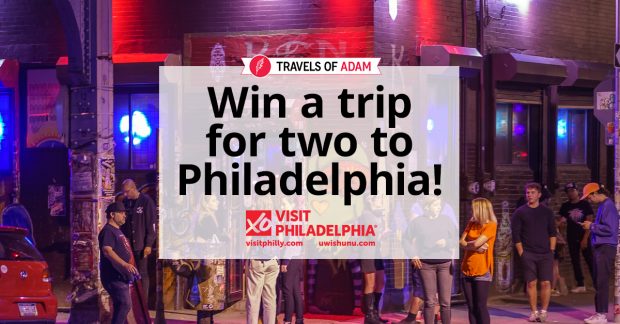 With a big student population (including the University of Pennsylvania, Temple, and Drexel Universities to name just a few), it’s not surprising Philadelphia is home to more than a few cool cafés and workspaces. And the city’s relatively low cost of living mixed with a growing creative class of entrepreneurs, musicians, and artists has made the Philly coffee and café scene percolate. 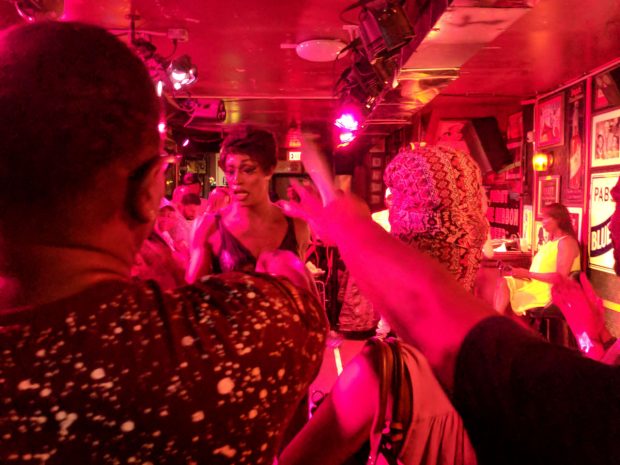 Nightlife in Philadelphia is scattered across the city. Each neighborhood has their own bit of flair, but you’ll find most live music and late-night clubs in the north—especially in and around Fishtown. There are also a surprising amount of bars and clubs in the city center, and of course all the gay bars are located in a small section of the city called the Gayborhood—just about all of them within walking distance of one another.

And…don’t forget a late-night stop at Wawa on your way home from wherever you are! Philadelphians are obsessed with Wawa—the 24-hour convenience store. It’s not about the coffee or the food, but the experience, and the one-stop shopping. (Okay, it’s a little bit about the food—especially when/if you’re a lil drunk.) 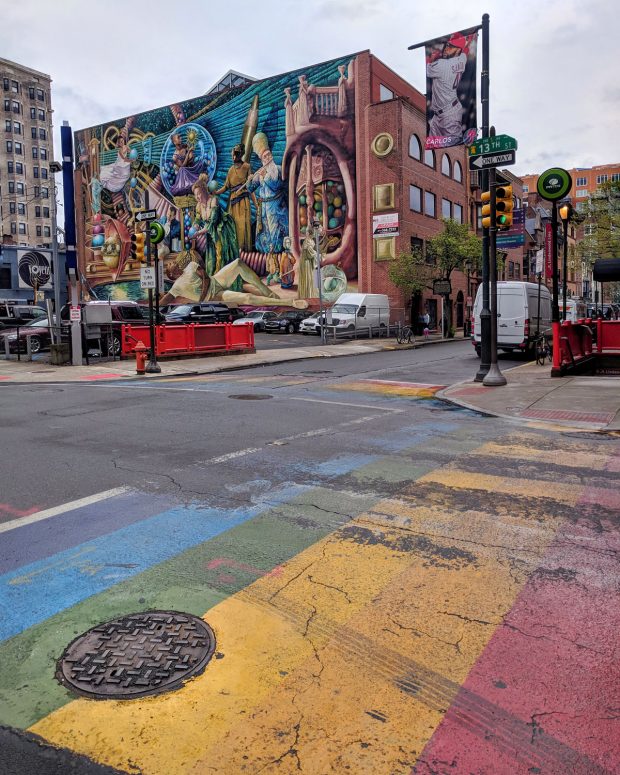 Philadelphia is home to a significant gay and lesbian population and it’s incredibly visible. The gayborhood is located in the heart of the city, adorned with rainbow street signs and even a rainbow crosswalk (since 2017). There are event at least 10 gay bars open just about every night of the week, and plenty of other queer and queer-friendly spaces scattered across the city.

Besides the gay nightlife, Philly hosts a number of LGBTQ-specific events. Besides the annual summertime pride festival (and Philadelphia Black Pride), Philadelphia also hosts a block party called OutFest each October during National Coming Out Day. Many of the city’s LGBT events are planned and organized by the Philly Gay Pride organization. For other LGBTQ news and events in Philly, the local newspaper Philly Gay News and a local blog, Philly Gay Events, each post regular listings. The Visit Philadelphia official tourism website also features a number of useful guides for LGBTQ travelers at visitphilly.com/lgbt. 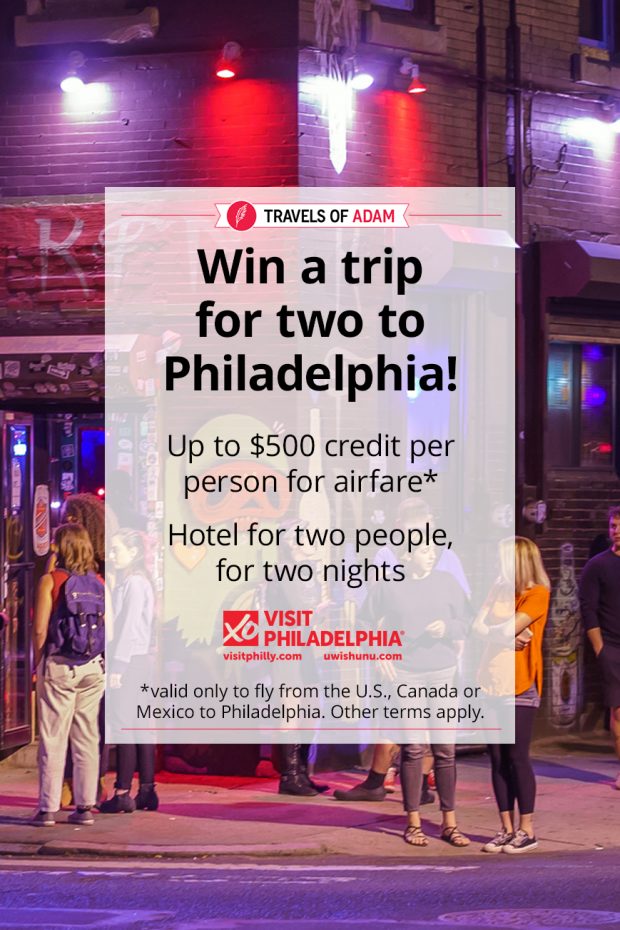 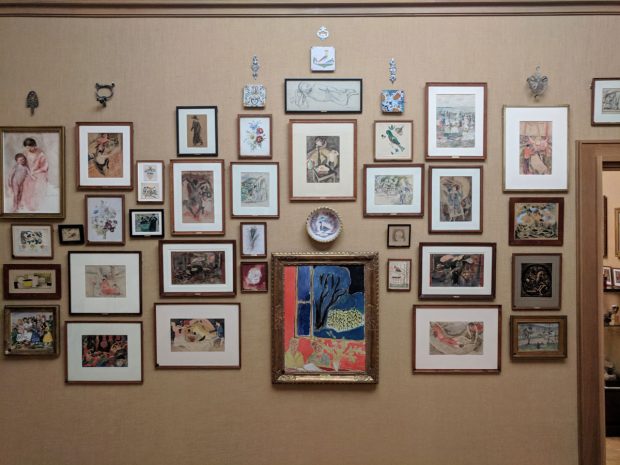 Philadelphia’s art scene comprises of both established art institutions like the iconic Philadelphia Museum of Art, but also supports emerging artists and small galleries. The city is also home to countless street art murals (especially in the Fishtown and Kensington neighborhoods). Keep your eyes out for the art! 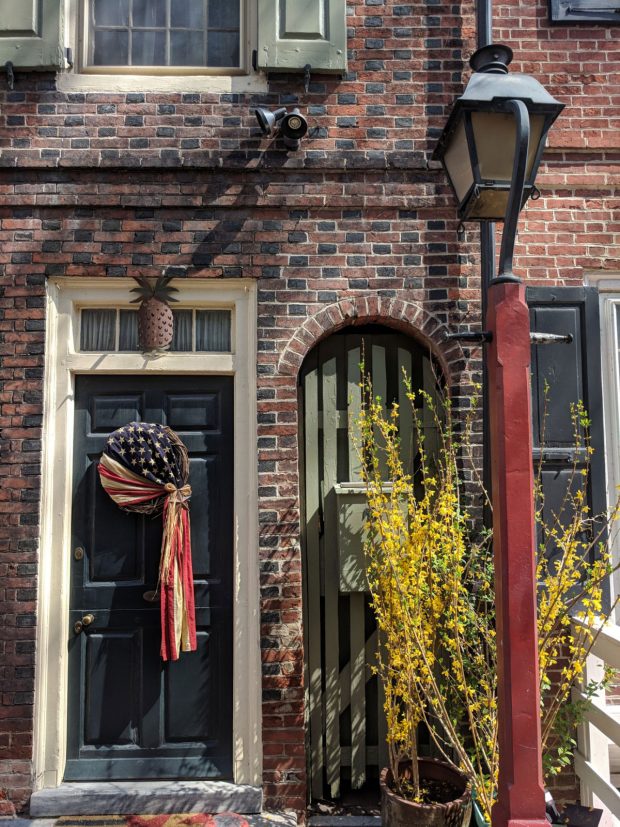 Philadelphia is the perfect size city that makes it approachable for tourists, but also quite comfortable for those that live there. Knowing your way around goes a long way, and some of these travel tips will help you experience the local life in the city. 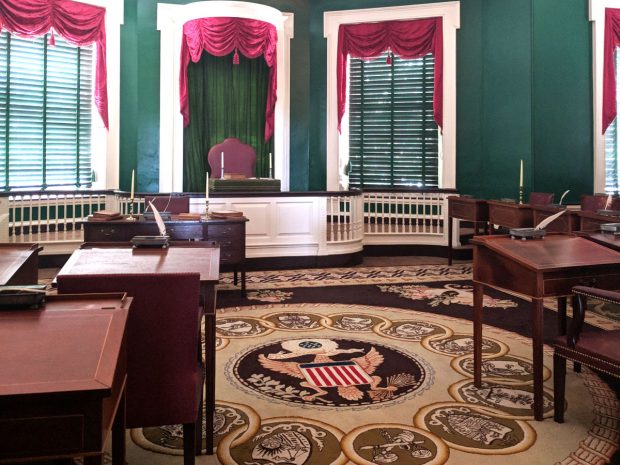 A lot of homegrown Philadelphians have a deep-rooted love and passion for their city. Understandably so, because it’s only becoming more and more cool. In fact, many New Yorkers are flocking to Philadelphia for the cheaper cost of living and higher quality of life!

And plenty of those Philadelphians are sharing their love of the city in some of these useful sites and guides. Check out some of these local blogs and websites for helpful travel tips and local news & events.