I first discovered May Day, or the first of May, when I was backpacking in Australia in 2006. It’s not something I saw much of growing up in the United States, but abroad, the holiday seems to have some serious traction. And Berlin—that epicenter of cool—has a tradition of being an always interesting and sometimes volatile place for May Day demonstrations.

When I lived in an apartment off Oranienplatz last year all I heard was how I *needed* to be in Berlin for May 1st. Ze Germans take their protests quite seriously, apparently, and I didn’t want to miss the action. Though the city flocks with Nazis and other right-wing groups for May Day, Kreuzberg fills with peace and love and hippies. Or something like that. 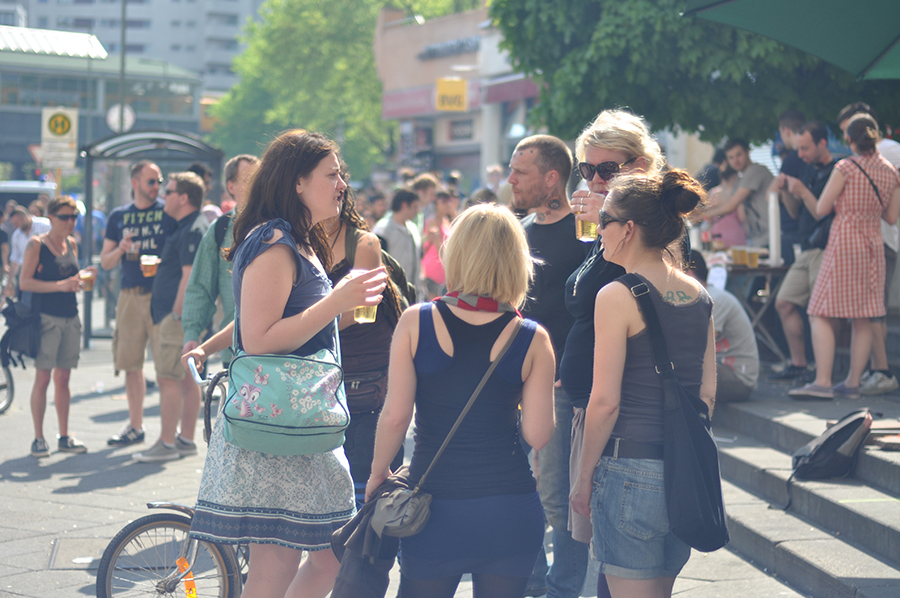 I obviously skipped the scarier parts of town during May Day, but made a point to see what was happening in and around Kreuzberg for all the peaceful and fun festivities. And it was s-p-e-c-t-a-c-u-l-a-r! People set up tables selling food and beer on the street. The entire area north of Kottbusser Tor was blocked off as a pedestrian-only area. And with stages set up (and some make-shift ones, too) in various shop windows and on the street corners, there was live music in every direction.

Though it was a beautiful sunny day, the skys did open up at one point with the biggest raindrops I’ve ever seen. They fell few and far between, but enough to make a splash. But it didn’t seem to stop the people in the street—we kept dancing in front of Luzia (the place to be) and eventually the rain disappeared. I spent most of my afternoon meeting up with friends (sometimes randomly). MyFest certainly did a great job of keeping people happy and calm—and with a massive police presence, I don’t think there was much trouble. 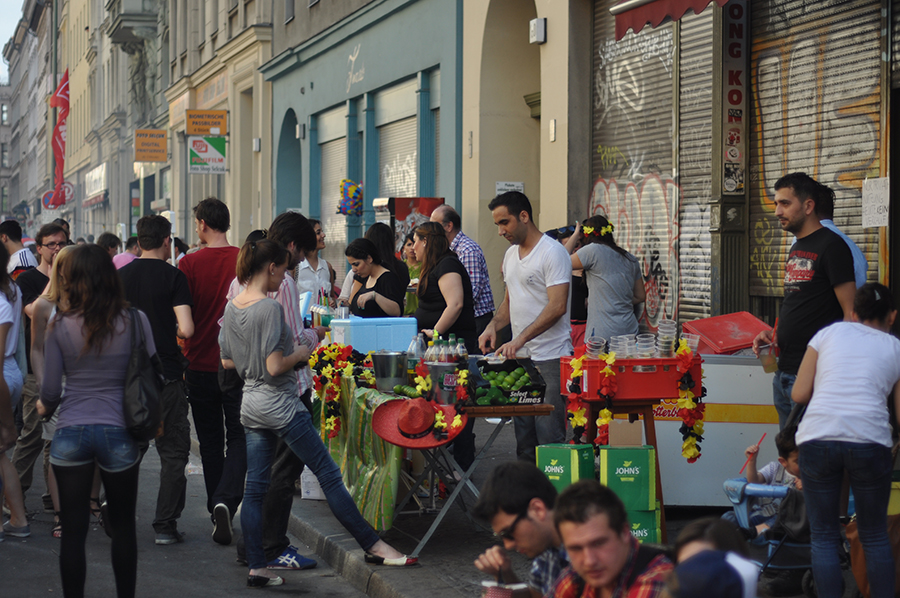 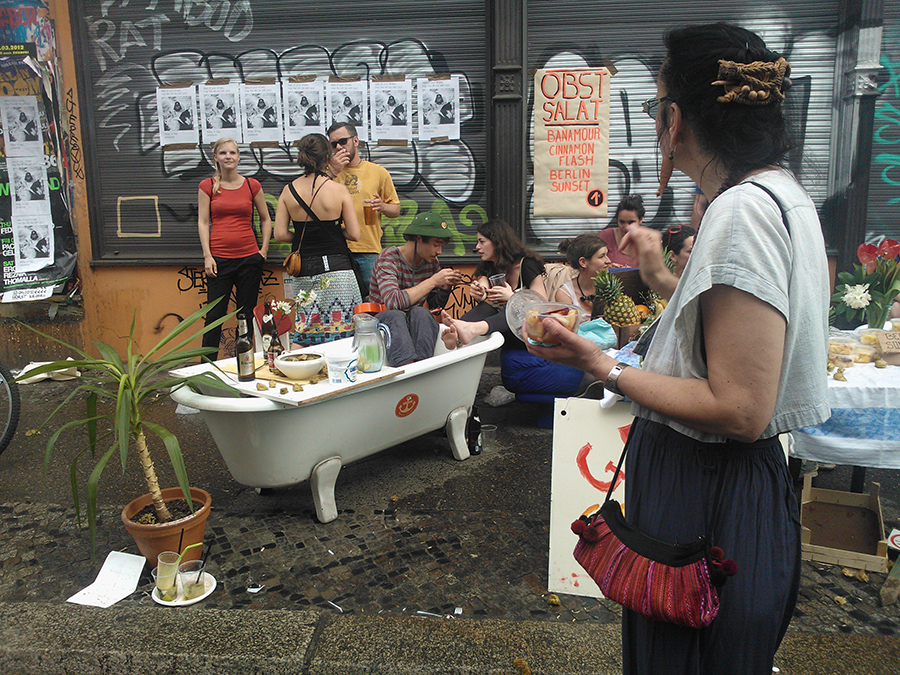 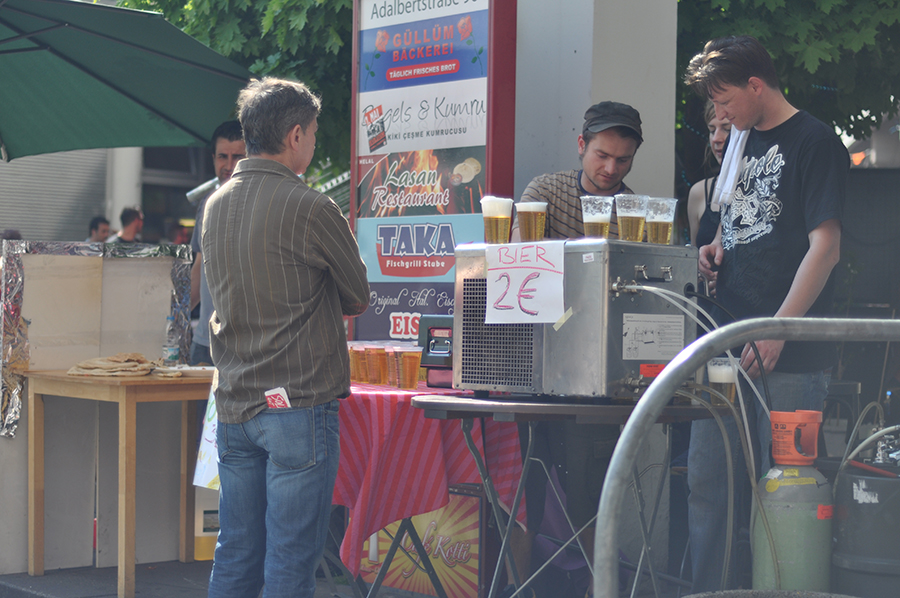 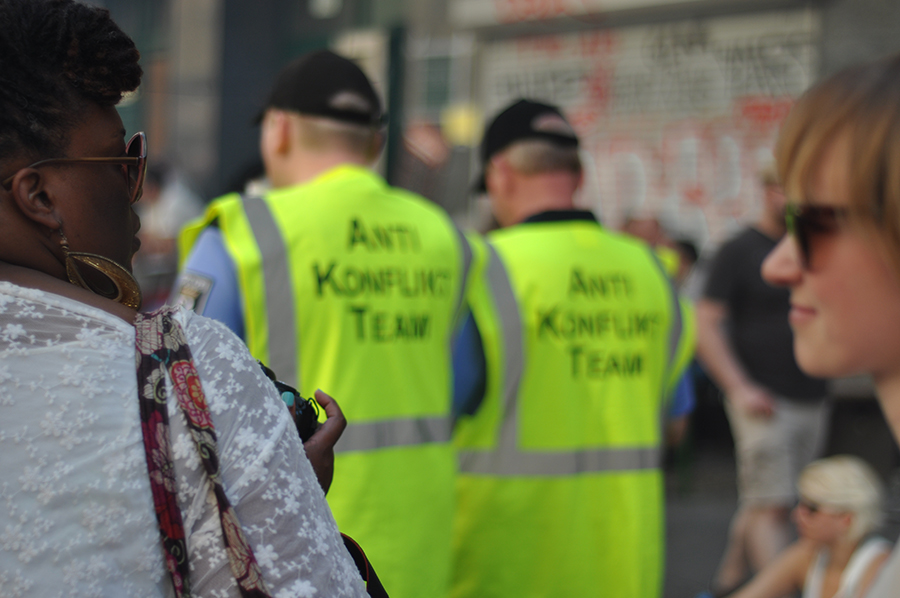 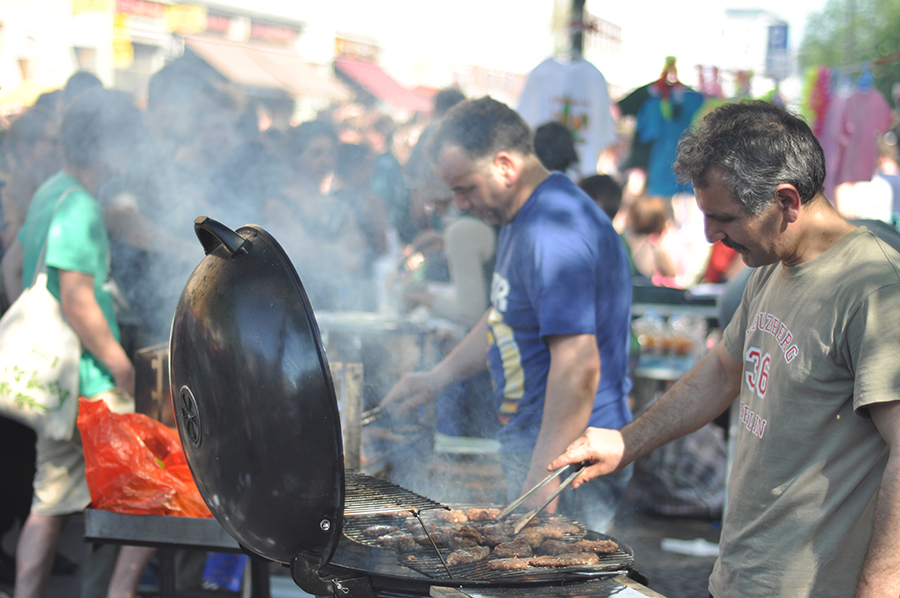 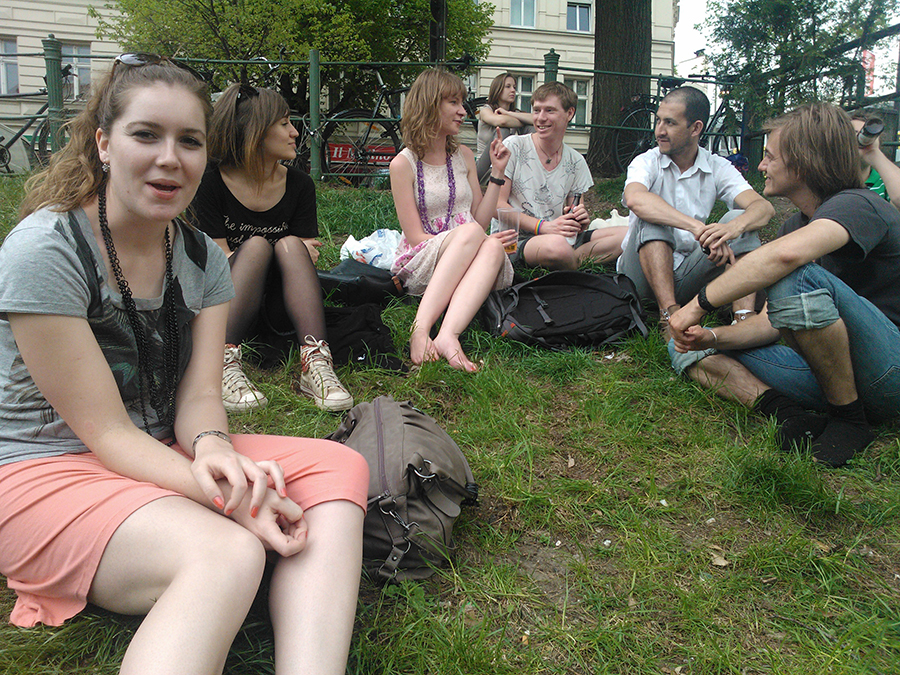 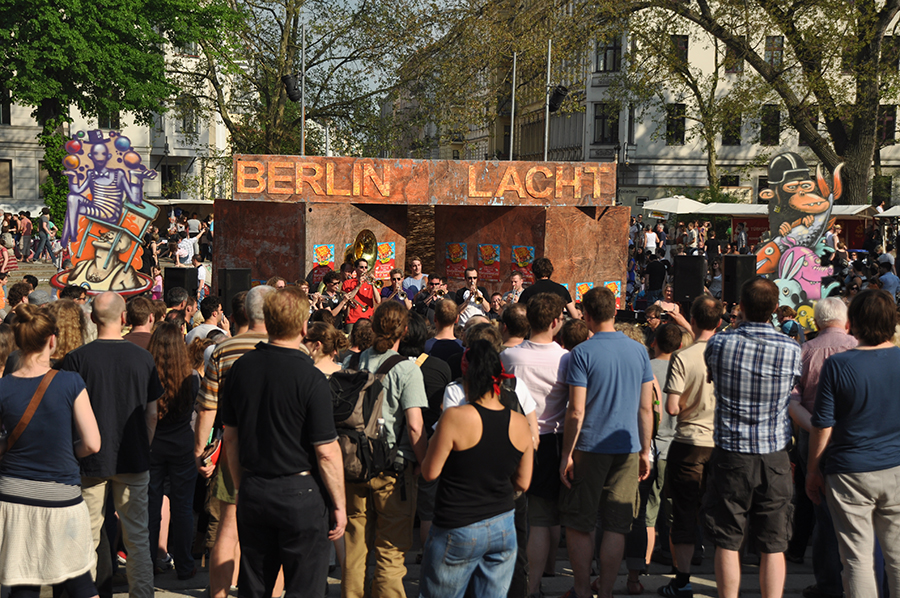 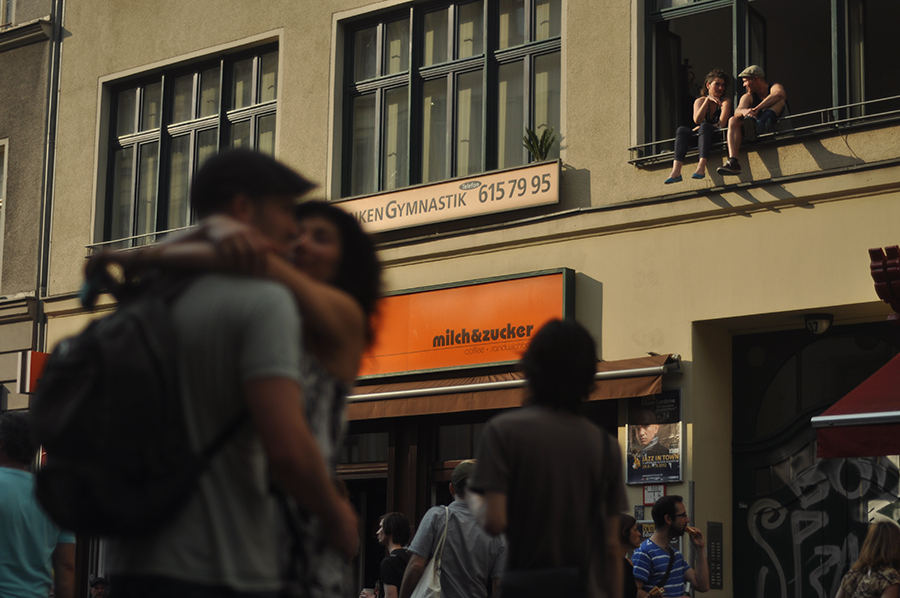 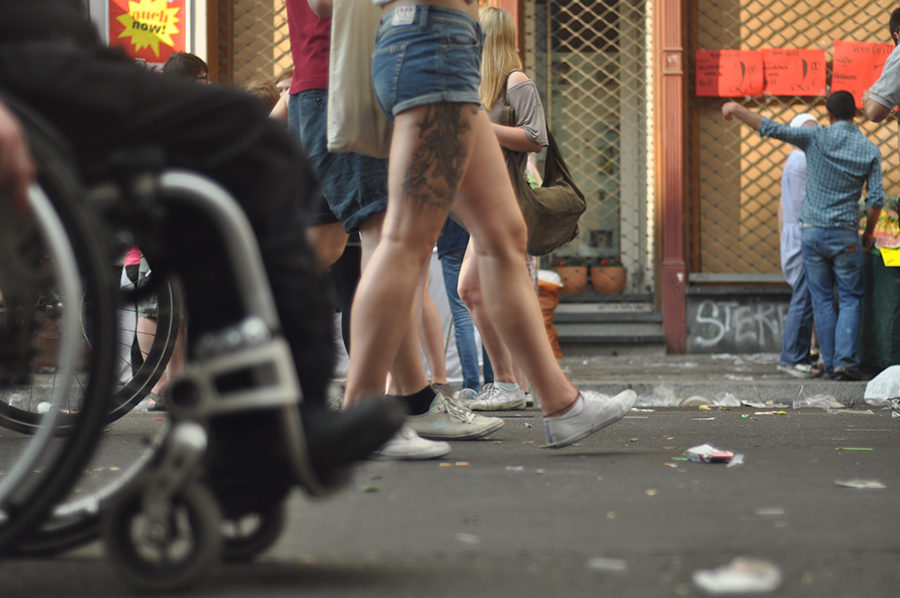 My friend Nicole also wrote about MyFest 2012. Read it here. The official page for MyFest is http://www.myfest36.de/.

Most of these photos and the video footage came from Alex—thanks!