During my short visit to San Francisco, I gave myself one priority: eat a San Francisco-style burrito. I’ve heard of these things for years but never had the opportunity to try one. There’s a burrito restaurant in Berlin that’s famous for them, but I wanted the real thing.

So, after being in San Francisco for less than a few hours, I set out on a quest to find the best burrito in SF. Thanks to some suggestions on the Travels of Adam Facebook page, I went straight for the Mission. 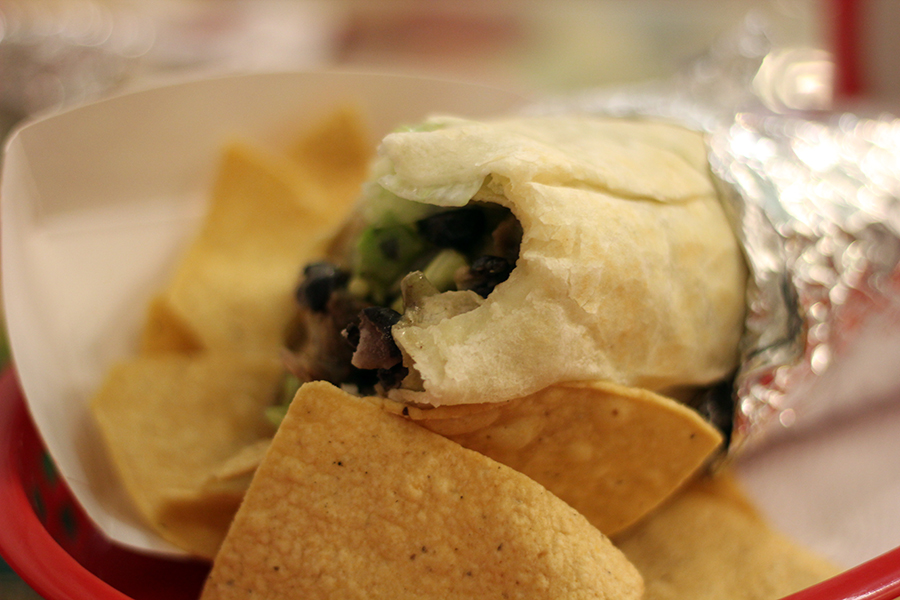 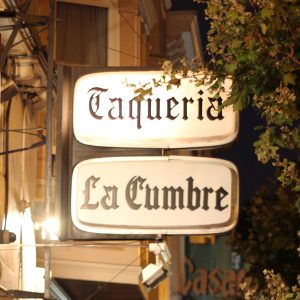 This is the taqueria that made burritos famous in San Francisco. They’re credited with inventing the style which is basically a massive (and often messy) burrito.

I went inside Taqueria La Cumbre and immediately recognized the look. This is the typical American burrito restaurant I remember from my days back in Boston where I spent about half my weekly food expenditures at Anna’s Taqueria.

The burrito came with a healthy chunk of tortilla chips which was nice. Little did I know that this is par-for-the-course in San Francisco. I went with my staple burrito: black beans & rice, with pork, guacamole, sour cream and jalapeños. It was big. And I mean very BIG. But still manageable. 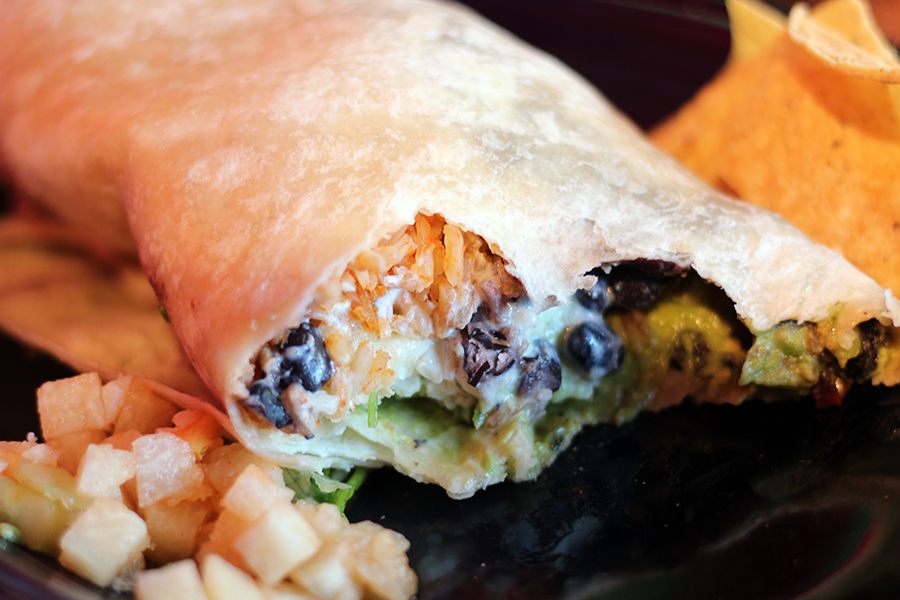 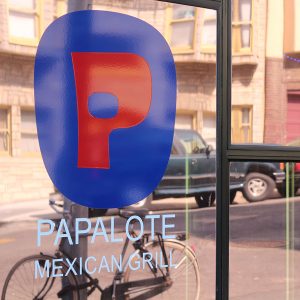 Thanks to a tip from Fluent in Frolicking (@MasterFrolicker), I went straight to Papalote for lunch on my second day in San Francisco. Papalote was much more crowded than Taqueria La Cumbre. I went with the same burrito as before and it was equally delicious but much more messy. It fell apart about halfway through but I still managed.

The best part of my Papalote burrito, however, was that it came with a side of salsa. And this salsa was A-M-A-Z-I-N-G. No joke. I’m not sure what they put in their salsa but considering that they sell jars of it in the store, I’m guessing others have found it equally addicting.

And just because the salsa was so delicious, here’s a photo: 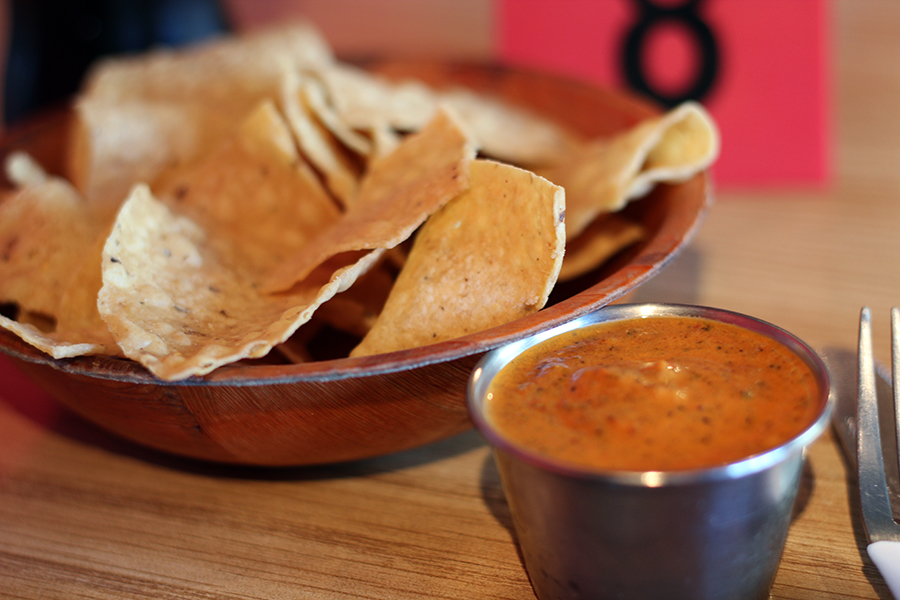