Budapest highlights—some of the best things to do

Classical music, stunning architecture, vibrant nightlife, culture and history – you’ll find it all in the capital of Hungary. The city is split into two distinct districts (Buda to the west of the Danube, and Pest to the east) which have their own distinct character and attractions. Here’s a quick guide to some of the main tourist sights and attractions in Budapest. Be sure to check out my extended travel guide for Budapest here. 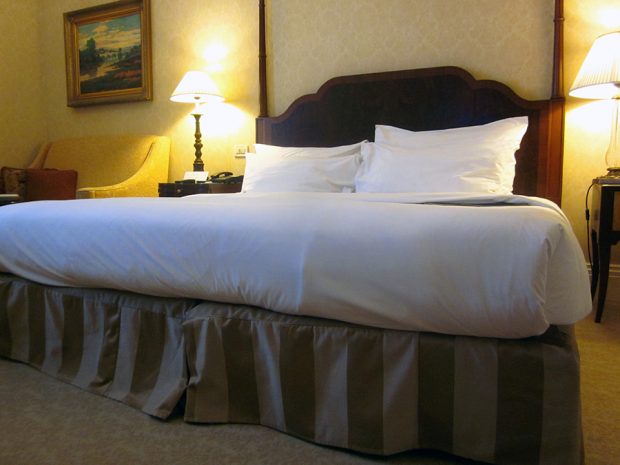 Budapest is well-equipped with facilities for both tourists and business travelers. You’ll find a range of hotels throughout the city to cater to all price ranges from 5-star luxury hotels, to backpacker-friendly hostels such as @wombatshostels. Be aware that Budapest covers quite a large area, so it’s probably best to book somewhere central if you really want to explore the city without spending half your time traveling. Personally, my favorite area of Budapest is near Erzsébet tér—the largest green area of downtown Budapest. 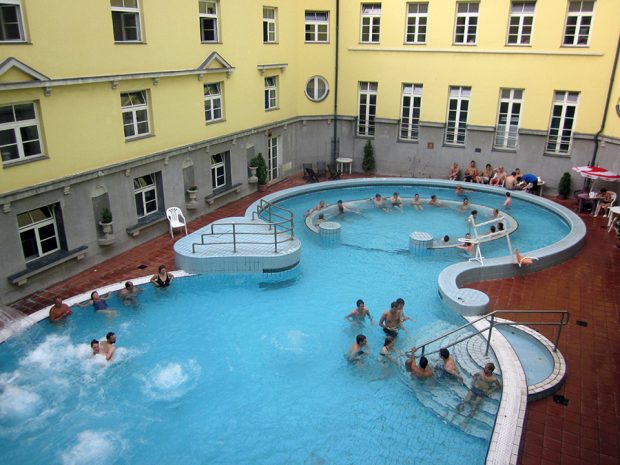 Budapest’s extraordinary buildings are legendary, and travelers will find architectural styles ranging from Roman and Turkish to Gothic and Renaissance throughout the city. You can spend all day marvelling at the Castle Hill District alone (Budapest Castle), which is the oldest part of the city and home to the Royal Palace, Fisherman’s Bastion and Mathias Church. There’s plenty to see outside Budapest Castle too, including St Stephen’s Basilica. In fact, there is such a huge concentration of beautiful buildings in the city that all you really have to do is walk around! At least, if it’s not summertime and too hot. If you do find it sweltering hot outside, visit one of Budapest’s many spas and bath houses. 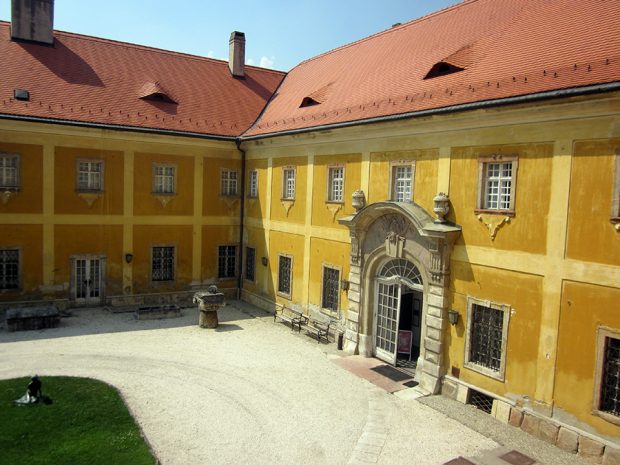 The Roman remains at the Aquincum Museum and Ruin Garden make a fascinating visit for anyone who loves ancient history, and for something more recent check out the House of Terror Museum—Hungary’s memorial to the darker days of the 20th century. The Hungarian National Gallery is popular with art connoisseurs because it spans history with more than 100,000 artifacts from the mediaeval period to the present day. There’s also the Postamúzeum—a museum for stamp collections. They’ve got stamps from just about every time period and country around the world. The Kiscelli museum also hosts local artists’ work, as well as rotating exhibits. I saw a fascinating exhibit on street fashion in Budapest there this summer. 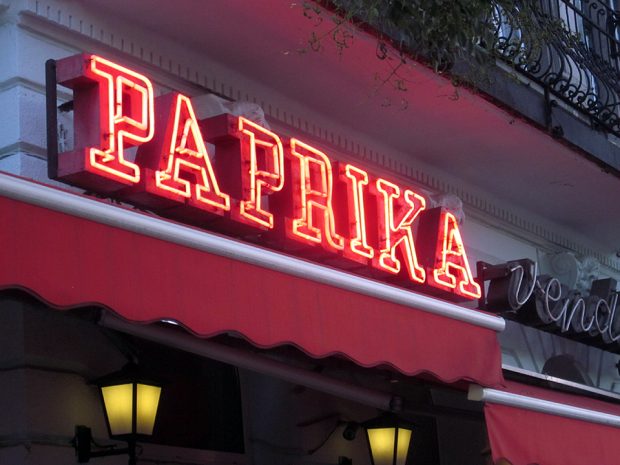 Budapest has a wealth of eateries ranging from the luxurious to the cheap and cheerful, but you’re almost always guaranteed a good meal whatever your choose—so long as you like Paprika, Hungary’s unofficial national spice. Arany Kaviar in Buda Castle serves expensive Russian cuisine with an extensive wine list, while for a meal that’s lighter on the wallet there’s Csalogany 26 which offers creative and great-value Hungarian dishes. There’s also a vegetarian restaurant called Eden behind Batthyany Square Market Hall. There are also the popular cave bars and beer gardens such as Szimpla or Most.

View my foursquare list of things to do in Budapest below:
Hipster Budapest