More than just cowboys, the Dallas architecture is sexy too!

When I tell people I’m from Dallas, I often get a few of the same basic responses:

Without fail, these are the assumptions of Texas outside of the Lone Star State. And Dallas, with that eponymous name of its namesake TV show, seems to conjure up the worst of the worst stereotypes.

I’m the first to tell you that Texas isn’t my favorite place. But that doesn’t mean I don’t have a little bit of pride in the state I grew up in. Texas is a much more modern state than people initially believe. And while Dallas isn’t my favorite city in the state (hello Austin & San Antonio), it’s certainly not bad. In fact, the DFW metroplex actually has quite a bit of attractions & things worth seeing.

One of the things I enjoy most about the city of Dallas is its architecture. In a city that often sees sweltering hot summers, the city’s downtown area is pretty quiet in the summer. But I wanted to do a bit of urban exploration and stripped down to as few clothes as reasonably possible in a city center, grabbed my camera and headed out on the town to see what I’d find. Sure, there were cowboys and horses, but there were also some beautifully designed buildings—classic and modern. So much so, that the city’s newest piece of stunning architecture is a Calatrava designed bridge (see photos here). 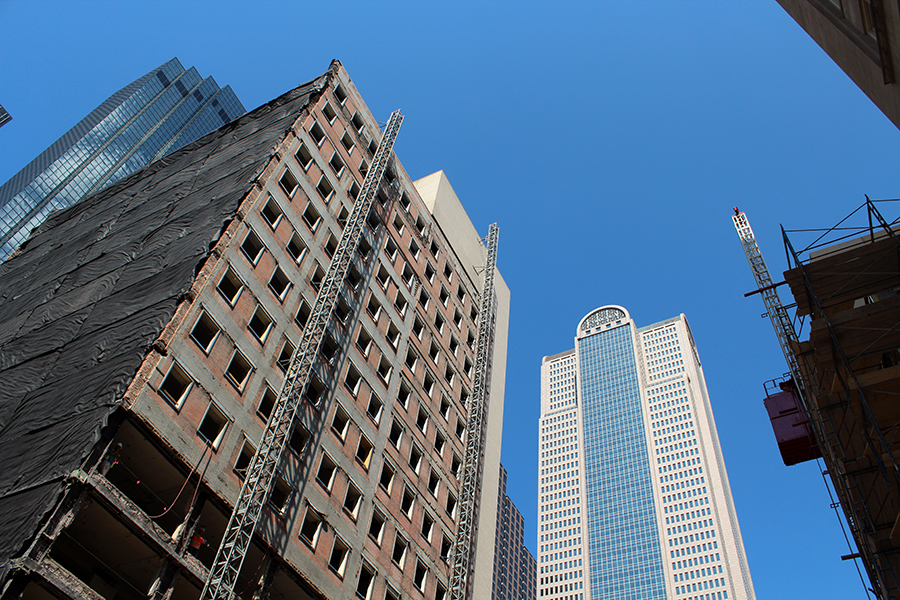 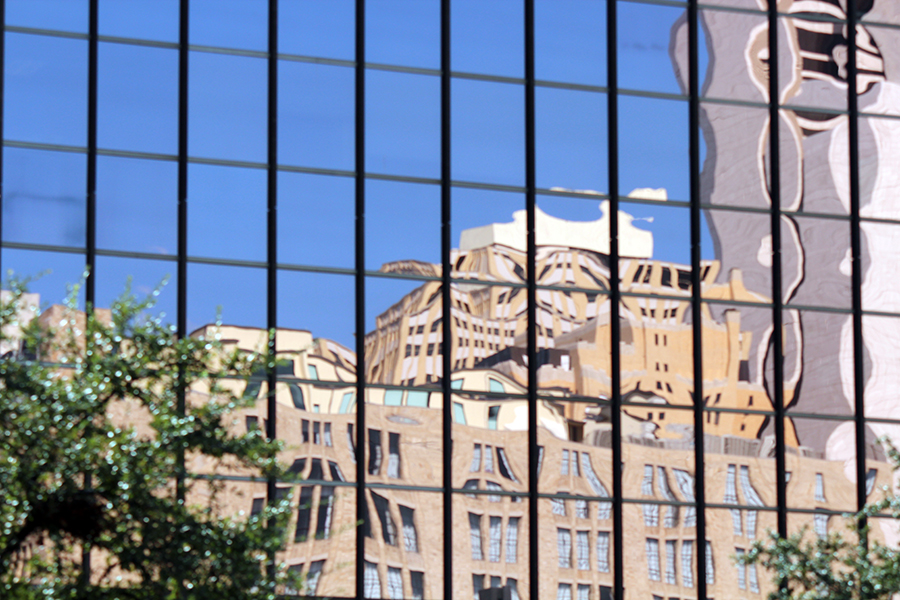 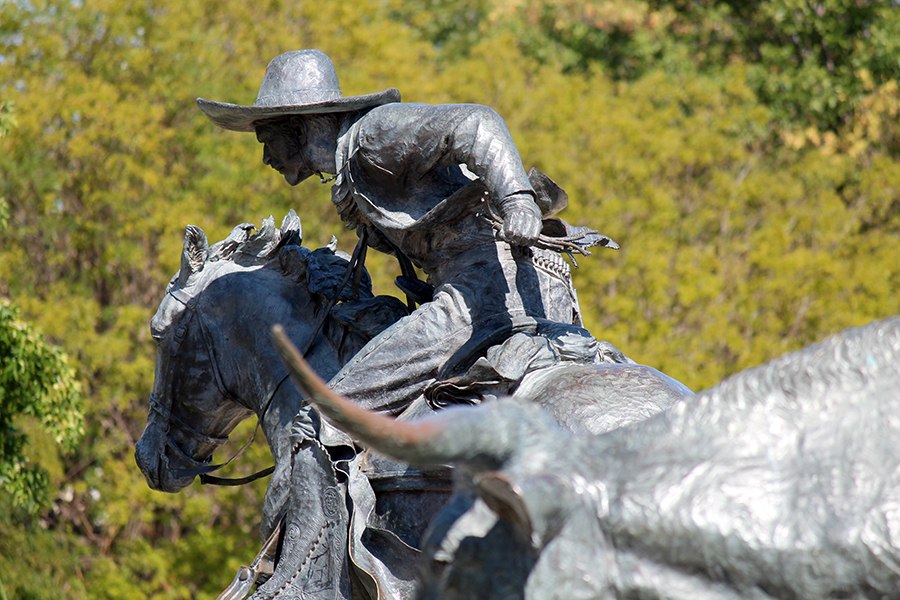 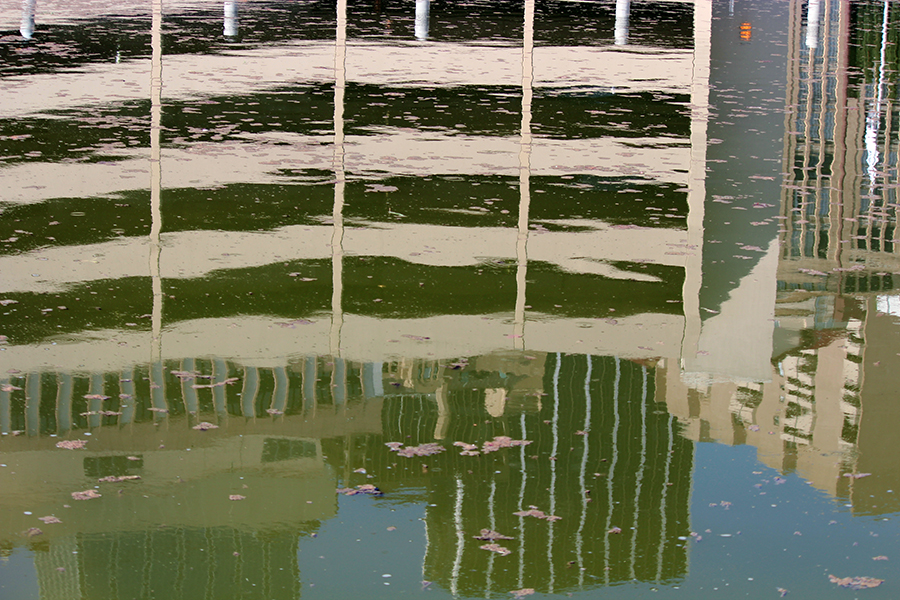 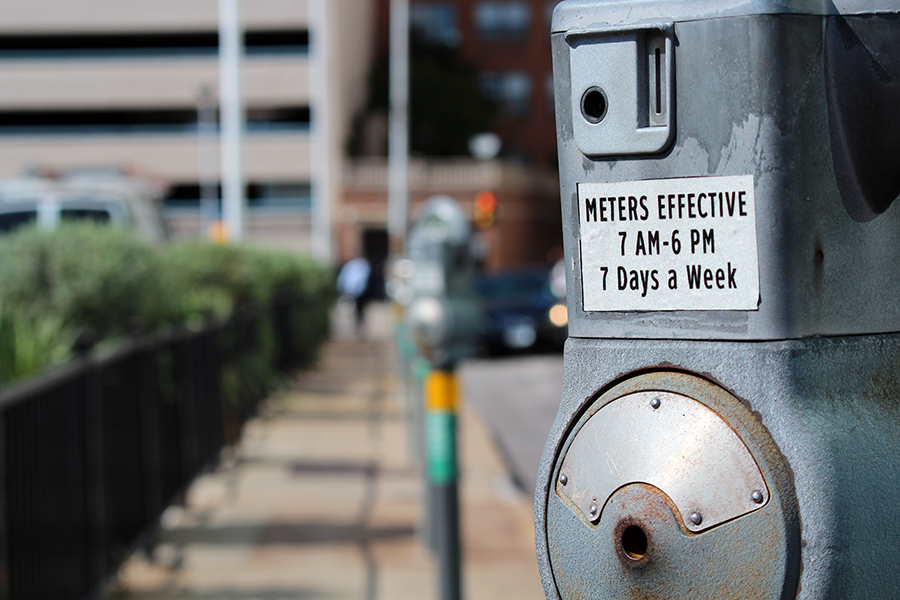 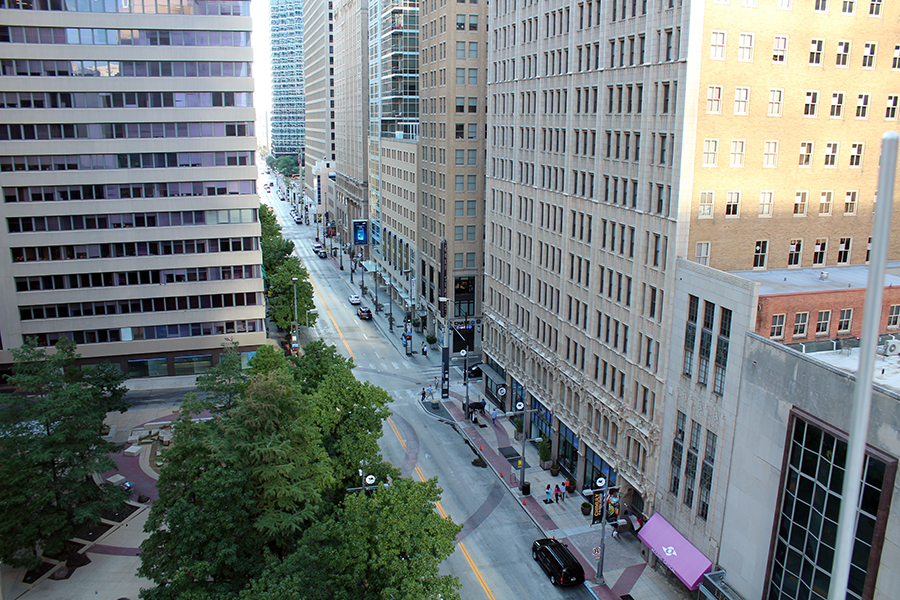 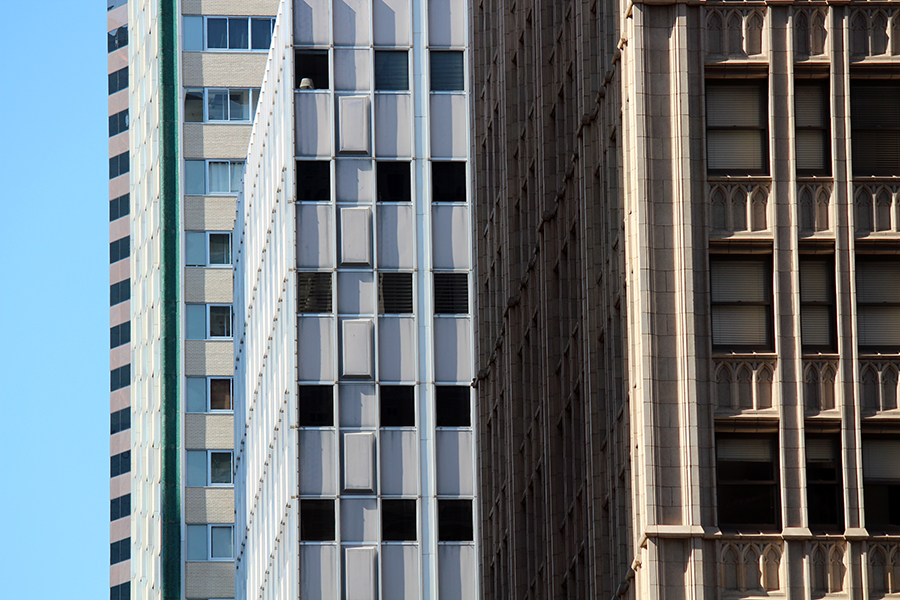 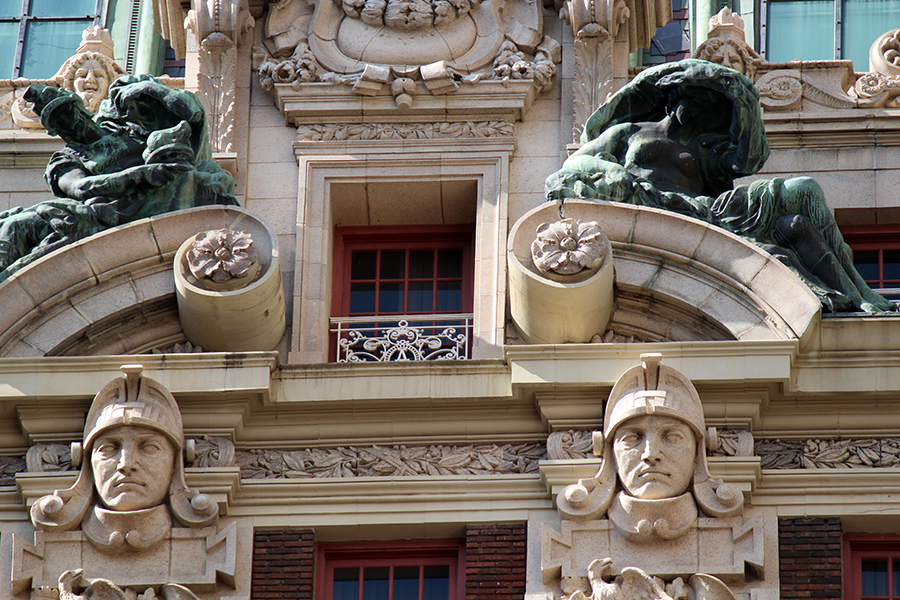 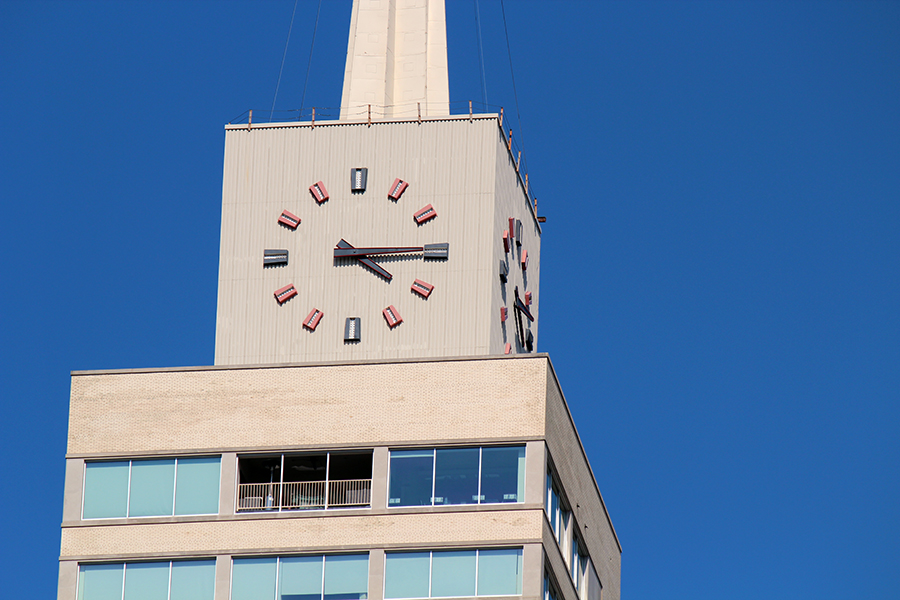 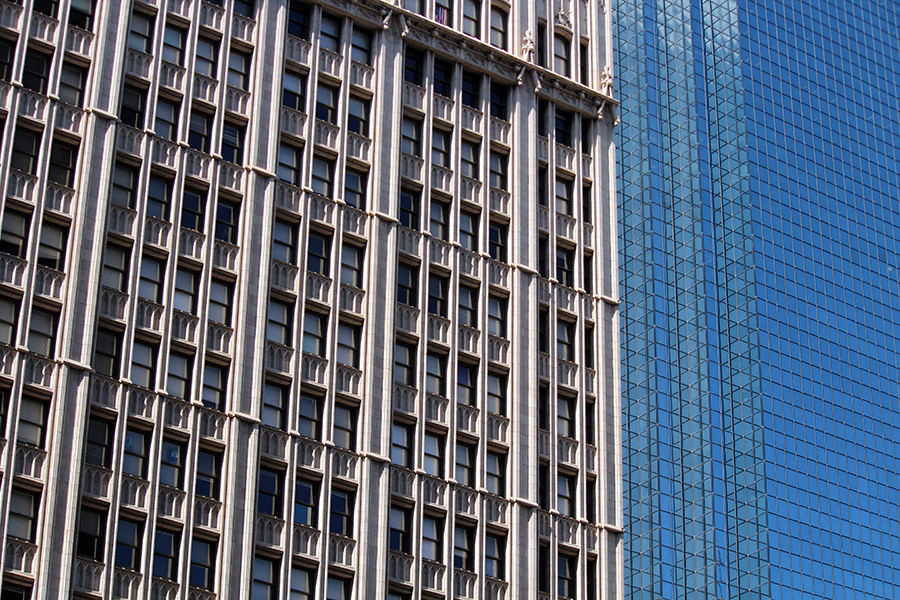 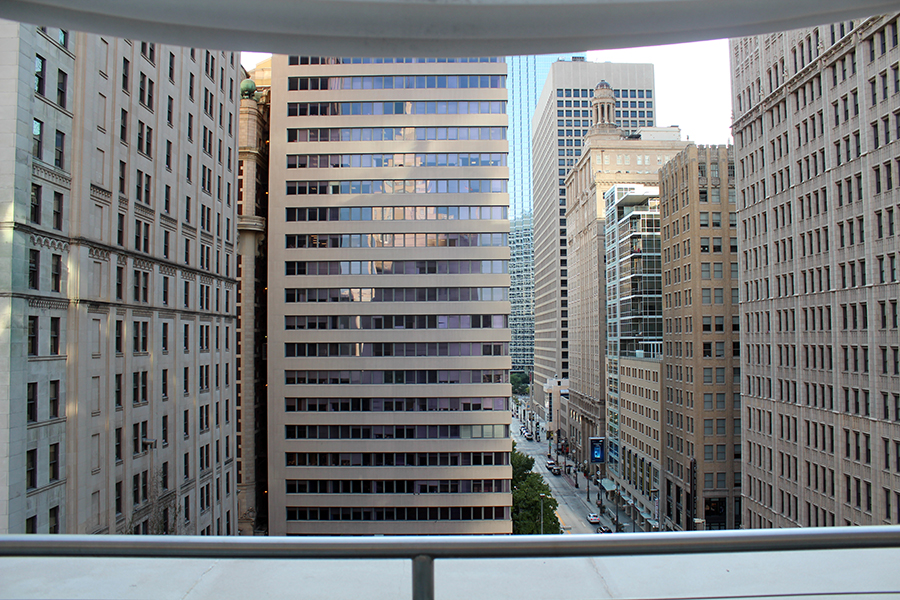 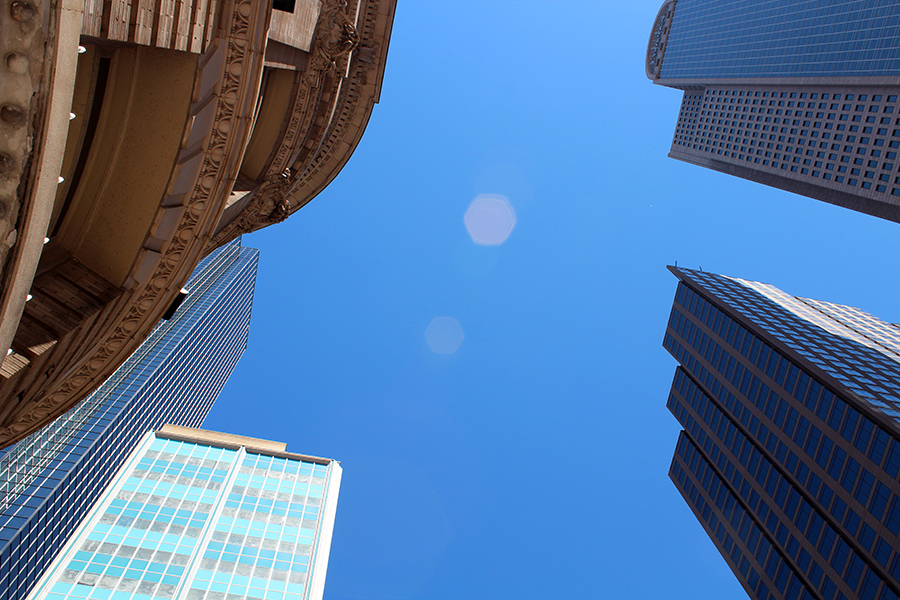 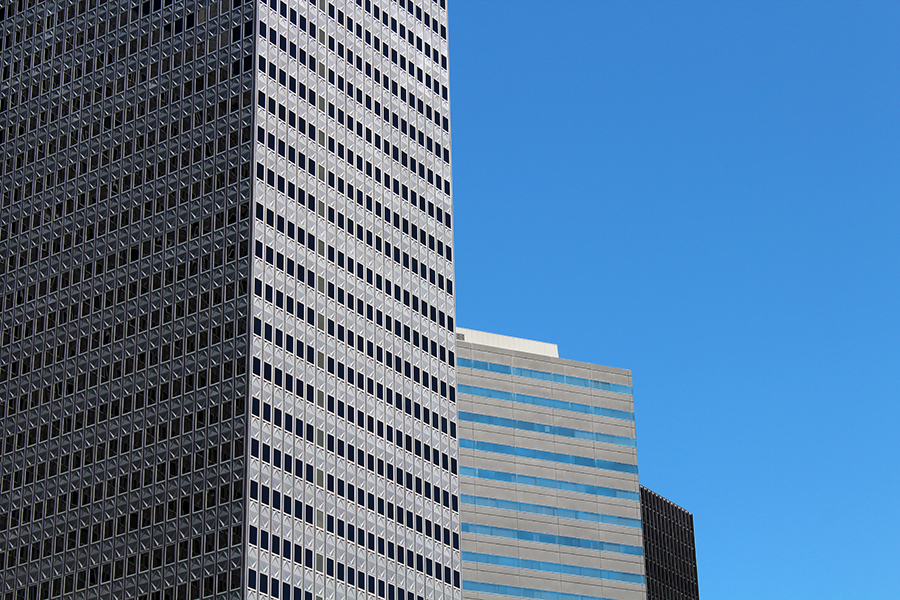 View all my posts about Dallas here.