A different kind of free walking tour in Nazareth, Israel

You know the type—you arrive in a city and immediately see flyers for a “free walking tour.” The tour is usually led by an expat, someone who’s got a more-than-passing interest in the city that you’re in. The tour ends with an awkward moment, where the guide tells you to leave a tip if you enjoyed the tour—that it’s his or her only wage. Generally, I’m a big fan of these tours. Of course, the tour’s usefulness is completely dependent upon your guide, but more often than not, they’re a great introduction to whatever foreign place you’re visiting.

Though I’ve been on countless free tours across the world, the one offered by the Fauzi Azar Inn in Nazareth, Israel was one of the most memorable. For starters, the tour didn’t take us to the typical tourist destinations in Nazareth, but instead focused on the community that lives in the Nazareth Old City.

The historic Old City has been revitalized in the past 10 years and new shops and small businesses are opening every month, according to our guide. The walking tour is meant to give visitors and tourists a brief history of the Old City, but, perhaps more importantly, to showcase the community that lives and works together in Nazareth. The tour took us to many local shops where we had the chance to meet and speak with the local proprietors. The chance to hear their stories and learn a bit about Nazareth then and now.

Our guide, Linda, also highlighted four places in Nazareth where peace seemed to be the name of the game; where Jews and Arabs peacefully coexist. The four peace projects included:

During each stop on the tour, we had the chance to hear the stories on what makes each place so special, so unique…and so important to Nazareth. 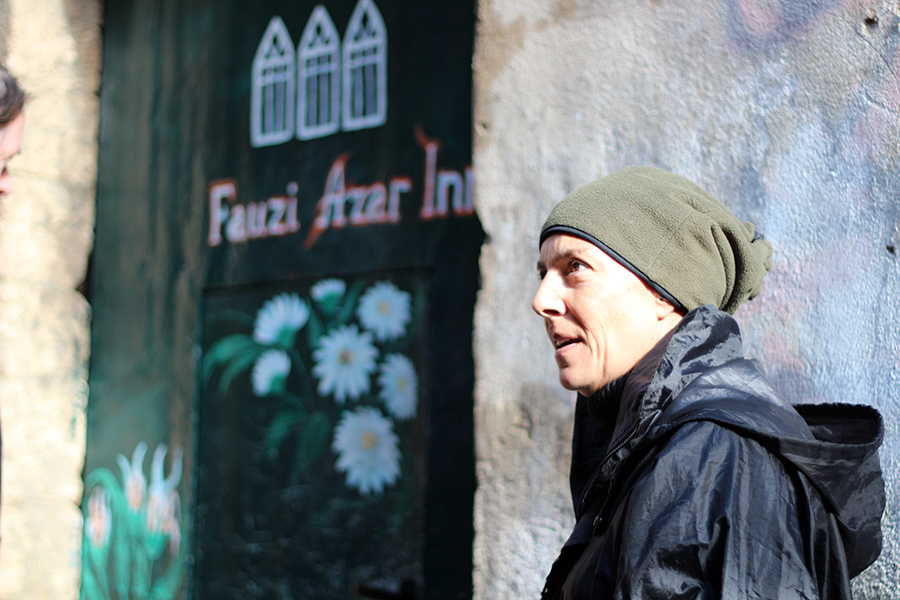 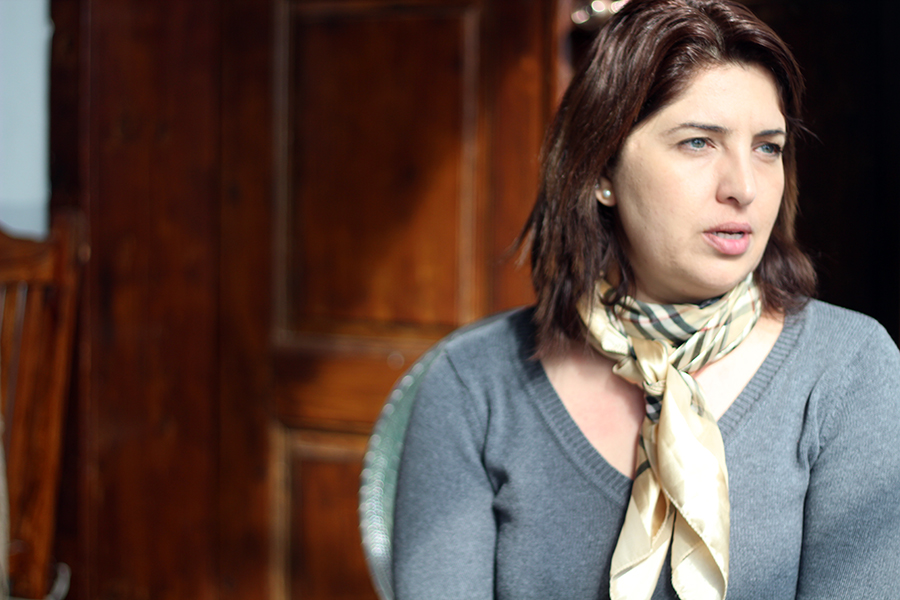 The guest house obviously took center stage during the tour. The tour, run by one of the volunteers, started with a brief history of the Fauzi Azar Inn (@fauziazarinn). Later in the tour we heard the personal story about the house and mansion from Suraida, one of the daughters of Fauzi Azar—whom the house is named after. To briefly summarize, the hostel is heavily involved with the local community, so much so that it won the 2011 Responsible Tourism award. Not to mention that as the Old City’s first hostel, it was a joint venture between a Jewish Israeli and the Arab Azar family. 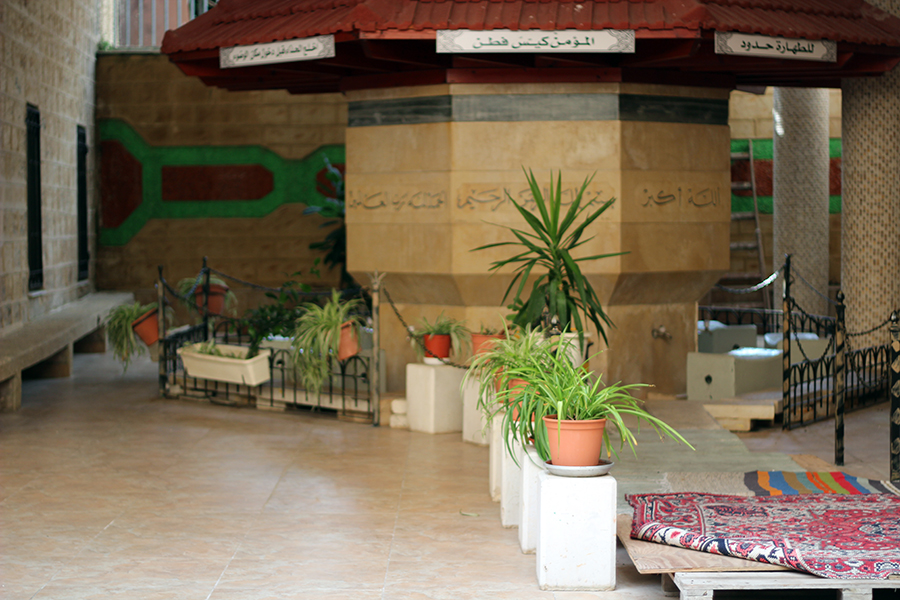 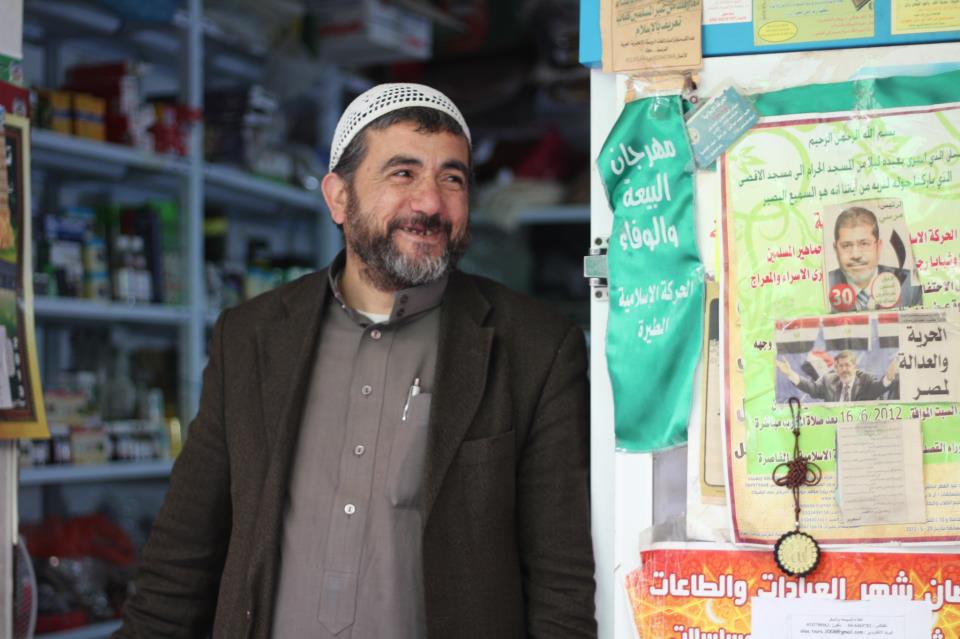 The mosque located in the Nazareth Old City has actively been engaged with the local community and makes a concerted effort to ensure all religions are respected. Imam Abu Annas keeps a shop down the street from the mosque where visitors are always welcome. 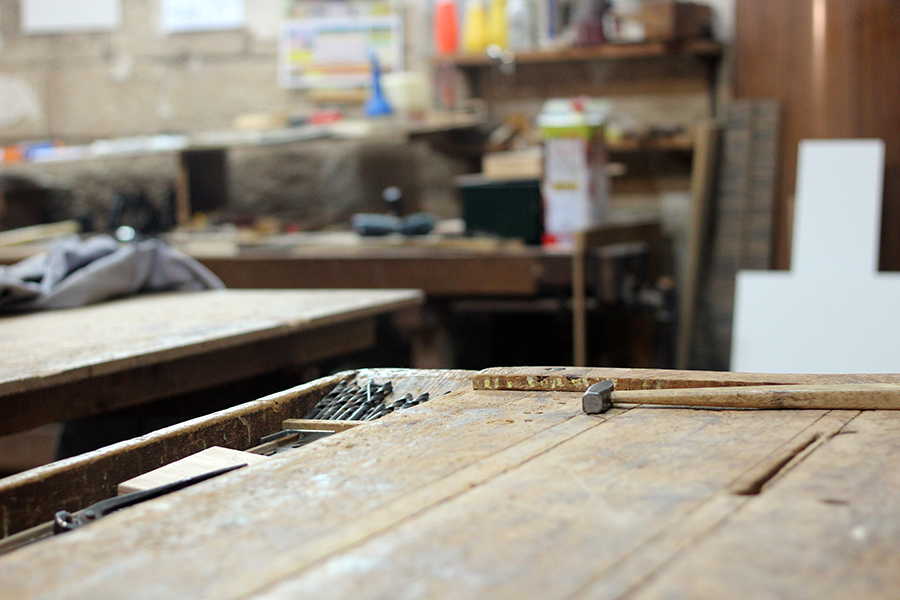 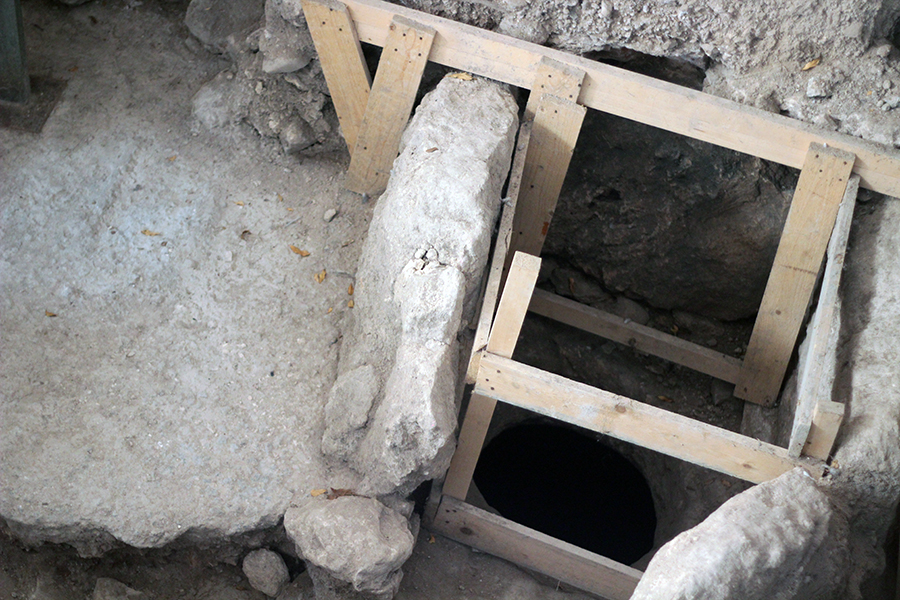 The site where, according to the Bible, Mary received the Annunciation—news that she was bearing the son of God. The Basilica of the Annunciation is located just outside the Old City. Today, the site of Mary’s Well is run by the religious International Center for Mary of Nazareth. The extensive center for peace features exhibits about Mary as well as an archaeological site with excavations of a house from the time of Jesus. 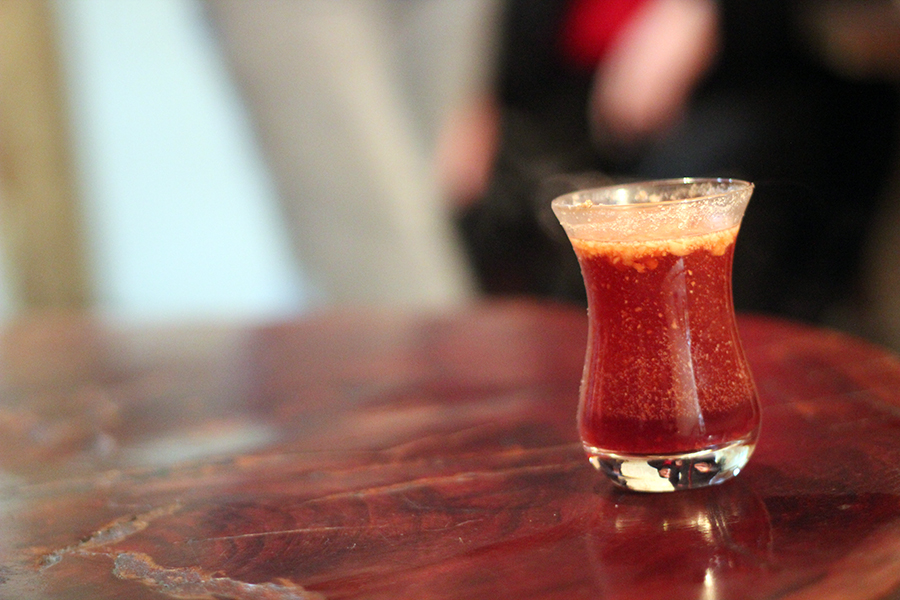 The coffee shop has long been a go-to place for the old men of Nazareth. With coffee and backgammon, there’s not much more needed to start peaceful conversations among men! At least you wouldn’t think so until you try the shop’s specialty—a cinnamon tea with crushed walnuts. Delicious!

Other stops on the peace tour included an ancient home under renovation, a local coffee producer and a spice shop. We had the chance to meet with the shop owners at each stop. At the end of the tour, like most free tours, we were asked to provide a tip. Linda, our guide, has been a long-term volunteer in Nazareth and collects the tips to provide for local Nazareth projects. The money has been used previously to fund birthday parties at a local orphanage and other noble causes. After the tour, I felt like I hadn’t only discovered a city, but helped to contribute to its continued success. That’s the kind of tourism I can be proud of. 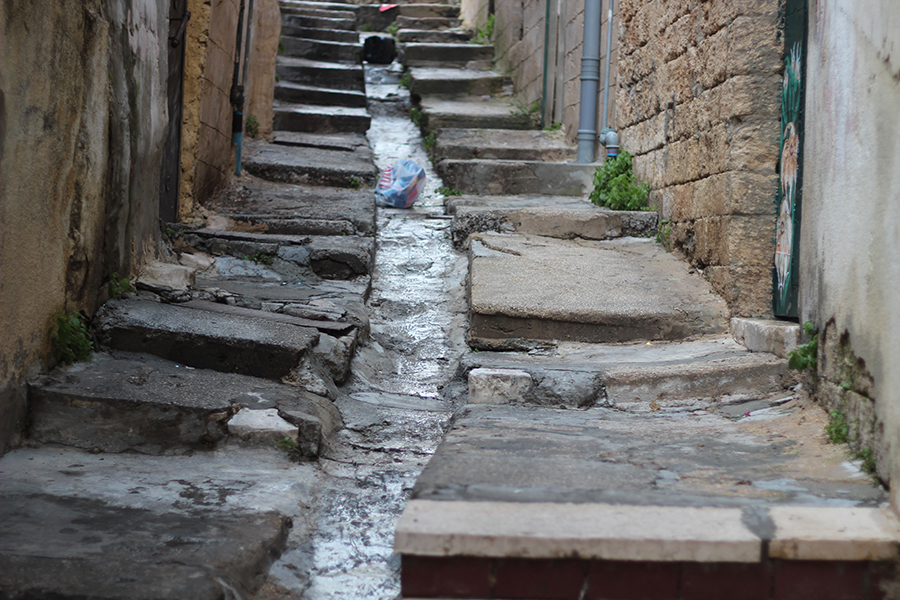 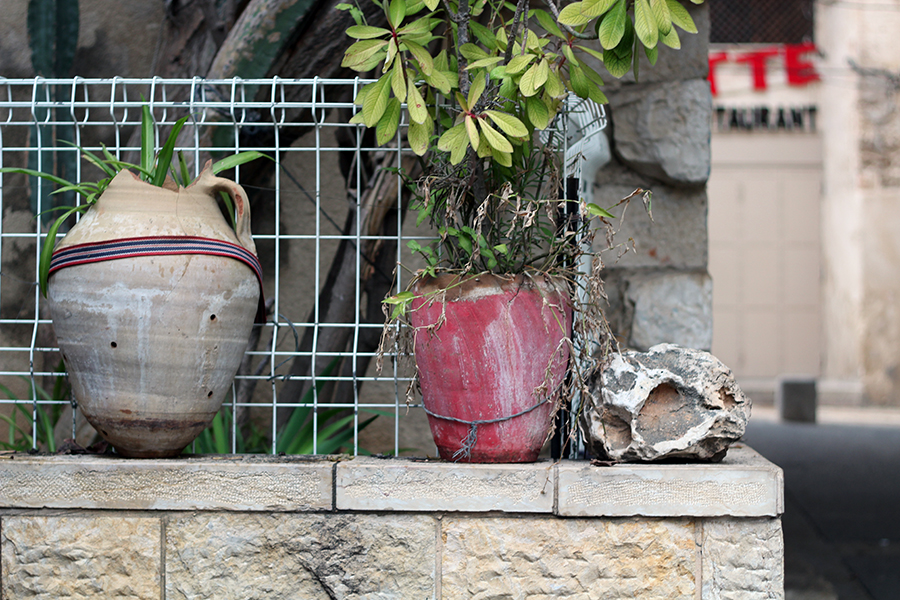 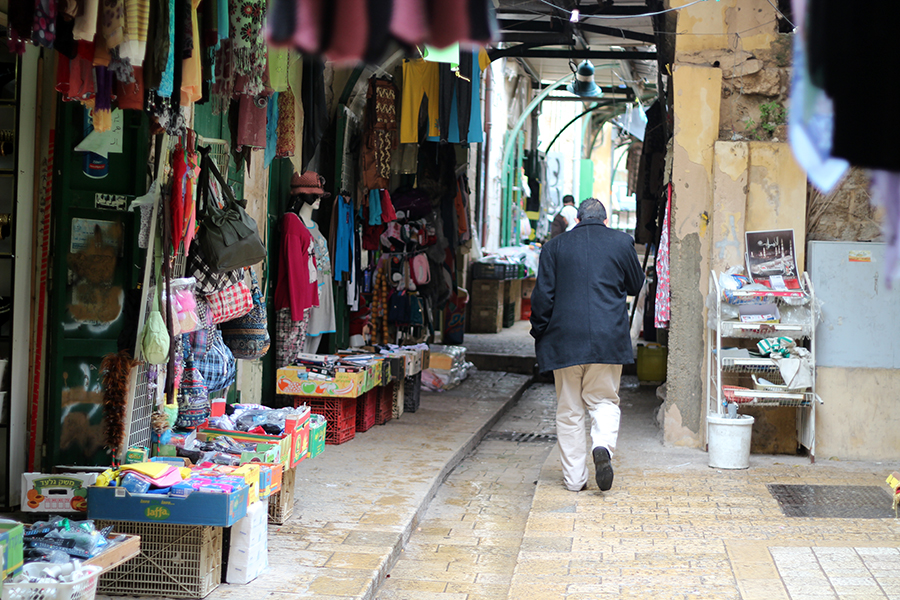 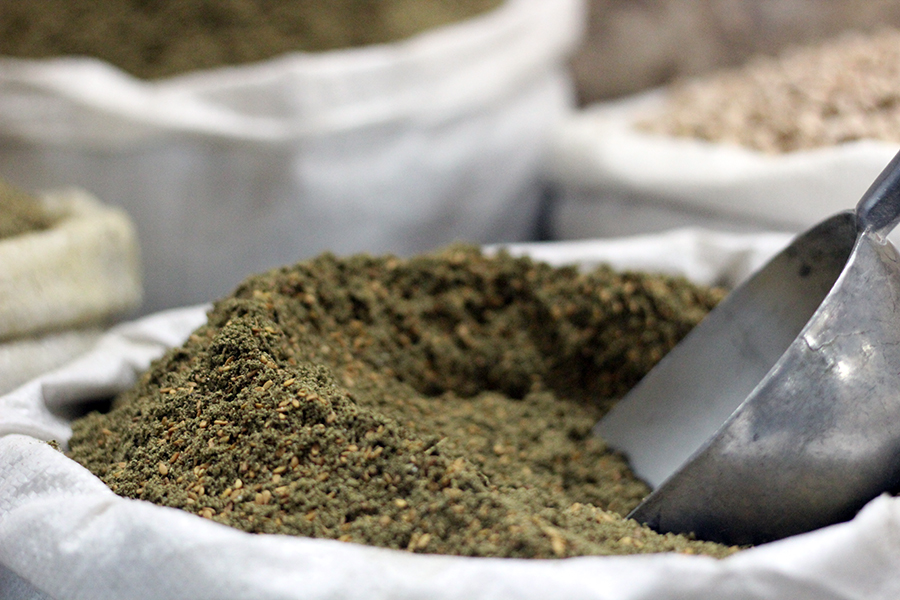 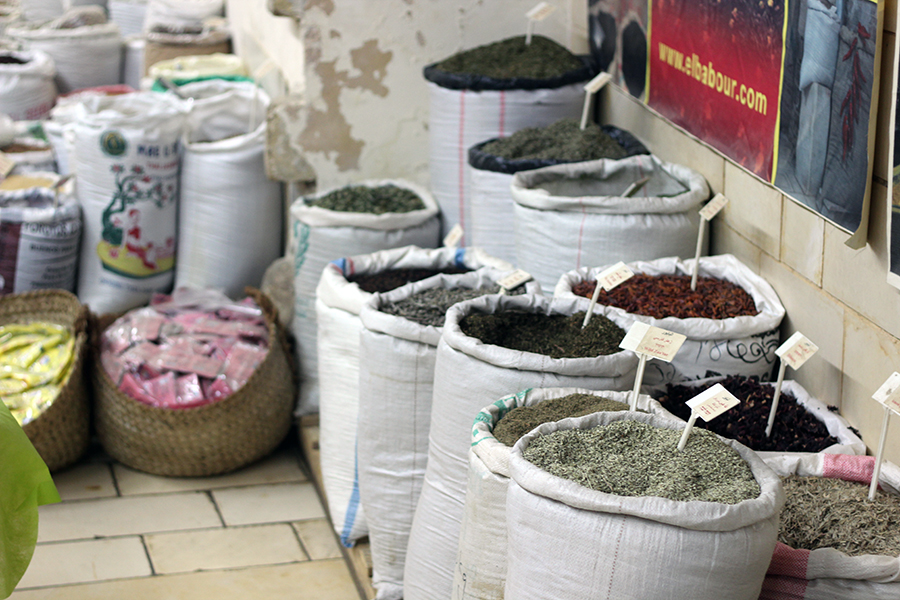 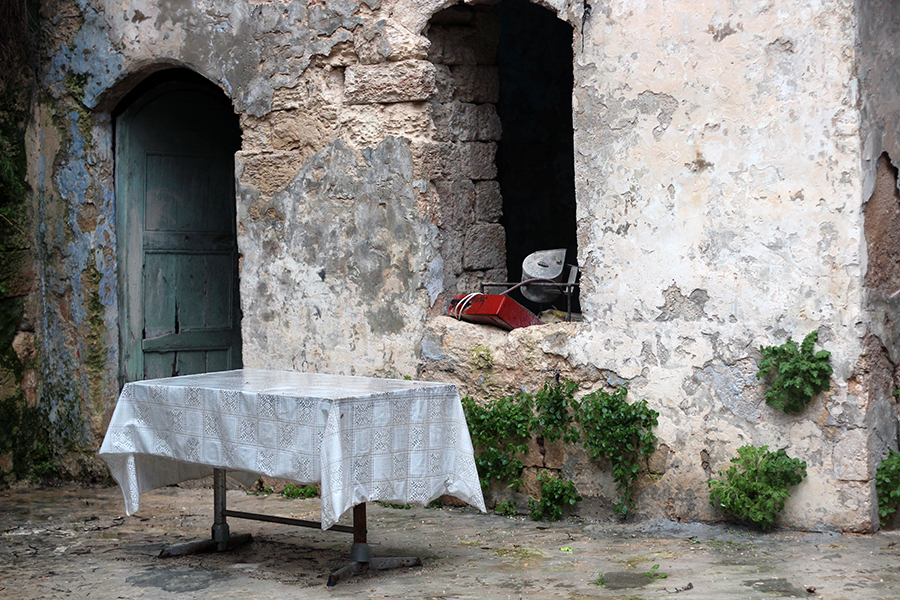 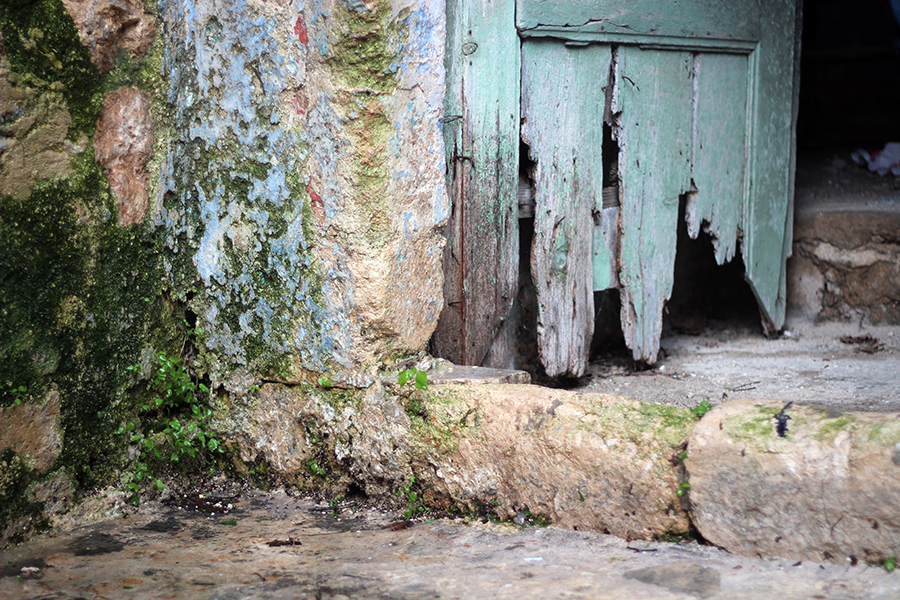