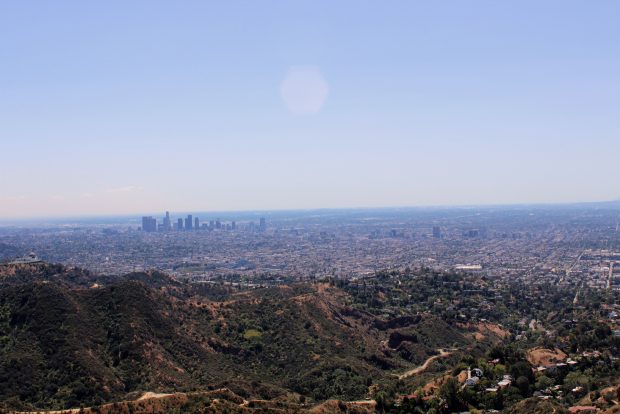 The first thing I noticed when my plane touched down in Los Angeles was, predictably, the weather. Flip-flops everywhere, guys in tanks. It was only April but I felt like I landed in summer. And within an hour of arriving, I was already clued into that LA lifestyle. My shirt was off and I was by the pool at the Hollywood Roosevelt Hotel, drinking Micheladas (a Mexican tomato beer cocktail) with local LA blogger, Arnette. As I sat there, watching people watching other people by the side of the pool, I thought to myself: I could get used to this.

Seven days later, with thousands racked up in credit card debt, a new iPhone6 and a depleted stash of condoms, I only had one thought: get me out of here!

Four of my six nights out in West Hollywood, I was on the dance floor at The Abbey. At one point, the bar was named one of the world’s best gay bars and it’s pretty easy to see why. I had more than a few good nights at The Abbey, often ogling the go-go dancers with bodies too perfect to be true while getting high on poppers and spilling drinks by the DJ. I was a total mess and I loved it.

And even when my phone was stolen right out of my pocket on the dance floor, there was something disastrously fun about the bar. I put the phone down as a loss, because in all honesty: I was just having too much fun to care.

Going out in West Hollywood was every bit as crazy as I’d imagined. My booze-fueled week of debauchery was spent almost entirely on a short stretch of Santa Monica Boulevard—the landmark street in West Hollywood. There were drag shows and go-go boys, tequila shots and sloppy selfies, fried chicken sandwiches at 4am and Uber rides with drag queens. I never knew Los Angeles would be so much fun. I’d always imagined it as a soulless city, but as it turns out: when you let loose and embrace it, the city has a lot to offer.

There’s nowhere really like LA. I can’t remember a holiday that was ever so reckless, so fun, so expensive. And even with all of that—it was so fantastic! My week in LA reminded me of the value of spoiling yourself. It’s fucking fantastic to throw some money down at the bar, buying drinks for you and your friends, charging the Uber to your own account, and late-night mini-bar purchases. I know it all sounds wasteful, and there’s always a way to do it cheaper. But sometimes you just need to spend the cash.

Of course, too much of a good thing can probably be dangerous. A week in Los Angeles was just enough for me. Just the right amount of time to see the sights, enjoy the city, have A LOT of fun, and still come away alive. 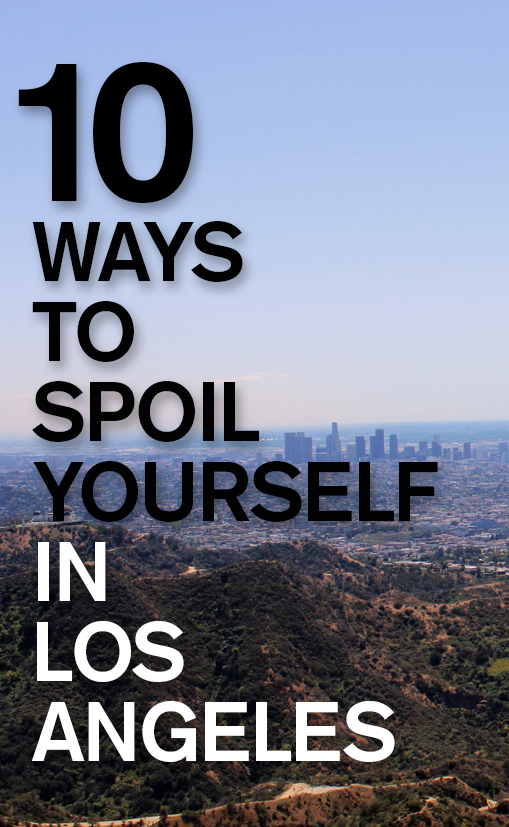 How To Spoil Yourself in Los Angeles

Sightseeing & Things To Do 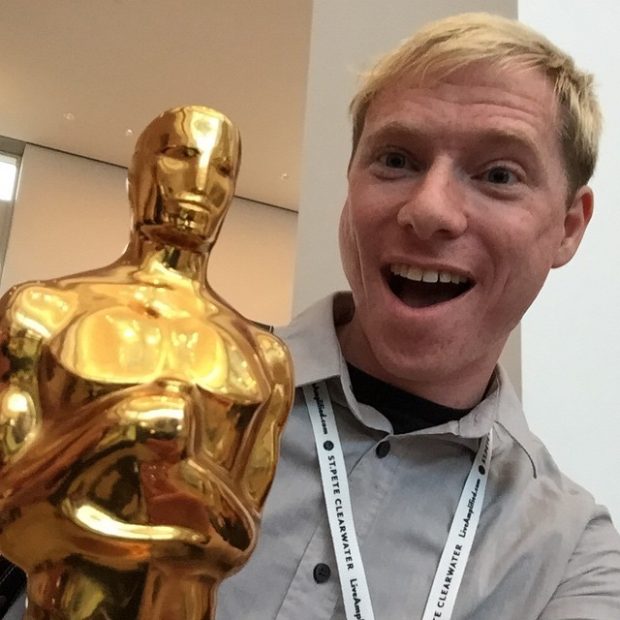 I’m a firm believer in the work hard, play hard mode of travel. Spend your afternoons sightseeing so that you can party hard each night.

Where to Go Out in West Hollywood 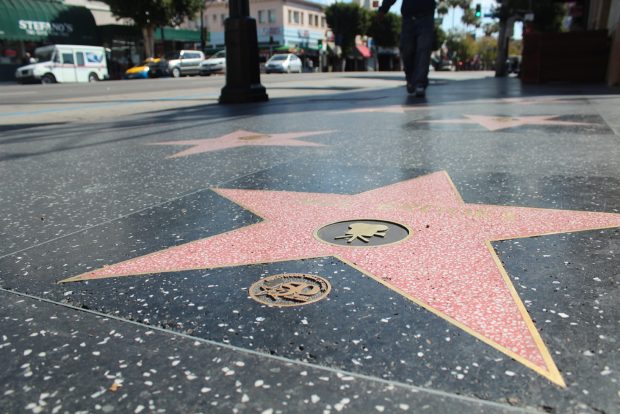 Sure, Los Angeles has some decent budget accommodation, but for a week in LA, you’re credit’s going to be ruined regardless. Might as well treat yourself to one of these fantastic properties. Bonus: the swimming pools serve as a great way to chill down after long nights partying.

I visited Los Angeles during the IGLTA gay travel conference in April 2015, with support from Discover Los Angeles. For more stories from my trip to LA, read here.