I just completed another Spanish language course in Spain, and again I opted to take my course in the south – Spain’s Andalusia region. I’ve now been to Andalusia more times than I count – it’s one of my favorite parts of Spain for its amazing history, culture, food, sunshine and the friendly people. Because of all of that, it’s also my favorite place for a longer holiday in Spain, specifically for these study trips to delve a bit deeper into Spanish culture, and of course the beautiful Spanish language.

My very first visit to Andalusia was during a month-long backpacking trip through Spain. I made sure to hit the biggest cities and tourist sites, such as Seville, Granada, Gibraltar, Tarifa and Cadiz – and every trip since, I’ve managed to see more and more of the region. As I’ve traveled around the entirety of Spain, I’ve discovered more and more of Spanish culture, but I somehow still keep coming back to Andalusia. 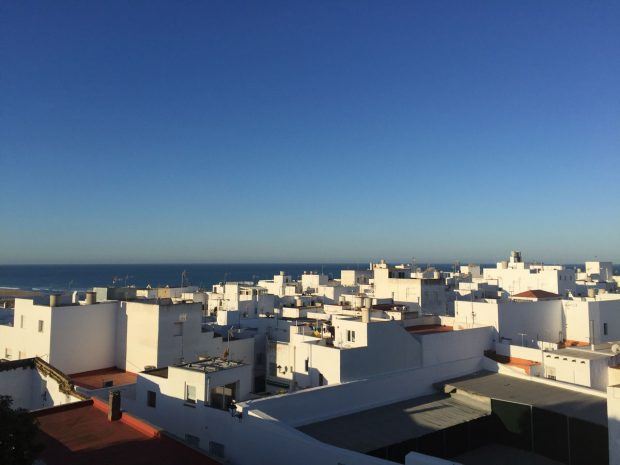 For language learners, Andalusia offers something truly special. Of course you’ll find big language schools in Madrid, Barcelona and Spain’s other big cities, but when you study in Andalusia, especially in the smaller towns and cities, there you can find it easier to soak up the language, the culture and (of course!) the sun. Somehow in Andalusia, it’s a slightly slower pace of life; less hectic than the bigger cities. It makes it just the right kind of atmosphere to learn.

This time around, I went with a smaller language program in the city of Conil de la Frontera—just south of Cadiz. The new start-up language and cultural program, the Gondwana Community, puts together programs which incorporate language study with cultural activities. I chose a one-week language course and combined it with a Spanish culinary course (which was also taught in Spanish—for that extra bit of challenge). There were other activities to choose from like surfing, horse-riding, flamenco (music or dancing), kite-surfing and even scuba diving, but I went with the fat-boy option! To me, it seemed like the best way to practice my Spanish speaking in the most practical way—with food! 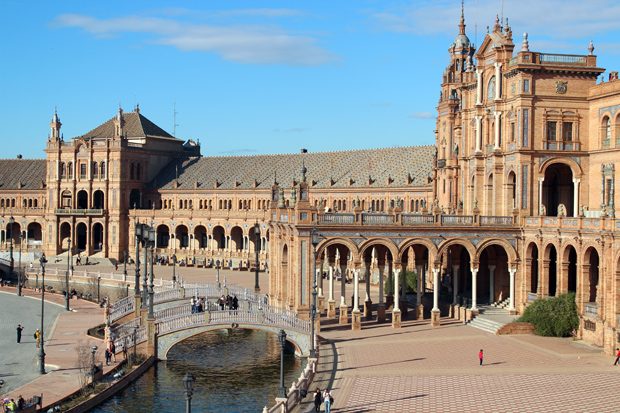 My previous language program in Andalusia was in 2014 in Seville—a whirlwind of Spain’s traditional city life: the tapas restaurants, the gay bars, the historical sites and of course using my Spanish when I could. Seville offered a lot of welcome distractions from studying, but it was a great taste of Andalusia. In Conil de la Frontera this past month with Gondwana, I found myself much more focused with a mix of study and activity.

The Gondwana Community organizes overseas study packages which include language courses combined with tailored experiences that each student can choose according to their interests and passions. Learn more at gondwanacommunity.com. 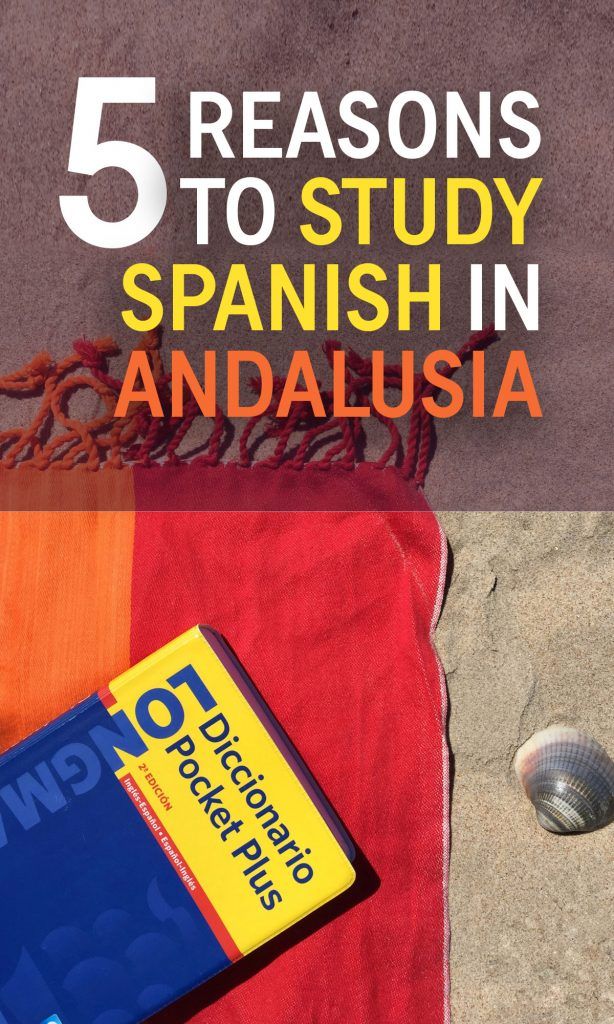 The all-in-one option combining a language course with a more cultural experience, plus staying in a local apartment, really made the whole language learning experience much easier. I found that my Spanish improved much more rapidly than when I had studied previously in Seville. For sure, the fact I was in a much smaller town made me a lot more focused on using Spanish rather than reverting to English. People were more patient and more willing to let me speak Spanish in Conil. It’s an Andalusian trait, especially in the small towns.

5 Reasons to Study Spanish in Andalusia 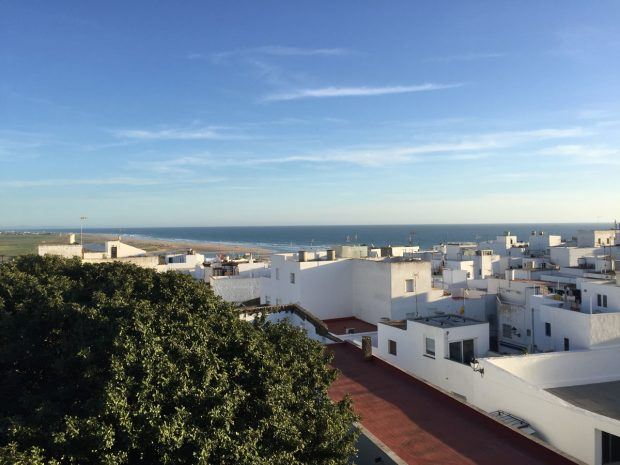 1. The weather is best all year round 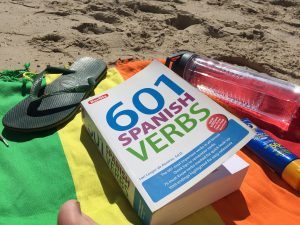 Andalusia is one of the hottest and sunniest parts of Europe. In fact, the two famous coasts in Andalusia, the Costa del Sol on the Mediterranean and the Costa de la Luz on the Atlantic, mean respectively Sunshine Coast and Coast of the Light. While July is the hottest month of the year in Andalusia, the coasts (especially the Costa de la Luz along the Atlantic) still remain relatively cool. I’ve been to  Seville in the summer and in the winter, and the city is a million times more comfortable during the winter when it’s bright, warm and sunny, rather than in the summer when it’s swelteringly hot. If you’re planning to visit Andalusia to study Spanish in the summer, I definitely recommend staying along the beach in a city like Conil de la Frontera. 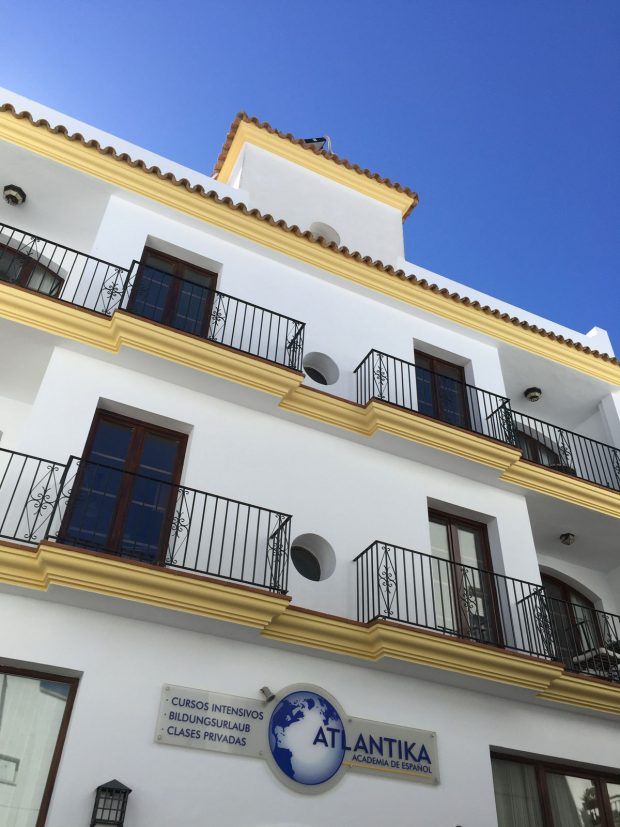 One of Andalusia’s best assets is the number of small towns and cities that are so popular for tourists, holiday-makers and students. It’s why it’s a great road trip destination, too! But truthfully, as a language student, the chance to spend a few weeks in a small town or city, to get to know the place, the people and the local customs—there’s no better way to learn a language! 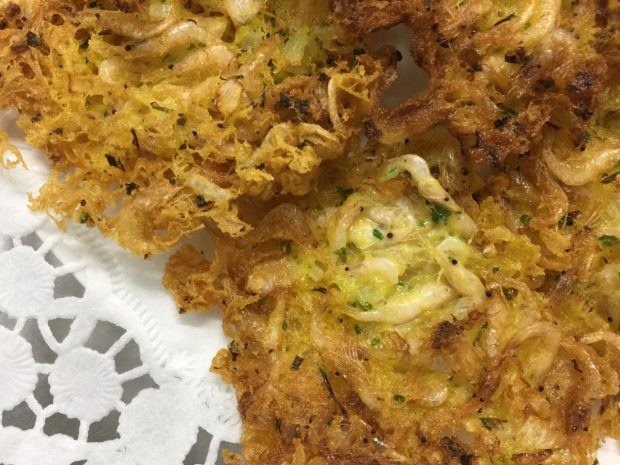 3. Andalusia has the best Spanish food 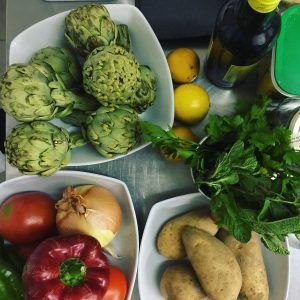 It’s a big claim, I get that. But hear me out: Andalusia is a big Spanish state with a huge variety of cultures and customs—yet somehow it’s also one of Spain’s best foodie destinations. Because of the huge amount of coastline, you’ll find some of the freshest seafood in Spain in Andalusia. The typical tapas and cuisine of Andalusia, too, is really unique. Local wines are produced near Cadiz in a small wine region. Many Andalusian cities have their own special dishes, too, like the tortilla de camarones (fried shrimp fritters) from Conil, or the very typical (and perfect summer dish) gazpacho andaluz (and the even more distinct variant salmorejo from Cordoba), or the caracoles (snails) typical of Cordoba. 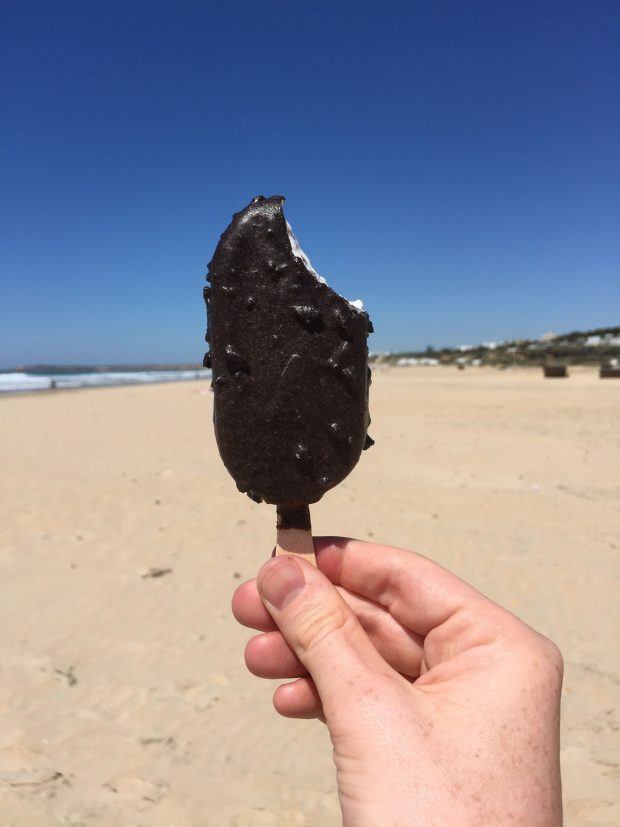 Andalusia is relatively more affordable than other Spanish regions. That affordability means your money will go a bit further. During my course with Gondwana, the cost of the language course was quite good (prices start at 215€), plus I was able to add on an entire additional experience (the culinary course). A week in Conil de la Frontera—eating out every day at tapas restaurants and the occasional visit to the market for fresh fruit, I hardly spent any extra money. With the good weather, I spent most of my time outside, hanging out on the roof of my language school and every evening at the beach for the perfect sunsets. There’s no better place to study than outside, with a cold drink or an ice cream! 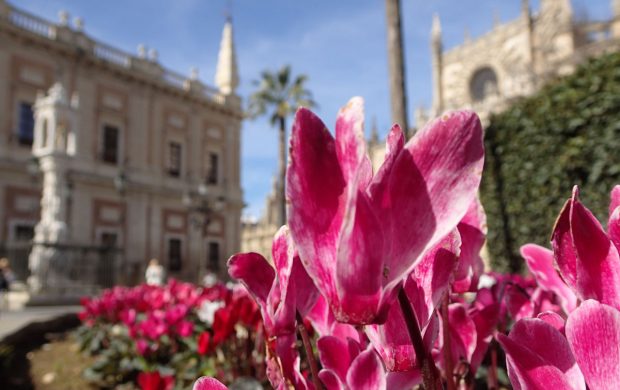 5. The history is “authentically” and “traditionally” Spanish

Okay, all of Spain is quite “authentic.” I get that it’s a silly word to describe a place. But Andalusia has a unique history in Spain and a special place in the country’s history and traditions. While it’s the largest region in Spain, it’s also the one that’s probably most recognizably “Spanish” from the outside. Andalusia is the home to so many of Spain’s stereotypical traditions, namely flamenco and bullfighting. The bright colors, flowing flamenco dresses, the sun-kissed streets and the orange groves of Seville are the images we create of Spain. And it’s that authentic history and those traditions which make it such a picture-perfect place to study and live.

NOTE: I received a complimentary course from Gondwana language school for the purpose of review. Rest assured I wouldn’t have taken the course to begin with if I didn’t trust their study philosophy, and I definitely wouldn’t recommend them if I didn’t feel I learned something. 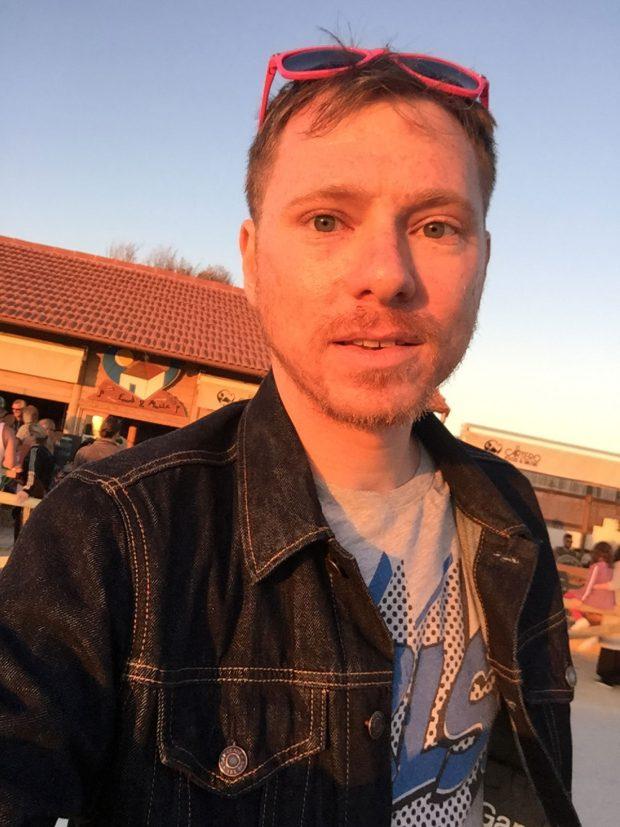