The lights are flashing above, reflections, bright flashes, and flickers. Maybe there’s a disco ball above. Speakers in the corner, hanging from above, behind, in front—the sounds are seemingly coming from everywhere around you. A slick floor; probably some broken glass. The smell of sweat and stale beer. A mass of bodies moving separately but similarly.

The dance club is a magical place. 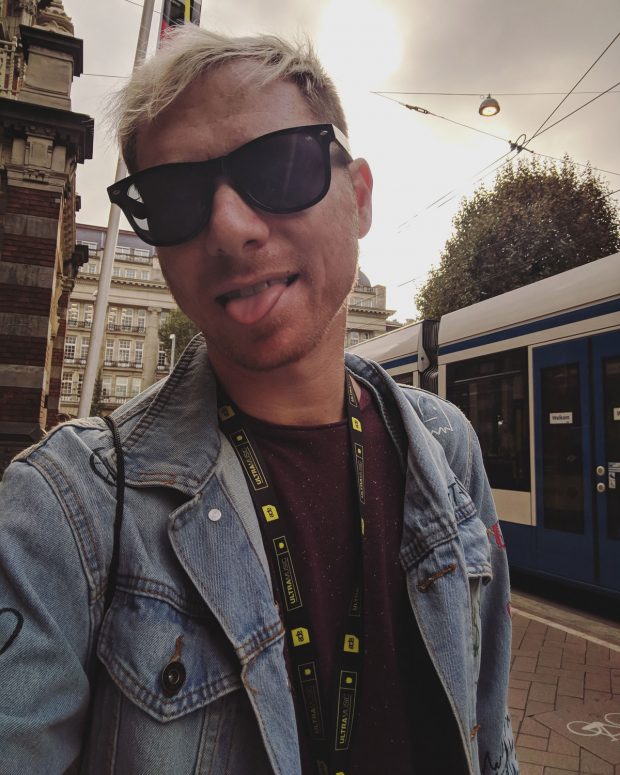 Sitting in a dark auditorium in Amsterdam, the night already upon us, I was quickly ushered into an empty seat near the front of the stage.

I’m at the Amsterdam Dance Event—an electronic music conference held every October in Amsterdam. The parties at ADE are legendary, but the speakers and seminars for the daytime program are equally enthralling—especially for producers, artists, and others working in the music industry.

But right now I’m in an auditorium listening to Nile Rodgers speak, the American Renaissance music man. He’s left his mark on countless songs, productions, compositions, and noises from the past 40 years. Madonna, Duran Duran, David Bowie, and many more artists have worked with him. 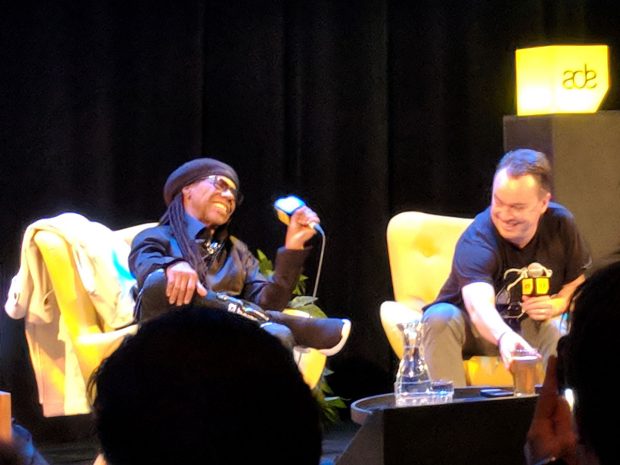 At the ADE, his brief Q&A session on stage was an enlightening look into the music industry.

I’m just a listener—and a dancer. I don’t produce music; I’ve never played an instrument. But music moves me unlike just about any other art form. I’m a spectator more so than a creator when it comes to music. So for the brief peek behind the curtain at various seminars and sessions during ADE, it was the chance to really understand music—to understand the power of these sounds.

For an industry outsider like myself, Nile Rodgers is one of those names you see pop up regularly, but I couldn’t necessarily place him without a bit of background research. The crowd at his Q&A seminar, though, was a clear indication that I was in the right place. 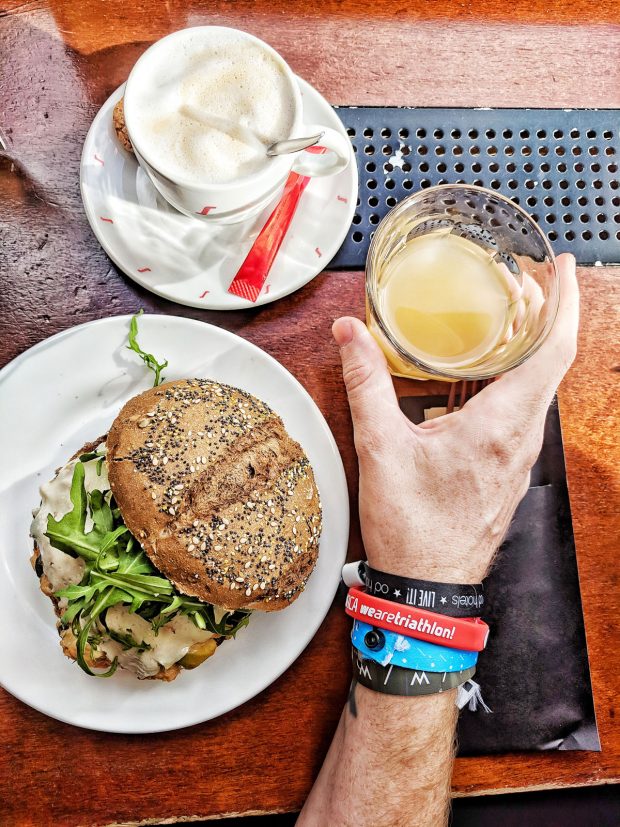 The most insightful part of Nile Rodgers’ talk was listening to him share about his life, about growing up and falling for music. His description of entering a disco club in gritty 1970s NYC, hearing Donna Summers playing on the dance floor, and watching how club kids act and move to the music. “It speaks to the soul of a million strangers,” Rodgers said about disco. 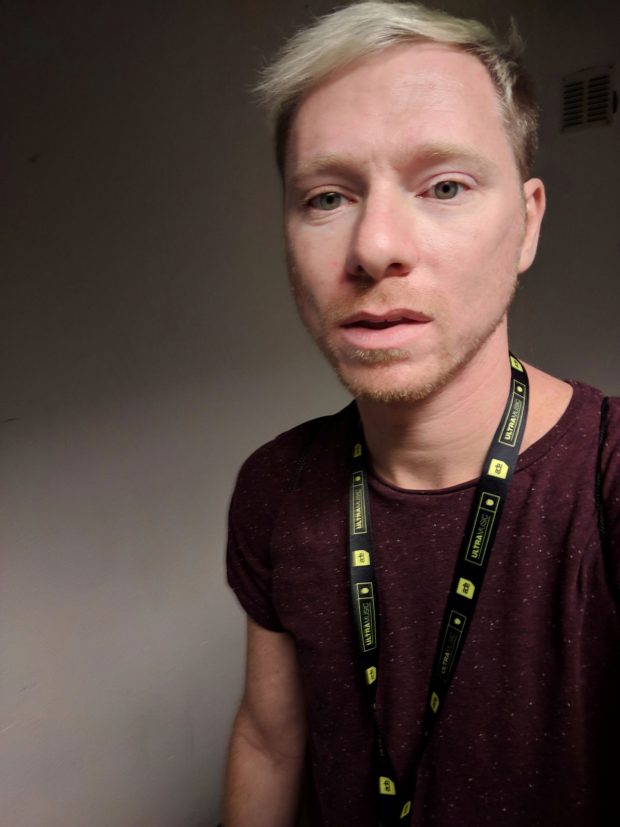 Earlier generations listening to the Lindy Hop or the Twist, we danced separately and alone, sometimes even physically pushing away from one another. Disco brought us together, and Rodgers’ description of witnessing that for the first time—you could just feel the wonder that he must’ve felt.

I have so many visceral memories from various clubs around the world. Music makes us move; our feet sometimes can’t stand still; our hands can’t help but clap or snap or sway. 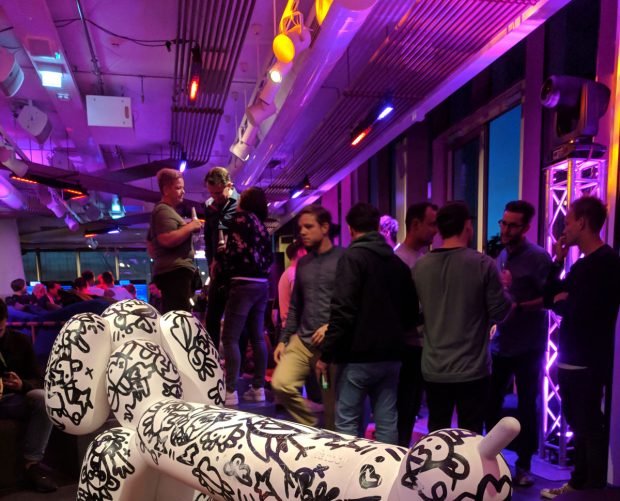 Rodgers described the early disco clubs of NYC when gays and straights would dance with one another. White, black, Puerto Rican, nothing mattered but the music and the moves. There was a radical power to disco, to dance—the ability to help us connect with one another.

That was the beginning of the club kid era. And with electronic music today, we’ve only progressed even further.

Today, we’re much closer on the dance floor. When you’re at a music club, there’s a strange power which brings us together collectively. There are a handful of unspoken rules, guidelines really, which have seemed to develop in the club. Things I’ve noticed in countless techno clubs whether in Brooklyn, Berlin, Amsterdam, or Barcelona.

Related: My first time at a gay club

It’s like you could be anywhere in the world, but in the club, it doesn’t matter: we’re all together. 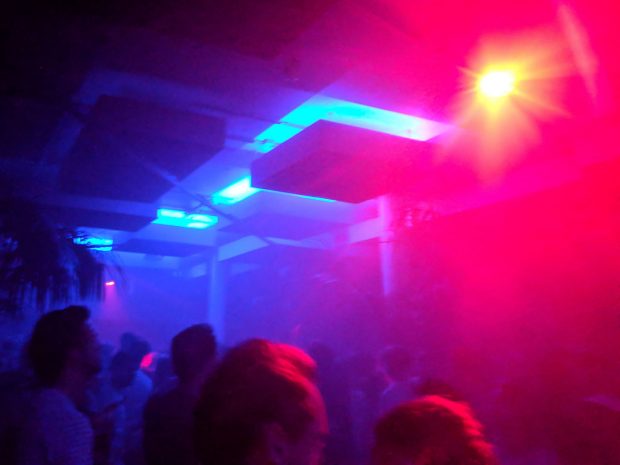 One club rule: we dance toward the DJ. When you’re there to appreciate the music, when you’re really there, you’re there for the DJ, for the band, for the beats. And that means you’re not in some private lounge behind a red rope; you’re not dancing in a private circle. On the dance floor, we’re all there together for the music, and that shows in how and where we’re moving.

During my week in Amsterdam for ADE2018, I found myself at a number of different clubs. It didn’t matter that I didn’t speak Dutch, or that I couldn’t find my way around the city without Google Maps. At the club, I felt home. With the DJs playing, the bars open, the club clothes, and frequent trips to the bathroom—it was all so familiar and friendly. 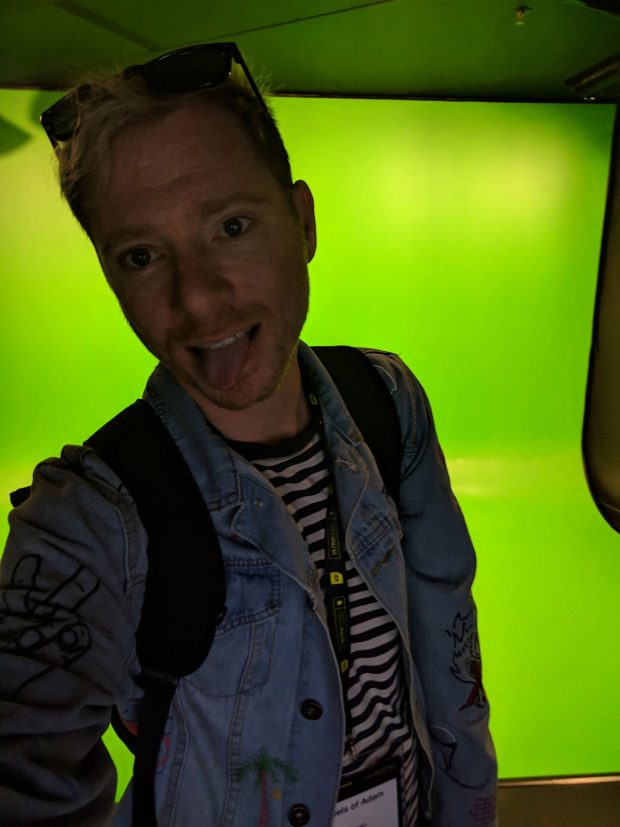 At first during the ADE, I was in and out of countless clubs—trying to catch sets here and there, but after a while, I just decided to stay put. To let the club experience take me over and experience what I could. There were bigger parties to go to, including the end-of-weekend Awakenings parties. Like any good techno festival, it’s impossible to catch every DJ you want because inevitably you discover someone new.

That’s the thing about music festivals like this: they offer the chance to see your favorites and discover old flames. But truthfully, when you’re able to let loose and experience the festival in the moment, that’s when you start to discover new artists, new music, new beats. That kind of inspiration doesn’t come easy unless you allow the experience at the club to win you over. 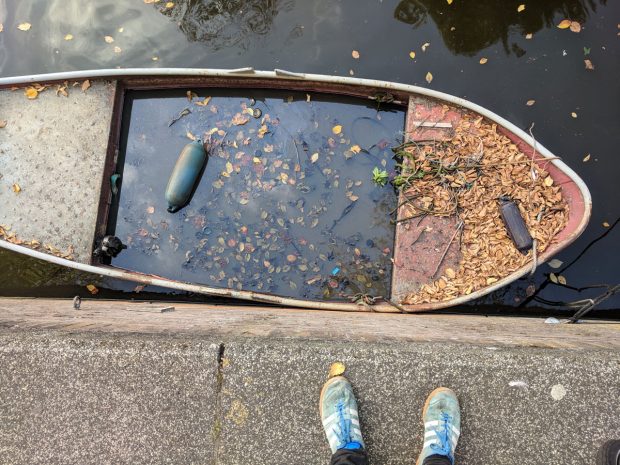 For more information about Amsterdam Dance Event, including pre-sale ticket information, visit their official website. Note: My stay in Amsterdam during ADE18 was supported by the iAmsterdam tourist office. For more Amsterdam travel tips, check out my complete HIPSTER GUIDE TO AMSTERDAM.