Your best guide to the coolest things to do and see in Amsterdam, Netherlands

Amsterdam makes it on a lot of lists as a top spot for travel in Europe, but it’s also a pretty fine gay hotspot as well. The city is so much more than sex, drugs and parties (though there’s a lot of that) and is actually home to some of Europe’s best museums and certainly one of the most beautiful scenic views.

Amsterdam has something for every type of tourist—whether you’re in town for romance, parties, art or culture. Start here with my basic Amsterdam travel tips, or jump down below to read my latest Amsterdam travel blogs. 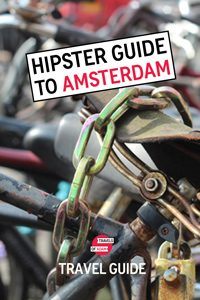 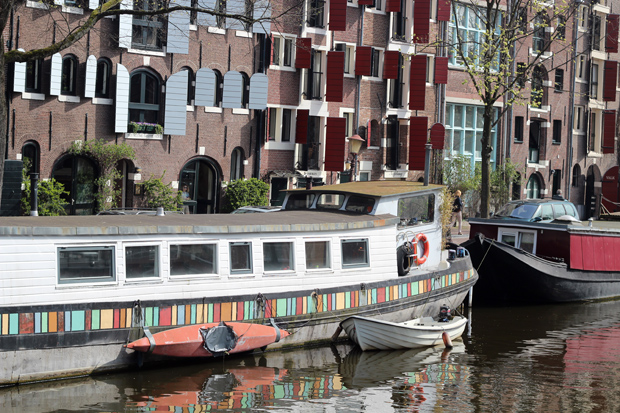 Given its location close to the North Sea, Amsterdam gets neither extremely hot nor cold, and is quite often rainy. Nonetheless, the city and its residents are well prepared for this and there’s still a lot to see and do whatever the weather. Late spring is when the tulip fields near Amsterdam come into bloom, and with them bring a huge number of tourists, so this might be a time to avoid. Interestingly, in October, there’s a great variety of events going on in Amsterdam, including film festivals, music and art events, so that could be a worthwhile time to visit.

Amsterdam has a pretty unique reputation in Europe for wild adventures and crazy parties, but it’s so much more than its legendary Red Light District. Here are three favorites from Amsterdam:

Westergasfabriek — This converted industrial gas works is now a complex of cafes, art galleries, cinema and boutique shops. Set just a bit away from the bustling centre of Amsterdam, it’s a great place to come and enjoy some culture and find some great eats.

Wander around Jordaan — Perfect for shopping, foodies and the views, Jordaan might just be Amsterdam’s most scenic neighborhood. Pop in to the canalside cafes for a coffee, browse the interesting boutique shops, and people watch as all the beautiful people go by.

Door 74 — Head to this hidden speakeasy for some decadent cocktails with a sophisticated atmosphere, an extensive range of liquor and highly trained bartenders. 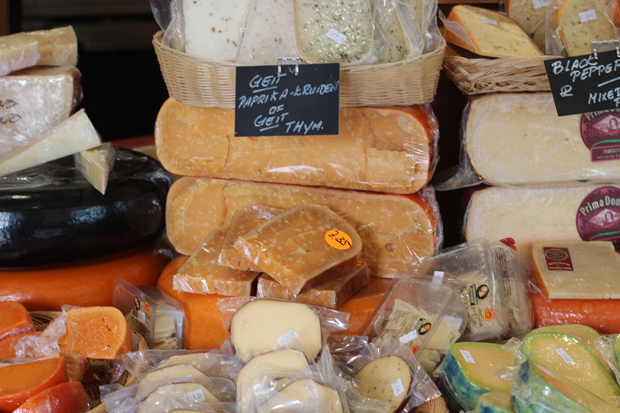 The best kind of tour to take in Amsterdam is from the water. A canal tour will give you a totally different view of the city, and the reason for all the waterways will suddenly make sense!

Alternatively, consider taking a tour of the red light district, which will give you a fascinating look into the history and current workings of this world-famous part of the Dutch capital.

You can opt for the RLD tour that takes you through the sex shops and drug stores, or, because the district is also Amsterdam’s oldest, a lot of the Dutch historical tours start or cross through the area. 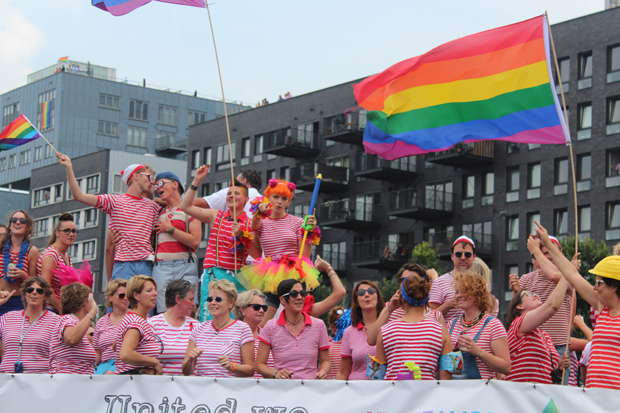 First off: visit during gay pride! It’s a great time of year to see the city and the whole of Amsterdam seems to be alive in the week leading up to the gay canal parade.

Amsterdam’s gay nightlife is pretty well focused on a single street in the city center, Reguliersdwarsstraat, where some of the city’s more popular bars are located. Sex shops and some other gay bars are located in and around the Red Light District, mostly on Warmoesstraat—just look for the rainbow flags. Check out Cafe t’Mandje, though. It’s Amsterdam’s oldest gay bar and has been serving the city’s LGBT community for almost a century!

Perhaps Amsterdam’s best-known gay attraction, however, is the city’s Homomonment—a “living monument” to all homosexuals oppressed or persecuted. More info about Amsterdam’s gay history can be found online or at the Pink Point information stand near the Homomonument.

Amsterdam is also home to one of Europe’s best gay prides—which ends with a parade that takes place down the UNESCO World Heritage canal system. There’s also the annual Milkshake Festival—a super fun and queer music and arts festival that always attracts a lot of diversity.

Avoid staying in the red light district unless you want to be surrounded by flesh-hungry backpackers looking for cheap drugs, beer and sex. It’s great for a visit (maybe even to the sex museum if you need to do some shopping), but otherwise look for a cool hotel in either the beautiful Jordaan neighborhood or the local favorite De Pijp neighborhood.

Amsterdam Noord (just across the bay) is where the hipsters are all going to be, and there are a handful of hotels over there.

Use one of the following services, or the search below, to find last minute deals:

With a long history of LGBTQ equality, Amsterdam is one of the best gay cities with something for everyone. Use the gay Amsterdam travel guide here (including a recommended list of the best gay things to do in Amsterdam) for a fun & safe weekend in one of the most accepting cities.

Read More about A Gay Guy’s Weekend Guide to Amsterdam

The indie hotel in Amsterdam’s Oost neighborhood is a trendy, affordable option that’s surprisingly convenient — that is, if you even want to leave the hotel!

Read More about Amsterdam’s Volkshotel — a design hotel for everyone

Booked with the HotelTonight app, the Room Mate Aitana hotel in Amsterdam is a great gay-friendly hotel choice in the city center with great design

Amsterdam is famous for its beautiful, scenic canals, but there’s a lot more to this surprising little city. Visit Amsterdam in these five unique ways

Read More about The Eclectic, Electric Milkshake Festival in Amsterdam

A Different Side to Amsterdam – Looking for Rembrandt

Read More about A Different Side to Amsterdam – Looking for Rembrandt

Read More about The Best Places for Gay Holidays