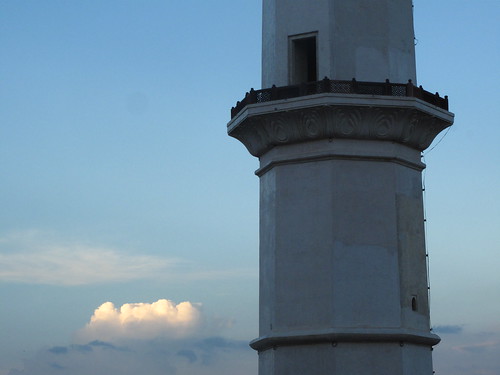 Everyone knows the Taj Mahal, but in Aurangabad further south, you can find the “poor man’s Taj” – a sad, little monument mimicking its big brother up in Agra.

The Bibi Ka Maqbara was built in the 17th century by the son of the Emperor Aurangzeb in honor of his mother. The Taj, of course, was built by Emperor Shah Jahan in loving memory of his wife. Blah blah blah – greatest love story, etc etc.

Anyways, the Poor Man’s Taj was built to rival the Taj Mahal, but Aurangzeb wouldn’t allow his son to spend oodles and oodles of rupees on it. Hence it’s generally dilapidated look due to a poorer quality of stone and less opulent detailing. Although, it’s still a rather impressive building and if you don’t compare it to the world’s most beautiful building, then it’s probably not so bad. 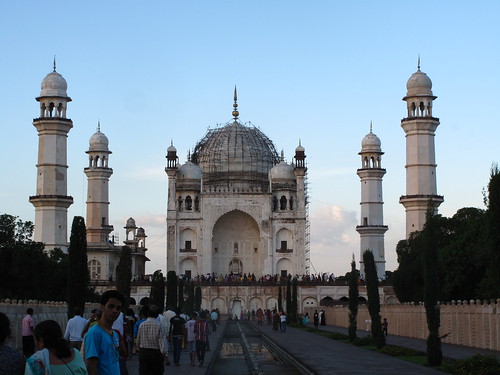 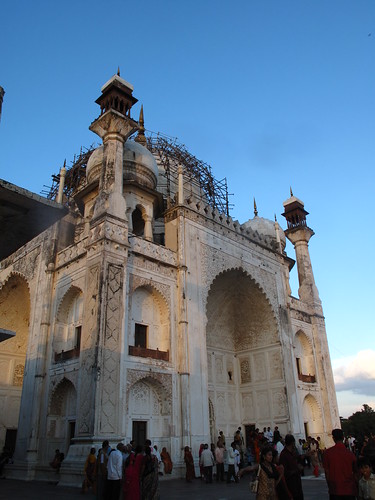 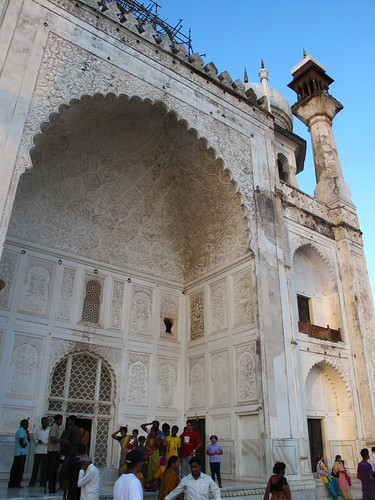 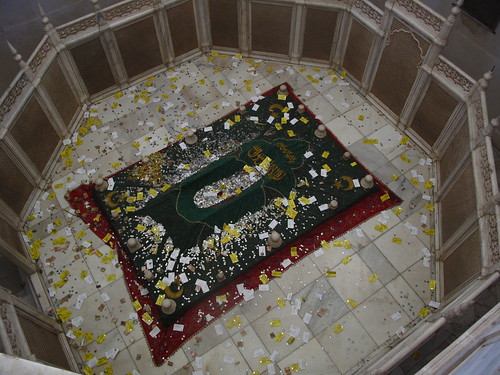 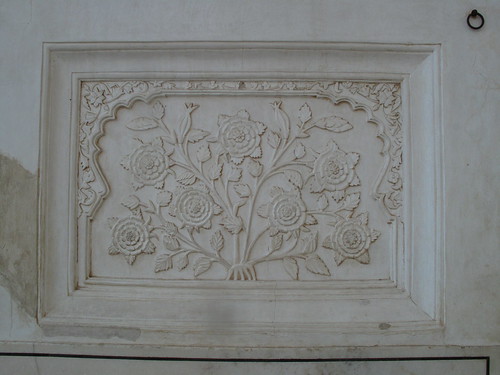 The details aren’t nearly as elaborate as the Taj Mahal, but they’re still pretty. 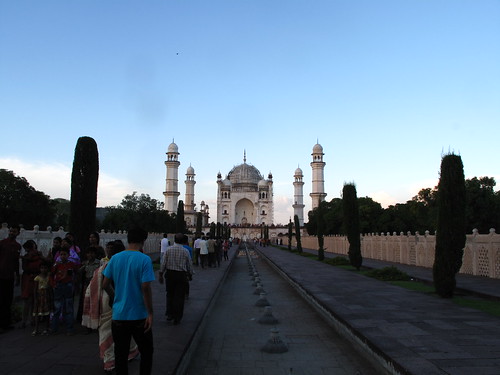 In the end, it’s still a big building created out of love. And it doesn’t look bad at sunset, either.