Have you ever had a déjà vu while traveling? A moment where you think, I’ve been here! It’s a strange moment — standing in a foreign country, thinking you’ve been here before. Of course, sometimes that’s because, in fact, you have been there before. That was my case when I showed up at Wat Phra Singh in Chiang Mai last month.

I first visited Chiang Mai in 2011 on my one month trip through Thailand. I spent five full days in the city then and came away with a less-than-stellar impression. Despite its relative affordability (an appeal at the time), I just couldn’t find much to enjoy the city. Massages and street food were (and still are) cheaper than in Bangkok, but there’s only so much affordable luxury you can enjoy before you lose that special oomph. However, of the handful of positive memories I left Chiang Mai with, the cultural standout was a visit to one of the many temples in the Old City. I went on a particularly hot afternoon and remember walking through the Buddhist temples at the time. But it was in the nearby garden where my fondest memories come from. To hide from the sun I sat down at a somewhat shady bench where I was soon joined by a young Buddhist monk.

Our encounter was brief but it stands out in my memory. I remember him approaching me. He was trying to learn English and asked for my help. He helped me practice some of the few Thai words I knew. I still have his notes written down in my Moleskine journal.

It was a simple chance encounter; one of those events many travelers are looking for on their holidays. Something so simple and brief, and easily forgettable. But when I showed up at Wat Phra Singh during my Out Adventures tour, that old memory came flooding back. I remembered entering the temple shown above, leaving my shoes outside. The beautifully painted yet deteriorating walls on the inside. I remembered walking behind the main temple, following the path I found myself on yet again. I remembered the garden with the rows of tables, the Buddhist bells in a row nearby. And I remembered the young Buddhist monk. The fact we scribbled things down together in my journal, the fact he had an English dictionary with him.

And it’s memories like these—those that you might otherwise forget—which remind me so much why I love revisiting places I’ve already been. Even though I once called Chiang Mai over-rated, upon a second visit I really started to discover some of its charms. And an otherwise forgotten travel memory might never have resurfaced. Now that I’ve visited Wat Phra Singh a second time, I won’t soon forget the relative impressiveness of its layout and architecture. Sometimes you really do need to give a place a second chance.

View more photos of Chiang Mai’s Wat Phra Singh below, and read more about my trip through Thailand with Out Adventures here. 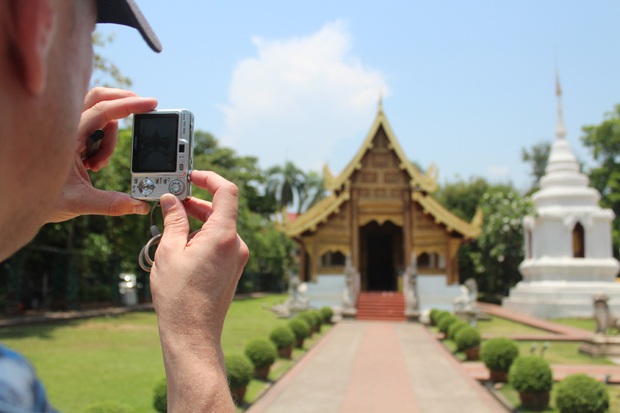 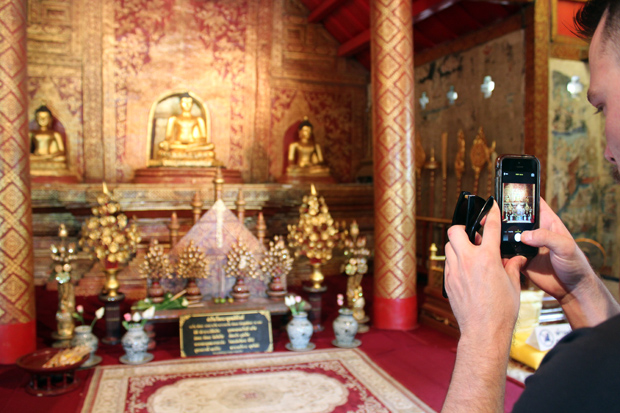 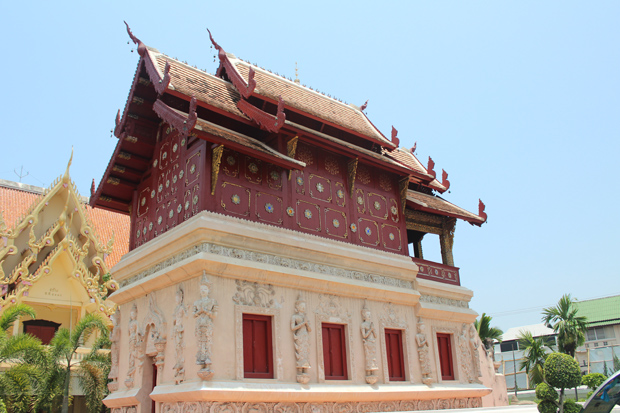 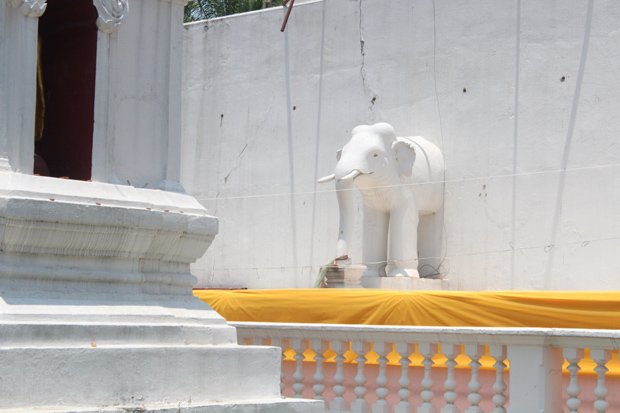 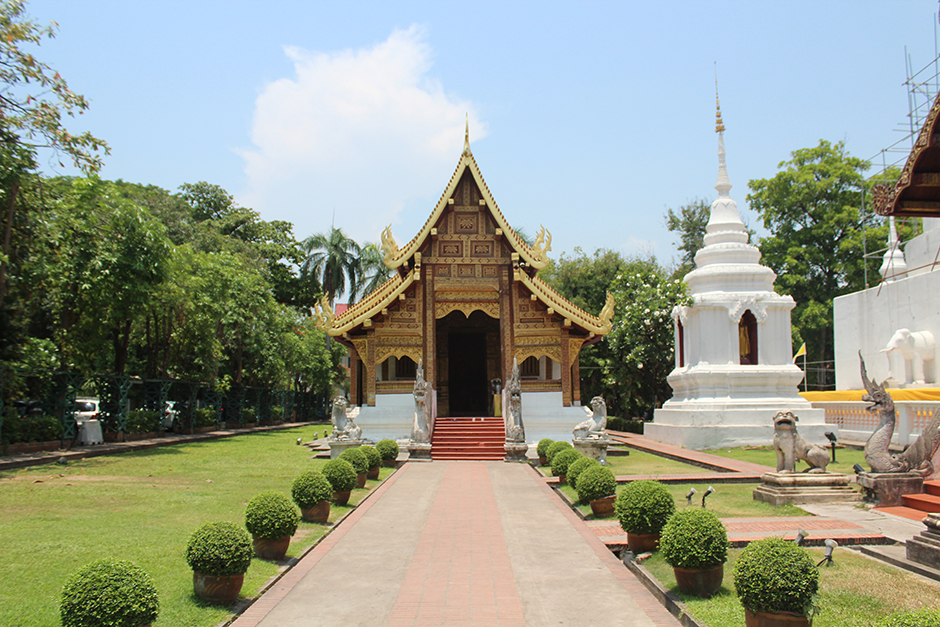