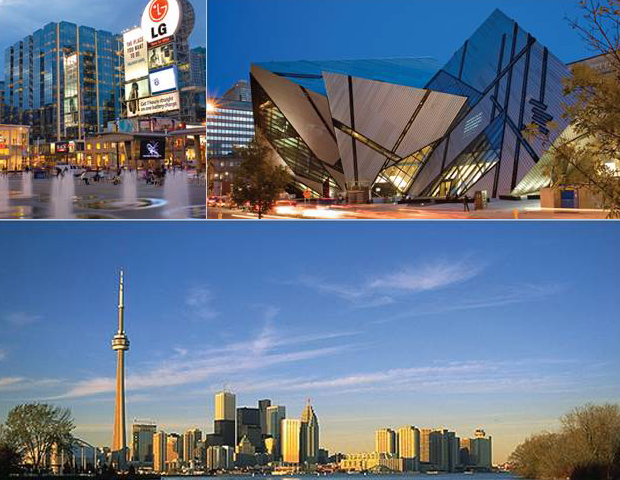 Toronto was one of those cities that amazed me from the very beginning. I wasn’t expecting such a dramatic skyline when I arrived, but the CN Tower stood out like a beacon. From my very first foray into Toronto nightlife during the annual film festival, I was surprised to find the city full of energy. It wasn’t what I was expecting from one of Canada’s most hip cities. Here were 10 awesome Toronto attractions I discovered during my visit.

The St Lawrence Market is one of Toronto’s two main hotspots for culinary and shopping enthusiasts. Plus it always wins awards and recognition for its foodie highlights. You’ll find fresh food and some amazing local restaurants in the area surrounding St Lawrence, but if you ask me, I really loved the more alternative Kensington Market.

More to my style, the Kensington Market and surrounding streets were full of unique vendors and cool things to do. There was plenty of street art, and even some hidden bars. Not far from Chinatown, it’s also a great place to find some ethnic restaurants—especially considering just how multicultural Toronto is. 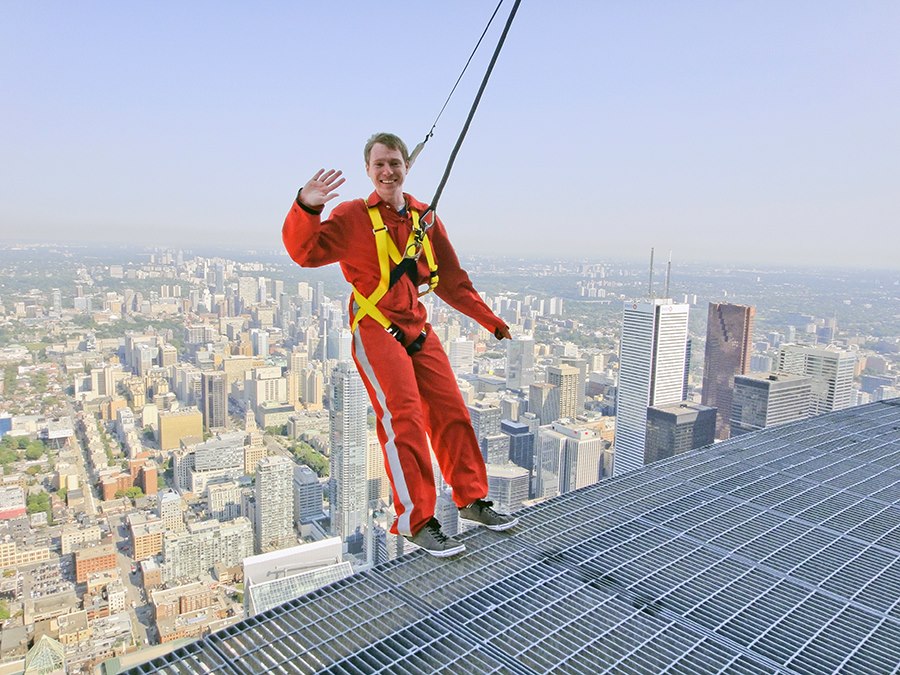 Formerly the world’s largest freestanding structure, the CN Tower is impressive from the ground—but probably even more so from above. I had the chance to do the Edgewalk—walking outside along the top of the CN Tower tethered to the building by a single rope. Terrifying. Exhilarating. Exciting. Amazing.

Like most capital cities, Toronto has its fair share of art. But I also think it has some of Canada’s best collections of artworks (admittedly, I’ve only ever visited Toronto and Montreal). The Art Gallery of Ontario on Dundas Street (a sight onto itself) is the best place to start the search for artistic inspiration.

Because Toronto is as quirky as it is amazing, there’s even an entire museum dedicated to shoes. The Bata Shoe Museum celebrates the history of footwear, and though I ran out of time on my first visit to Toronto, it’s top of my list for things to see next time. (Sidenote: I heard it wasn’t the most interesting of museums, but the topic alone is enough to get me inside so I can see it for myself.) 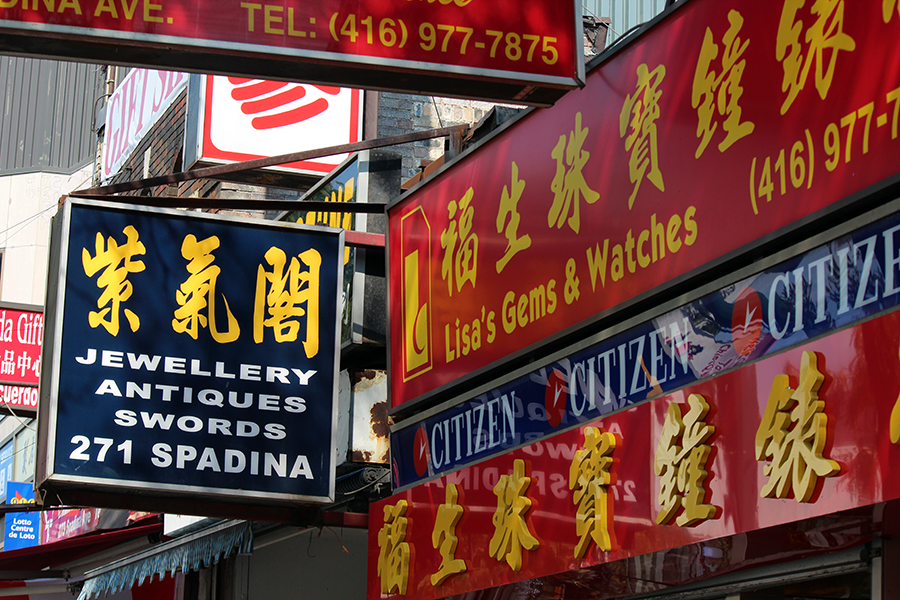 I think my favorite part about most big cities in North America is the fact that there’s very often a Chinatown neighborhood. Toronto’s got three. Walking along Dundas Street and Spadina, you’ll find fresh food markets and plenty of cheap but delicious restaurants. Keep an eye out for strange fruits & vegetables, or your typical Chinatown street sellers. Toronto’s Chinatown a great place for photography and wandering.

My image of Toronto before I visited was just of a very large and phallic tower, a handful of gays and lots of snow. Turns out there’s much more and Toronto actually sits along the edge of Lake Ontario. And because of that, there are several islands just off the coast with their own special appeal. Tourists and day-trippers usually visit for the scenery, and you’re able to rent kayaks or cycle there—among other nature-y activities. 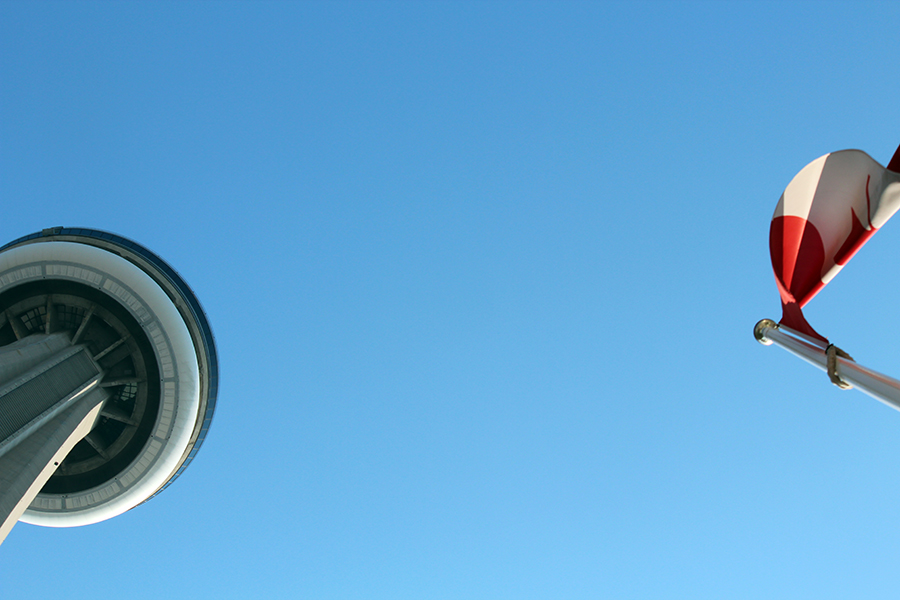 The historic Distillery District is home to craft stores, boutique shops and trendy restaurants. A bit more high class than some of the other neighborhoods of Toronto, but it makes for a fun night out regardless.

It’s where all the hipsters hang out. From my short visit and talking with some of my local friends, the area around West Queen West is arguably the most hip neighborhood in Toronto. I took a food tour through the area sampling macarons, cupcakes, coffee and some of the city’s more popular food trucks. My kind of neighborhood!

The equivalent to Times Square (sorry—you knew there’d be at least one reference to NYC in an article about Toronto), Yonge-Dundas Square is the big, bright center of Toronto. It’s where you’ll find some of the most public events in Toronto. In the summer they even use the event space in the downtown square as a place for public screenings of films. Cool!