Germany has a unique and distinctive set of cultural quirks and traditions. Even if the country is one of the political and economic leaders, a lot of Germany’s cultural oddities really set it apart from the rest of the world. Below are some uniquely German things to know and understand before visiting Germany—especially useful for first-time visitors who might not expect German culture to be so different from back abroad.

Plastic has little power in Germany. Locals prefer using cash for just about everything, and if that doesn’t work, then you’ll need a an EC card (it’s a debit card, but your one from the USA isn’t likely going to work). Even the surprisingly easy-to-use digital formats such as Apple Pay aren’t going to work in Germany. They just aren’t very popular and most businesses won’t accept them. 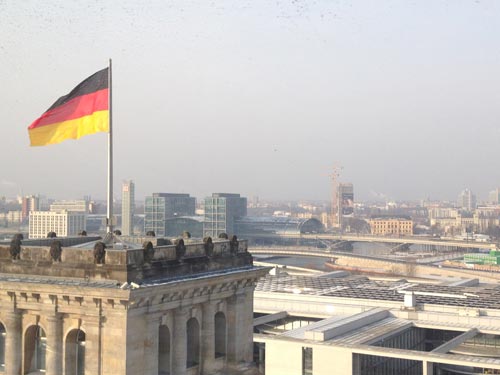 The Germans are famously green—and that’s a good thing. Recycling is so ingrained into the culture here, even if you’re just visiting for a few days, it’s easy to pick up the habit. You’ll find large recycling bins on the street for glass containers sorted by color (green, brown, white) which are used collectively by the local community. This is where you’ll recycle wine bottles. Beer and plastic bottles get returned for pfand—a deposit paid when you initially purchase the drink. Pfand can range from 6 to 25 cents. Just look for the pfand returns inside grocery stores, usually near the cash register. Also: don’t forget to sort your biodegradable products, too – there’s a separate bin for that!

Sleep with a German and you’ll quickly learn that there is a unique style to the German bed. Large mattresses are increasingly common, but more often than not you’ll find two smaller mattresses pushed up against one another with separate duvets. For just that extra bit of quirkiness, German pillows are obnoxiously large square shapes – about three times the size of a normal head and far too wide for normal comfort. It’s a unique German trait and if you’re staying in an Airbnb, you’re sure to have square-sized pillows.

4. Sundays are for relaxation

In many countries, Sundays are for shopping—but not so in Germany! Here, it’s all about the Sunday stroll. Almost all shops are closed, including grocery stores, which essentially forces you to simply enjoy the day. Go for brunch, read a book, take a walk or go out to explore the nature. There are some exceptions with occasional Shopping Sundays when stores are legally allowed to open – it’s every few months. You can also always find at least one grocery store open in a city – it’ll be the one located in the large train stations. 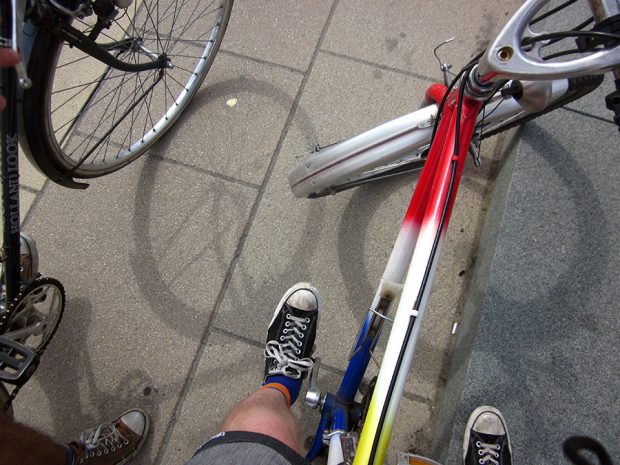 5. Bag your own groceries

Speaking of groceries…In Germany, grocery stores operate a little more frugally (or efficiently – depending upon your viewpoint). You’re expected to bag your own groceries and to do so quickly! There’s surprisingly little space at the end of the register so if you’re buying more than you can quickly bag up, be prepared to just load it all back in your cart and bag it at a small table or shelf you’ll find against the wall. Oh, and bring your own grocery bags, too. Gotta be green, remember?! And in Germany, you’ll also find vegetables and produce to be very fresh. You won’t find all food items easily available. I’ve definitely shown up at the grocery store and found them sold out of chicken before!

6. Water is not cheap

A few things about water in Germany. First, if you’re ordering water in a restaurant—it’s going to come carbonated (mit kohlensäure). Many Germans just don’t seem to have the taste for still water. Second, water is never free. You won’t receive still water for the table at a restaurant. And even if you ask for it, you’ll likely be charged or they might simply refuse to offer it. Water fountains in public places are also extremely rare. Rather, you’re expected to buy your own water in shops or restaurants. While I find this cultural quirk particularly annoying (water is a right, shouldn’t it be?!), perhaps it’s a smart move. Water is not necessarily an infinite resource, so perhaps it’s just forward-thinking of the Germans to prepare for a time when water is less readily available and more expensive. 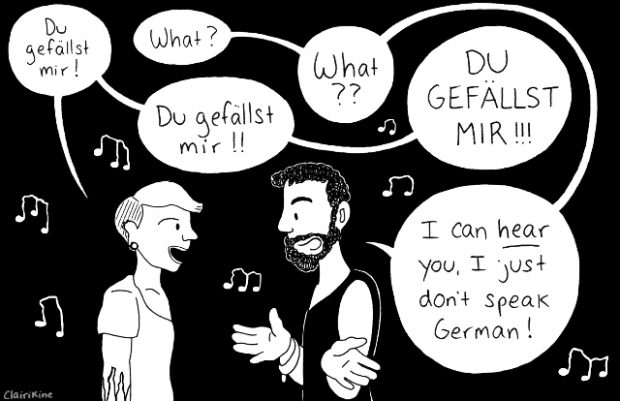 7. Speaking a little German will go a long way

The German language is notoriously challenging for foreigners. But remember: English is a Germanic language! So while you might not think you’ll know many German words, it’s surprisingly easy to pick up what you might need to know. A quick and easy way to pick up some Germany before traveling is to sign up for a course through Lingoda.com — you can even sign up for a trial class just as a quick refresher. You’ll find that speaking some common (or uncommon) German words or phrases will go a long way. German people aren’t known for their small talk, but throw in some words like na? or geil and you’re sure to spark a conversation! 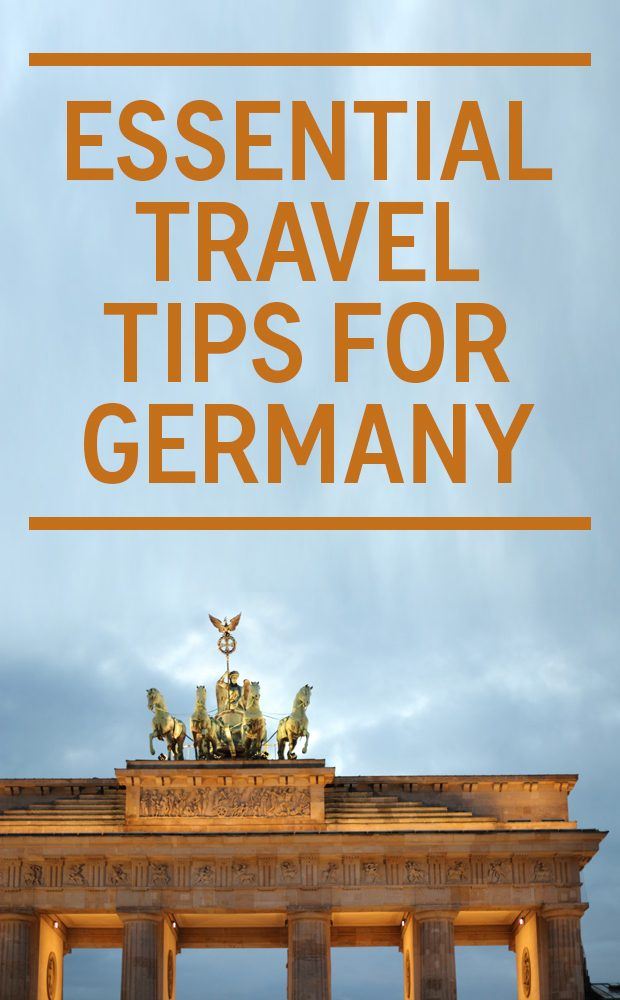 An earlier version of this post was previously published on the SmashVintage blog – read it here!