Berlin has hundreds of parks (well, I don’t really know about that number, but it sure seems like hundreds). For a capital city, Berlin has a lot of green spaces—though admittedly, they’re not really kept up very well. Part of Berlin’s charm, I s’pose.

On the outskirts of Berlin (well, the outskirts of this expat Berliner is anything outside the Ringbahn), there’s the Preisterweg Nature Park. The wooded park used to be a railway center and is now an unkempt park full of old railroad paraphernalia and assorted steel discards. Nature seems to have won out over steel—a metaphor, perhaps.

In one area of the park, graffiti tagging & spraying is even allowed. Even though there is plenty of graffiti in Berlin, this is one of the few places where it’s legitimately legalized. Well, ain’t that the bee’s knees! :) 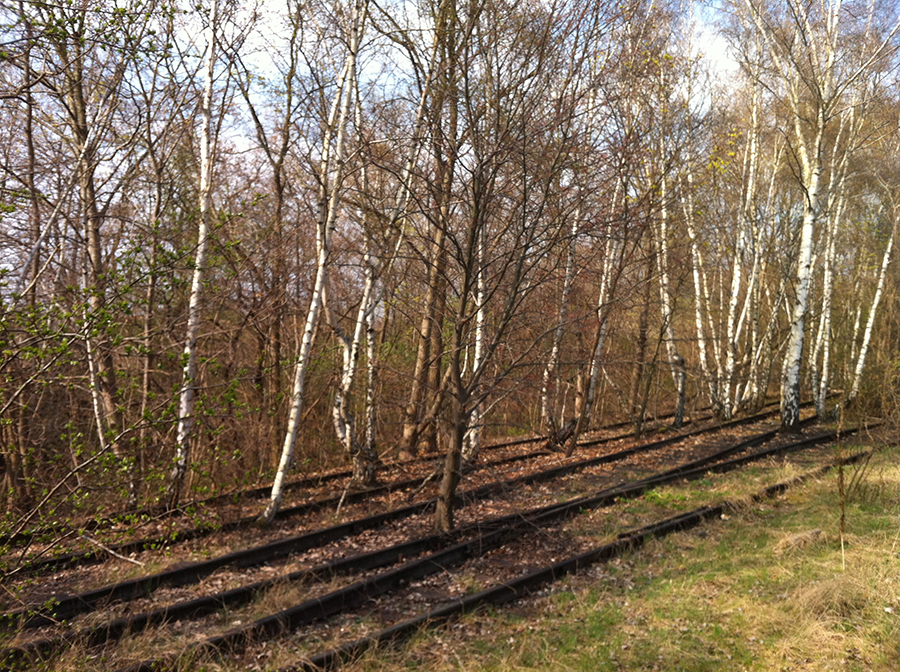 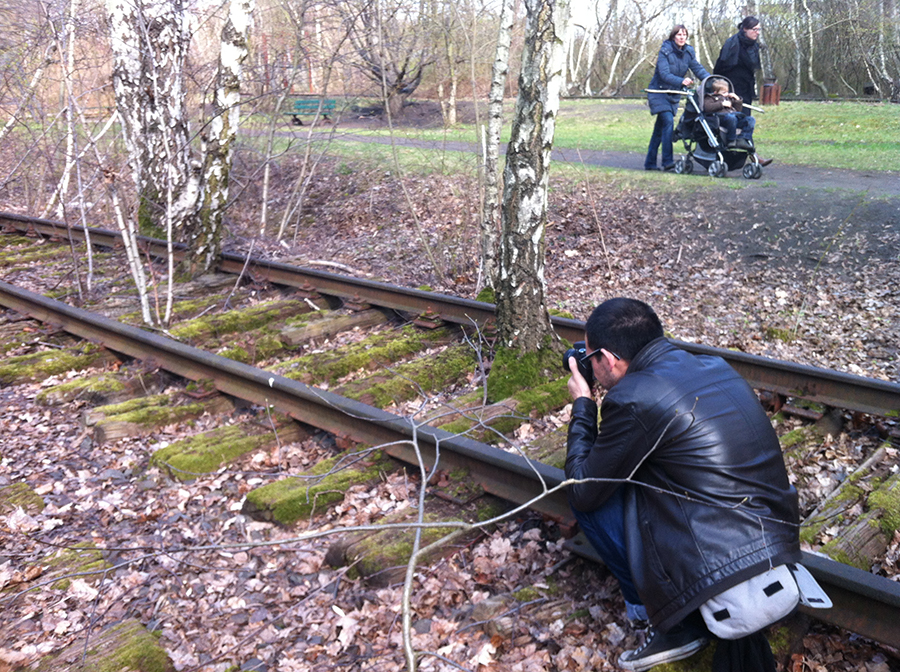 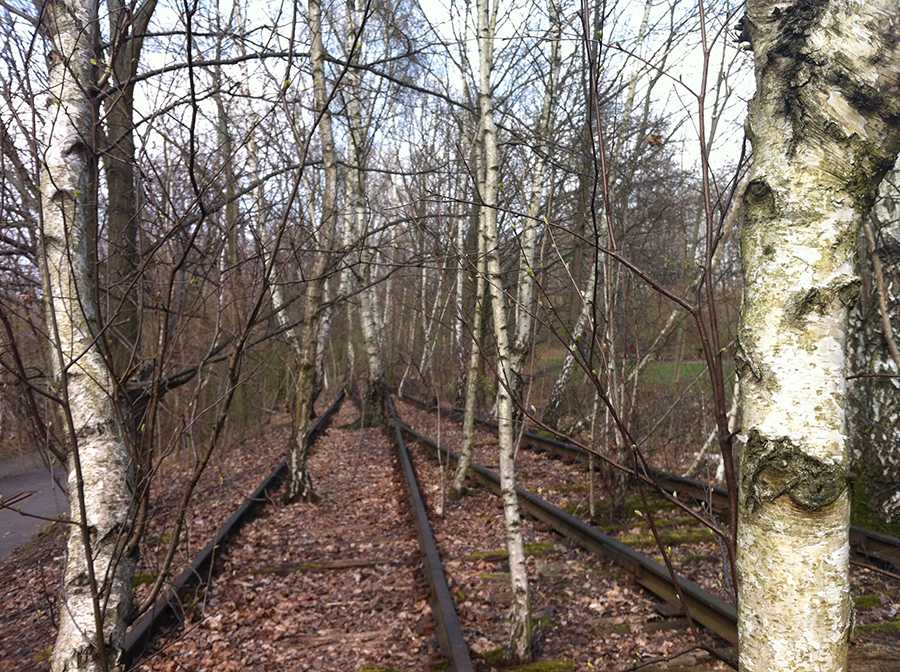 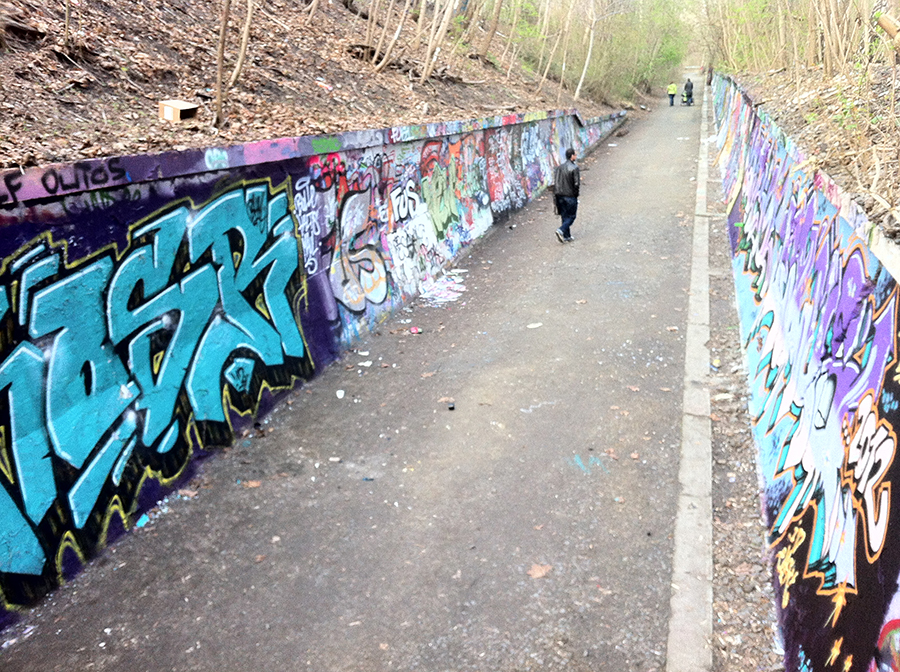 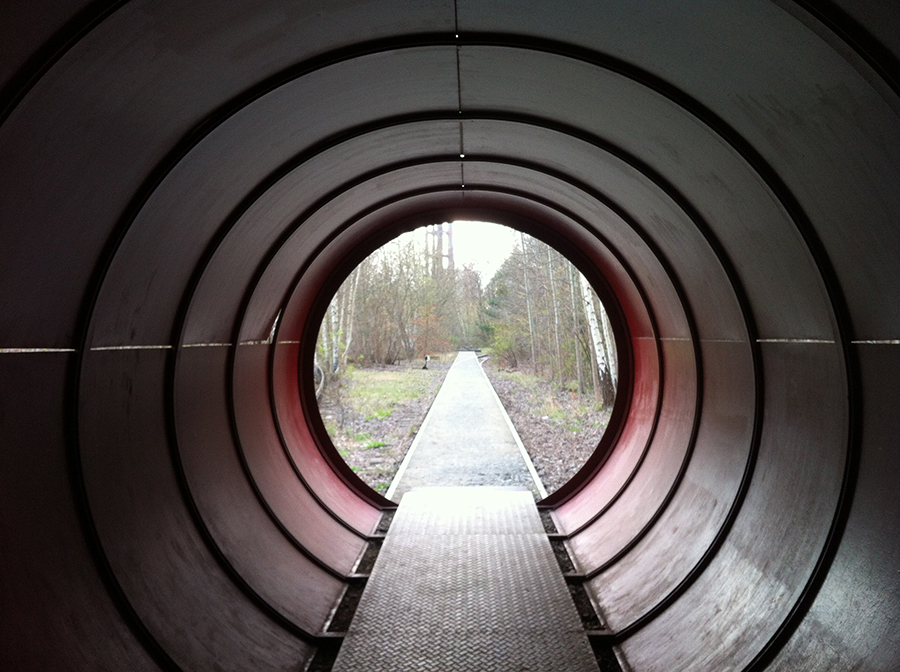 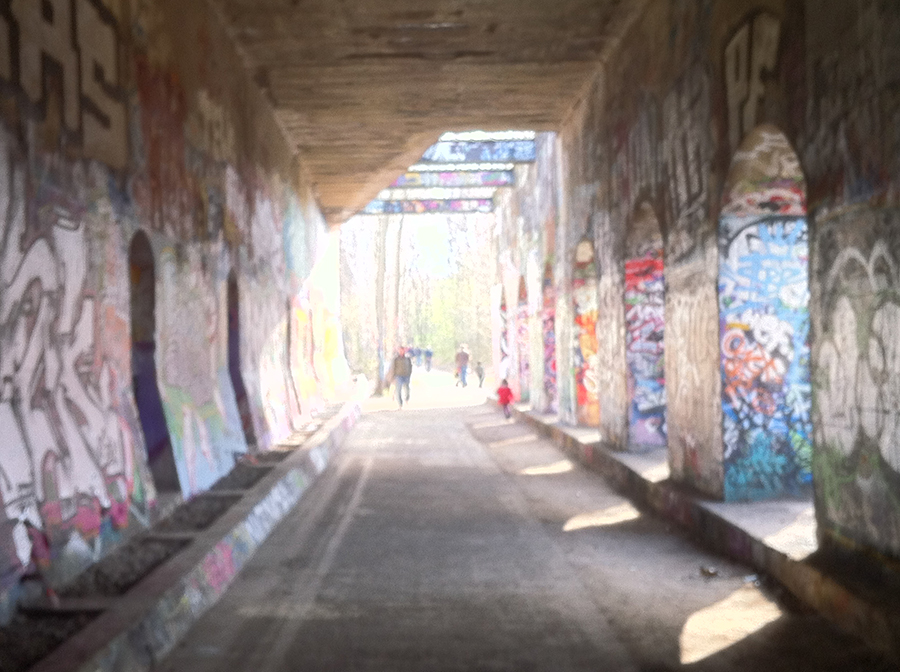 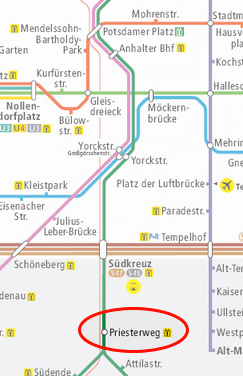 How to get there:

Take the s-bhan to Preisterweg. It’s 1€ to enter Berlin’s graffiti park, but like most things in Berlin, it’s pretty much on the honor system. The entrance to the park is literally at the bottom of the stairs at the u-bahn exit. There’s another entrance further north—maybe a 15-minute walk. Sometimes they leave the door open there and you may be able to squeeze in for free.

For more things to do in Berlin, be sure to check out my Hipster Berlin Travel Tips!

Other parks in Germany

For more information about parks and public spaces around Germany, check out these posts from my Blogger Stammtisch friends: