Berlin today has a lot to live up to. Iggy and David, Berghain, and the Berlinale might be partly to blame for the city’s somewhat demanding reputation as a sexy spectacle for the senses. Not only is the place stupidly photogenic, its residents also seem to be scarily creative.

If you’re one of them or you’re just visiting and you’d like to get in on the action for a weekend, now’s your chance. You can now make your own short film with just your phone during Raindance Berlin’s Make a Short Film on Your Smartphone weekend workshop which starts at the end of April.

If you’ve thought about filmmaking but don’t have any training, feel intimidated by the technical stuff or simply don’t know where to start, don’t worry—all of Raindance Berlin’s courses are designed to be fast, information-packed, and interactive to teach you what you need to know in order to get out there and start making your film or writing your script.

Our phones are increasingly part of our lives—at every single moment. Even more impressive is the fact that some entire films are being produced entirely via mobile. In 2015, Sean Baker shot the Independent Spirit Award-winning film, Tangerine, entirely on an iPhone. And of the 89 Best Picture award winners at the Oscars, this year’s winner, the sublime Moonlight stands as the lowest-budgeted film in the history of the Academy Awards. Indie filmmaking—and by that I mean low or no-budget filmmaking—is where it’s at.

The lesson here is that money isn’t the most important factor when it comes to filmmaking. If you want to tell a compelling story all you need is imagination, ingenuity, drive, and a little know-how. Now’s your chance to explore the filmmaking landscape of Berlin and make your own no-budget masterpiece, using just your phone, in one weekend. Check out the Berlin workshop on making short films here. 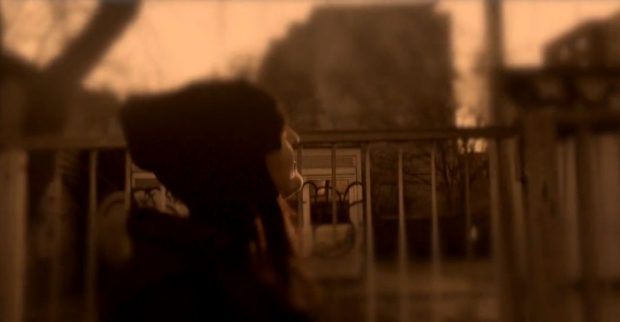 Berlin Workshop – Make a Short Film on Your Smartphone

Over three days you’ll learn the steps necessary to make your own one to three minute film, which can become your calling card as a director. Simon Hunter—a professional director who has worked on independent feature films in Hollywood and all over the world—will take participants through the creative and technical filmmaking process to leverage that small, powerful visual device in your pocket. This incredible device has yet to be exploited, and this unique approach helps you understand the visual power source you have, literally, at hand.

Participants will be required to bring an open mind, a lust for filmmaking, ingenuity, and their own personal vision.

Berliners and temporary Berliners, you have no more excuses for not directing a short film! Get out there and make Iggy and David proud. 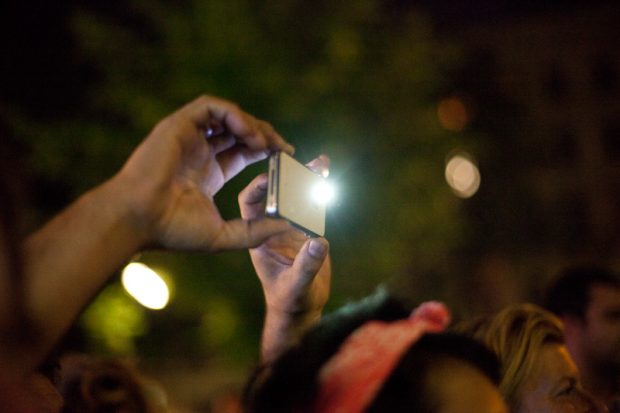 Learn how to make a short film on your smartphone
April 21-23 in Berlin, Germany
Cost: 229€

About Raindance Berlin
‘The Voice of Indie Film’

Raindance began as a London-based film festival back in 1992, and now, over 20 years later, offers a huge range of innovative film training workshops for filmmakers all over the world, including here in Berlin. Through their diverse workshops covering the likes of directing, screenwriting, producing, and documentary filmmaking to their monthly Boozin’ ‘n’ Schmoozin’ networking events, Raindance Berlin supports up-and-coming film talent in anyway that they can. For more information about Raindance Berlin, please contact them here. They regularly run affordable film courses and classes.