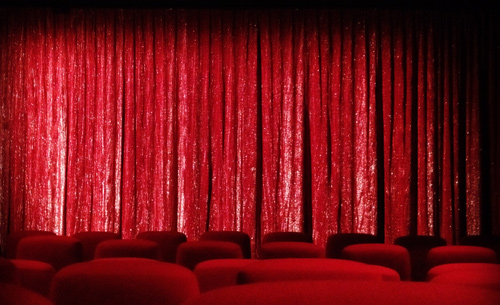 I’ve pretty much spent the past week hanging out in a theater seat. It was the Berlinale / Berlin International Film Festival here for the past 10 days, and thanks to some friends who sorted out my tickets, I managed to see four different films. Here’s my recap:

There was a lot of hype around this film and it was the first I saw during the Berlinale festival. Spanish cinema is something I like quite a bit, but whether it was my grumpy mood or my desire for something a bit cheery, Dictado was just a bit too grim. There was a sense of supernatural hinted at in the trailer, and I felt on edge pretty much the entirety of the movie. Watching the film, you pretty much expect certain things to happen, and (without giving too much away), those things do tend to happen. But you’re pretty much stressed to the max during the entirety of the film wondering WHEN and WHAT. And WTF!

Watch the trailer for Dictado here

Dreams of a Life 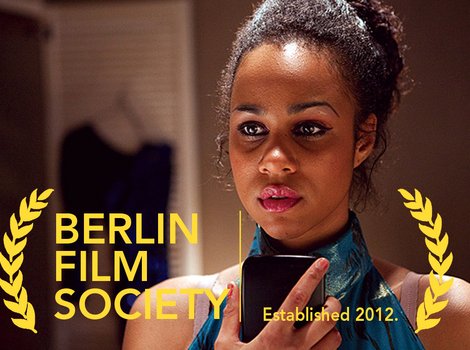 Dreams of a Life is an unbelievably incredible movie. Seriously. Knowing that the film is based on a true story about a woman who was dead in her flat for three years before anyone noticed, well, you might expect a depressing and sad tale. It’s true. It’s an incredibly sad subject, yes, but the director, Carol Morley, tells the story in such a beautiful way that I felt not only inspired but also motivated to make some changes in my own life. And ultimately, I think that’s the story we’re supposed to come away after getting to know a tiny bit of who Joyce Carol Vincent was. And if the last two minutes of the film don’t blow you away (like, seriously b.l.o.w. y.o.u. a.w.a.y.) then wow…just wow……

Watch the trailer. Then go watch the movie.

Another brilliant film. Gattu is the story of a young boy (Gattu) in a rural Indian town who is obsessed with kite-flying and sneaks his way into a primary school in order to properly fly his kite. It’s creative, happy, sad, funny and…real. The India you see in the film reminded me of much of the India I saw when backpacking there last year. I love that the story is told around the kite-flying and Gattu is not against lying, cheating or theiving to try and attain his goal. The scenes with the kites fluttering through the skies (CGI, by the way) are simply lovely. Not to go all Romantic (with a capital R) on you, but the kite-flying scenes are like poetry—these short and sweet scenes full of drama and intensity. I loved it.

I’m no film critic, so if you want a proper review, try this one on The Hollywood Reporter. 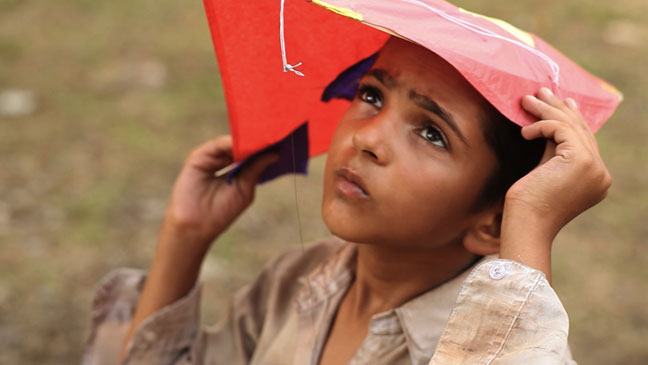 The End (a French short)

In the spirit of cinema, I also saw some short films at one of the Berlinale events. Something I wouldn’t normally pay attention to, but this one called The End with the actress Charlotte Rampling that I saw was pretty moving. A touching story about an actress (hey there Ms Rampling) who finds out she is being replaced in all her old films. The story is sharp, a bit sad, and certainly strange. And, well, it’s French.

Interested in my short review of Berlin’s museum of the history of film? And a list of German movies I didn’t know were German? Check here.