The film opens in the rain. There’s a tension in the air, but something beautiful about it, too. It’s a theme that permeates the new gay drama Jonathan (2016, Germany) which premiered last Friday night at the Berlinale International Film Festival.

Before I was able to get a ticket to the premiere, there was already a buzz about the film. It’s gay, it’s Germany, it’s the 30th anniversary of the Teddy Awards—you’re bound to attract the attention of Berlin’s gay community with that alone—but put baby-faced, blonde Jannis Niewöhner in the title role and the film’s a recipe for gay movie success.

But this isn’t your typical gay film. There’s a nice plot—one that’s at times surprising but also predictable. In fact, the lead character in the film isn’t even the gay character. Ultimately, this is a film about the father-son relationship, but it’s the father that’s gay. You know that throughout the film—hints here and there—but it’s not until the words are actually uttered do you feel the common gay pangs of coming out. It’s a scene of raw, intense emotion—not surprising at the time, as you’re expecting it all along—but strangely beautiful. And incredibly emotional. 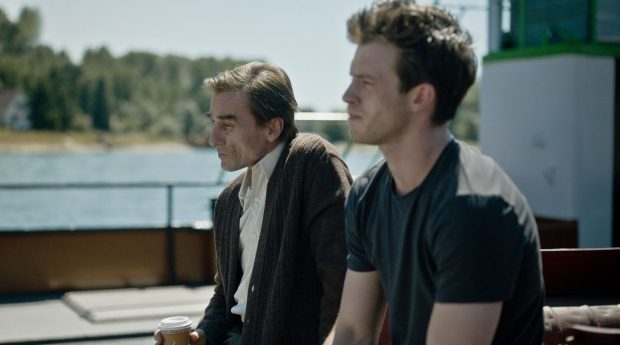 Jonathan’s story is touching in that it’s a coming out story—just not your typical one. This one is years in the making. The film’s touching scenes between the characters (where family secrets are revealed) are interspersed with those from the picturesque natural beauty of a German farm. It’s green, wet and never really dry. And neither were my eyes. Jonathan spends his days taking care of his father, and often being taken care of himself by (excellent) supporting actress Julia Koschitz. With the time spent working the farm and negotiating delicate family affairs, Jonathan has little time for himself. It’s his story which fascinates and enraptures, as he learns his family’s secret past while simultaneously learning to grow up himself.

It’s Piotr J. Lewandowski’s debut film, a Polish-born director. Look out for this film at your local LGBT film festivals. More about this film on its official website. 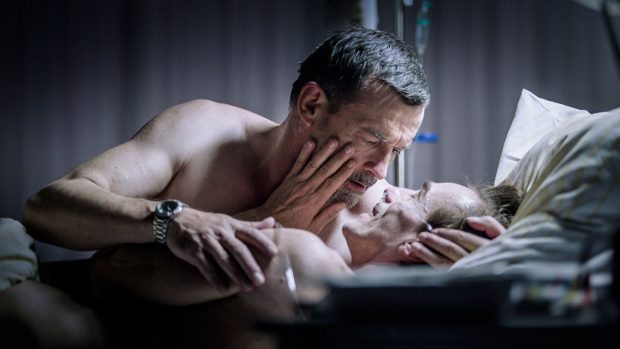 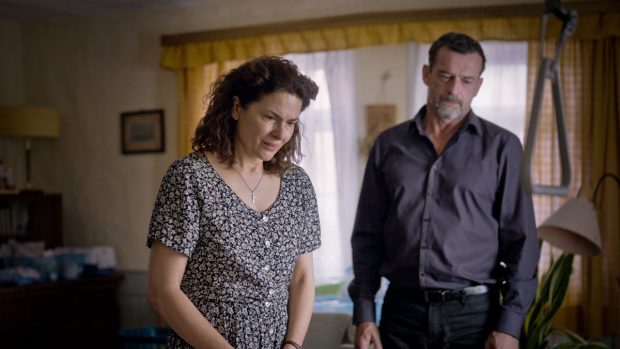