London is far from being the cheapest city in the world, but it’s more affordable than you might think. And while I’m personally a bigger fan of the Berlin club scene, London clubs certainly have some things to offer.

Buy the book online! It’s on sale for a limited time!

While reading the indie ebook Kiss the Sky by London-native DC Gallin, I was reminded of my short time living in the big, big city. In the book, many of the characters are living in London as cheaply as possible—imagine squats, dumpster diving and starving artists. And yet their lives (albeit fictional ones loosely based on the author’s own experiences) are full of parties and fun. And naked rooftop dancing. Who doesn’t love some of that?!

And even if as a student living in London, I don’t recall dancing naked on the roof of a warehouse squat, I certainly remember plenty of exceptional nights out at clubs. London clubs were obviously a big part of my weekend—and weekdays, too!  It was my first taste of all-night parties, messy clubs full of throbbing people, kebabs and sausages from street vendors. London knows how to party. And the best part is that it’s possible to have a lot of fun at clubs…and cheaply. 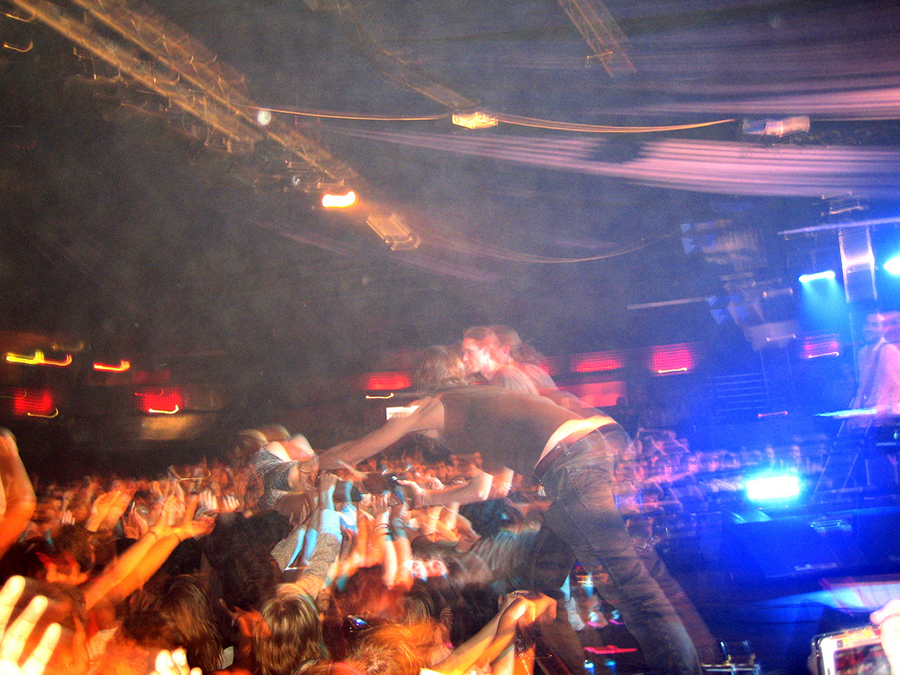 And even though I hardly left the city of London during my four months there, by visiting cheap London clubs I was able to save up enough for at least two different low cost holidays. I took a weekend trip to Dublin where I partied in pubs (and saw Bono live at a bookstore) and also a weekend of heavy drinking in Krakow at several nightclubs. But it was always nice to return to London and the indie club scene there.