Home » United States of America » Texas » Dallas » Rooftop swimming at the Joule hotel in Dallas: a night of luxury 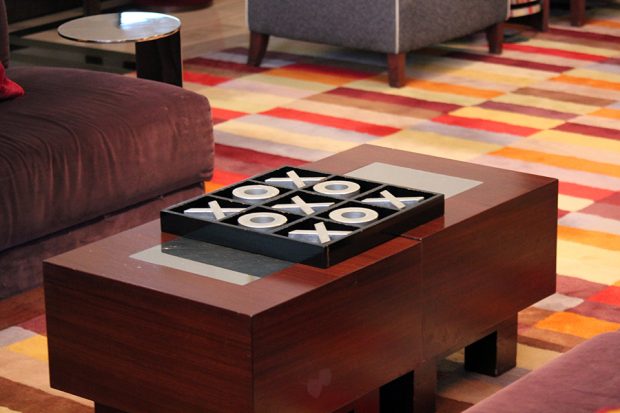 Kicking off my hipster project, I stayed for a night in downtown Dallas at one of the city’s many luxury hotels. The Joule is centrally located in the city of Dallas (it’s right on Main Street!) and offers a number of amenities and luxuries to make just about any stay in Dallas a special one. Everything about the hotel is, to put it simply, cool.

I was first attracted to the hotel because of it’s promise of a rooftop pool and bar. But when I arrived at the hotel, I was immediately impressed with the level of cool throughout the hotel. This was more than just another luxury hotel—this was an elegant surprise! Why would I describe a luxury hotel as hipster-cool? Well, if you visit The Joule, you’d quickly see for yourself…

10 reasons why The Joule is oh so cool 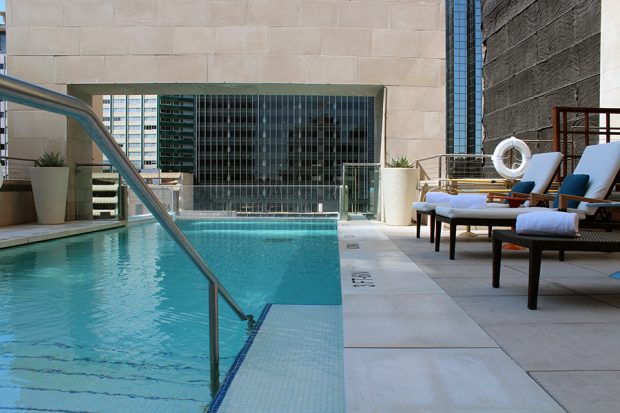 This hotel is über-cool. It’s trendy, it’s classy, it’s fun and it’s elegant. If you don’t believe me, just look at these photos and see for yourself. The luxury hotel is in a renovated 1920s building but with a name like “The Joule”, the hotel incorporates a lot of contemporary and modern design into each space. And if you visit in the Spring of next year, you’ll have the chance to check out their $78 million renovation which includes a new spa, terrace and underground nightclub. Yes, an underground nightclub in the same hotel as a rooftop bar. The Joule is likely to remain the place to be from top to bottom! 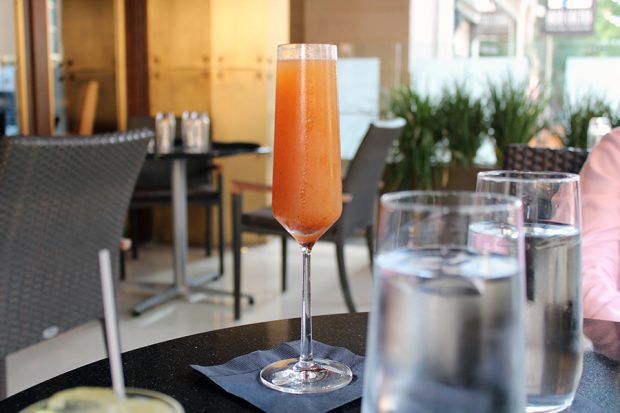 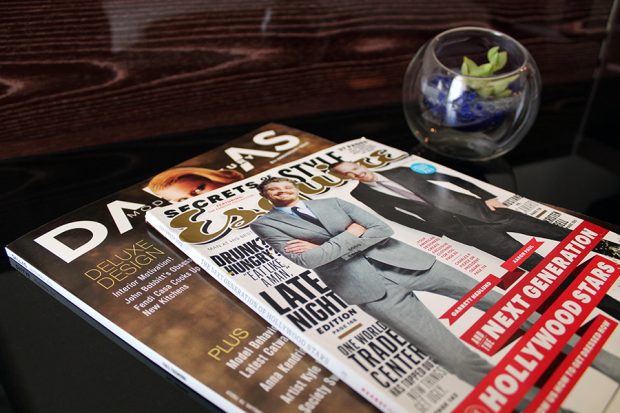 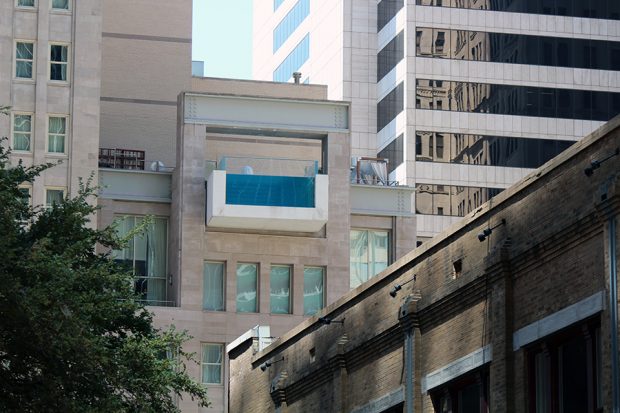 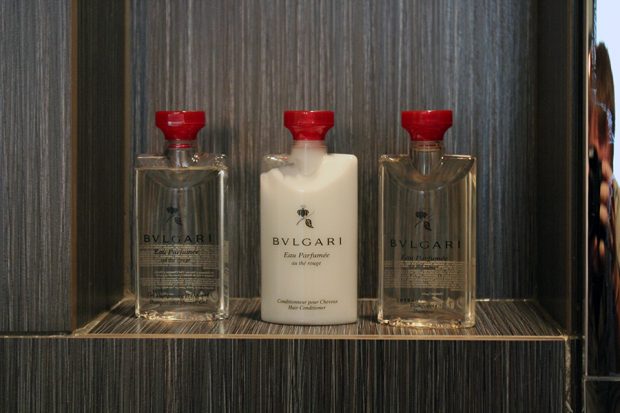 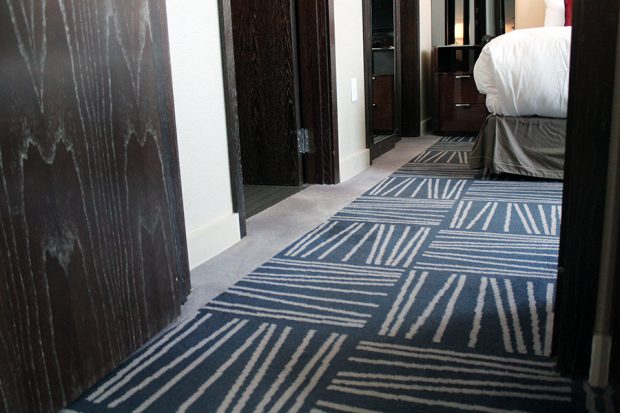 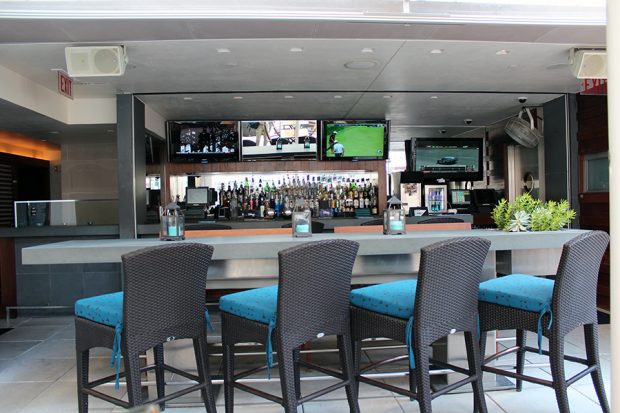 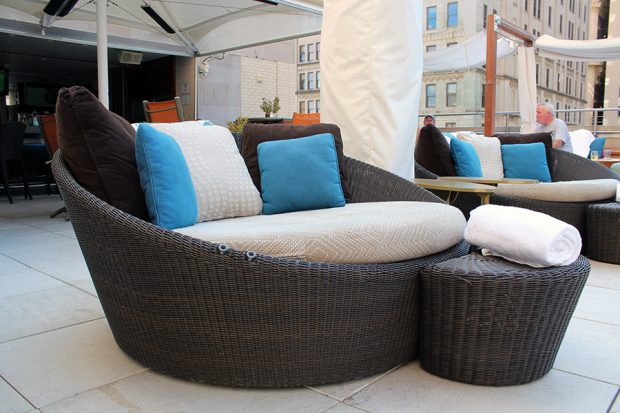 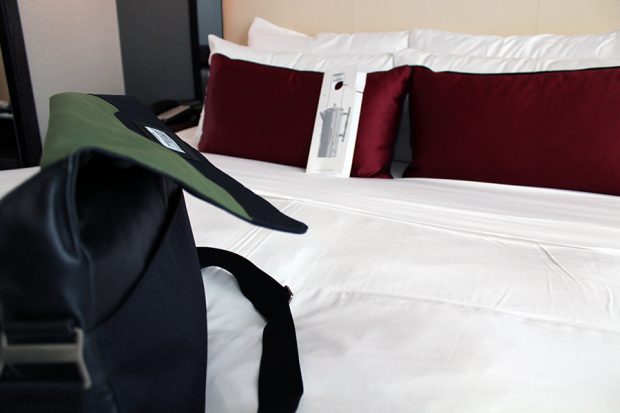 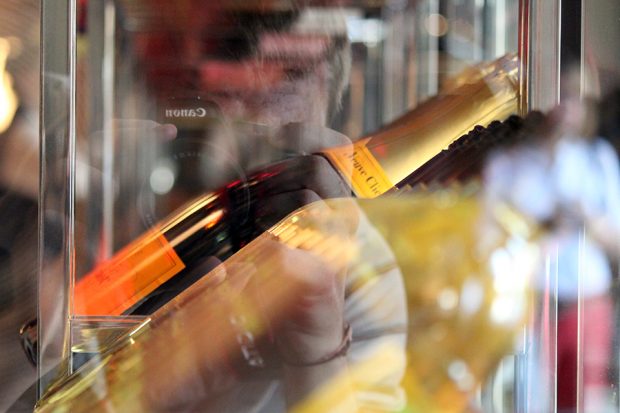 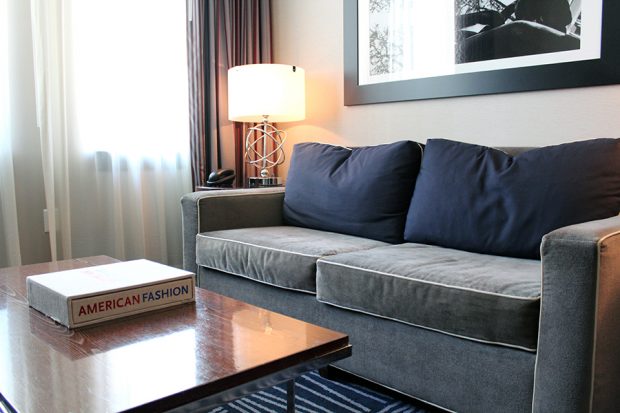 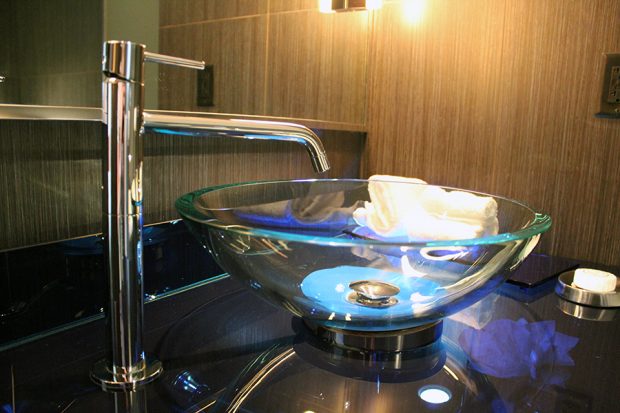 Disclosure: I was a guest of The Joule luxury Dallas hotel but all opinions on this travel blog are my own.