When I last visited the West Bank of Palestine, I made a special point of going to some cities I’d previously missed out on. First on that list was Nablus in northern Palestine. The Old City of Nablus dates back to the Roman era, with Crusader and Ottoman influences throughout history. Nablus is one of Palestine’s most populous cities in the West Band with a thriving commercial city center in addition to its Old City. I only planned a half-day there and so didn’t take full advantage of the touristic options. With several religious historical sites located within a short driving distance from Nablus, many tourists might base themselves in the city for excursions. Unfortunately I only had a few hours so spent most of it sampling the foods in the Old City market.

The Nablus market is large and confusing, but that made it all the more fun. It was hardly touristic unlike Jerusalem’s Old City market. Rather than finding silly (and often offensive) t-shirts on the racks, there were bargain fashion items, home goods, fresh fruits and vegetables all up for sale. I was the only tourist in sight.

Wandering the city streets with my camera around my neck, I quickly made a million-and-a-half friends. The people were so warm and friendly, offering up “hellos” and smiles around every corner. Only there for a few hours, I knew the one thing to do in Nablus was try the knafeh. Nablus is famous for the oh-so-sweet Middle Eastern dessert and in every guidebook and map I’d looked at for Nablus, it was the one thing to come up repeatedly. It didn’t take me long to find, though, because just about every sweets shop in the Old City market had a giant (and I mean giant) tray of knafeh. Essentially, the Middle Eastern dessert is a cheesecake—often served in large round trays, cut into smaller squares. I tried it from a few different vendors in the market, who all insisted I try other sweets as well.

Rummaging through the Old City, there was more than just food though! Old cars stuck in alleyways and plenty of people going about their business made up the general humdrum in Nablus. I got to speaking with one Palestinian woman who worked for an NGO to promote young women in the workforce. And a group of boys working at a pita bread stand insisted on showing me how they make the bread. All-in-all I probably spent about four hours in Nablus’ Old City and never once found myself bored. It was big, sprawling and there were more than enough offers of tea, coffee & sweets to fill up a day (and my tummy!). 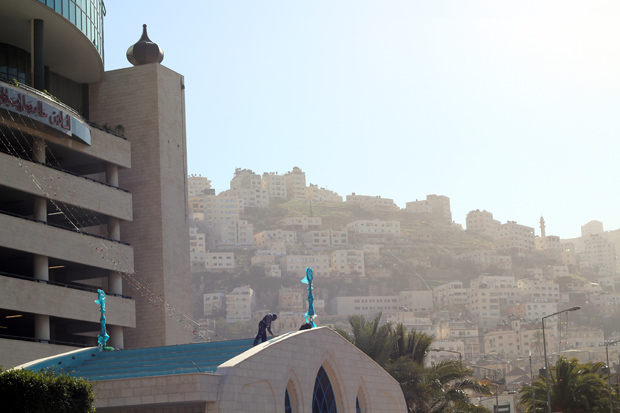 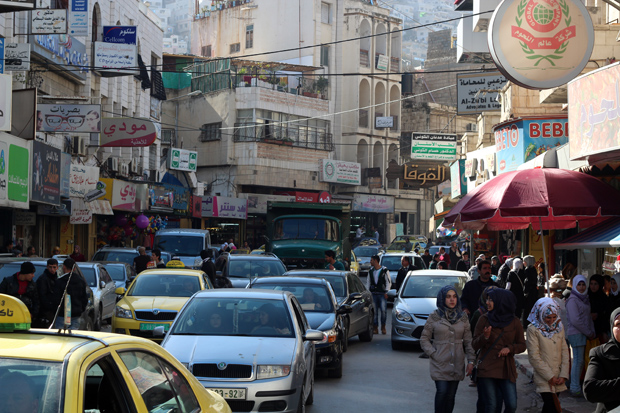 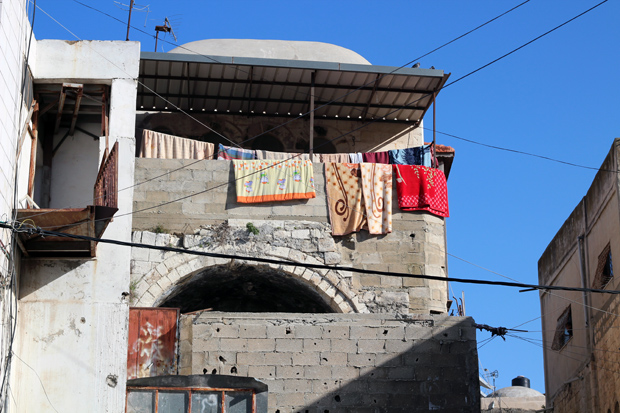 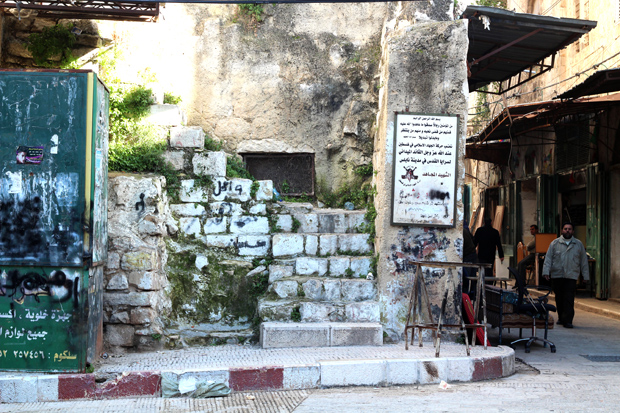 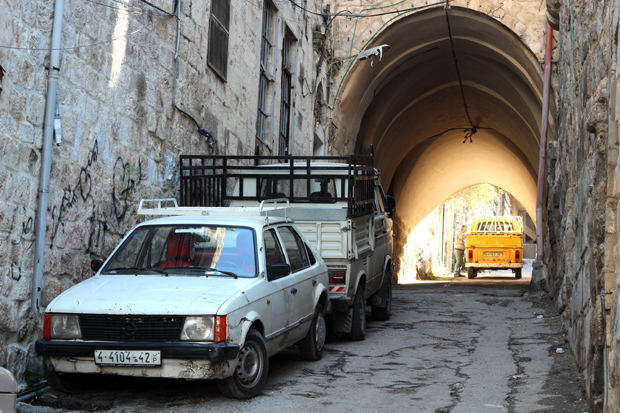 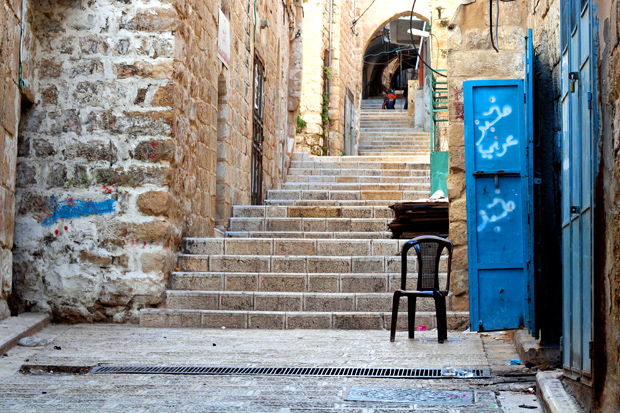 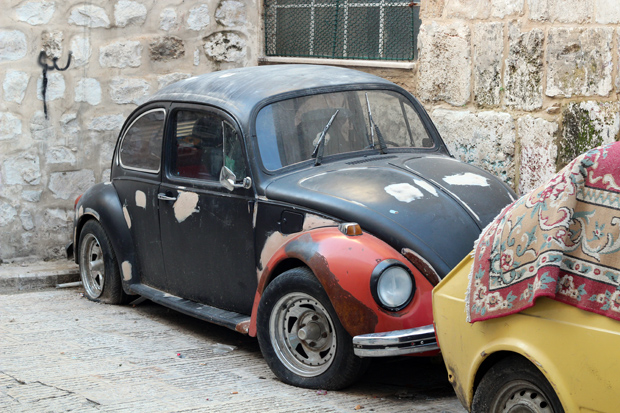 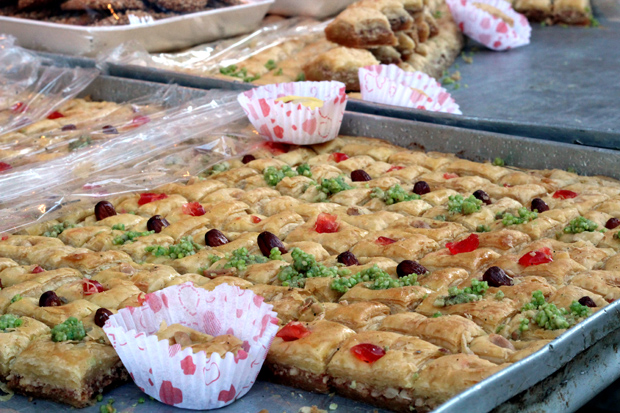 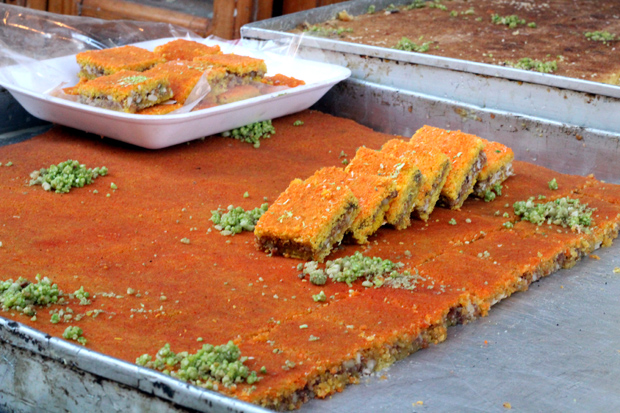 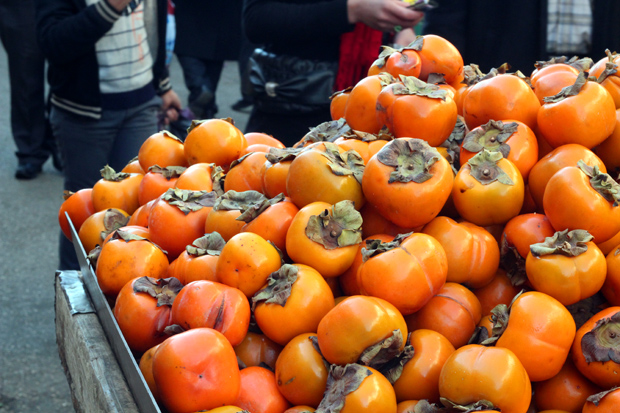 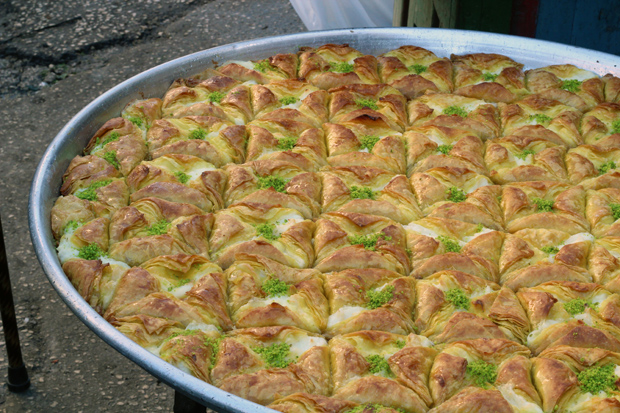 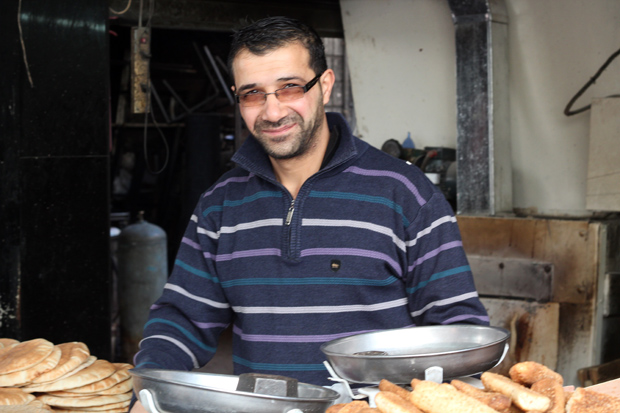 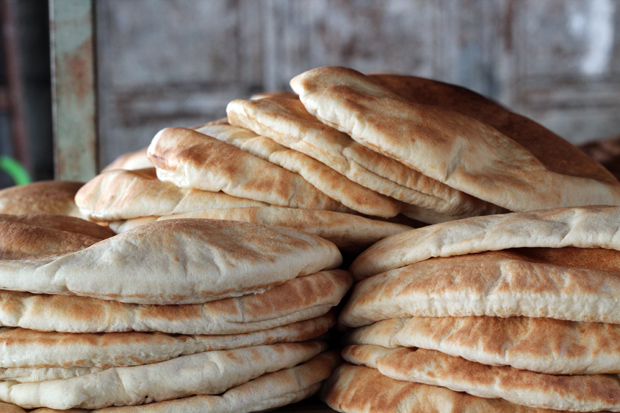 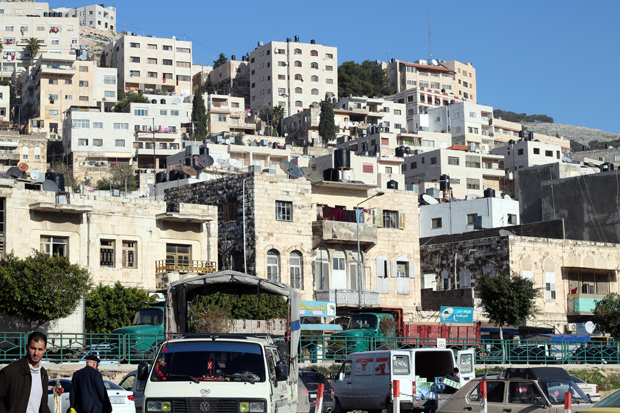 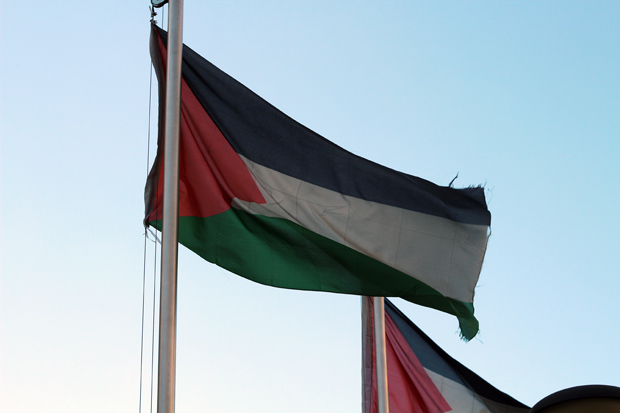