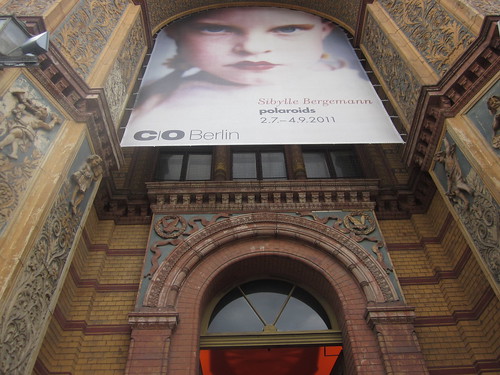 If you’ve been following my summer as a hipster Berliner series on Tumblr, you may have seen that I went to a Polaroid exhibit at C/O Berlin a few days ago. The exhibit of Berlin-born photographer Sibylle Bergemann’s 140 Polaroids was better than expected. And I was expecting something pretty good.

Sibylle Bergemann worked in an East German periodical during the 1960s. She eventually began work as freelance photographer, documenting life in East Berlin. After the wall fell, she became a member of various photography institutions in Berlin, including the Ostkreuz Photography Agency. She died in 2010. 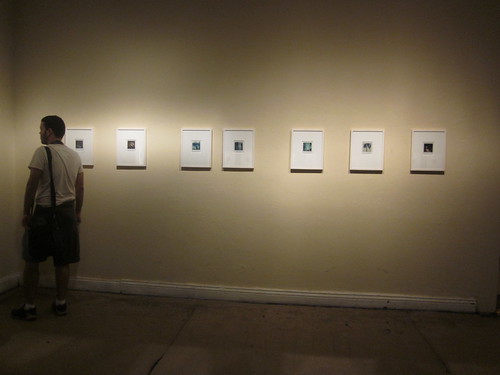 One of the first things I noticed, almost instantly, from Bergemann’s Polaroids is the intense color saturation she was able to achieve. The first room of the exhibit included a collection of portraits of children. Some of those images were just incredibly stunning. Not just for a Polaroid shot, but for any photograph. I was immediately drawn in.

There was a short video (in German) explaining her photography process, but unfortunately I didn’t understand a word. Her later work, after the fall of the Berlin wall, seemed to include more staged, more modeled photographs. Like any Polaroid exhibit, you still see many photos with light leaks and other hints of the Polaroid process (faded colors…) but that’s what makes the art form so unique. 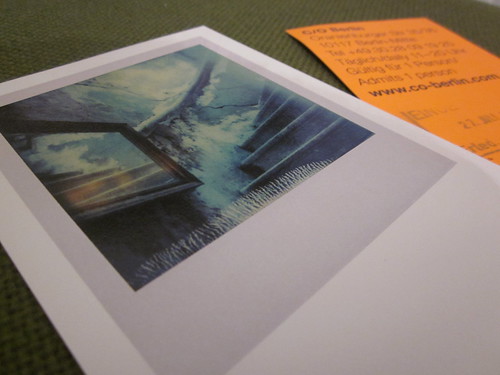 The photo above was one of my favorites in the exhibit, but there were honestly some incredibly vivid Polaroids like ones I’ve never seen. No photos were allowed (please ignore the other image on this post) but if you’re in Berlin, I definitely recommend you check out this exhibit.

Much of the historical information on Sibylle Bergemann was taken from the information flyer and gallery exhibits.