In my continued quest to find inspiration, yesterday I visited the Hamburger Bahnhof museum. The museum (in an old train station) exhibits mostly contemporary art but I hadn’t yet visited despite living in Berlin for who knows how long…. I was most interested in the temporary exhibit featuring work by the Japanese composer & visual artist Ryoji Ikeda. The exhibit he created for the Hamburger Bahnhof is called “db” (an abbreviation for decibel) and is basically a minimalist play on opposites.

The exhibit took up both halls on the upper level of the museum, though they weren’t connected. To go from one to the other required a walk through the main hall (and gift shop). One of the halls was almost completely black; the other white. There was obviously meant to be some symmetry and parallelism between the two halls as they were essentially the reverse of each other. The rooms were completely empty except for a few TV monitors showing a loop of numbers and a large drum/bass thing playing a strange tone (see the video above).

The black room featured a large spotlight which shone a strong beam of bright light through the middle of the room. Millions (billions?) of dust particles illuminated. Who knew floating dust could be so beautiful? I must’ve stared into the illuminated beam for ten minutes, playing with dust. 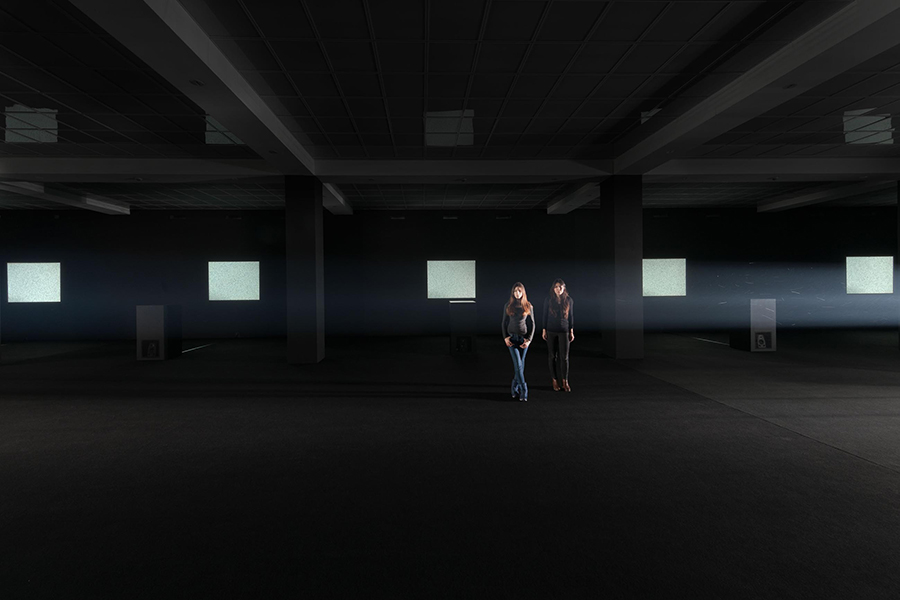 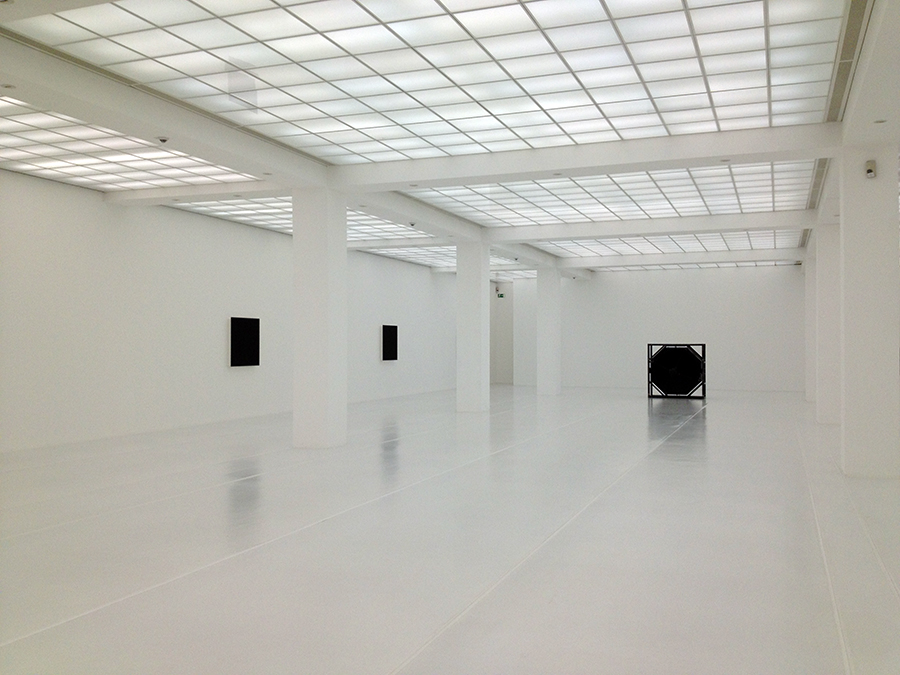 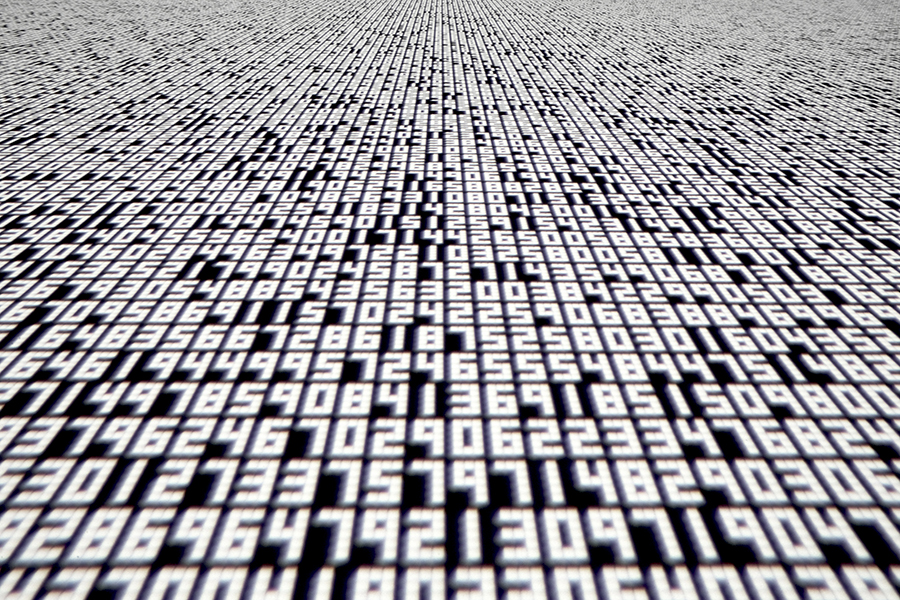 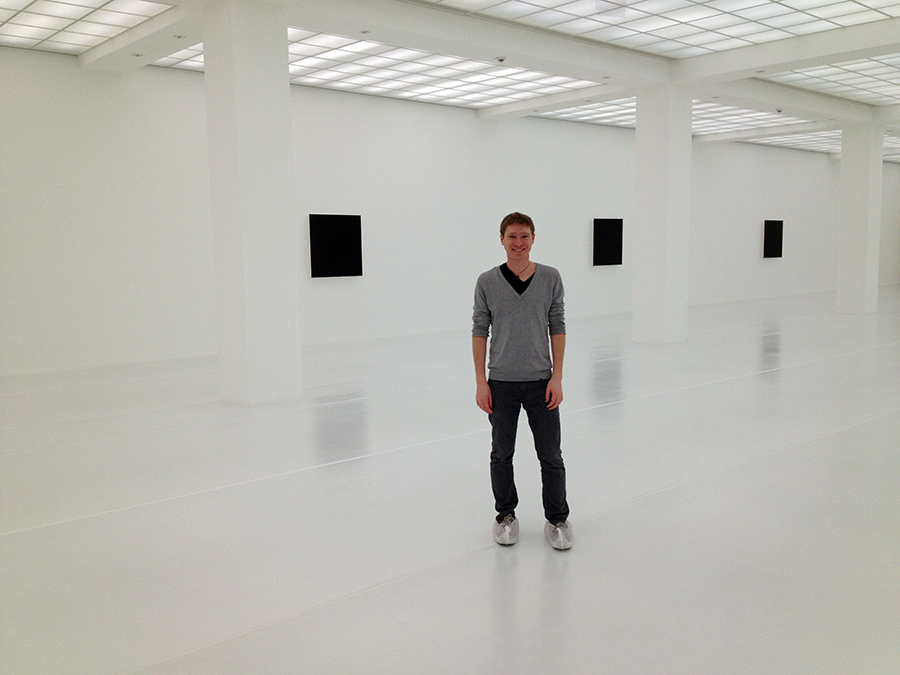