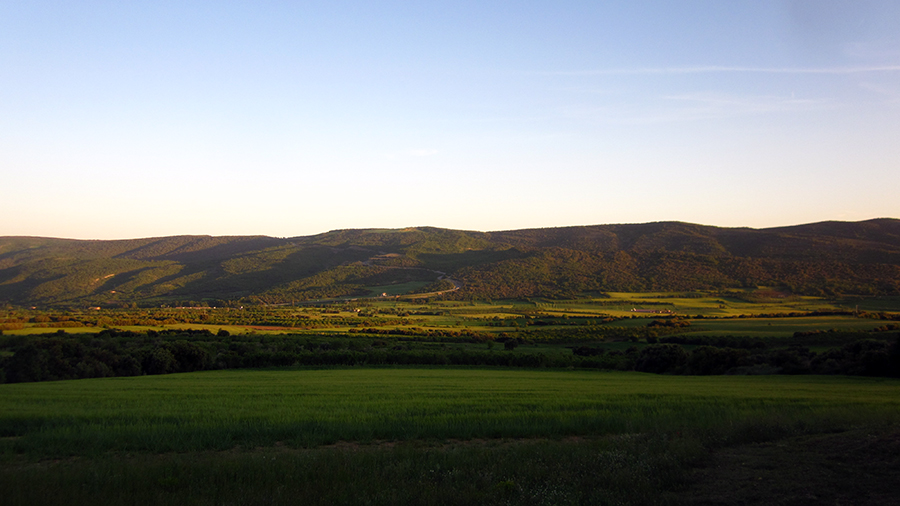 Catalonia—Spain’s most northeastern region—is much more than the nightlife in Barcelona and the beaches of Costa Brava. With the Pyrenees mountains along the border in the north and Delta de l’Ebre along the Mediterranean, the interior of Catalonia is full of lush green life. Probably why the region is also home to some of the best wines in the world.

With all the nature and outdoor activities in Catalonia, the region is also a great place for stargazing in Spain. During my trip, I visited the Montsec Astronomy Park which is located in a region with a nearly light-free sky at night. No light pollution here!

The Montsec Astronomy Park (Parc Astronómic Montsec & Centre d’Obersvació de l’Univers) has a museum and small outdoor park with two telescopes for stargazing. The museum offers your typical astronomical visit: a permanent exhibit which allows you to “travel” through the history of the universe—from its origin to the creation of our solar system. The museum also highlights the local flora, fauna and geology of the Montsec region which helps to explain why the region is good for stargazing (low humidity and not a lot of clouds). 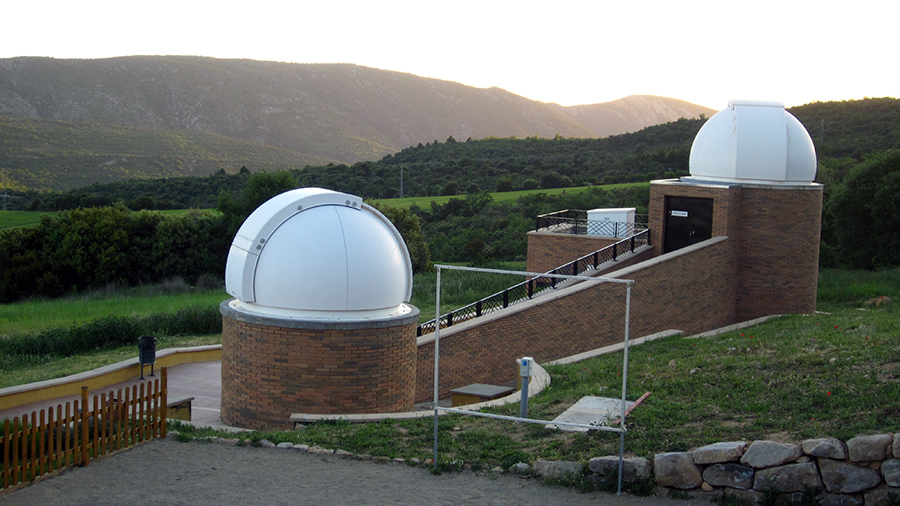 But the highlight for me at the astronomy museum was their “eye of Montsec”—a multimedia planetarium with a 12-meter diameter dome. When I visited on a cool May night, we were presented with an overhead representation of the nighttime sky. Just as the narrated movie ended, the front wall of the small amphitheater disappeared and the dome above us opened up. Above and in front of us was the very sky we’d just heard so much about. It was quite literally an awesome effect.

Don’t get me wrong, I’ve been to a planetarium before. But to be sitting inside and then suddenly you’re outside looking up at the very thing you were just hearing about… well, it was just awesome. A big “wow” moment!

At night, we were also able to peek through the two outdoor telescopes. The two telescopes in the astronomy park outside offer some spectacular views of the nighttime sky. Because there are so few clouds in the region, we got a glimpse of some of the visible planets and constellations. The @earthXplorer himself even captured an awesome photo of the rings of Saturn with his iPhone through one of the telescopes! 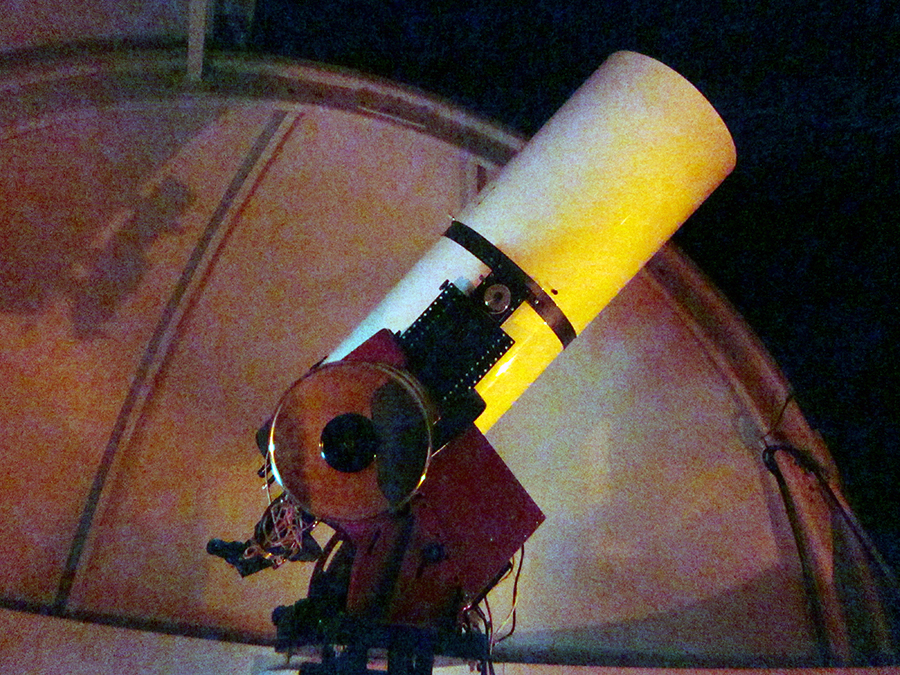 If you ever find yourself in Spain and eager to escape the typical tourist traps, consider a little lesson in astronomy for your trip!

My visit to Catalonia (read more stories here) was in partnership with @TravelDudes and the Catalunya tourism board.