Why I Love London's Free Museums

There’s one word that’s used more often than most to describe London: sprawling. Architecturally speaking, it’s the defining feature of London’s city layout, but in a more free-flowing way, it’s also how one might describe London’s culture. London has it all. In a city of nearly 10 million people, there are enough types of museums for every type of person. And so many of the museums are quite sprawling themselves. But hey! Big bonus for London: many of its museums are F-R-E-E!

Museums Should be Free

You see, it was when I was living in London as a university student that I discovered the amazing benefits of free access to art & culture. Being priced out of so many other activities and attractions in London, London offers up more than a few free, donation-only museums. Much like America’s capital city, Washington D.C., London is the heart and soul of England and, as such, the state-owned museums provide a certain amount of culture to its inhabitants and residents. And as someone with a lot of free time and not much money, London’s free museums were a life savior. I used to visit the Tate Modern gallery once a week, maybe just for a few minutes as part of my walk home after my internship. But those brief moments of passing through a museum, soaking in a tiny bit of culture, watching people and learning how they look at art. Those were defining moments in my own quest for creativity and culture.

I love all museums, but when they’re free, that’s something special. For me, a museum is a place to meet friends. To casually stroll and discover new things. A place to look for inspiration. Of course we should pay for this, but sometimes we can’t. And that’s why these big museums — these state-owned museums of nationalistic culture and pride — that’s why they need to be free. I’d rather visit museums multiple times a month to soak up the culture, instead of just once a year. When the museums are free this is much more possible, otherwise the admission price scares away far too many people who otherwise might not visit.

Do you agree? (Check the comments on the Facebook post below for an interesting discussion about why museums should or should not be free…) 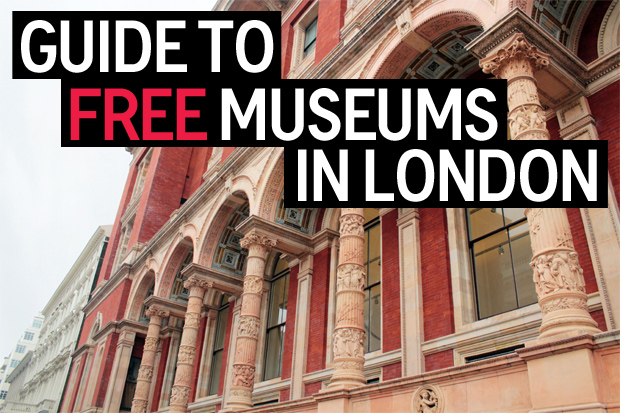 When I studied at a university in South Kensington, I was hardly ever more than a stone’s throw away from London’s biggest museums. The Natural History Museum, Science Museum and Victoria & Albert make up a trifecta of culture along Exhibition Road. And all are free! When living in London I used to regularly visit the National Gallery and Portrait Gallery in Trafalgar Square. Special exhibitions at most of these museums are not free but they’re often well worth the cost. Especially when you consider all the free culture you’ve likely been taking in. Also important to note is that many of these museums accept donations, and probably need them to continue providing free. If you’re planning to spend a whole day exploring a museum, maybe drop some quid in the box. 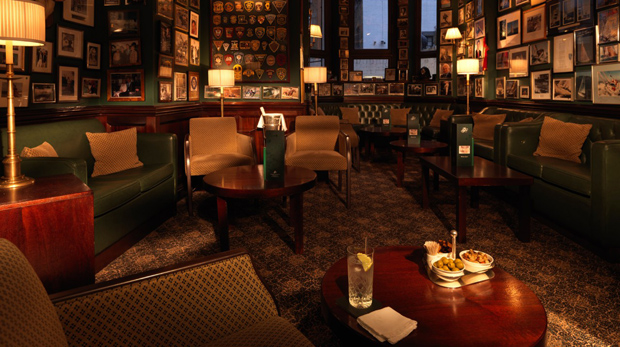 WHERE TO STAY: Thankfully London seems to have ten times as many hotels as it does museums. Hotels are scattered across the sprawling city, but if you’re able to snag a stay in the center of the city, near London’s biggest museums, you just might save some money on the Tube! Try The Stafford London, centrally located near Buckingham Palace, for a luxury hotel in London.

While you could spend weeks visiting London’s free museums, it’s also important to note that with over 270 museums in the city, there are many more places of art and culture. Many of which have an admission fee and are likely worth the cost. Not all museums can be supported by a legendary name and a mention in a guidebook. Museums like the Design Museum, the Museum of Brands and the Pollocks Toy Museum all charge admission prices, but with their carefully curated and hyper-selection collections, they’re well worth the cost of admission.