Camera Review: The Covert Style of the SonyQX10 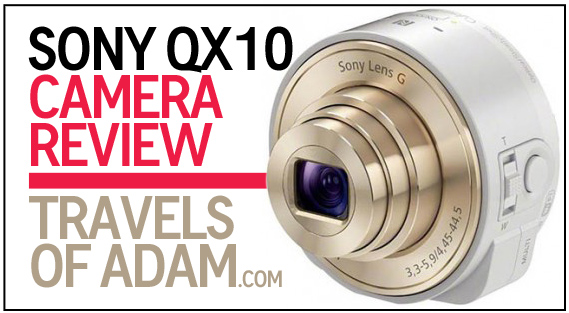 Sony recently sent me their newest camera (the lens-style SonyQX10) to trial and review. Seeing as how improving my photography is one of my 2014 goals, I was pretty happy to accept it. Normally I’m a Canon camera guy (this one‘s my DSLR), but I’ve recently branched out and am now trying out different styles of cameras. This one, the Sony QX 10 has been a lot of fun to play with. And every time I take it out with friends I get some nice quizzical looks. No one seems to believe it’s a camera. In fact, it even looks a bit like a toy thanks the white plastic molding.

Overall, I like this camera. It’s small enough to carry around with me in my coat pocket. The picture quality is good and the ability to instantly share by syncing it with my iPhone just makes it even more appealing for someone who travels so frequently. I’ve stopped traveling with my digital SLR for some trips (especially if it’s just a short weekend break), so having a camera that’s better than my phone is handy. 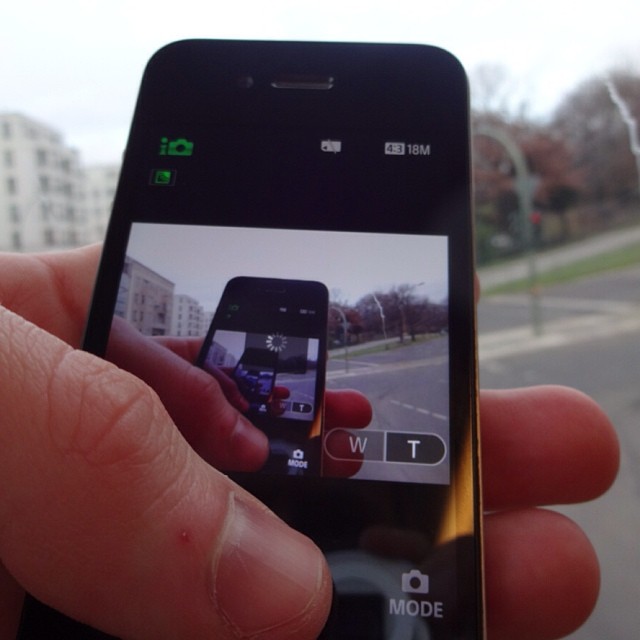 Here are the top reasons why I enjoy this camera:

Some of my issues with the camera:

Would I recommend this camera?

Yes, definitely! I think it’s really good for travelers who want something easy and small to take more covert, street-style photos on their travels. Though travelers who want to be able to review their photos as they move, this wouldn’t be a good choice because you’ll need either a tablet, phone or computer to shoot photos from or review on the road.

Win a Sony QX10 camera for yourself!!!

And because it’s the holidays, Sony has provided me with two extra Sony QX10 cameras to give away to Travels of Adam subscribers! Simply fill out the form below to enter.

Here are a few of my unedited photos I shot with the camera, to give you a sense of its raw capabilities… You’ll notice the night photos come out pretty good except for the yellow color which I’ve had to edit out…

In Rome, Italy with Katrina At another Berlin Christmas Market with Megan View from across the street of street artist Rone’s newest work in Berlin On the 200 bus in Berlin (the “tourist bus”)
ShareTweet
Bloglovin