The indie hotel in Amsterdam's Oost neighborhood is a trendy, affordable option that's surprisingly convenient — that is, if you even want to leave the hotel! 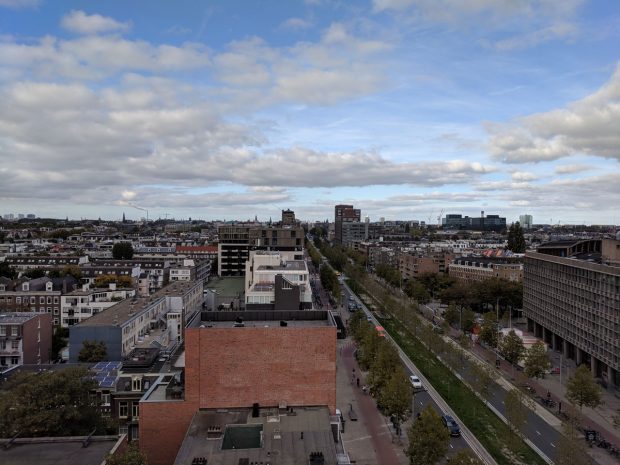 From the moment my airport transfer pulled up to the hotel, I knew I was in the right spot. I won’t lie, I was a little worried about my hotel’s location when it was first booked. In the Oost (east) neighborhood of Amsterdam, it was a bit further from the city center than I’m used to staying.

But as a partner hotel during the Amsterdam Dance Event techno music festival, I was curious. And it did not disappoint! I showed up to the hotel groggy and tired from a relatively short flight from New York City, so when I walked into a bustling but bright lobby, I was immediately hit with the fact that I was there. I’m in Amsterdam!

Floor-to-ceiling windows make the lobby stand out, but it was the fact that it was just a little after 1pm and the place was H O P P I N G! The reception desk is right when you walk in, but there’s a large café counter next to it, and a handful of communal worktables to the other side. Hanging plants and funky decorations immediately caught my attention, including a repurposed van with plants hanging from it. 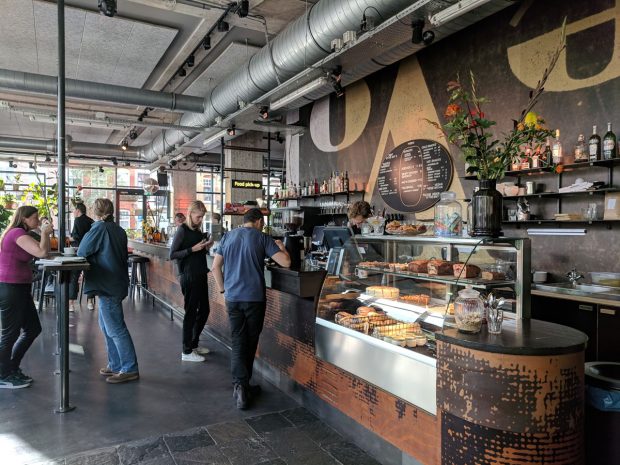 Check-in at the Volkshotel was a breeze, and they even had an extra power adapter I could borrow for my stay. Helpful for a forgetful traveler like myself! (I also forgot underwear for this trip—but that’s another story…)

While the Volkshotel has nine different “special” rooms (each with their own unique design), I ended up in a pretty basic room. It was small and simple, but all I really needed for an Amsterdam city break. And a large window gave me plenty of light to enjoy the space.

Related: The Search for Awesome in Amsterdam 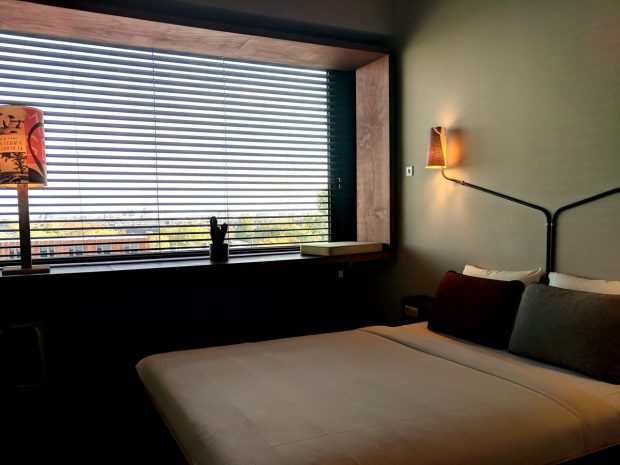 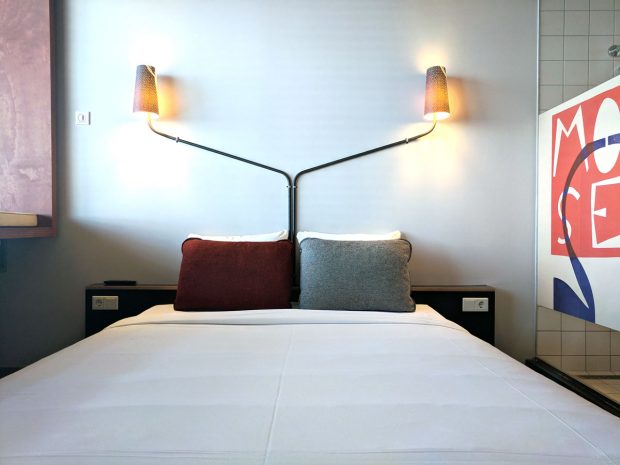 My room size wasn’t an issue, though, because at the Volkshotel, it was just so much more comfortable to hang out in the communal spaces. The ground floor lobby doubles as a popular co-working space for locals, even equipped with phone booths for making calls and an all-day café.

Upstairs, the hotel’s rooftop bar and restaurant is just as comfortable as a hang-out space. The rooftop terrace also provides an impressive overlook out over Amsterdam—perfect for a sundowner! 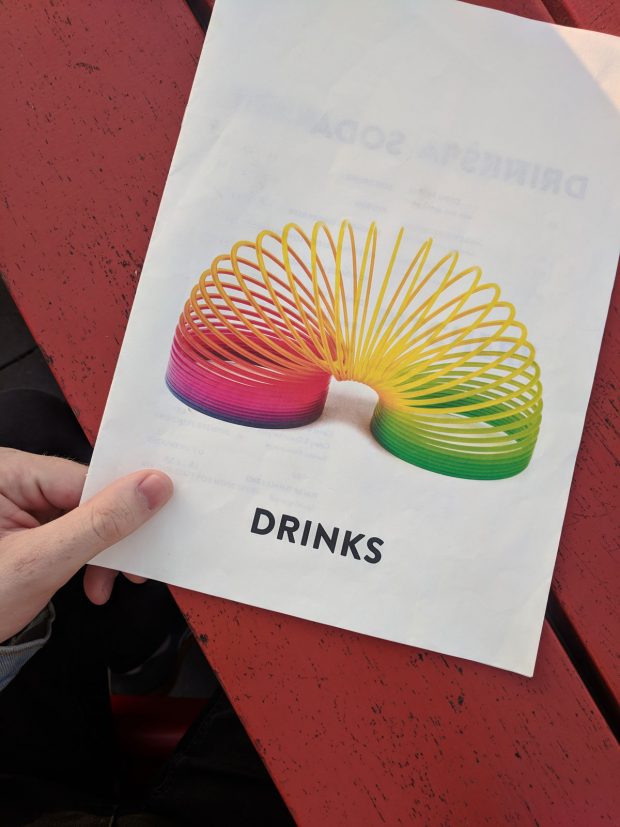 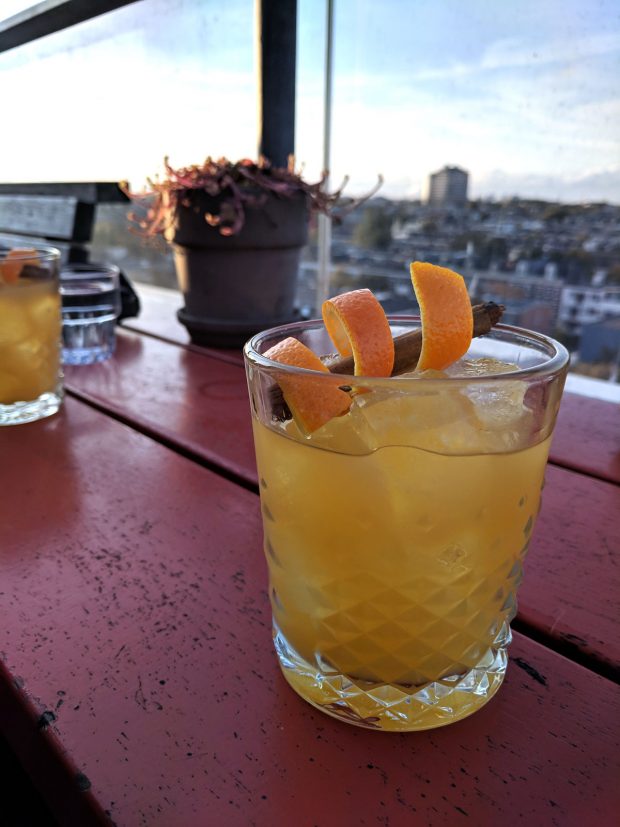 One floor up from the restaurant, several hot tubs and saunas (open year-round) sit atop the roof. They’re usually open only to hotel guests, but on Sunday afternoons the hotel hosts a party with DJs and makes the space open to the public.

That open attitude of the Volkshotel—a place where locals and tourists can mingle together—is reflective of the independent hotel’s ethos. A place to be yourself and a place to create. The hotel even makes studio space available to rent for DJs, composers, and other creatives in their expansive basement and ground-floor work areas. There’s also an underground bar which hosts parties every weekend. 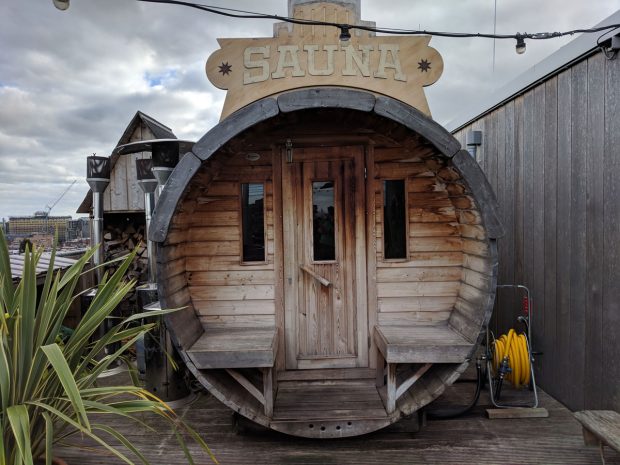 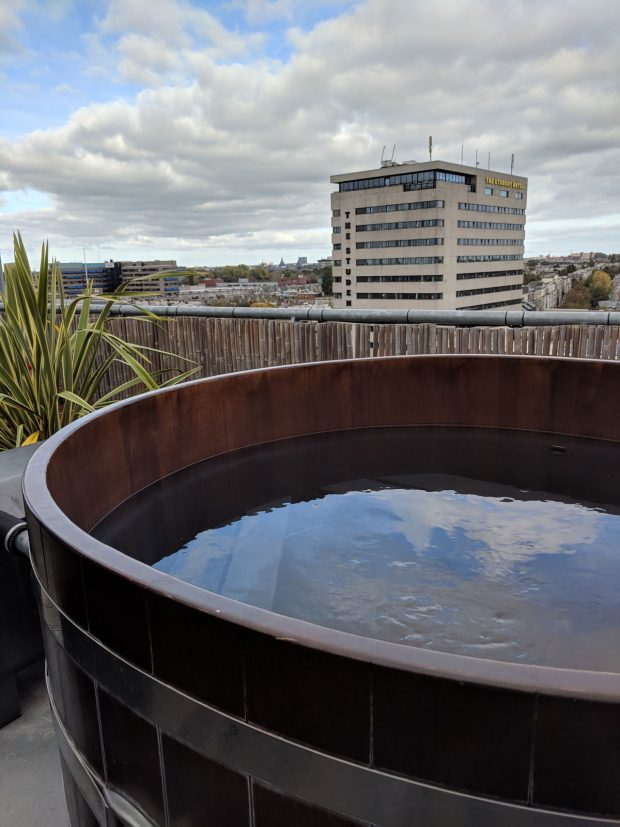 Truthfully, there isn’t much reason to have to leave the Volkshotel. But located in the up-and-coming Oost neighborhood, it’s a great area to explore on foot (or bike—because this is Holland, after all). And if you’re looking to hit the main tourist sites of Amsterdam, the Volkshotel is just above a train station with a direct line running to Amsterdam Centraal Station every few minutes.

My time at the Volkshotel was pretty limited. A busy weekend at the ADE18 and I was often in-and-out of my room in a flash, but I still managed to explore quite a bit of the hotel and take approximately one gazillion photos. I just loved so much of the design and wandering around the hotel felt like an adventure as there was something cool just around every corner.

Note: My stay in Amsterdam during ADE18 was supported by the iAmsterdam tourist office. For more Amsterdam travel tips, check out my complete HIPSTER GUIDE TO AMSTERDAM. 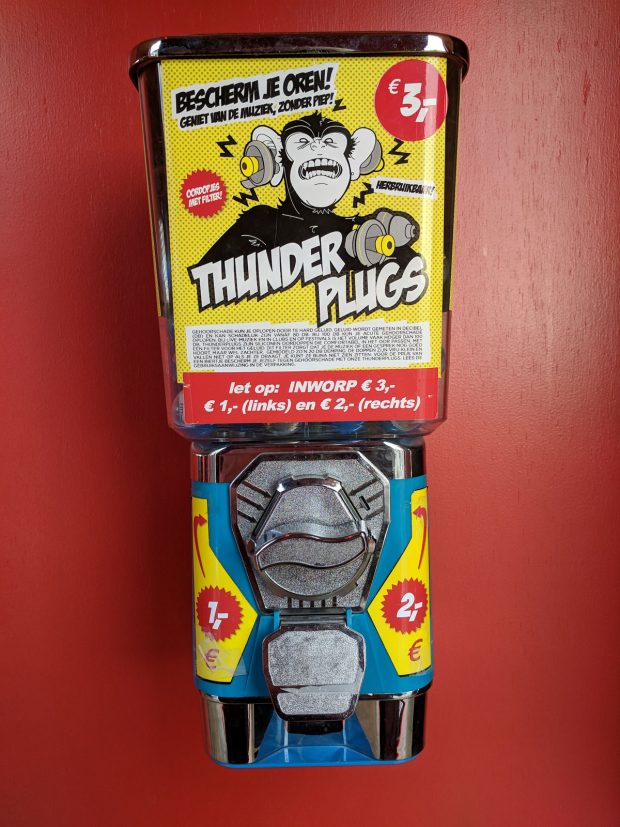 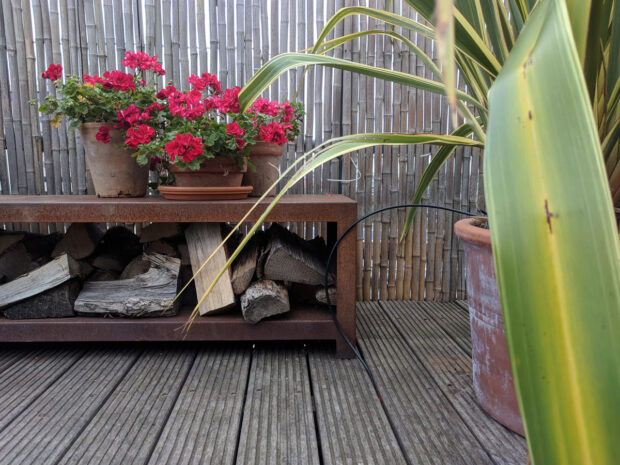 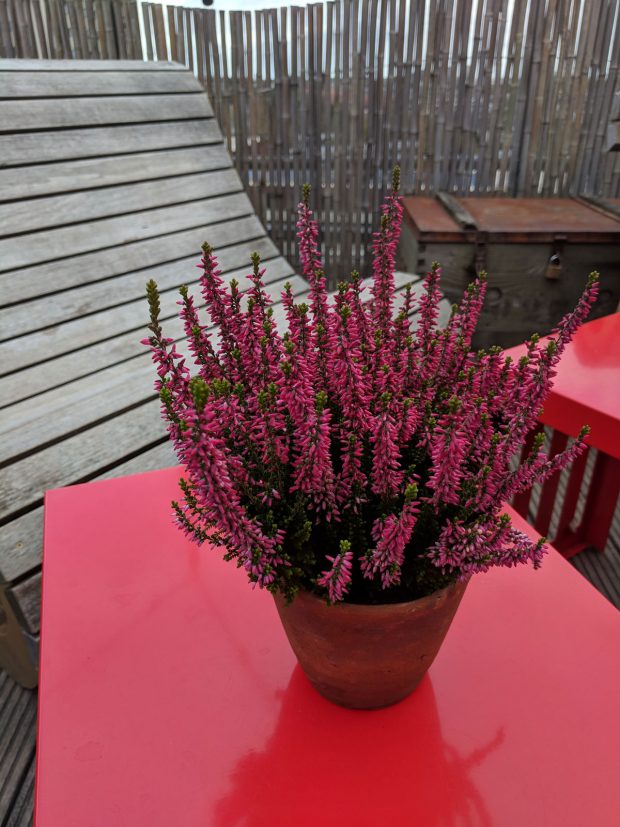 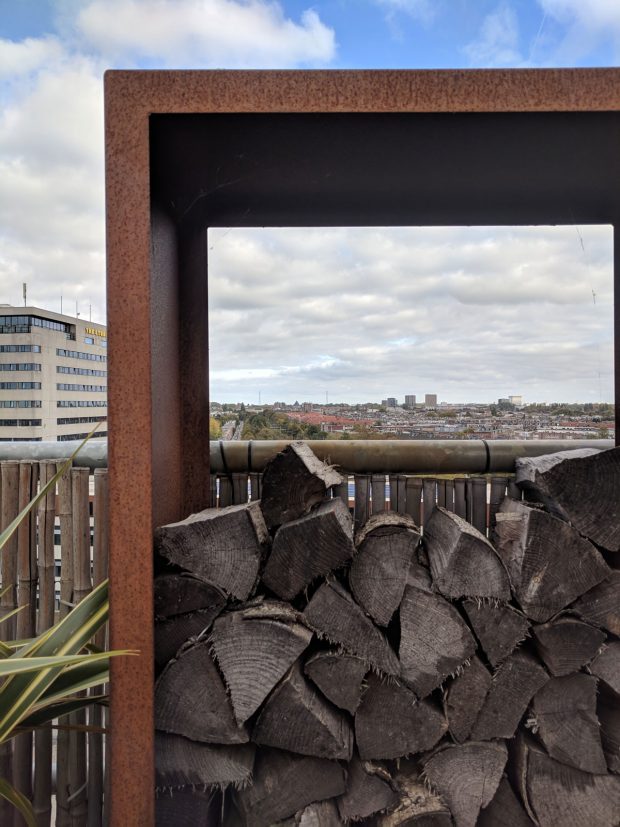 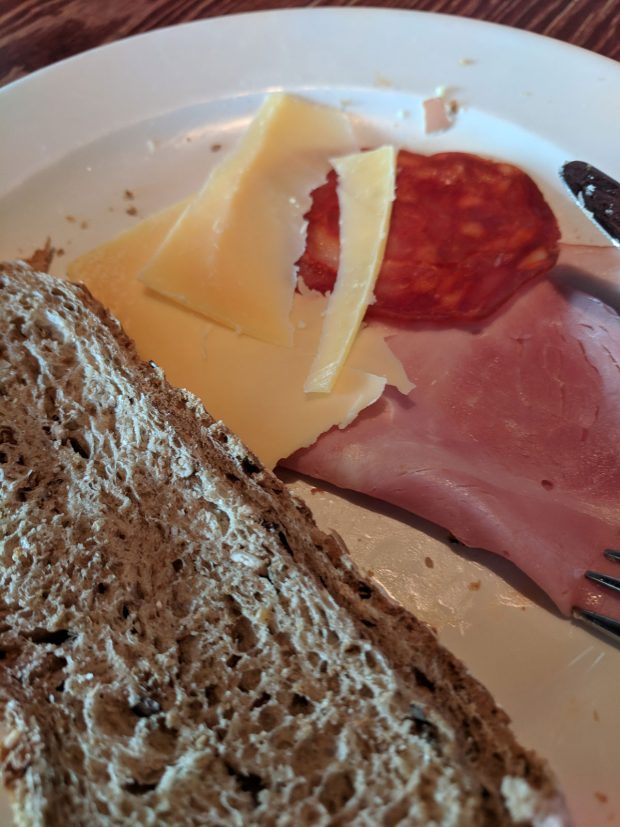 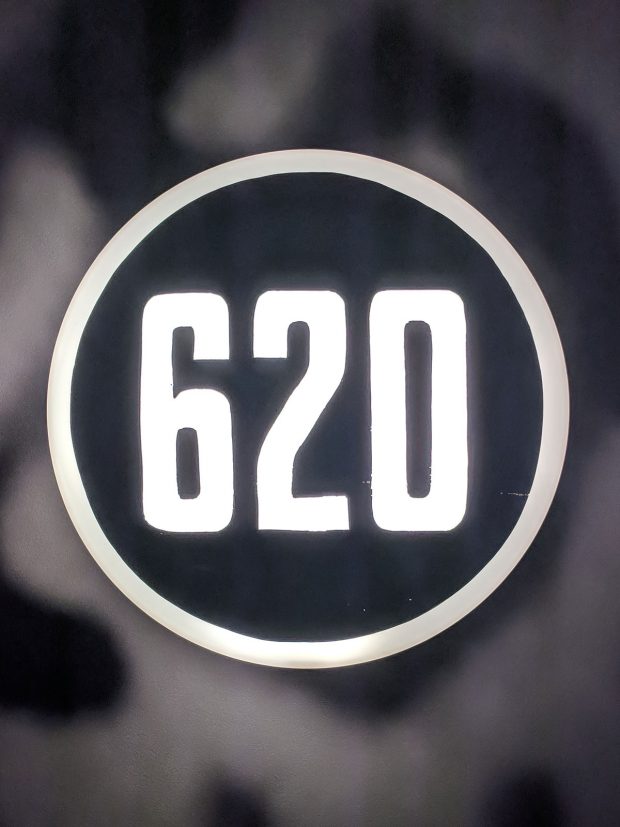 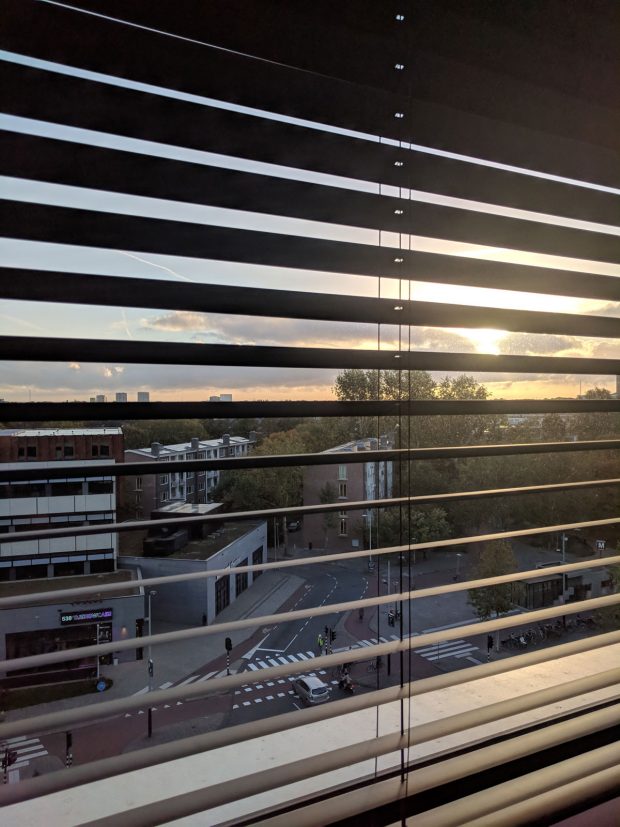 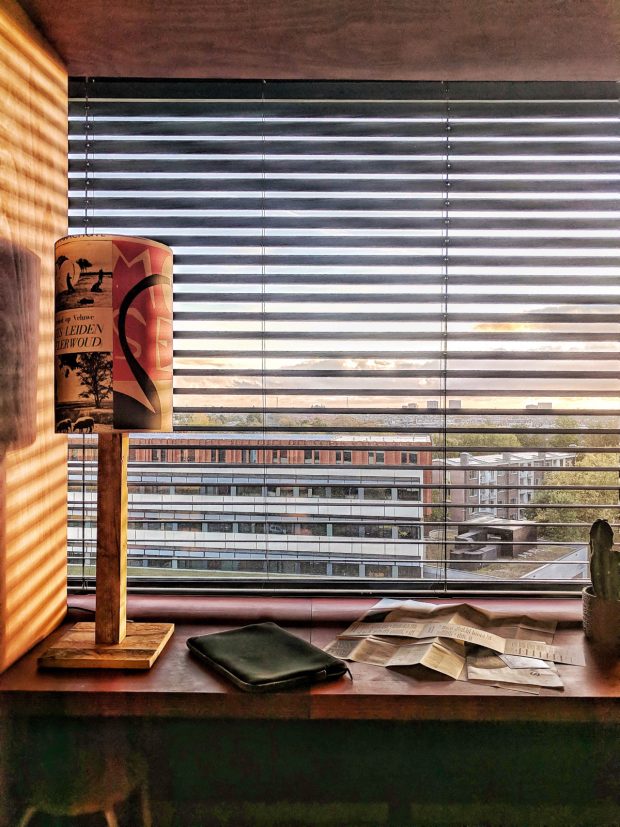