Travel blogs, travel photos and features from North America including Canada, Mexico and the Caribbean 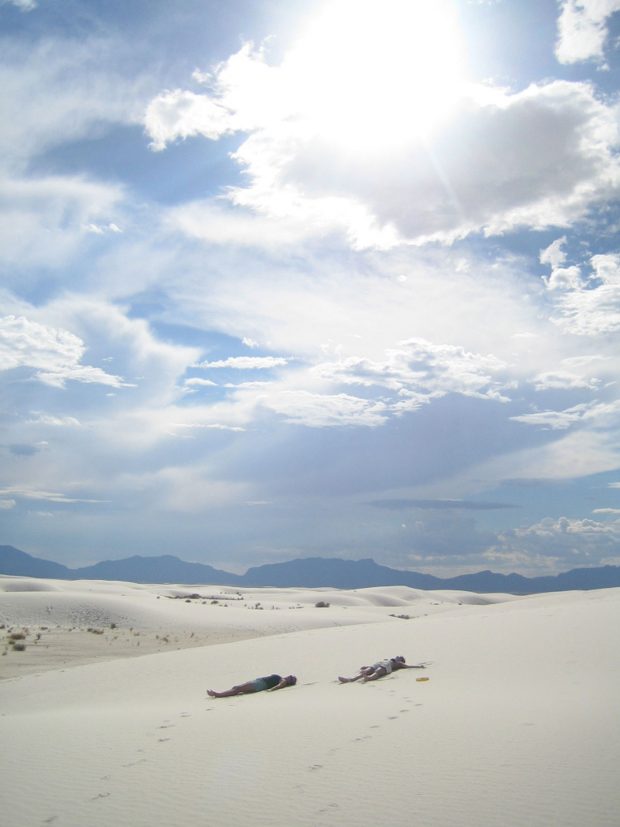 Canada, Mexico and the Caribbean covers a huge area, and with so much to see in this part of the world, where to start? For more on the United States, go here but otherwise start here with my basic North America travel tips, or jump down below to read my latest North America travel blogs.

Since North America (excluding the United States) is such an enormous region that covers many climate zones, the best time to visit largely depends on where exactly you’re going.

In Canada, with the vast majority north of the 42nd parallel, winters are unsurprisingly cold and dark, while summers can have extremely long days, and mild weather and in Mexico generally speaking December to April is the optimum time to visit for the best weather.

In the south of the country, there is a distinct wet season from May to October, and the Caribbean coast (and similarly, the Caribbean islands) can be affected by hurricanes between June and November.

Montréal – The second largest city in Canada, with a population of nearly 4 million people in the metropolitan area, though almost 35% of that population was born outside of Canada and coming from more than 120 different countries! This beautiful place is well-known for its spectacular cuisine, extravagant nightlife, a wide range of incredible festivals, and for its friendly and open population.

Punta Cana – A great place for a resort vacation in the Dominican Republic, it’s surprisingly easy to chat up others, and the resort staff are ridiculously social, funny, and friendly. My weekend was one of casual cocktails, a steady flow where I was neither drunk nor sober for two full days. Sun and sunscreen and a frequent supply of fresh water were essential.

Sometimes taking a tour really makes sense, and often it will save you time and money compared to working everything out yourself! Take a look at this selection of North America tours.

North America is now a great part of the world to visit for gay travelers, with most countries in the region recognizing marriageq equality. There are of course tons of parties, clubs and events going on in North America for LGBTq tourists, but here are the top three gay pride events in North America.

Guadajalara Pride – Mexico’s second city is perhaps the gayest in the whole country, the pride event here is pretty new but is second to none. It happens in June and almost completely takes over the city – don’t miss it!

Caribbean Pride – Taking place in Punta Cana, Dominican Republic every September, the spirt of the Caribbean Pride event is super casual with people moving around the resort alone or in small groups, easy to talk to.

You can find literally every kind of accommodation throughout North America. I’ve always found that using Booking.com, Agoda.com or Hotels Combined can be really useful for finding last-minute deals.

Highlights from a Winter Weekend in Tremblant during Elevation Gay Ski

From a snowy afternoon in the spa to elegant fireside meals, and of course a weekend of skiing, the quaint town of Tremblant is a great escape for a winter weekend.

A collection of my travel photos from a weekend in Guadalajara, Mexico — a surprisingly beautiful, colorful & picturesque city (Mexico’s second largest city, in fact) and a great LGBTQ-friendly destination in Jalisco, Mexico

Montreal’s annual pride festival is one of the world’s most popular. Check out these top highlights and photos from the 2018 Montreal Pride

Read More about Photos of Earth – Because it’s Damn Pretty

6 of the Best Cities for Hipsters (Excluding Brooklyn & Portland)

After exploring vintage shops, bookstores, bars & cafés around the world, these are some of the world’s most hipster cities & neighborhoods

Four of the top foodie destinations in North America, including Boston, Toronto, San Francisco and Austin. Find out what makes each city so delicious!