Germany's fourth largest city is more interesting than you think. With cool events, trendy cafés and a vibrant, colorful culture, there's a lot more to the city than just a really big church. 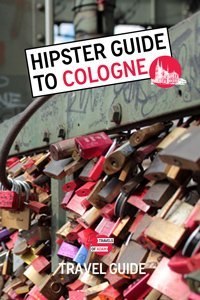 As Germany’s fourth largest city, Cologne is big but not overwhelming. The population is diverse and while the city is spread out, it’s a completely manageable city to discover with easy public transportation or even on foot. One of the best areas to spot Cologne’s many hip cafes & trendy bars is around Rudolfplatz and the nearby Belgian Quarter, but what I found when discovering the city for myself, much of Cologne is actually pretty cool. Here’s a peek into the hipster hotspots in what might just be Germany’s most under-rated city.

Know Where To Go 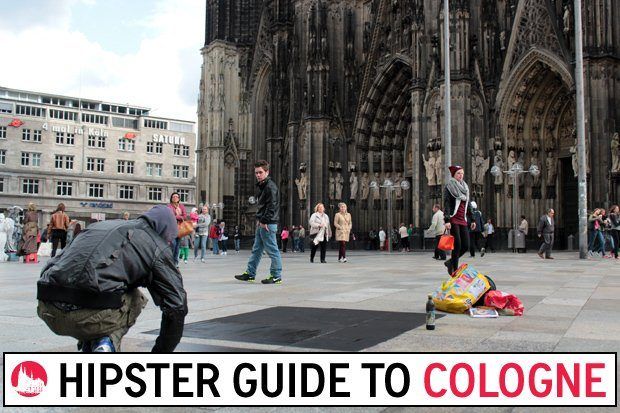 Cologne is one of Germany’s larger cities but it’s actually still quite easy to get around using the u-bahn. Most tourists stick to the Cologne Old City, but go a little further (sometimes even just 10 or 15 minute walk away) and you’ll find quirkier areas full of street art, trendy shops or tasty international food.

Sightseeing & Activities – Things to Do 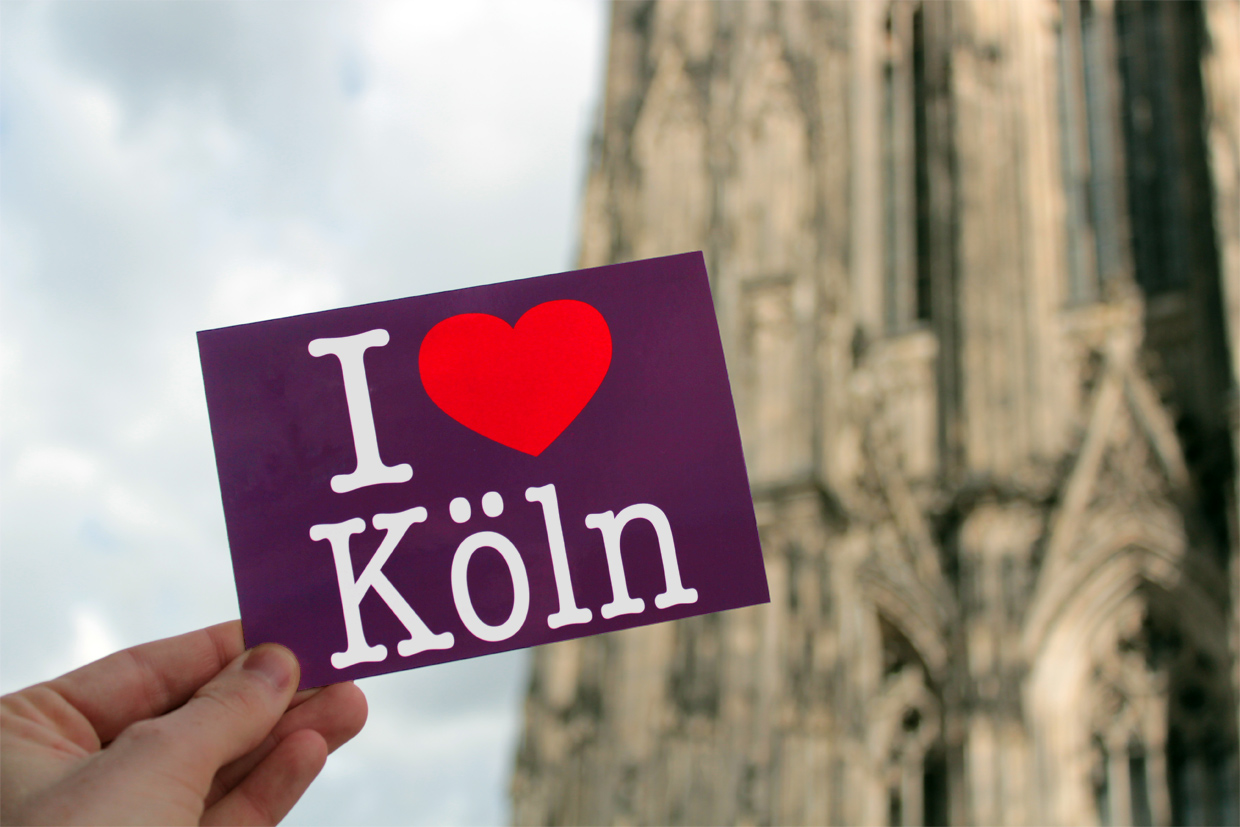 Trust me. There’s more to Cologne than just a really big church. 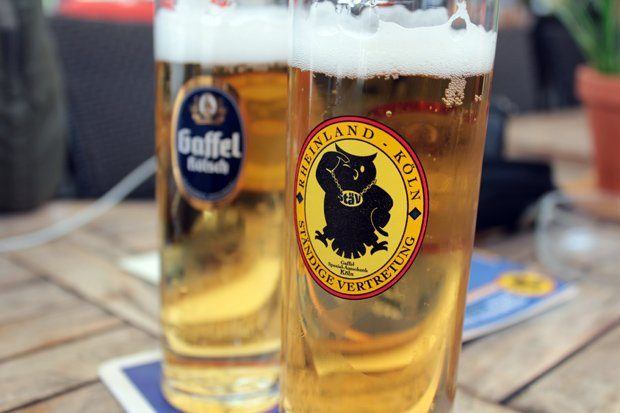 There’s quite a bit of nightlife in the Cologne Old City (Altstadt), but don’t think that’s all you’ve got. Visit the Belgian Quarter, Ehrenfeld and around Rudolfplatz for more interesting bars and clubs. 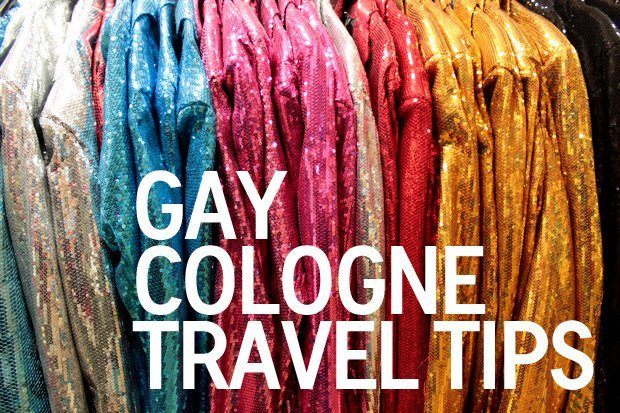 Cologne is allegedly home to one of Germany’s largest LGBTQ (ie, gay/queer) populations and if you ask any German about Cologne, almost inevitably the first thing out of their mouth is that it’s “the gay city.” Somehow it’s just gotten this reputation and it’s stuck! The annual Christopher Street Day pride (in June) is one of the largest in Germany, but probably the city’s biggest gay event is the Carnival in February.

Approximately one million people visit Cologne for Carnival and the costumes are really a sight unto themselves! Regardless of the gay events and festivals, however, Cologne has some decent gay nightlife and a welcoming and friendly atmosphere. Much of Cologne’s gay culture centers around Rudolfplatz and the Belgian Quarter, with some of the more legendary and historic gay bars around Heumarkt (which is also where the summertime CSD pride festivities take place). 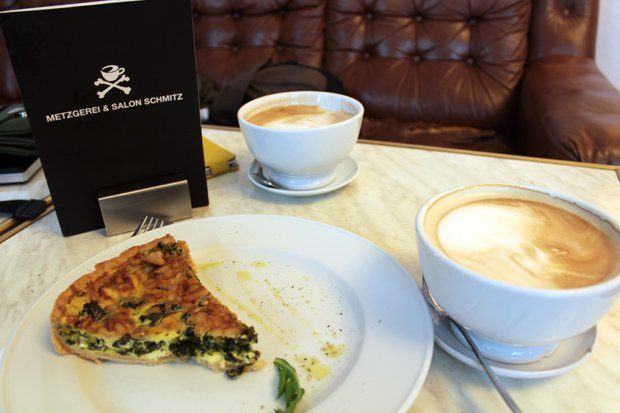 Kaffee und Kuchen (coffee and cake) is a German past-time throughout the country, but in Cologne they seem to have perfected the afternoon treat. 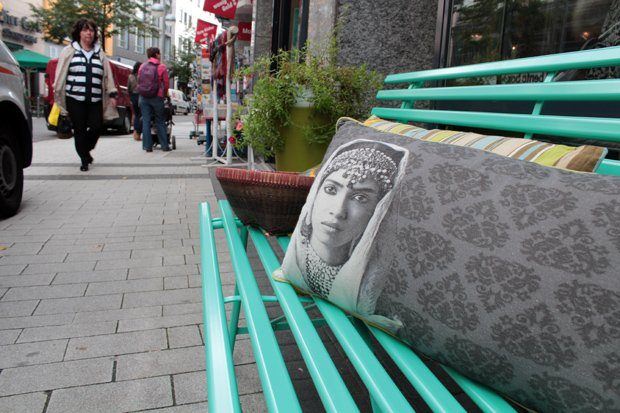 Schildergasse is Cologne’s main shopping street in the central, downtown area, but in fashion-friendly Cologne, the best finds are found out in the boutiques around Brüssler Platz and throughout the Belgian Quarter. There are also some small shops in Ehrenfeld where you’re sure to find something unique.

Where to Stay in Cologne 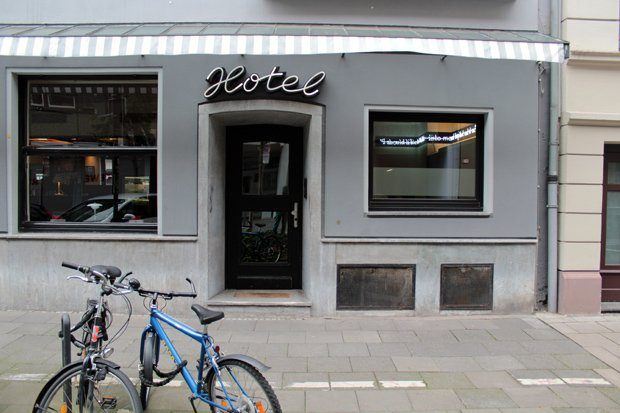 Cologne is fairly easy to get around and you’ll probably find most hotels and hostels nearby the central downtown area. The major tourist attractions in Cologne are also near the main railway station, and the hipster neighborhoods around Rudolfplatz and the Belgian Quarter are just a short tram ride away (or maybe a maximum 20-minute walk). 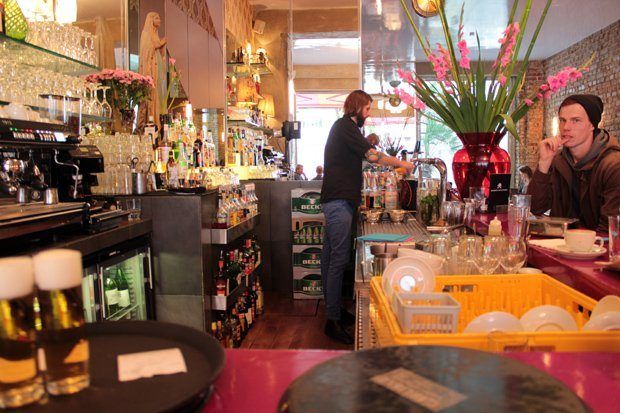