Columbus, OH— When I first visited Columbus, Ohio a few years ago, I honestly never expected much from the restaurants. My expectations for the food in Columbus were pretty low. I just assumed the city would be like a larger version of suburbia, but as it turns out, Columbus is home to some of Ohio’s best restaurants. The city pretty much impressed me from the beginning with way more international culture than I would’ve expected for a midwestern city.

Columbus restaurants seem to stretch across most types of cuisine. With an entire neighborhood (and a pretty cool one, at that) called the German Village, the city pretty much covers all its bases. The North Market has plenty of diversity in its culinary offerings—everything from apple salsa to typical fried foods. Here were some of the restaurants and eateries I visited on my most recent trip to Columbus.

Though the Barcelona restaurant is located in the German Village, it serves up tapas and other Spanish foods. The outdoor patio is one of the most hip places in Columbus during the summer. Make reservations if you want to eat there on weekends.

We enjoyed some cocktails and tapas on my most recent visit, but I’ve also had their paella before. The calamari was especially delicious! 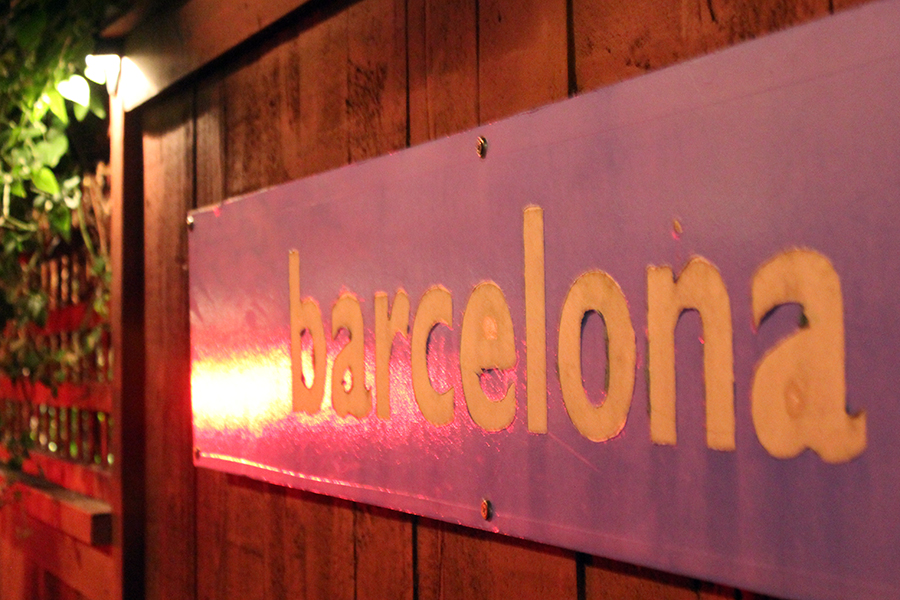 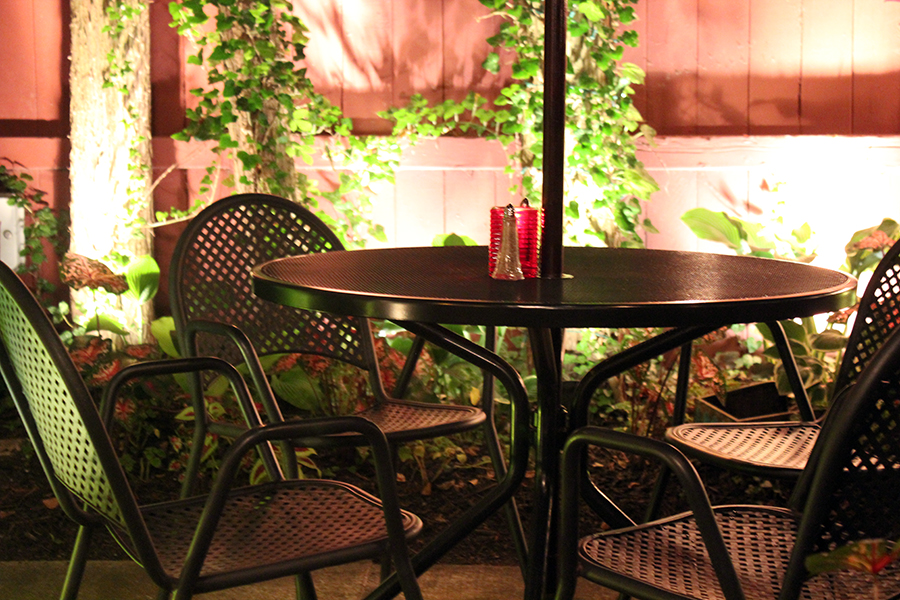 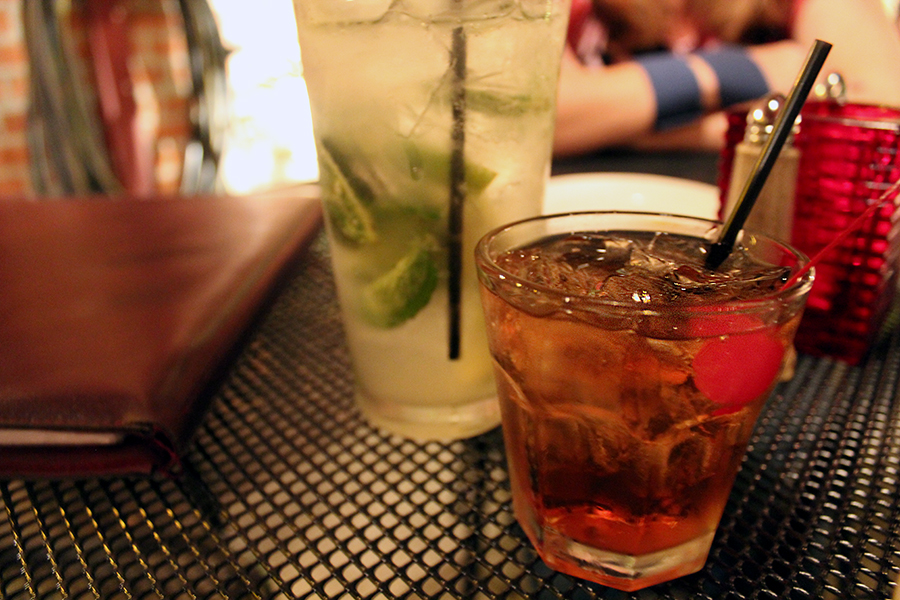 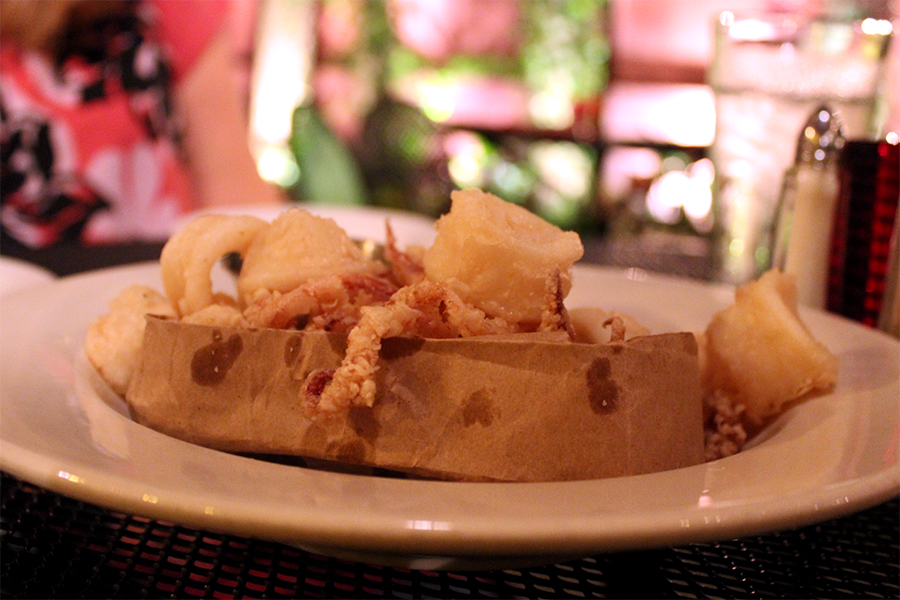 Probably the most hipstery ice cream in all of Ohio, Jeni’s is a must-visit for Columbus for anyone with a sweet tooth. Jeni’s uses grass-grazed cream and creates some of the most unusual flavors. They’ve got more than a handful of ice cream parlors in Columbus but also ship country-wide. It’s not the cheapest ice cream (far from it) but it’s definitely worth a scoop or two.

Their flavors are truly original. Goat cheese with red cherries, lime cardamom with lingonberries, sweet potatoes with mashed potatoes. Those aren’t your typical ice cream flavors! And it’s the midwest, afterall, so of course they’ve got an ice cream with corn in it: sweet corn & black raspberries. Yumm!

And, hey, they’ve even got a blog! I like that. 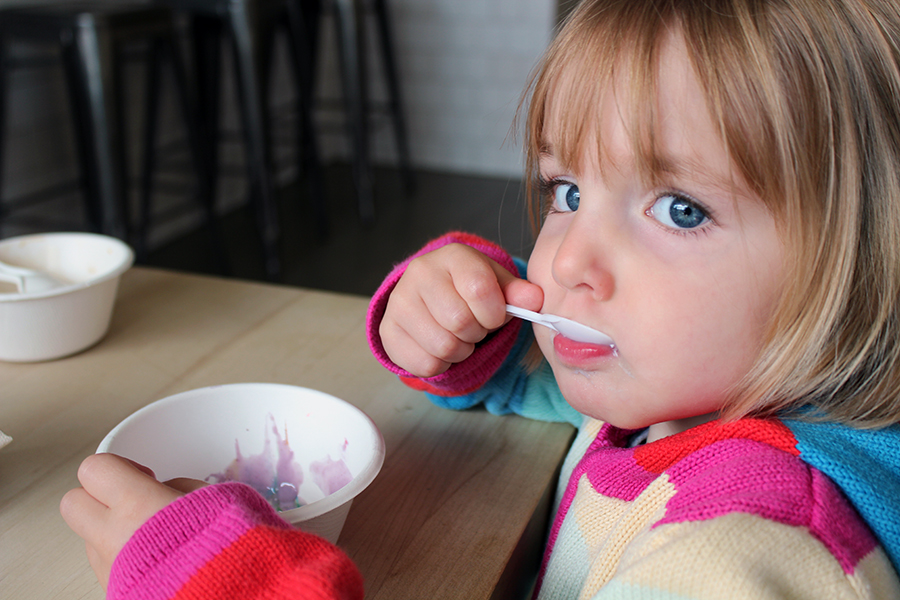 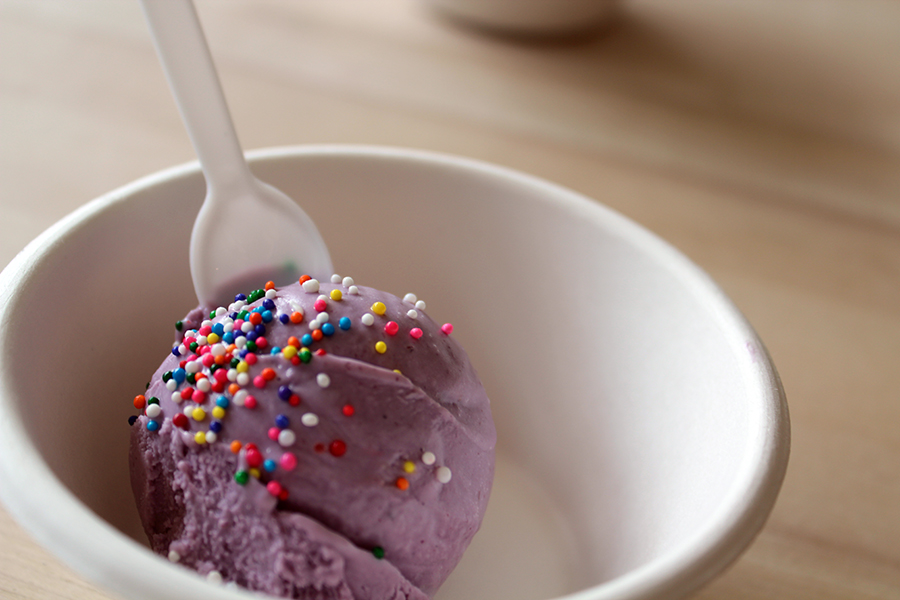 This Columbus gay bar was certainly unique. Club Diversity is pretty much the opposite of what you might expect for a gay bar. It’s in an old house and on warmer nights you can enjoy the patio out back. We stayed in the front lounge where there was live piano and a martini bar. During the week you won’t find much activity or buzz on the inside, but the people who are there will be friendly and social. The host a popular karaoke night every Sunday and are open late on weekends. 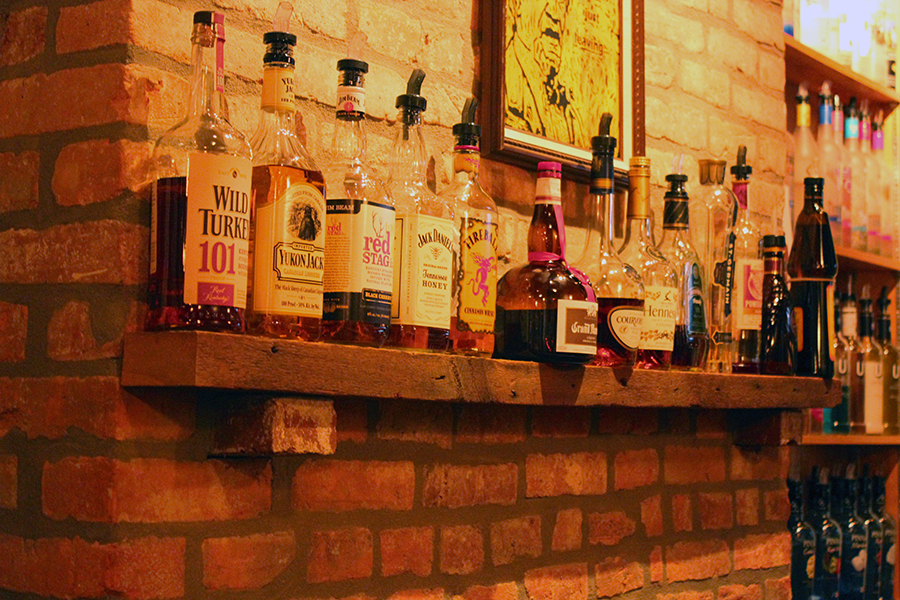 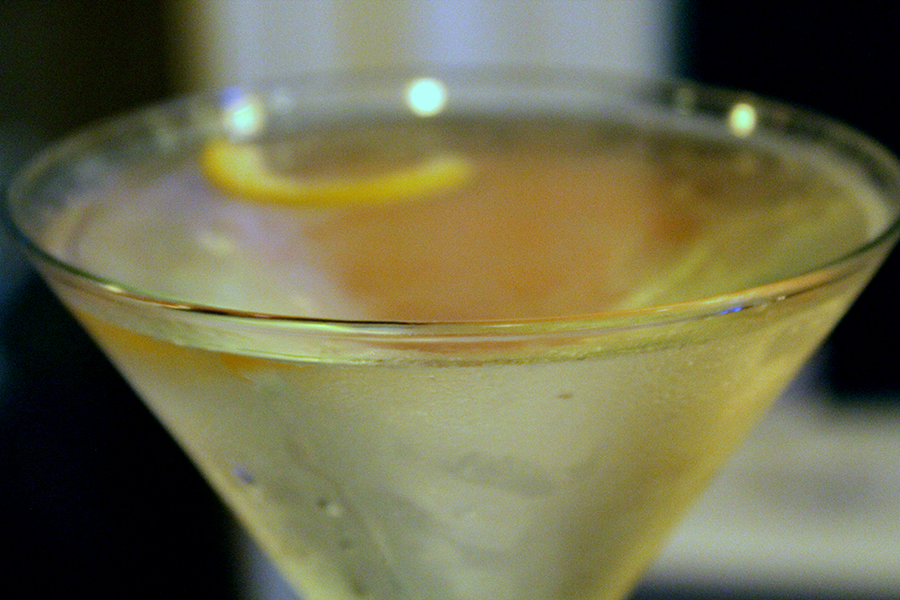 Katzinger’s is your typical Jewish deli with corned beef sandwiches, matzoh ball soup and kosher pickles. But they’ve also got a small deli and grocery store selling wines, local beer, fine cheeses and other specialty foods. It’s a popular lunch spot and their menu is sure to be overwhelming. It took me nearly 5 minutes before I decided on what to order for lunch. Can’t say it was the best corned beef sandwich I’ve ever had, but it was certainly good. 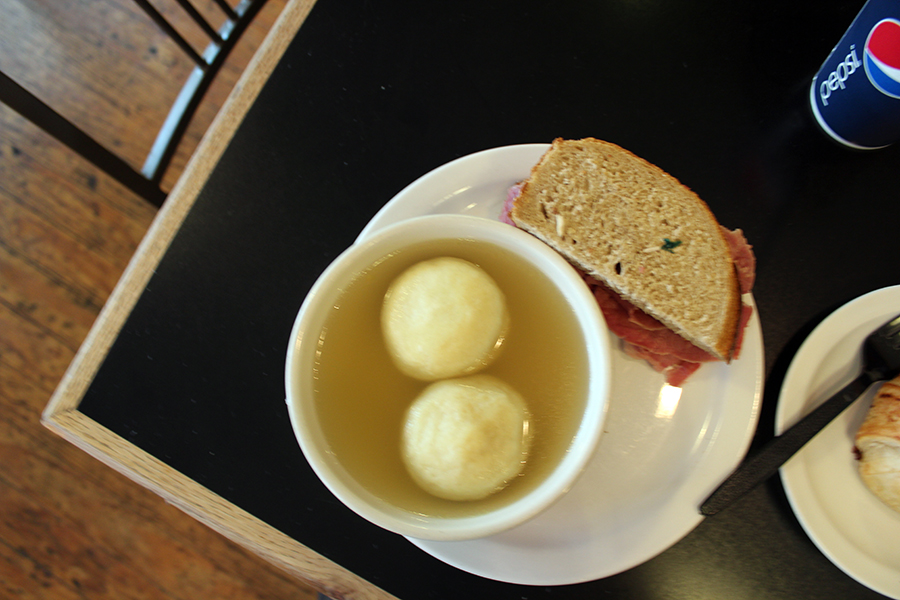 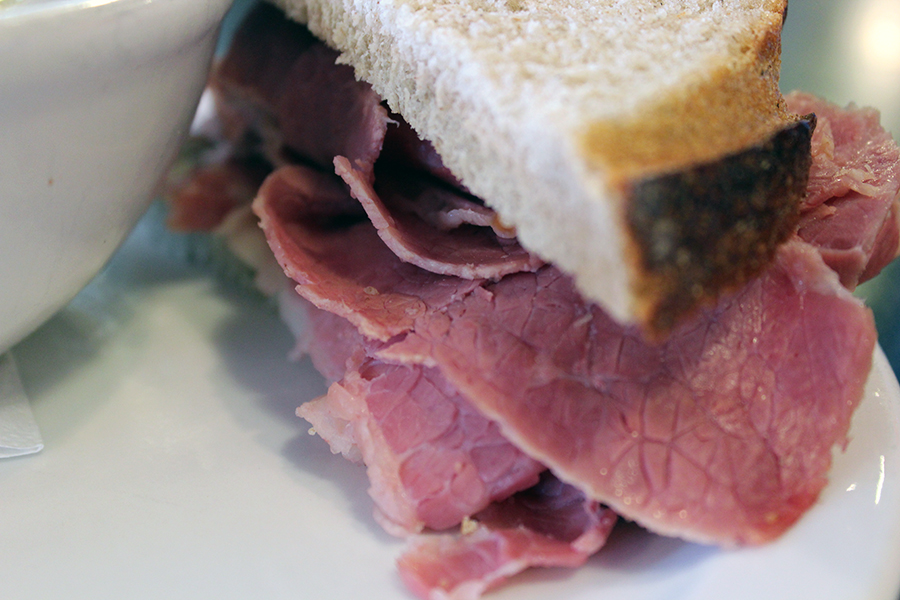 Columbus is home to the third largest university in the USA, so it’s no surprise that the food truck trend has reached the Columbus streets. You can find everything from burger trucks to Korean food trucks, as well as ones dishing up mac & cheese and other specialty foods (and desserts!). I didn’t spot any on my most recent visit, but this post from a local Columbus blogger (my sister!) highlights a few of them. 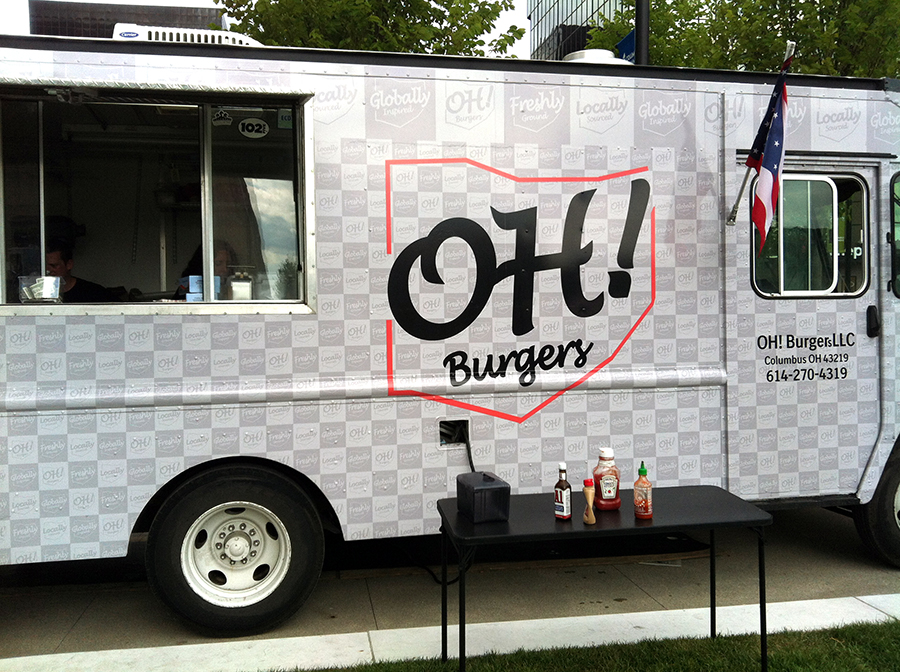 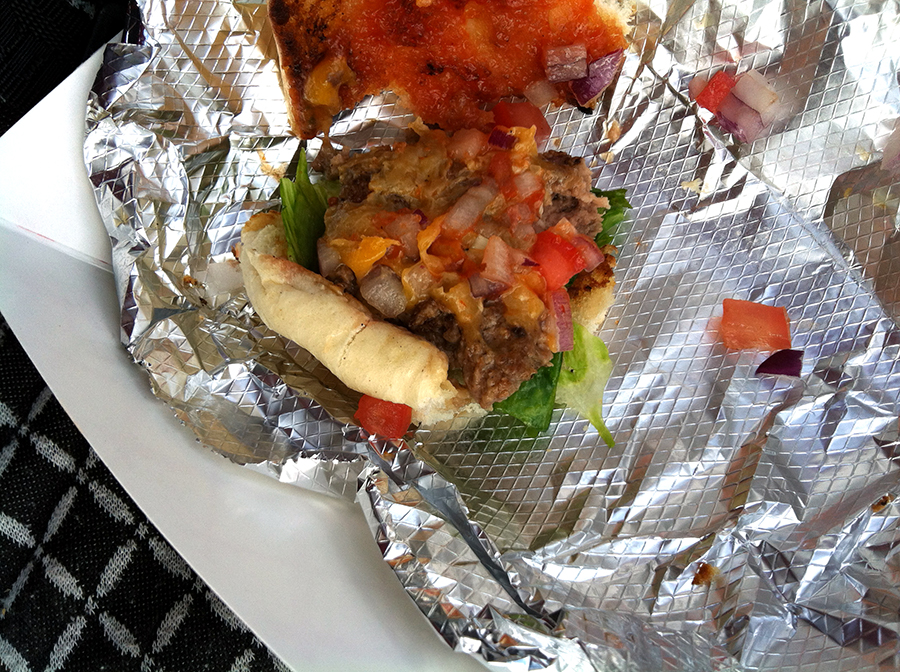 And, just for good measure… any list of Columbus restaurants wouldn’t be complete without featuring at least one exceptionally greasy food: pizza from Mama Mimi’s Take ‘N Bake. They sell the uncooked pizzas (with plenty of options for variety), you cook ’em at home with your family! 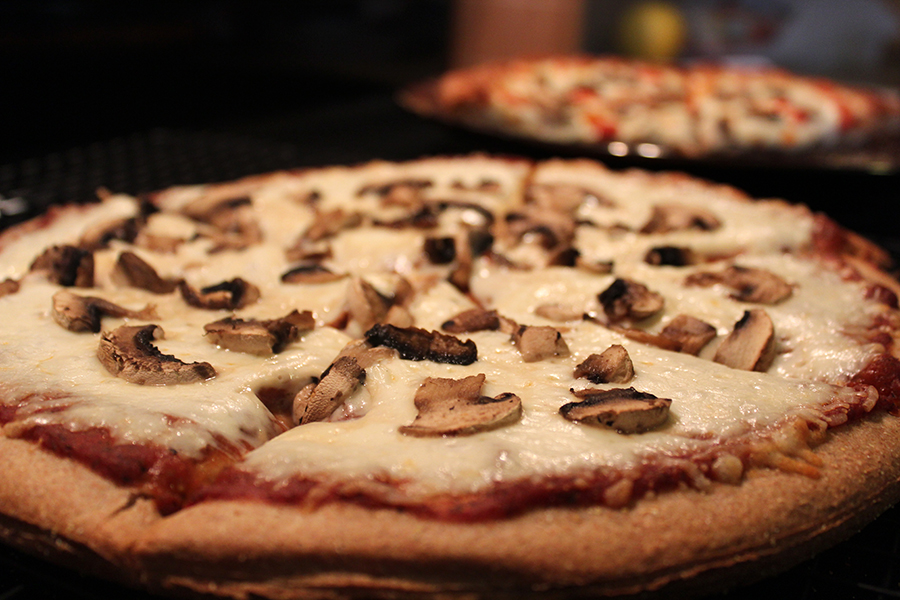