I don’t know about you, but my hometown city is a place I saw surprisingly little of despite living there for 18 years. My wasted youth was spent mostly beside a swimming pool, in an heavily air-conditioned mall or in the local ice cream shop. Can you blame a guy? A $2 brownie fudge sundae is hard to resist! The suburban life can be so hard…

So, on a most recent trip home, I decided to finally dive into the deep end of Dallas. Growing up, I never heard much about the gay scene in Dallas (but then again, I wasn’t really looking for it either). But, over the years, Dallas has had an increasingly visible presence for its LGBTQ locals. Dallas Pride has been running consistently for nearly 30 years, and the gayborhood of Oak Lawn is consistently ranked among the most gay-friendly places in the USA (despite some recent anti-gay attacks in 2015 and 2016). The city was even home to the first Hooters-style restaurant for gay men. (Tallywackers—a bar and restaurant where the hunky waiters only worse short shorts—closed down earlier this year.)

Dallas as a city is relatively straightforward. There are a handful of different neighborhoods—each with their own unique flair. Getting around can be done with the city’s public transportation, but Uber, taxis or a car are going to be the simplest way to explore the city. Walking between places isn’t quite as common in Dallas as in other cities—probably because of the 100ºF+ weather in the summers and the relative distance between cool and hip areas of the city. 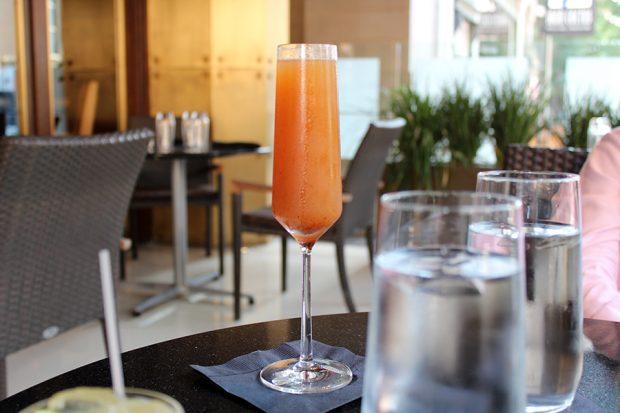 To explore gay Dallas, start downtown. At the heart of the city is the luxury hotel, The Joule—complete with an industrial western design, in-house hipster coffee shop (Weekend Coffee) and a rooftop swimming pool. The swimming pool actually juts out over the edge of the building, hanging out above the sidewalk. The Joule is located right next to the flagship Neiman Marcus department store. One of America’s biggest and best department stores, the flagship store in downtown Dallas offers pretty good retail deals in a luxurious setting. Their menswear department is well-stocked and features a lot of the newest designers and styles. 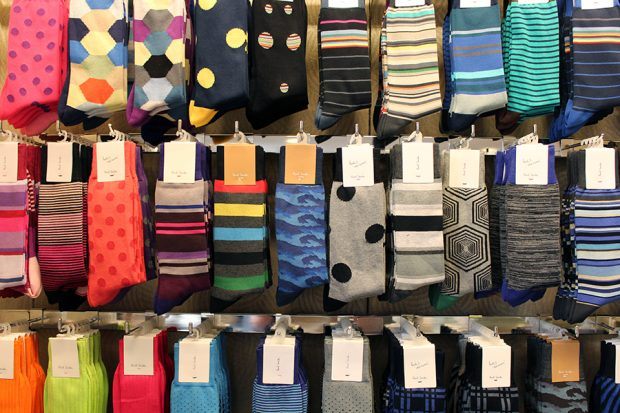 Downtown Dallas, with its tall skyscrapers and quiet sidewalks, is generally a hotspot for business travelers. But take a short walk from the city center and you’ll find yourself in the Arts District. First stop in the Dallas Arts District should be to one of the city’s best collections: the Nasher Sculpture Center. It’s a small museum and sculpture garden but has some nice permanent pieces and usually a good topical exhibit. Across the street is the free Dallas Museum of Art—much bigger and with a more diverse collection.

Across from the museums is the newly renovated Klyde Warren Park—an outdoor green space on top of the freeway with cafés, food trucks, free wifi and even an outdoor free library of local newspapers and magazines. 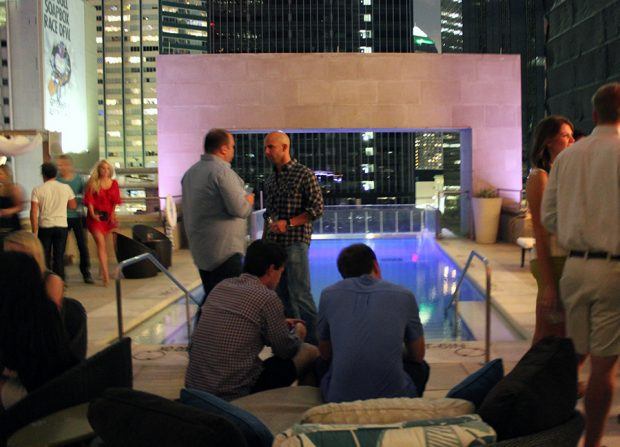 Probably not a surprise, but food and drink are a big deal in Texas—especially in Dallas, the city that’s famously adopted the slogan of BIG. A longtime local favorite is the craft cocktail bar The Cedars Social—recently under new management but still serviing some of Dallas’ favorite handcrafted cocktails.

On just about any night of the week, though, the gay nightlife takes place in the Oak Lawn neighborhood along Cedar Springs Road. The biggest gay club in the city is Station 4 (or S4 for short)—a mega club with three floors, regular weekend drag shows and a mixed crowd of young gay boys and middle-aged bachelorrete parties. Don’t let that deter you, though—it’s still a lot of fun! Across the street is the legendary Round-Up Saloon with its’ square dancing, country music and karaoke. 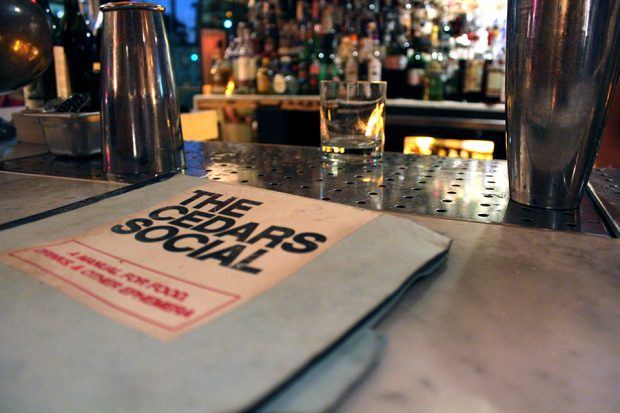 Gay Dallas on a Sunday

Sunday in Dallas? More food! Brunch is a big deal here, and like Dallas’ unofficial sister city of Los Angeles, gay Dallas has embraced the #SundayFunday philosophy. My favorite area for brunch in Dallas is Deep Ellum, the neighborhood usually reserved for late-night music gigs and independent artists & musicians. On a Sunday in Deep Ellum, you’ll find small flea markets and plenty of cafés and restaurants. The AllGood Café serves Tex-Mex-style homecooking—try the classic Texas brunch of chicken-fried steak or biscuits and gravy. Or, if Saturday night was a long and unhealthy one, there’s always the vegetarian Spiral Diner Sunday brunch with healthy pancakes, tofu scrambles and breakfast quesadillas. 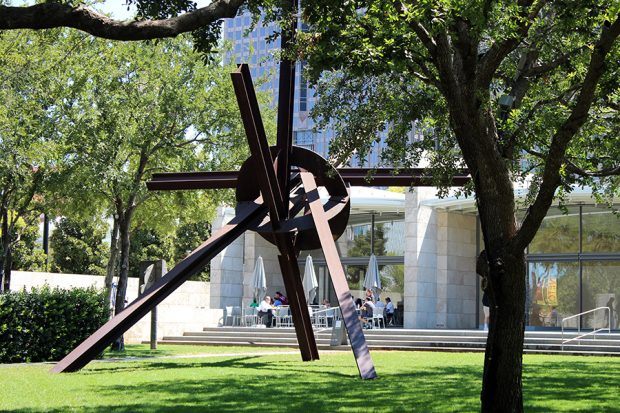 Dallas is that type of city that’s easy to get lost in—the disparate neighborhoods and lack of a city center means you really need to know your way around to find the coolest hotspots. Stay tuned for more Dallas tips & photos on my @travelsofadam Instagram.