I’ve flown in and out of the Frankfurt airport a few times since living in Germany, but I finally found a weekend to stay over. I was invited by the Frankfurt Sheraton Airport Hotel to try out some of their culinary creations. Of course, that meant staying in the hotel and sampling some of the chefs’ creations from the hotel’s restaurants, bars and the club lounge. The Frankfurt airport hotel has two restaurants, two bars and a café and on top of it all is the top-level Club Lounge for select guests (or those that buy a day pass).

I stayed in a basic room on the top level of the hotel—with a decent view of the Frankfurt airport next door. The room is typical of most Sheraton hotels—basic touches of design to a pretty stale environment. The little touches of color in the room, however, were a welcome surprise: the orange glow coming from behind the bed, the flowers in the bathroom, the patterned carpet.

From the outside, the Frankfurt Sheraton airport hotel may just look like another concrete creation part of the hotel. But the splashes of design throughout the rooms and the large, spacious lobby more than make up for the outside looks. In fact, with so many reasons to stay inside and explore the 1,000-room hotel, there’s little reason to leave for the train or the airport.

My verdict? If you’ve got a long layover in Frankfurt, definitely consider visiting the Sheraton hotel’s restaurants or bars. The food may be more expensive than fast food in the airport, but at least you know you’re getting quality ingredients. The hotel is big enough to get lost in and offers plenty of amenities if you’re trapped at the airport overnight or need a place to sleep near Frankfurt’s biggest transport hubs. 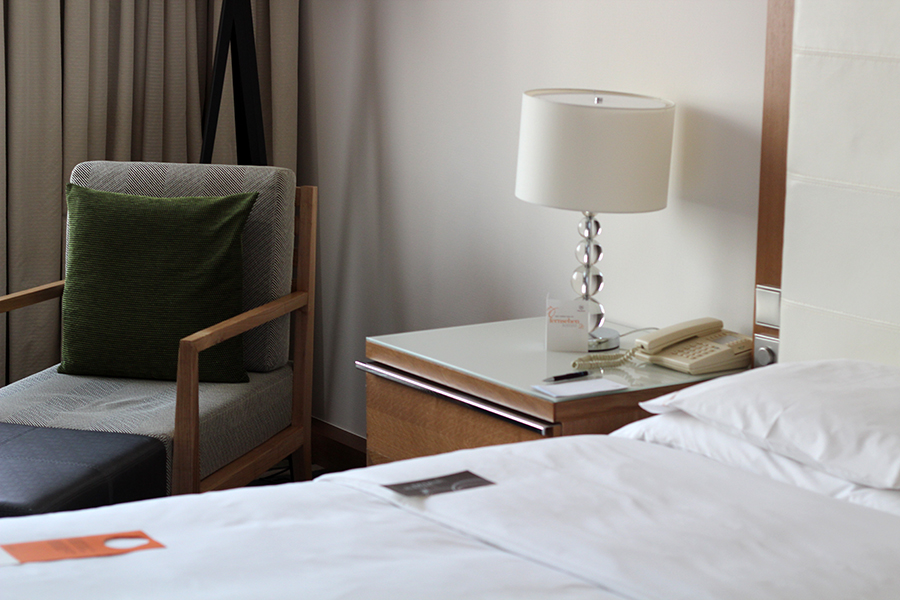 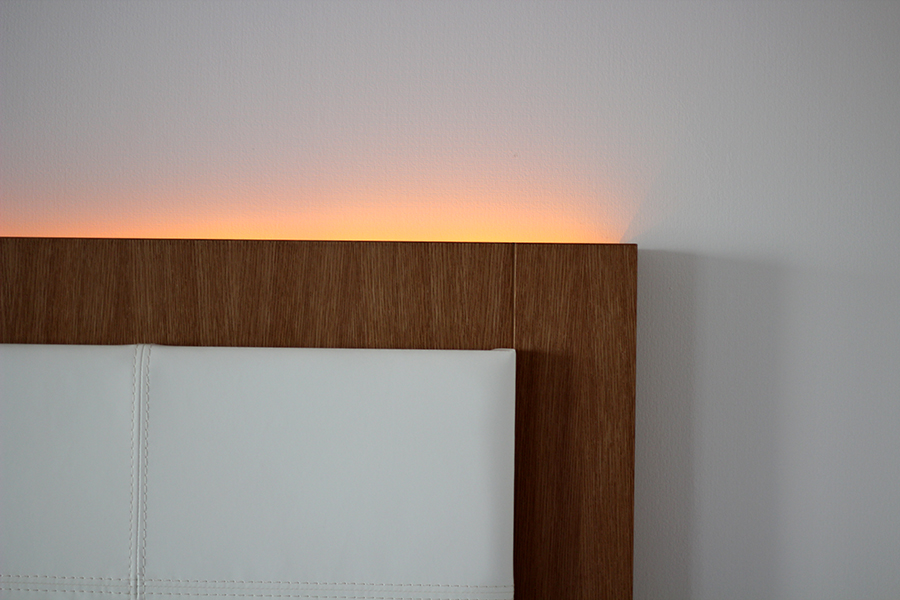 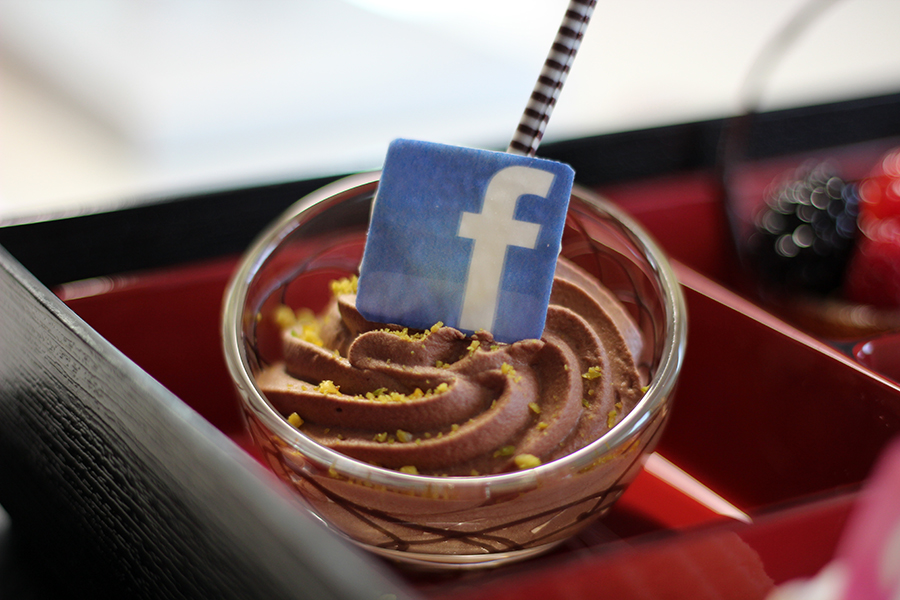 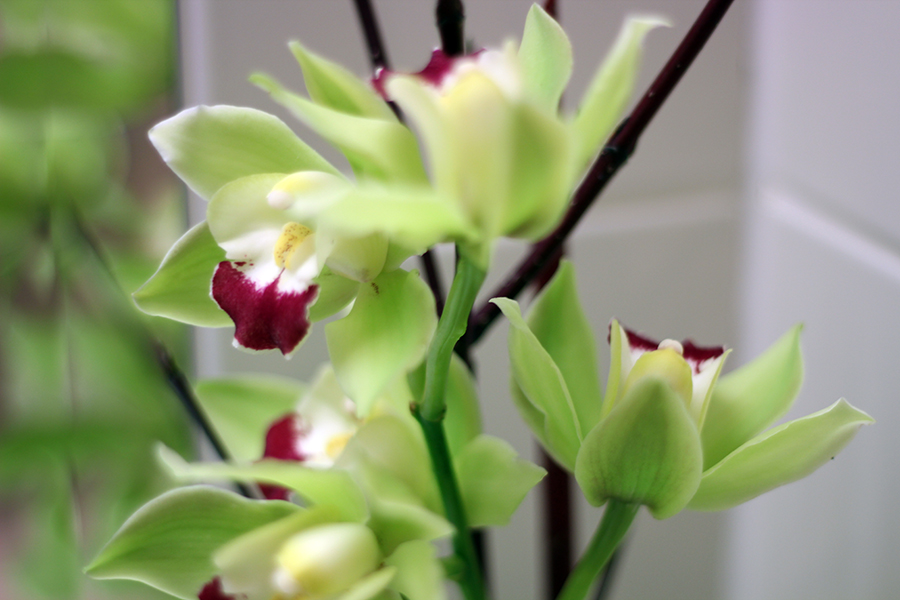 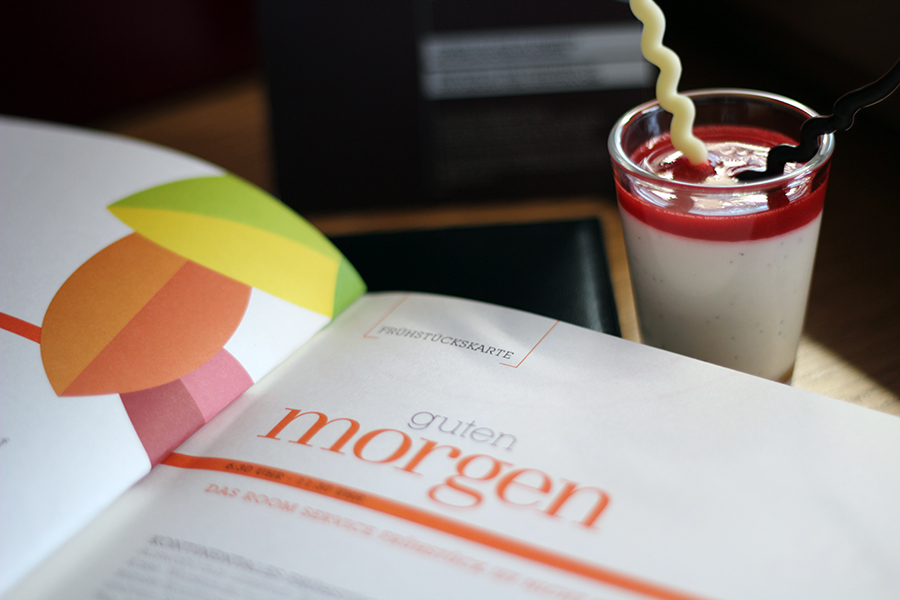 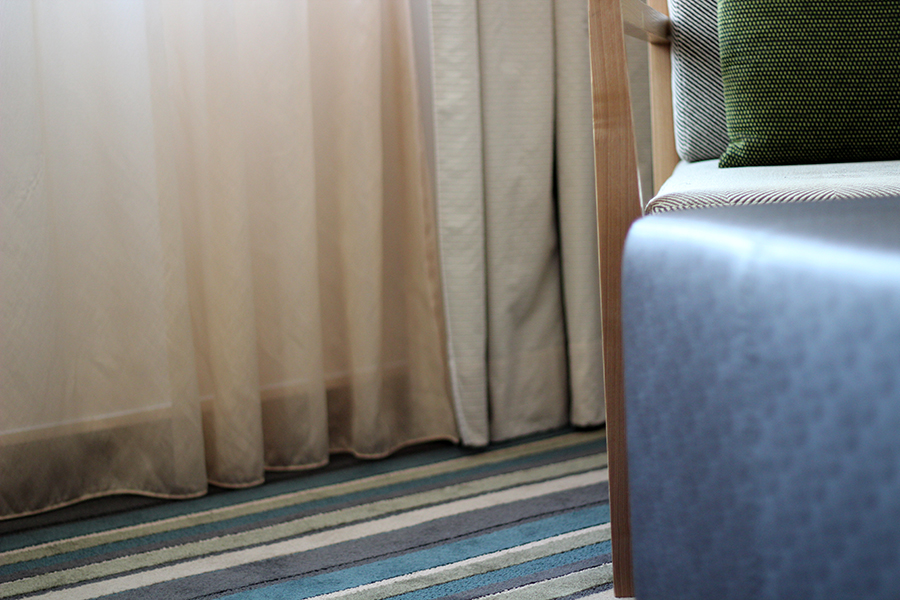 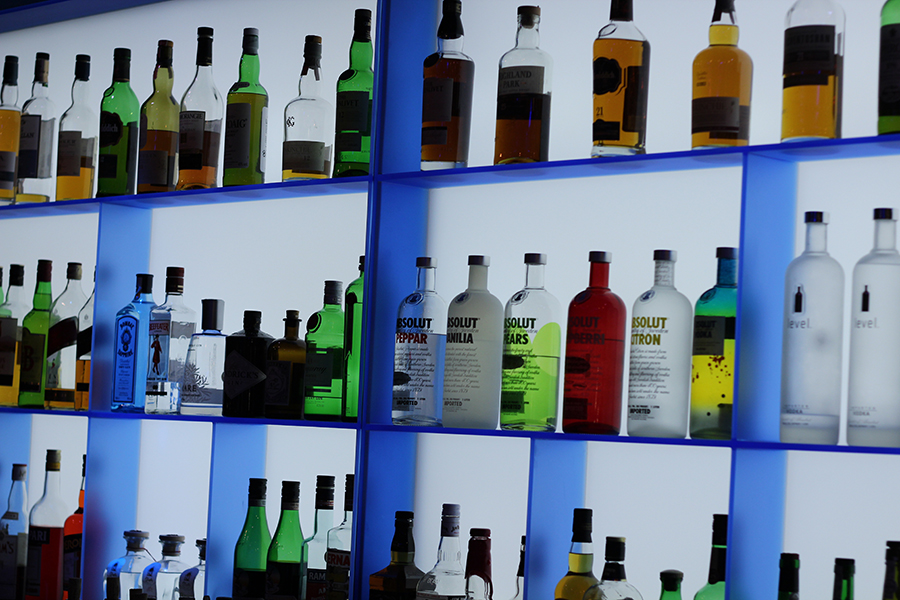 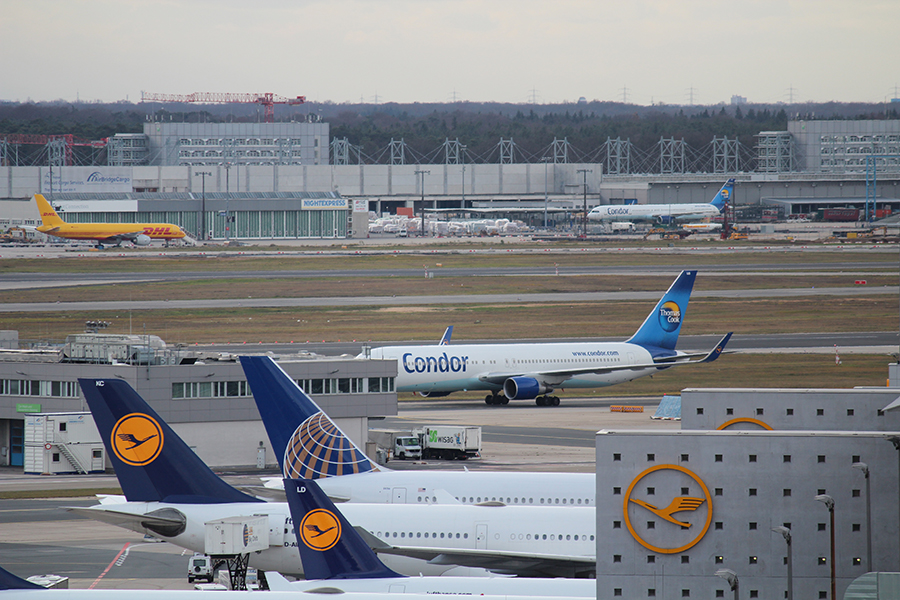