Bethlehem is just a short drive away from Jerusalem but it’s in a whole other world. Located in the West Bank, Palestine, the birthplace of Jesus is surrounded in part by a wall. Not much unlike that famous wall in Berlin, it’s a sign of the divisions that afflict the region. Built by Israel along and within the West Bank, the state of Israel refers to it, contentiously, as a separation barrier.

As it turns out, one of the many forms of nonviolent protest in the West Bank includes the many types of graffiti on the Palestinian side of the wall. In Bethlehem, the wall runs within walking distance to the city’s many historical and touristic sites (Church of Nativity, Manger Square) so it’s quite easy to stroll along and see what Palestinians and their supporters are creating. The British graffiti artist Banksy famously created graffiti throughout Bethlehem (not just along the wall) in 2005, calling it one of the best destinations in the world for graffiti artists. 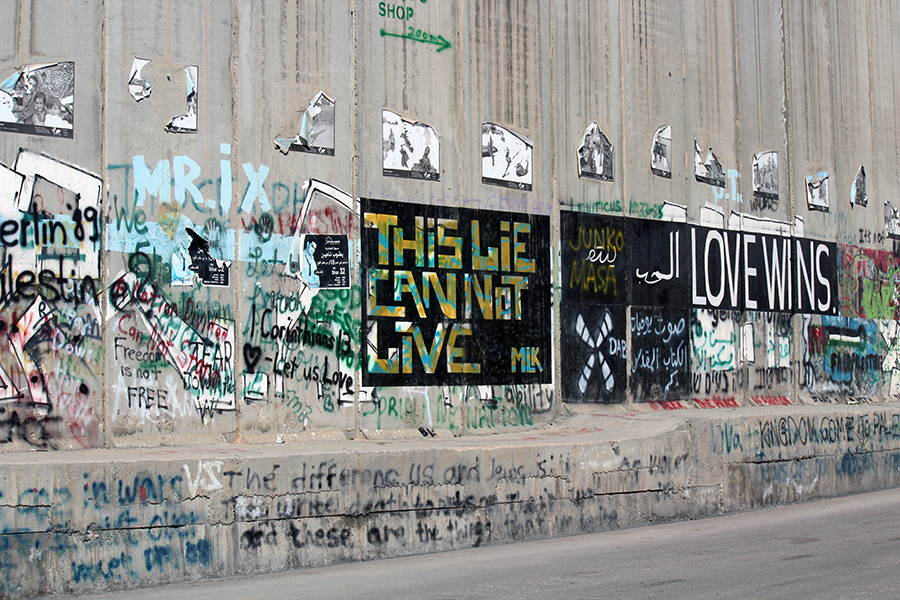 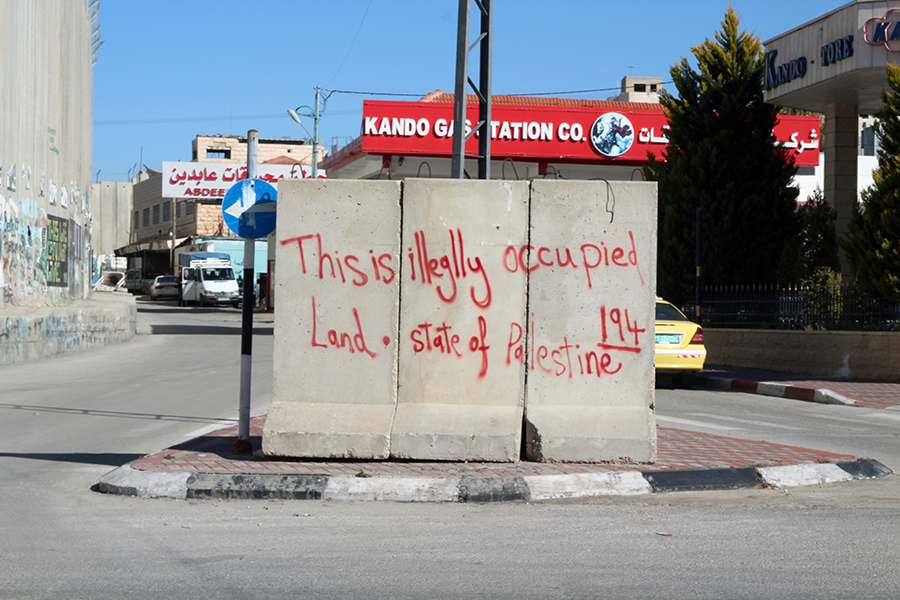 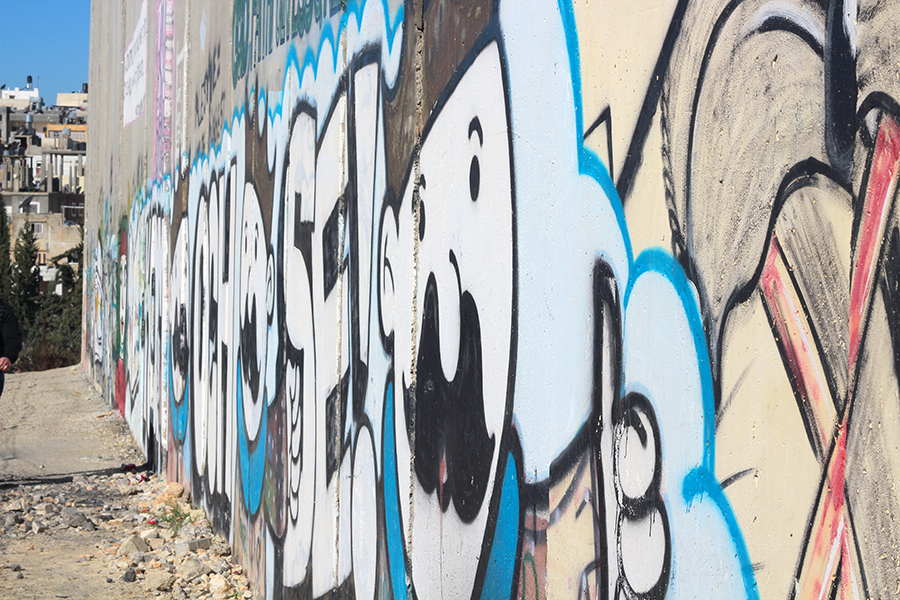 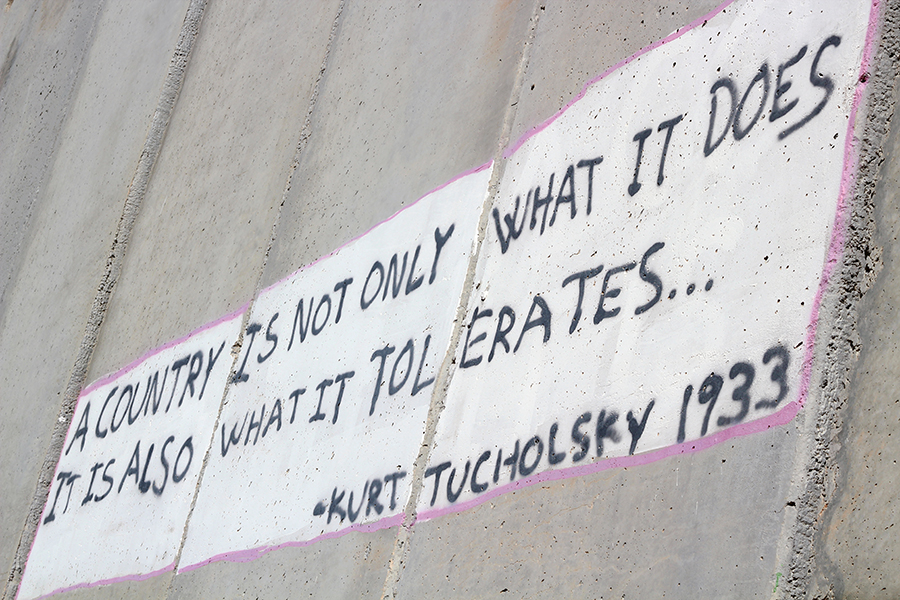 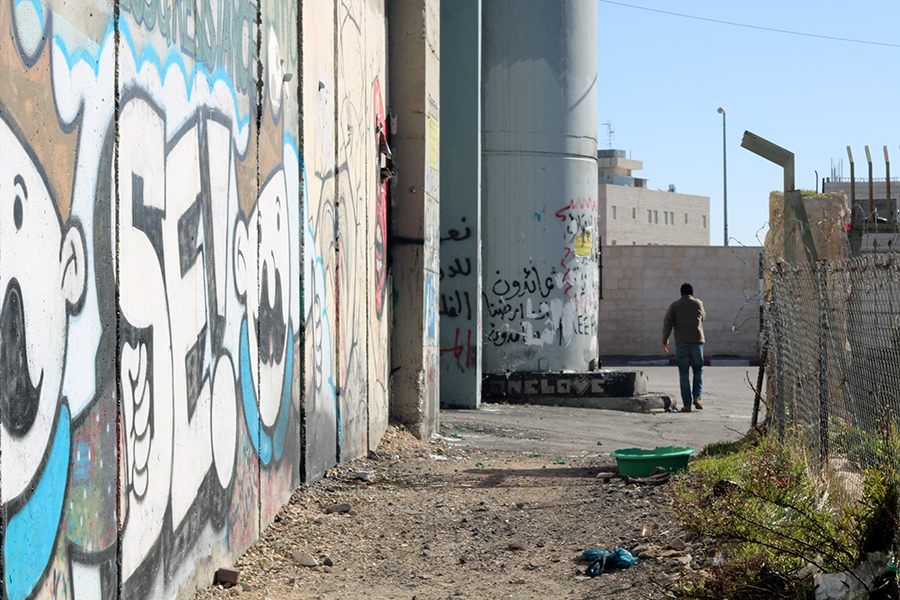 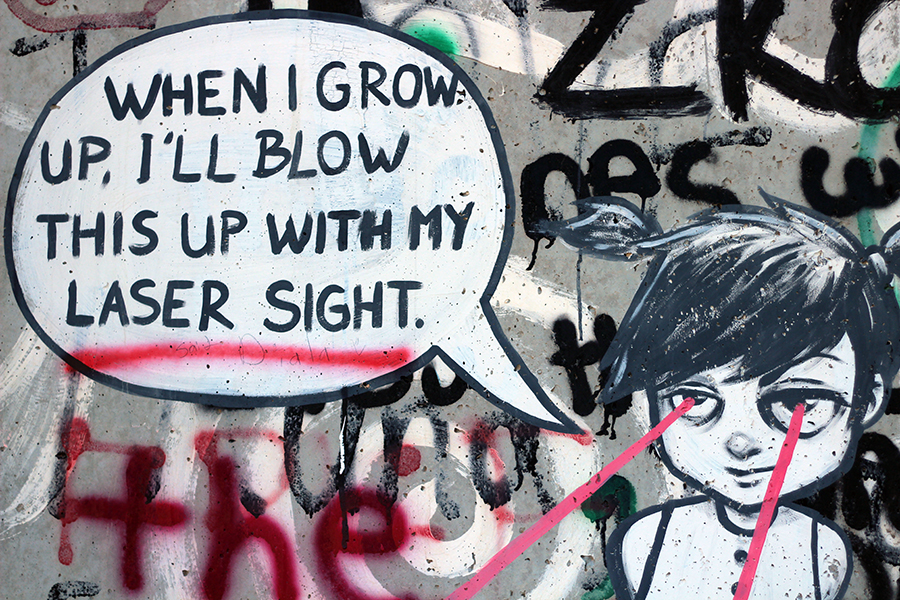 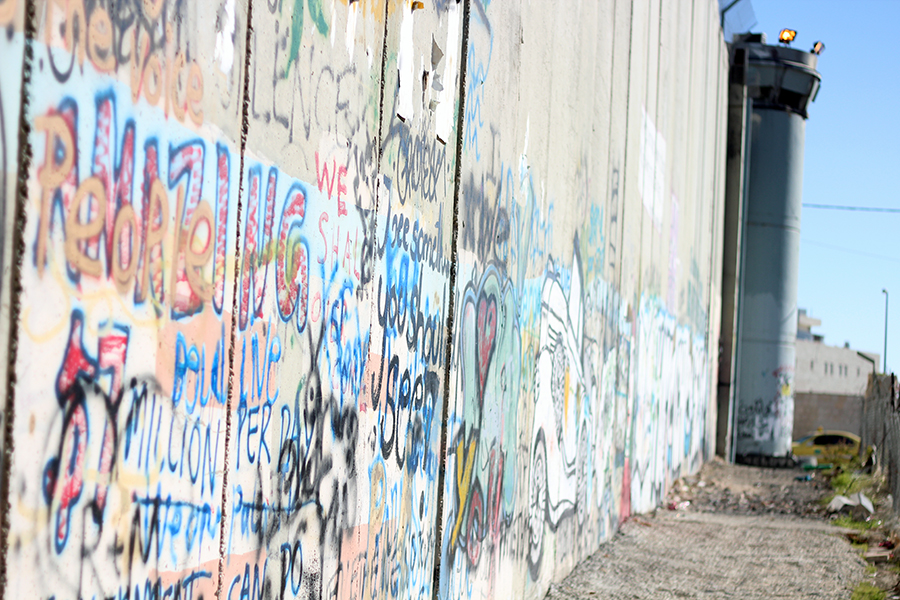 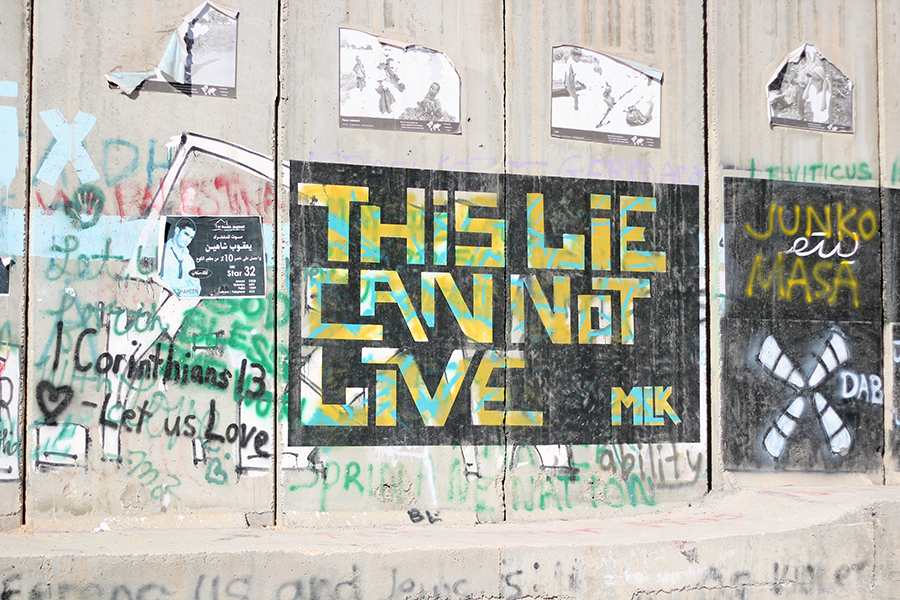 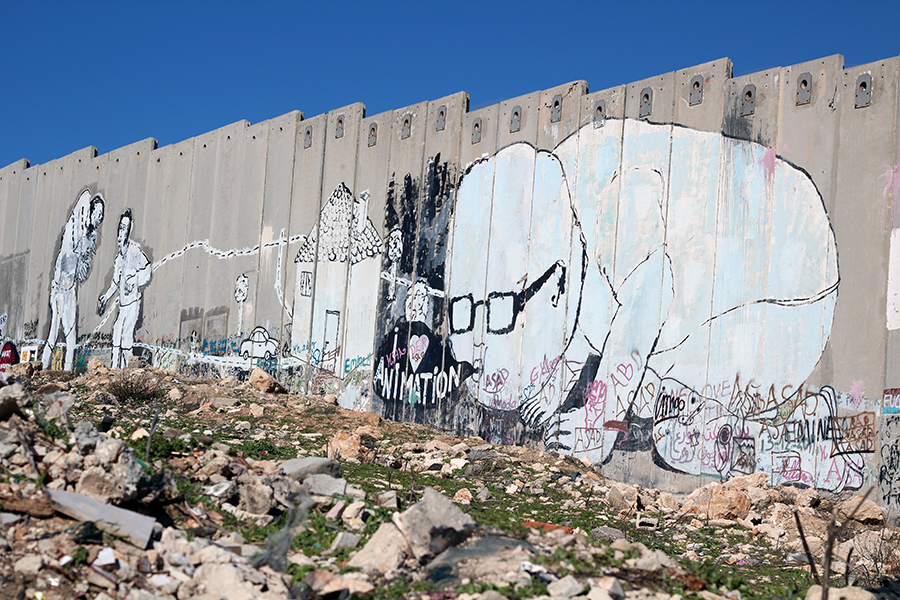 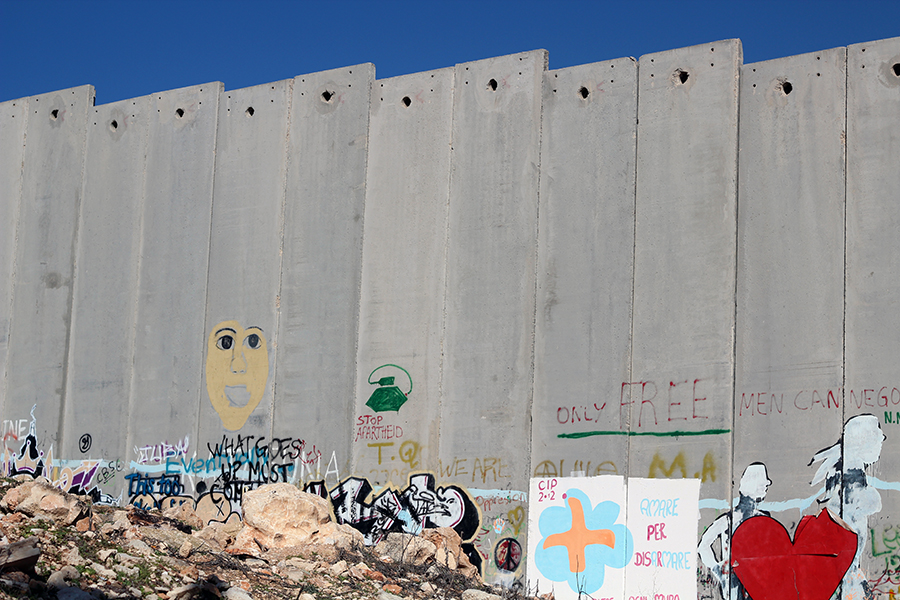 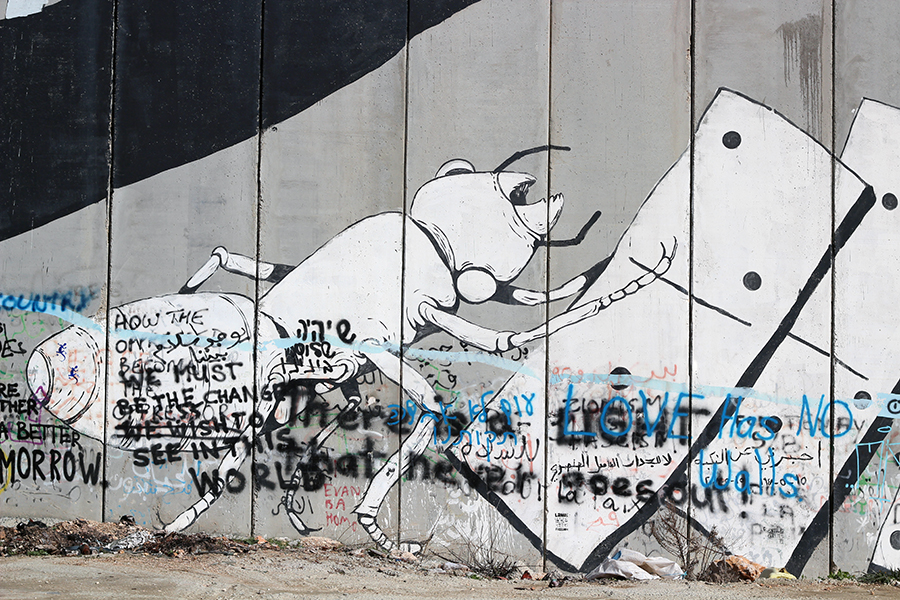 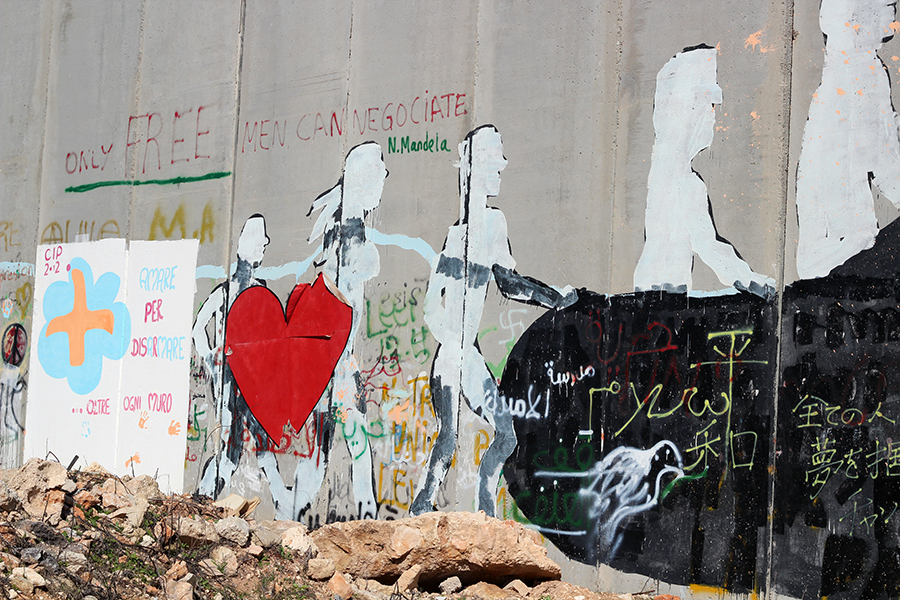 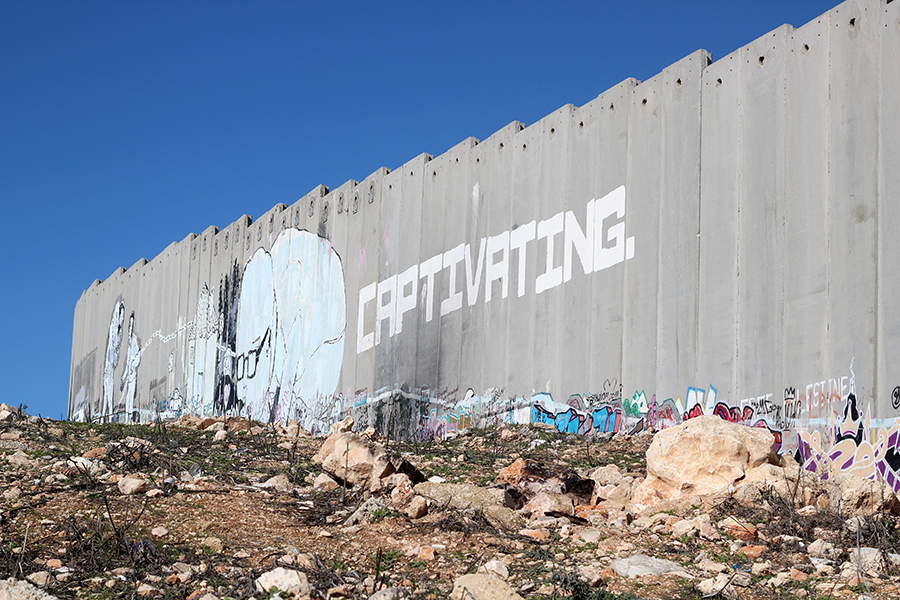 It’s possible to visit Bethlehem on just a day trip from Jerusalem if you’re not planning to visit elsewhere in Palestine. Companies such as Abraham’s Tours offer half-day or full-day trips to Bethlehem if you’re wary of going solo, but it’s actually quite easy crossing the border on public transport. There’s a public bus for under 10 shekels that runs straight from the East Jerusalem Bus Station (right outside Damascus Gate) to the heart of Bethlehem. It won’t take more than 30-40 minutes even crossing past the wall. Leaving Bethlehem to cross back in Jerusalem is where the border is checked more thoroughly, but honestly—on my most recent visit—the border guard barely even glanced at my passport.

Other travel blogs that have written and photographed the graffiti on Bethlehem’s wall:

Have you visited Bethlehem before and did you make an effort to walk along the wall?