Last month my friends and I decided to leave Berlin on a day trip and head to a random city in Germany. We showed up at the train station, purchased a Schönes Wochenende and hopped onto the next available train. As it turns out, the train we took brought us to Schwerin, Germany. Located just an hour from Hamburg in the north, Schwerin is the capital of the Mecklenburg-Vorpommern state of Germany. The city sits between a handful of lakes and isn’t far at all from the Baltic Sea.

Not knowing much about Schwerin before we arrived, we did some Googlin’ on the train and discovered the city had a castle. That was pretty much enough to keep us entertained for the day. We didn’t want to pay to go inside Schwerin Castle, but we did check out their (tiny) gift shop. The park around the Schloss (castle) was pretty lovely and there were more than a handful of people walking around despite the cold weather. Schwerin Castle dates back to the 10th century and is probably one of the most scenic places I’ve been to in Germany.

Other than the castle, we also walked around the touristic part of the city, had some coffee, enjoyed a fresh seafood lunch at Restaurant Lukas and then headed to a pub.

Showing up in the city without knowing much, we relied on Foursquare and  Yelp for recommendations. All together, it was a perfectly nice day. And only strengthened my love for Germany. What an amazing country this is, when you can stumble onto a train and end up in such a beautiful place as Schwerin! 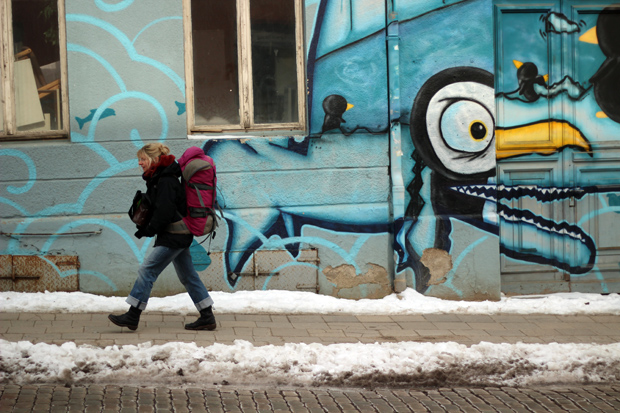 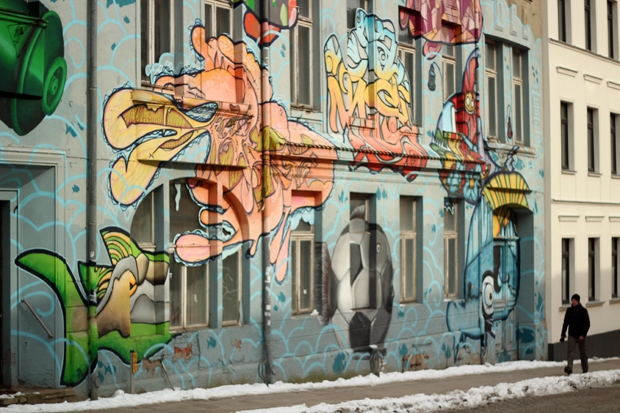 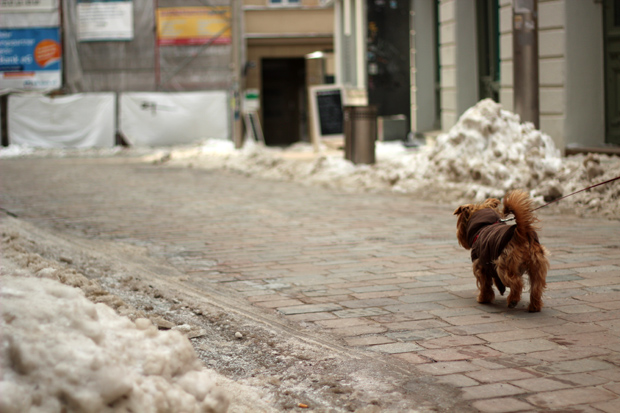 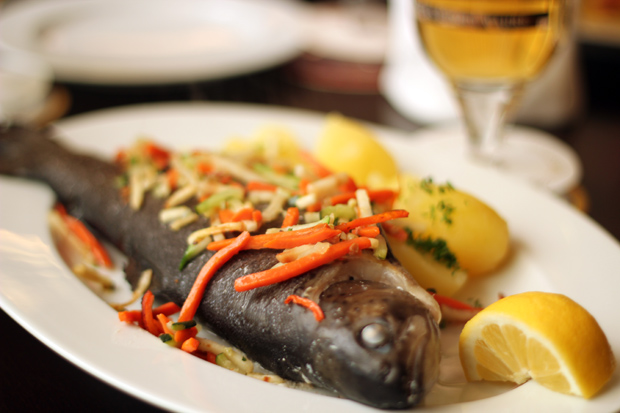 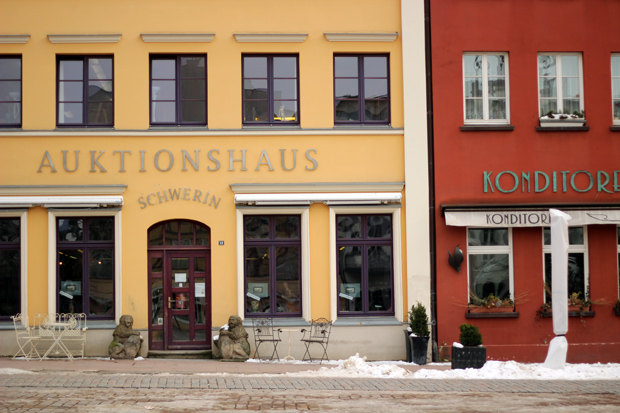 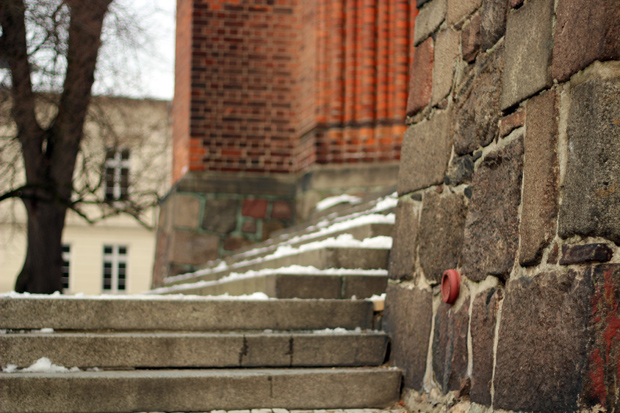 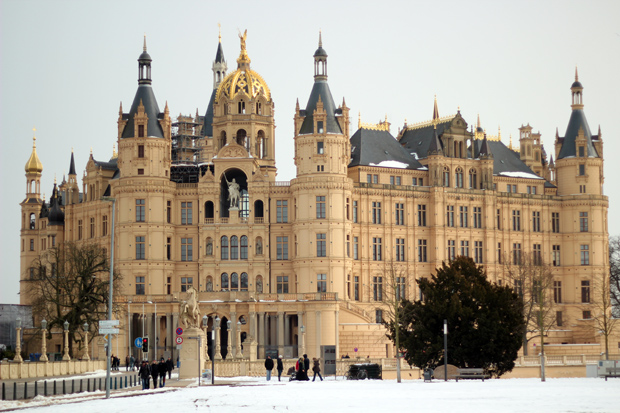 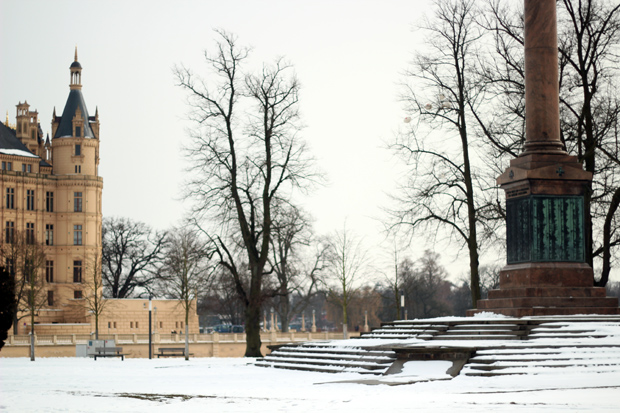 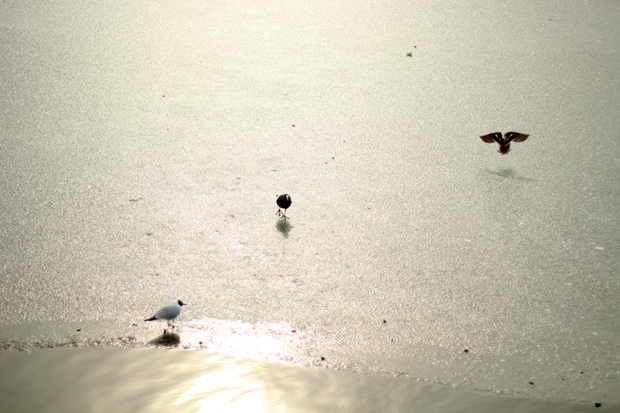 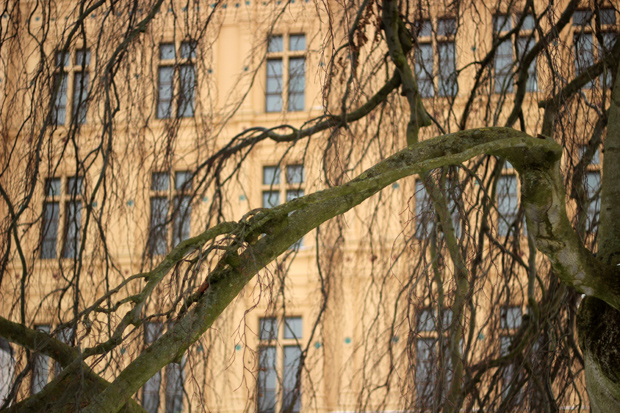 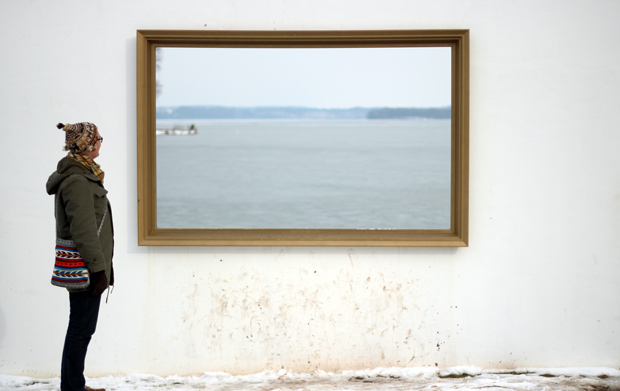 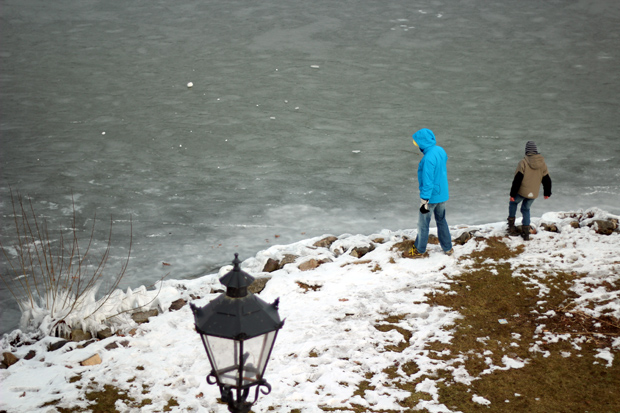 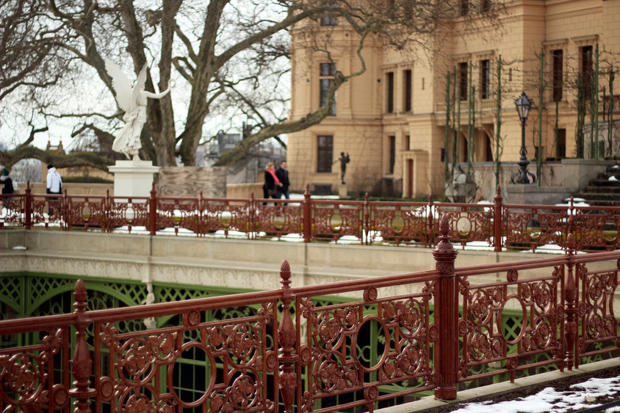 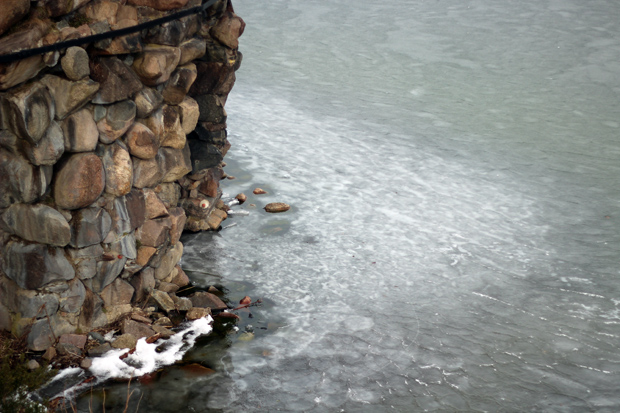 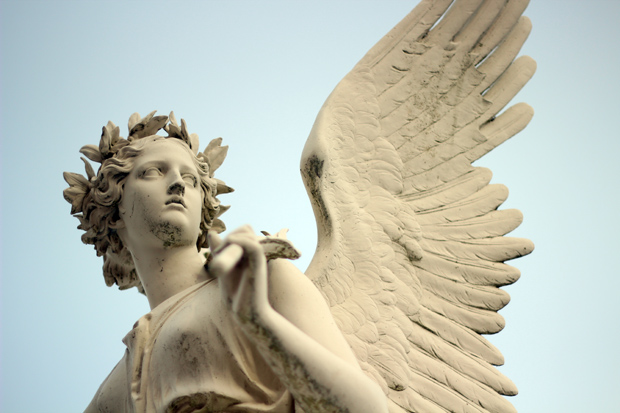 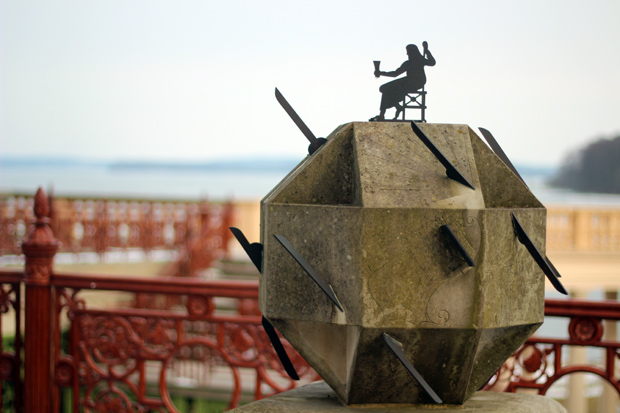 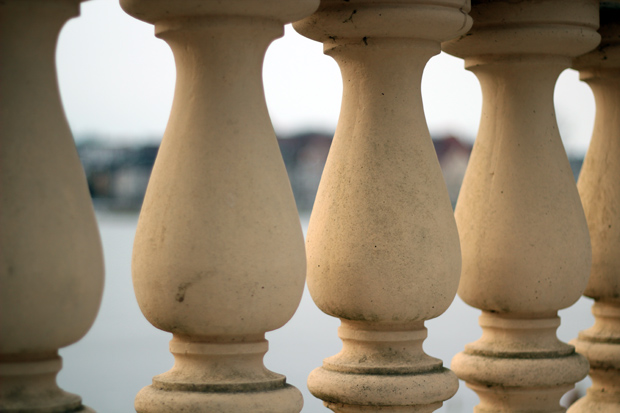 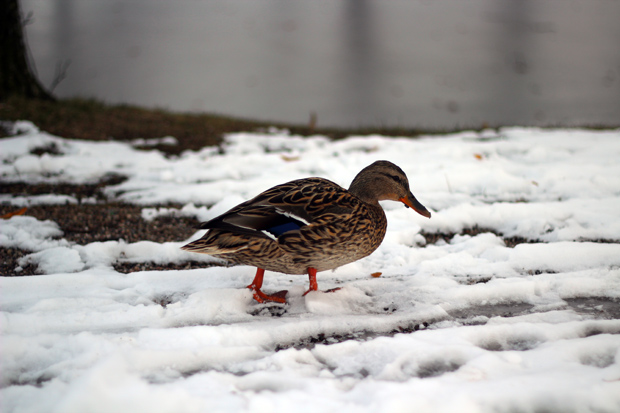 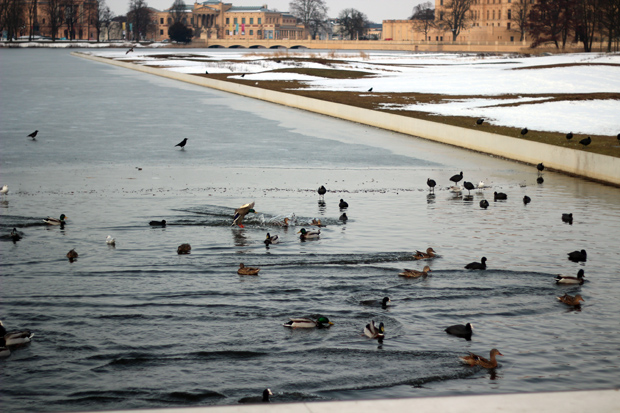 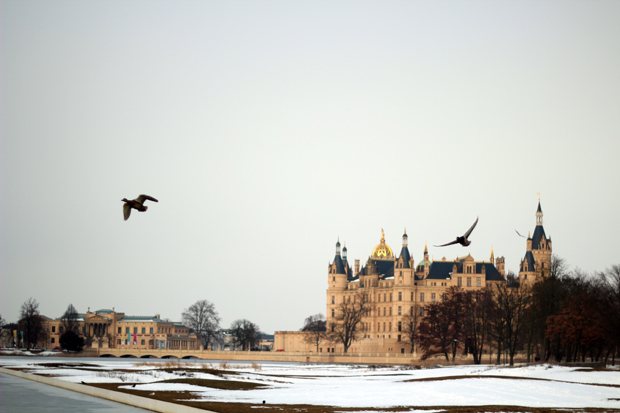 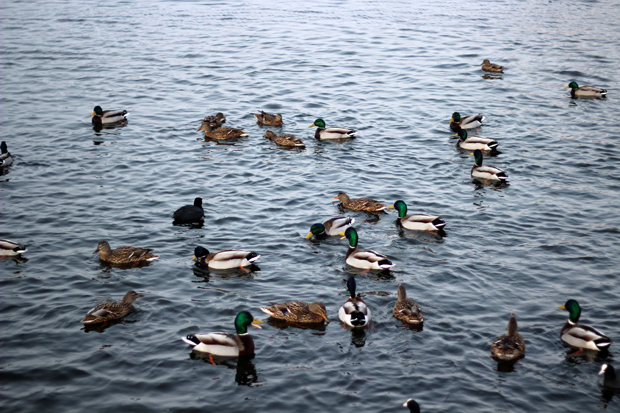 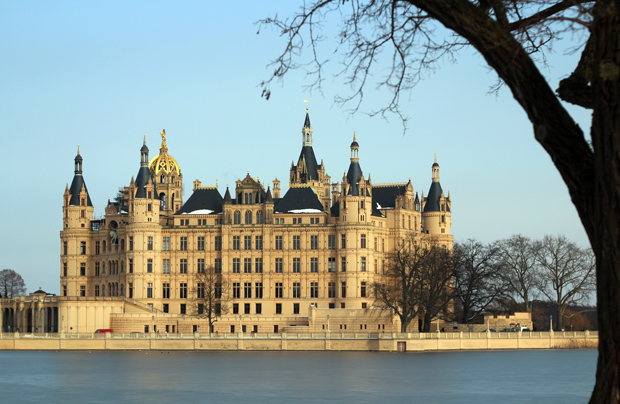 What do you think? Does Schwerin, Germany look like a winter wonderland…or is it just me?