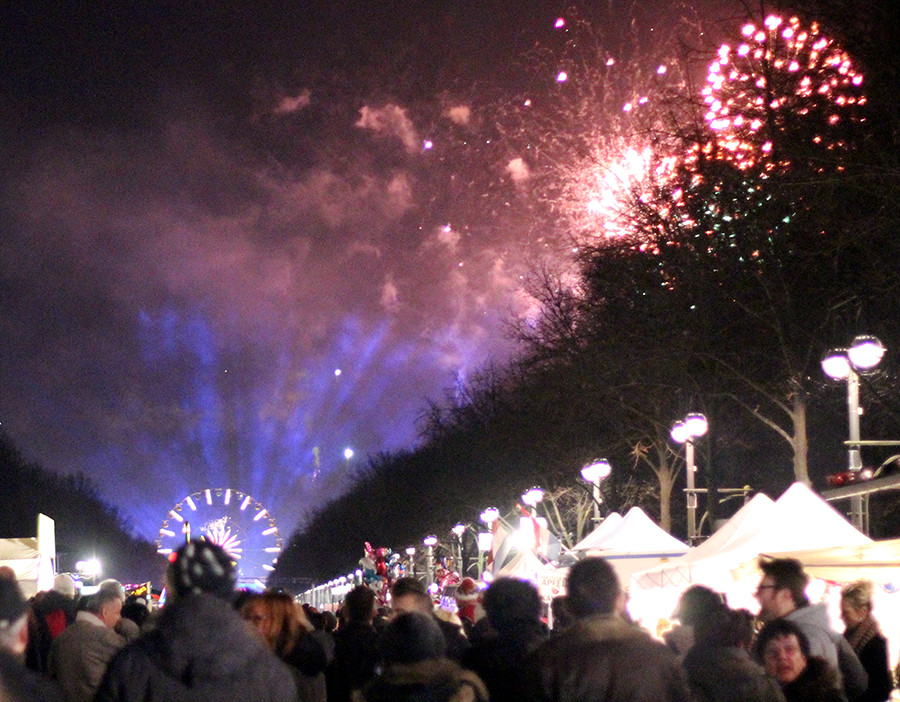 This was my second year to celebrate New Year’s Eve (or Silvester) in Berlin. It’s not particularly my favorite holiday (too much stress associated around an arbitrary date) but Berlin is as good a city as any for the holiday. As the capital of Germany, Berlin seems to embrace the holiday with a lot of energy and fanfare. And fireworks. And parties.

People flock to Berlin from all over for Silvester (as NYE is called in Germany). I never fully understood why until I spent the once-a-year even there. In Berlin, New Year’s Eve is celebrated in the loudest possible way: with firecrackers going off in the days leading up to, and shortly after January 1st. I can’t say for certain, but my guess is that Berlin is the LOUDEST New Year’s Even in Europe. Just check out this video from Berlin’s Neukölln neighborhood…

Last year I watched people set off fireworks at midnight, shoeless from a snowy roof in Kreuzberg. This year I was determined to see what all the fuss is about at Berlin’s official New Year’s celebration: at Brandenburger Tor. Turns out: not really so great. Like the city does for every major celebration or festival, the 17th of June Street through Tiergarten park (leading up to Brandenburg Gate) gets lined with vendors. We showed up just 10 minutes before midnight and walked past a few stages before midnight struck. A (plastic) glass of champagne (sekt) was available for just 3€ at the drink stalls, so we were still able to clink glasses.

But really, from where we were standing, the fireworks were mostly hidden by Tiergarten’s trees. And rather unlike other cities official firework celebrations, these were relatively short. There was also no collective countdown to be heard, no giant ball dropping, no click ticking. Even the crowd, despite the good weather, was rather boring in the lead-up to midnight. However, after the fireworks stopped and most of the crowd dispersed, the DJs at one of the stages started playing some pretty great radio hits—Gangnam Style and its ilk. People started dancing with each other (strangers, even) and suddenly Berlin was how I live it: full of life and energy. People were even sharing drinks and bottles with one another. Just another street party in Berlin.

Would I celebrate NYE again at Brandenburger Tor? Probably not. But I”m glad I went this one time. Berlin already parties so much on the street that having fun and finding a group of people to party with is hardly difficult (see the video above).

Still a great way to ring in a new year, though. 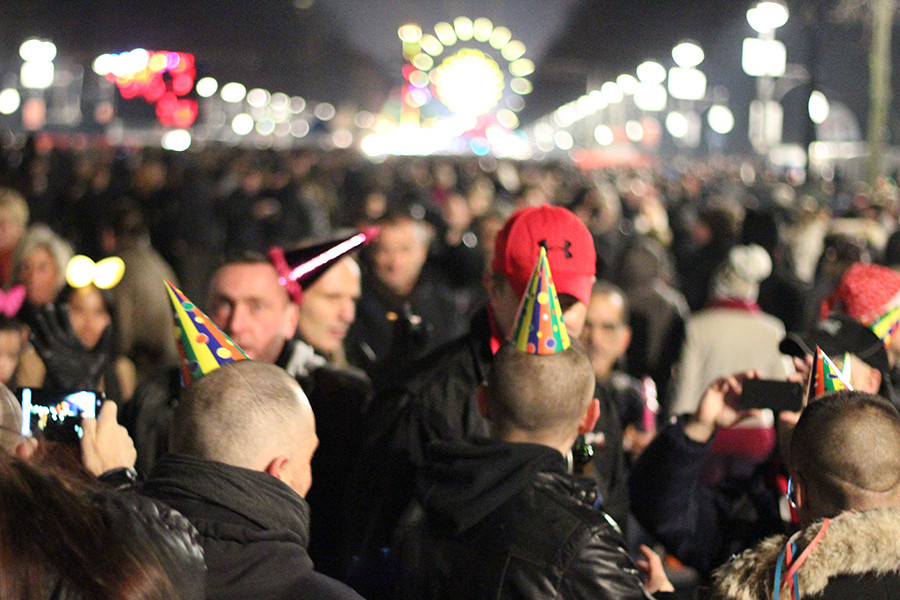 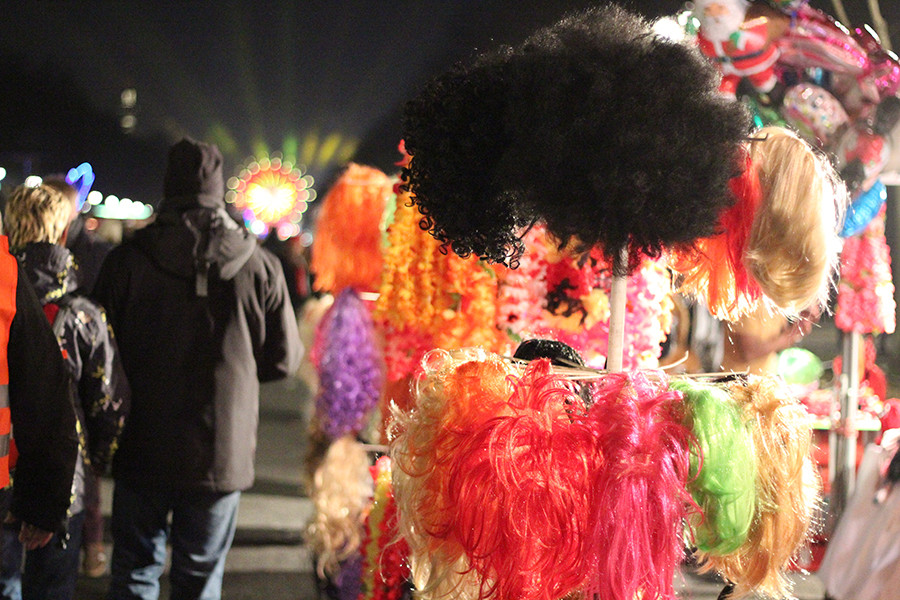 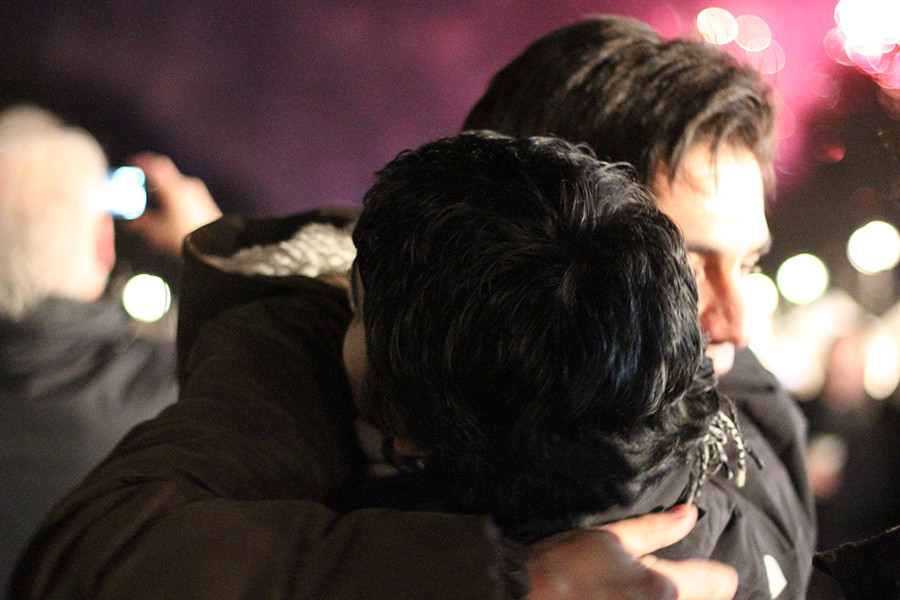 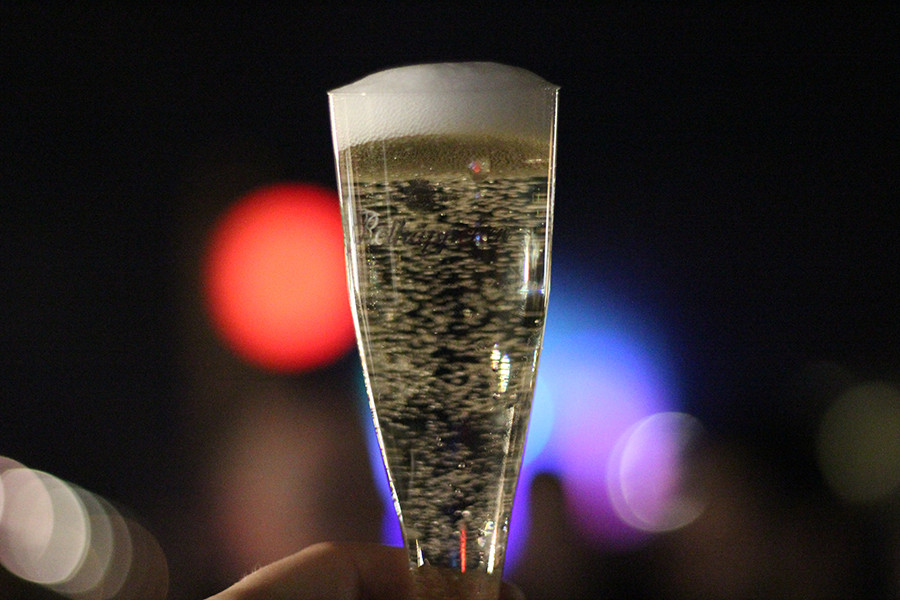 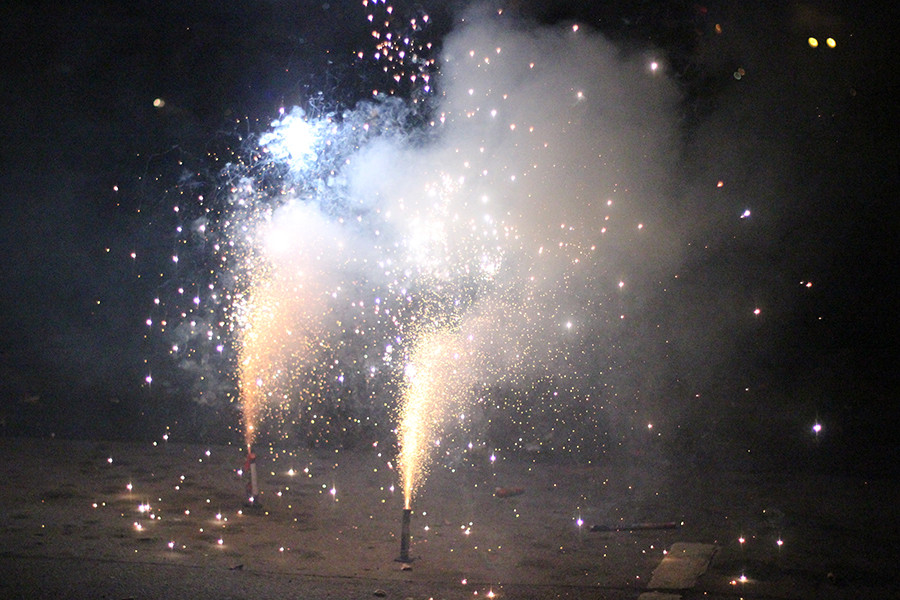 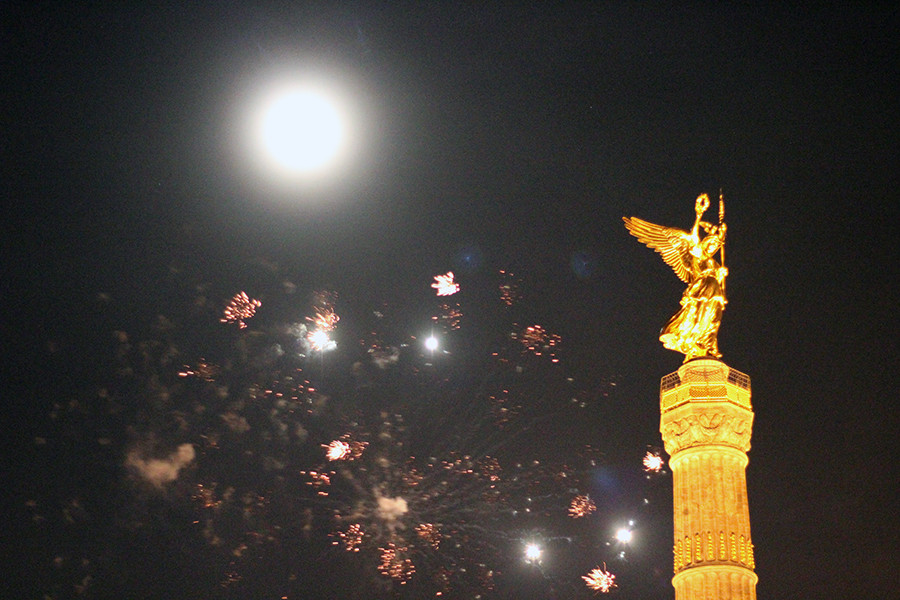 Have you ever celebrated New Year’s Eve in a country’s capital at the city’s official event?