Travel blogs, photos and features from my hometown of Grapevine, Texas 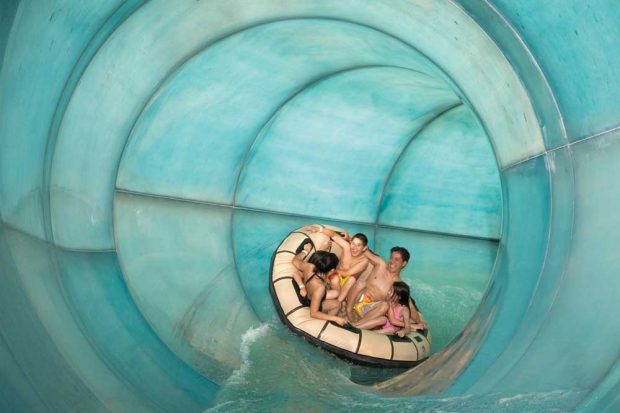 It’s my home state, my background, my culture. Like so many people from Texas, the state’s identity flows through me like the free-flowing Dr Pepper that you find in every fast food chain. My Texas blood is as thick as the fancy ketchup from Whataburger. Most Texans have a lot of pride for their state; …

When I visited my hometown of Grapevine, Texas for Thanksgiving last year, I had the opportunity to visit several of the city’s tourist attractions. One of the ones I was most interested in visiting was Grapevine’s Legoland. LEGOS! These Legoland Discovery Centers aren’t in many places around the world—Berlin, Chicago, Tokyo, Manchester…and Grapevine. GRAPEVINE!?! Most …

Most small towns in America are known for certain kitschy appeal—a main street with an old-town cinema, a friendly neighbor or a local bakery. Grapevine somehow manages to keep all that kitsch, but add a sizable amount of modernity to the mix, too. If you’re any sort of hipster like myself, the trendy coffee shops …

Hipster things to do in Grapevine, Texas (my hometown)

On my recent trip back to the United States, I took a few days to explore my old stomping grounds: Grapevine, Texas. Now first things first: when people ask me where I’m from, I typically answer “Boston via Texas.” I spent my childhood growing up in Texas but after high school graduation, I was pretty …

Read More about Hipster things to do in Grapevine, Texas (my hometown)

On part of my hometown tour of Grapevine, I visited the Gaylord Texan—a resort and convention center. I remember when the huge building complex was built a few years ago because everyone in town was talking about it. It’s your typical conference center except that it’s in Texas—which means it is even bigger. There’s a …