When visiting Antwerp the other weekend during their gay pride, besides indulging in Antwerp’s nightlife, I also sought out some of the city’s food specialities. Belgium is famous for its foods—from chocolate to fries—but I wanted to see what else the city had to offer. Perhaps unsurprisingly, I had more than my fair share of chocolate over the weekend, but there were a few food surprises as well.

On a food & nibbling tour with Visit Antwerp, I discovered some of Antwerp’s food specialities. First up was a butter cookie from Philips Biscuits: the historic Antwerp Hand cookie. Antwerp’s city name derives from an old folklore about a giant’s hand (Ant) being cut off and thrown (werpen) into a river so Philips Biscuits sells the city’s namesake cookie—naturally in the shape of a hand. 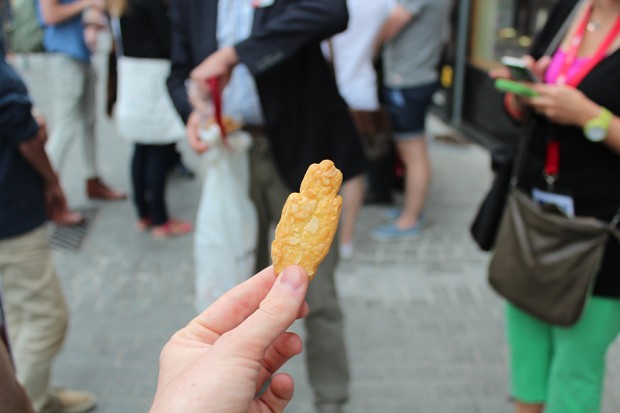 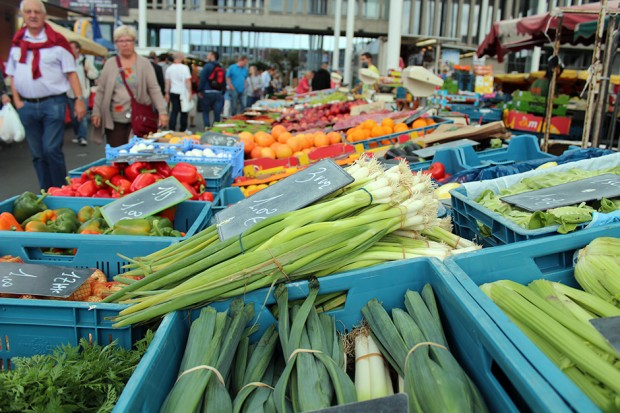 On Saturdays, the exotic market at Theaterplein features international foods, fruits and vegetables. During our visit, there was everything from churros to African sweets. 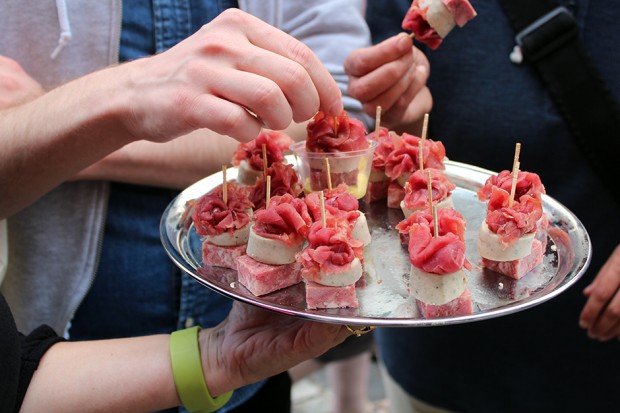 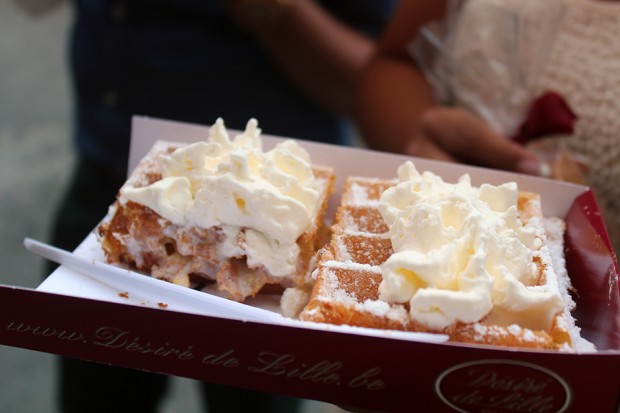 In Belgium, it’s hard not to try a waffle. This one’s from Desire de Lille – one of the city’s most famous waffle houses 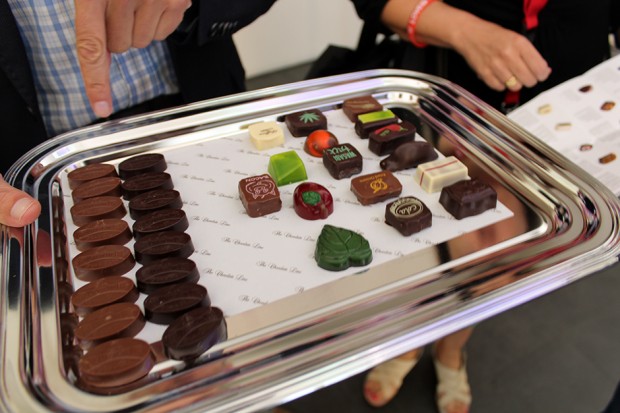 Belgium seems to love their chocolatiers and Antwerp was no different than my previous visits to Bruges and Brussels. It seemed like no matter where I went in Antwerp’s old city center, there were chocolate shops on either side of every street. On our nibbling tour, we visited The Chocolate Line. Their chocolates are legendary and besides offering strange-flavored chocolates (fried onions, anyone?), chocolatier Dominique Persoone sells lines of chocolate to rock stars and celebrities. Have you ever snorted chocolate? Didn’t think so. 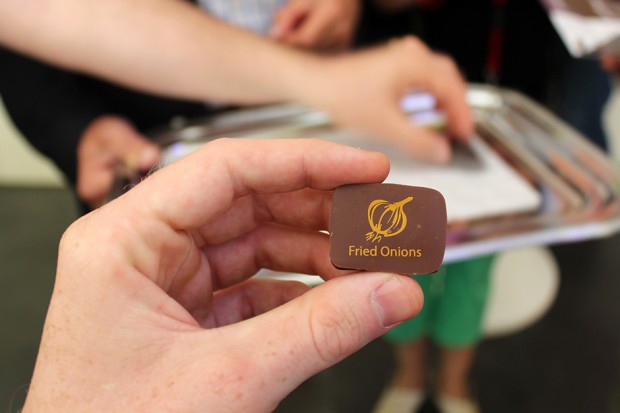 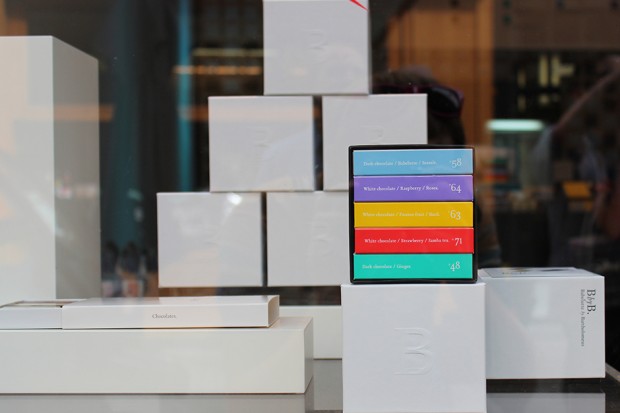 BbyB chocolates in Antwerp – often ranked among the best, and certainly with some of the prettiest packaging 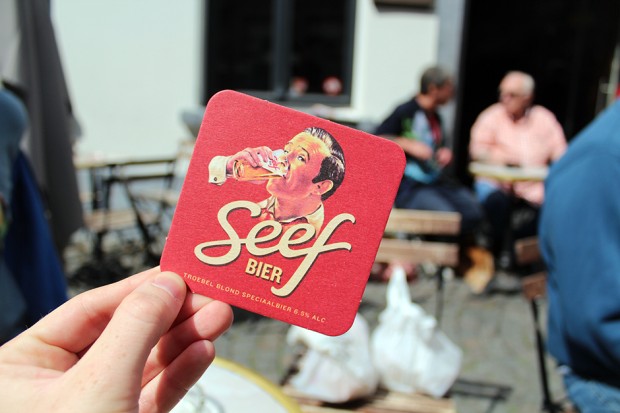 Another find on the Antwerp food tour was the city’s newest beer: Seef bier. Apparently made from a recipe that dates back to over 100 years ago, the beer was once the city’s most popular brew. In true hipster fashion, the old has been remade and restyled. Just like PBR has been turned into a venerable beer since its re-emergence, Seef which was once a poor man’s beer, is now one of the trendiest. It was my favorite beer I tasted while in Belgium! 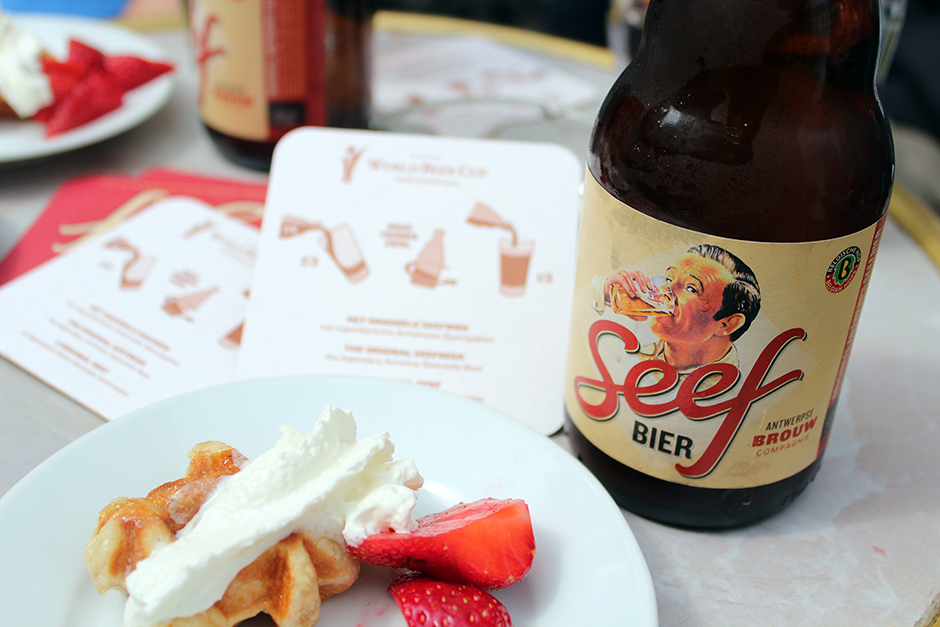 Beer and waffles on a food tour – can’t get much more Belgian than that!