With more and more regularity, I wonder if Berlin is truly my kind of city. I’ve read all the articles extolling the benefits of Berlin as the best city for expats, for freelancers, for entrepreneurs but after nearly 6 years living, working, freelancing and creating my way through the city, I’m done drinking the Kool-Aid.

I can already see your comments and your tweets, the snarky Facebook shares. I know what I’m saying and I’ve got not just my own experiences to back it up, but those of friends and acquaintances who I’ve watched similarly fail. I’m not sure when I’m going to publish this, but as I write it (it’s late in March 2017), the sun is shining and it’s nearly 20º.

To be totally honest, it feels silly writing the words “Berlin is not the best” when it’s a Tuesday afternoon and I’m sitting half-naked in a Berlin park (Volkspark Friedrichshain, hey!), drinking a Club Mate (manna from heaven). There are some 35 odd other people on this patch of grass, each reading a book, listening to music or chatting with friends. Bikes are parked in the grass, a handful of them are eating snacks with makeshift picnics. For 14:00 on a Tuesday, it does seem pretty magical. 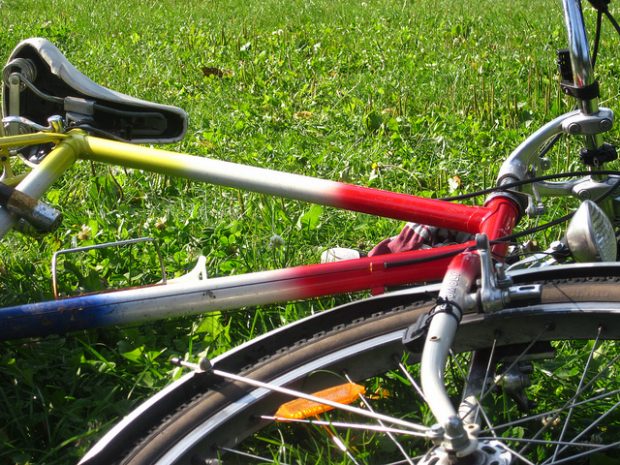 But it’s all a red herring. I know, for myself, I should be writing a guide at this very moment, finalizing the designs of a new travel app and setting up the marketing campaign for a new travel contest. But I’ve shaken off all my duties because today is the first day in a while when the sun is shining. Self-control is tough as a freelancer, and as a Berlin-based freelancer? Forget about it.

In Berlin, when the sun comes out (which is rare, but not unheard of), the city really does come alive. People stop just about everything; it’s considered an acceptable excuse for a break. Understandably so, too, because really Berlin does have an incredible atmosphere in the warmer months.

Imagine a city where it’s legal to drink in public spaces, where cold beers can be as cheap as 80 cents. A city full of young people, one where artists and performers can actually live within their means. A city where the unemployed are provided generous and deserved social support, and one with a diverse population of immigrants, migrants, refugees, and countless people looking for a better life. There’s an atmosphere in Berlin in the sun, and it’s truly special. Who wouldn’t pass it up?

People who have to work—that’s who.

The thing about working for yourself in Berlin—whether you’re an artist, an entrepreneur, a freelancer, a writer, whatever—you’ve got to hustle. And while hustling is never very easy, in Berlin, the hustle is T-O-U-G-H. 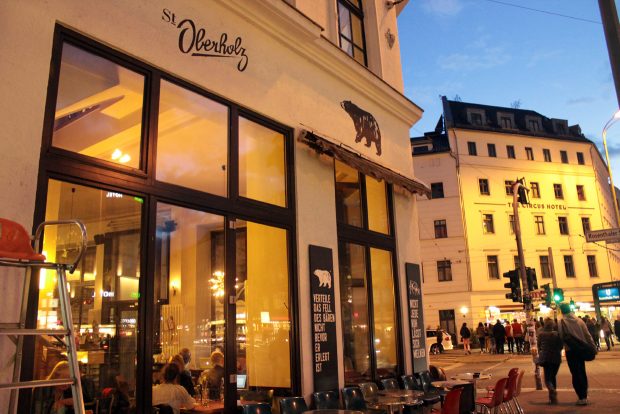 Berliners are famous for their Berliner Schnauze—that attitude that makes people a little less than friendly. But it’s not just that; it’s the fact that there just isn’t much work nor much money in Berlin. High unemployment rates and a city that is notoriously averse to foreign works makes for a tough environment for anyone, let alone those looking for a fresh start from almost nothing.

Obviously, Berlin can be and often is a great city to live in. That’s why it makes it on top of so many “most livable” city lists. But the thing is you’ve still got to start from something. If you’re a nobody in Berlin, you’ll continue to be a nobody—the rise up from the Berlin bottom isn’t easy.

To be fair, there are plenty of things in the city which make it easy for freelancers. A laid-back attitude to “too-much-work”, a drive for creativity, a heavily caffeinated coffee culture, cheap beer, plenty of vegan food, and decent wifi options.

But there are a lot of potential problems. Mostly: mobile data doesn’t come cheap in Germany, Berliners can be and often are quite cold and protective of their domain; there’s still a lot of racism and fear of foreigners. Some are norms, some are exceptions to the rule. But Berlin is not paradise.

So where is that perfect place for the freelancer, the free-spirited entrepreneur? Spoiler alert: there’s nowhere. Every city, every place has its advantages and disadvantages for every type of person, every type of company, every creative endeavor. It’s purely personal choice. For some, maybe Berlin is paradise (looking at you DJs and street huskers with more resolve than myself). For others, it’s maybe New York City or Barcelona or London or Hong Kong or Chiang Mai.

For me? I still haven’t found it.