This winter in Berlin is really starting to drag on. The forecast even for early April includes snow days. Thankfully I spent seven winters living in Boston, which seems to have a similar weather pattern—cold and snowy for the vast majority of the year—so I’m somehow able to manage. 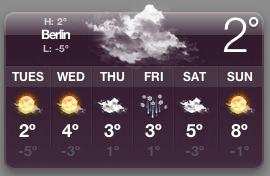 Last spring, when winter was dragging on in Berlin, I took a day trip out to probably one of the weirdest places I’ve been in Germany. Traveling with my friend Cheryl, we left Berlin early on a Saturday morning with beers and McDonald’s for breakfast. The train ride wasn’t more than an hour and from the looks of some of the other people in our train carriage, we weren’t the only ones looking for a winter escape. 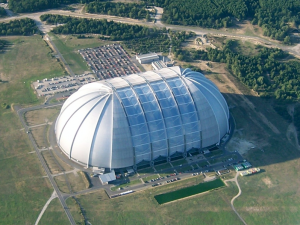 Stepping off the train right back into the chilly air, we boarded a free shuttle bus which drove us to… a tropical island? No, it was to a giant biosphere once used as a facility for building aircraft and other big things. I’ve also heard it’s where zeppelins were constructed, but that might be a myth. Upon approaching the giant hangar (the largest free-standing hall in the world), the sight is incredible. It really is massive. And without really knowing what the inside would be like, the whole situation just seems bizarre.

Essentially, Tropical Islands is a resort. In fact, it reminded me a lot of the Great Wolf Lodge I visited in my Texas hometown: a large indoor water-park that’s exceptionally kid-friendly. And for a tourist like me looking for something weird to do, Tropical Islands met all the crazy requirements! 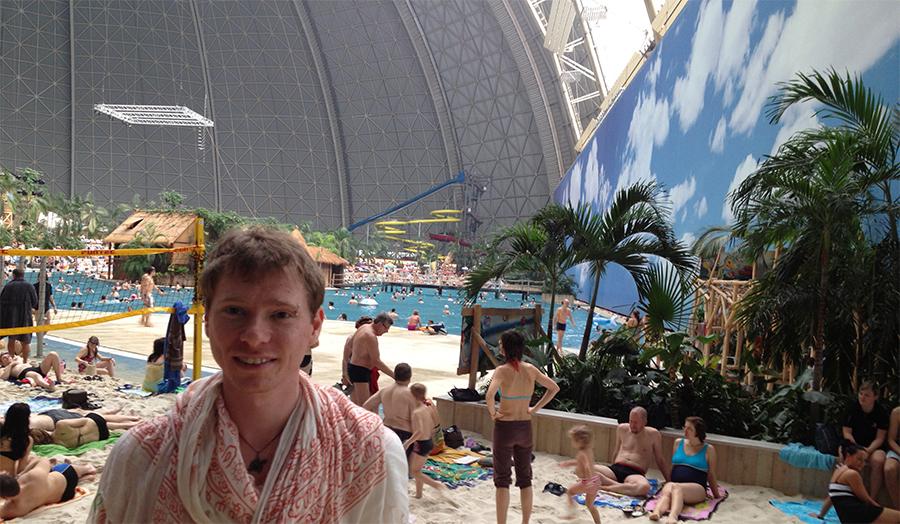 When entering you’re given a bracelet that tracks all your purchases in the resort. Cheryl and I opted to pay extra to visit the spa and sauna area. It was my very first trip to a German sauna, and as I quickly learned, Germans aren’t afraid of nudity. It was my first foray into public nudity…and to be completely honest—it wasn’t half-bad! It might’ve taken me a moment to get comfortable with the idea, but once I did, there was little turning back.

The rest of our day at Tropical Islands included water slides (see them in the distance in the photo above?) and lounging on the sandy beach. I also made a point to explore the entire resort so I could see just how bizarre this place was. There were themed areas (I especially liked the Angkor Wat replicas because everything just seemed so out-of-place. In a strangely large, grey hangar in the German countryside. But hey! Once you embrace the silliness of a trip or a destination, it’s suddenly awesome. Cheryl and I enjoyed the afternoon exploring the Tropical Islands, I had a great Caesar salad (even if it was expensive) and we got to do some serious people-watching of Germans on a beach. Brill. 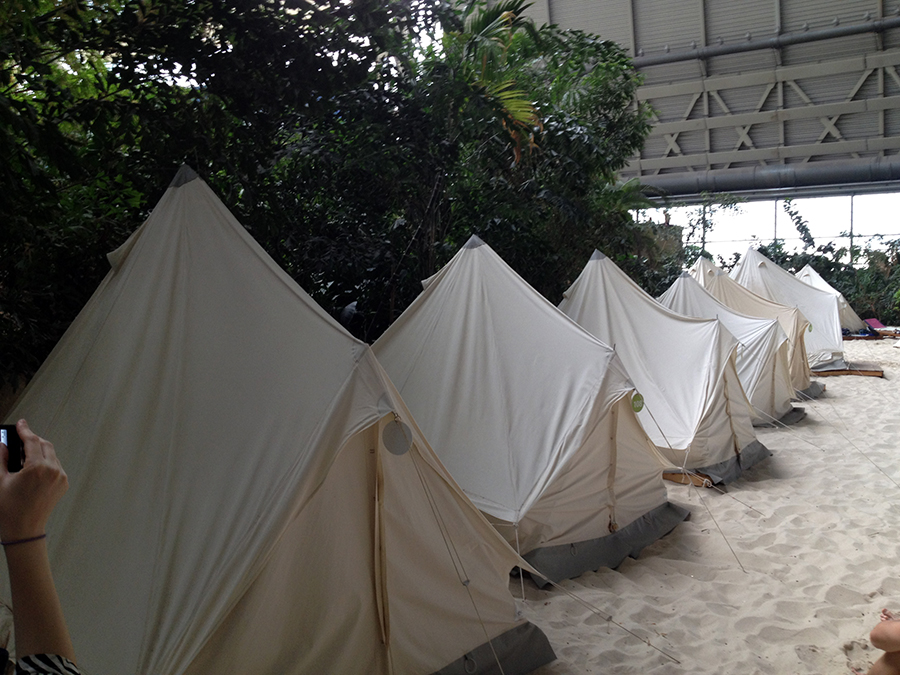 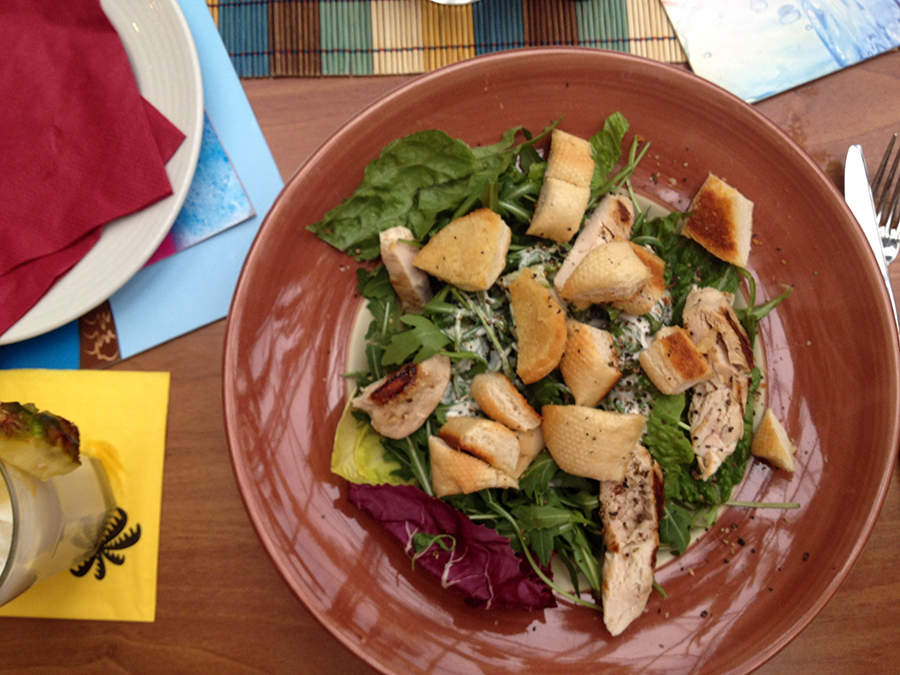 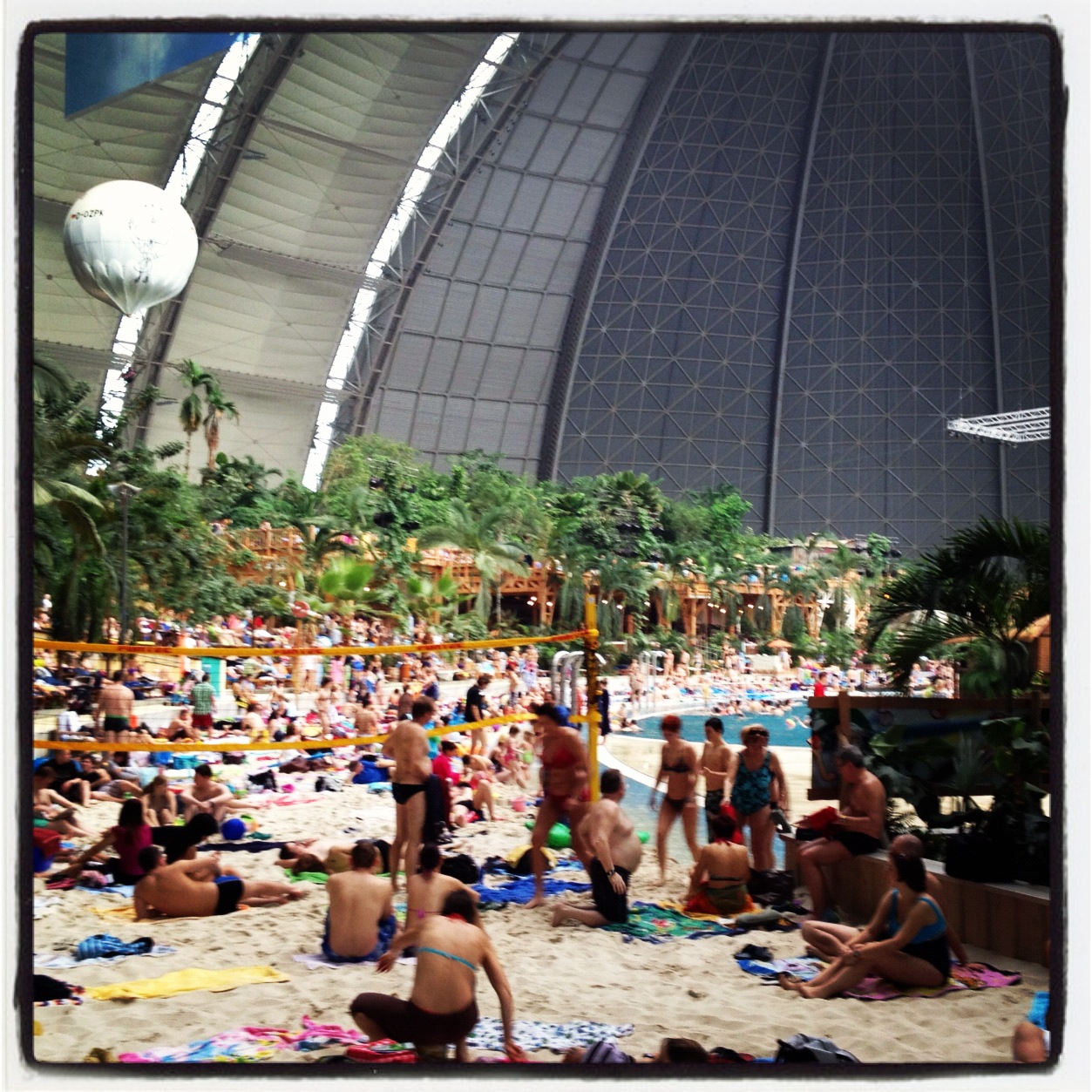 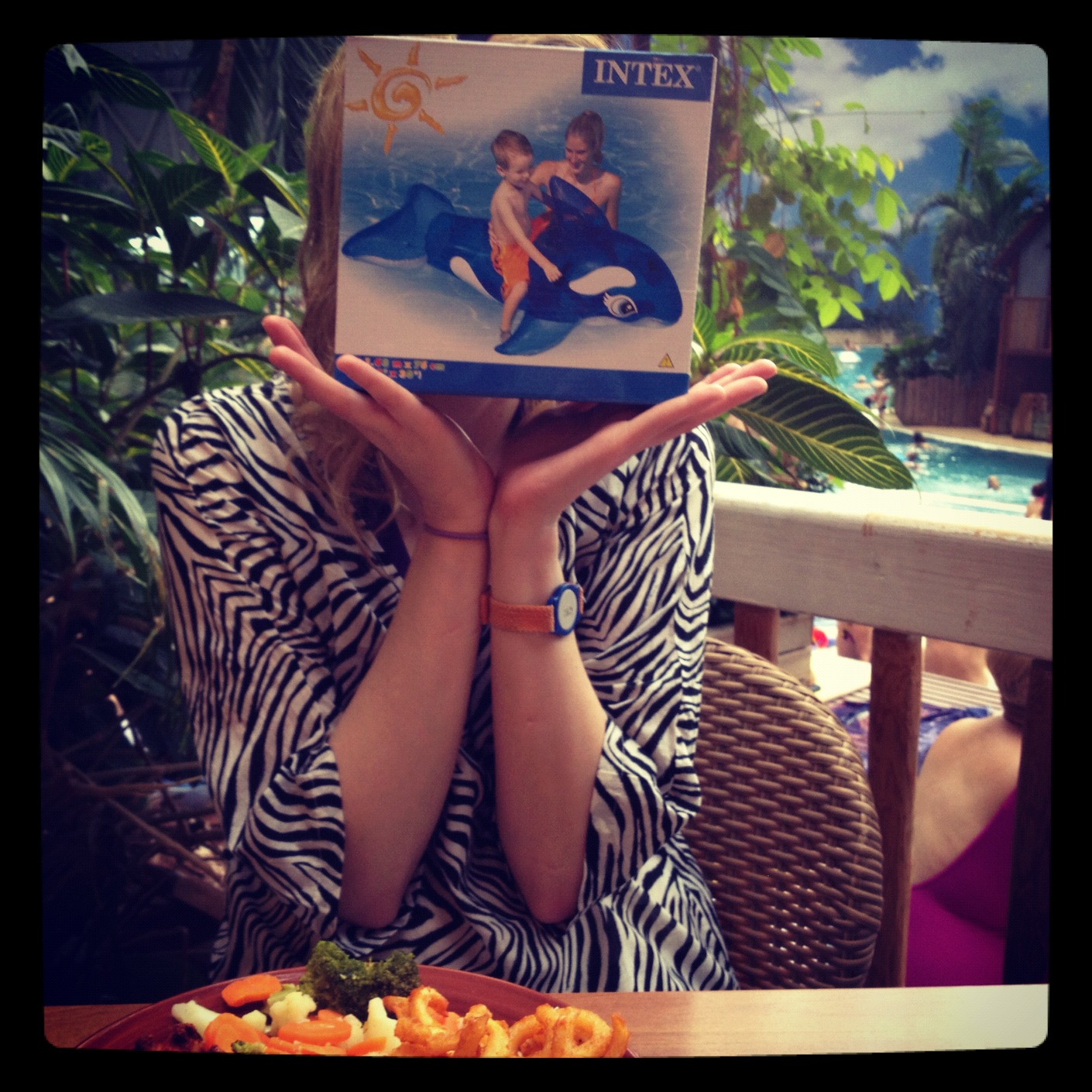 Now you’re probably curious how much a day trip to a resort costs? Well, even if it was more expensive than how I would’ve spent my day in Berlin, for less than €80 I can’t complain much. It was an awesome experience and I’d definitely go again. For more tips on my favorite things to do in Berlin, visit my travel tips & guide for tourists.