Home to perhaps the most famous city in the US, the Empire State has a lot more to offer than the Big Apple! Start here with my basic New York travel tips, or jump down below to read my latest New York travel blogs.

Almost half of the visitors to New York State come in the summer months, so this is obviously the busiest time of year to visit, but for good reason: the weather in New York State in summer is gorgeous, with long, sunny days, high temperatures and blue skies for days. Fall, starting in September, is also a very popular time to visit when the leaves start changing, making it quite beautiful once you get out of the cities. Winters are cold and snow is usual, so come prepared if you’re visiting between December and March!

Niagara Falls – You probably thought that the largest waterfall in North America was entirely in Canada, but it’s actually right on the border between upper New York State and the Canadian province of Ontario. The US side of Niagara Falls is generally speaking less developed than the Canadian side, which is home to many swanky hotels and casinos, and so the US side offers a cheaper, more low-key visit to the falls.

Buffalo – Not far from Niagara Falls is the much bigger city of Buffalo, known for its hockey team. With some classic taverns serving up locally brewed beer, great shopping opportunities, some delightful parks and outdoor spaces, a varies array of art venues and a small but happening LGBT scene.

Albany – The state capital, Albany is a cool and laid-back city. It’s home to several history museums such as the Irish American Heritage Museum and the New York State Museum and is surrounded by lush forests and outdoor spaces worth exploring. Albany also has a strong performing arts culture and checking out a performance at the Palace Theatre is definitely worth your time.

Hudson Valley – A creative arts community a short drive from New York City, Hudson Valley is a hub of cool and creative things to see and do. From the historic Woodstock (where the iconic 1969 festival was held) to the picturesque Kingston (and surprisingly hipster) community, there’s something for every type of traveler in and around the Hudson Valley. Get more travel tips in this useful Hudson Valley travel guide.

New York State is a great place to take a tour, getting you out to some of the more wild corners of the state, or just exploring the cities in more depth. Take a look at this selection of New York tours.

Of course, New York City is one of the biggest gay-friendly cities in the world, but there are plenty of gay-friendly establishments outside of the city in upstate New York and these are a few of the best.

Waterworks Pub, Albany – A classic gay bar in the early evening that becomes a dance club later at night. There are often games nights, shows and live music, and it’s a relaxed and welcoming environment for everyone.

Betty’s, Buffalo – A mainstay of the brunch circuit in Buffalo, this place allows for a leisurely start to any weekend, and serves up typical American brunch food as well as some healthy options too!

NuBar, Farmingdale  – Probably the oldest gay bar on Long Island, this is a great place to come for some campy fun. There are regular karaoke nights (with the tagline “no judgement, just plenty of applause”!) and often special offers on drinks.

New York has plenty of cool and quirky hotels, as well as all the big chains you’d expect. I’ve found that using Booking.com, Agoda.com or Hotels Combined can be really useful for finding last-minute deals. 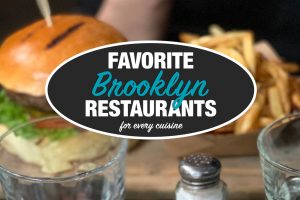 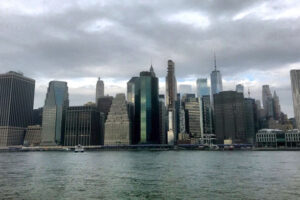 Things I’ve Learned from Living in NYC for One Year

Living in NYC has been an interesting experience with its many ups and downs. After a year of the NYC hustle, here’s some of the things I’ve learned about one of the world’s best cities 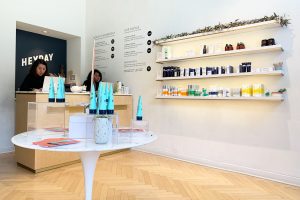 A mini-guide to getting a facial, including tips before and after to make the process as comfortable as possible for anyone looking to treat themselves to a first facial. 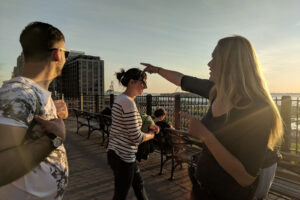 The cool, hip Brooklyn borough of NYC is also one of the most queer places in NYC with something for everyone—no matter where you fit on the LGBTQ spectrum. Check out this guide to the best of LGBT Brooklyn bars, clubs, restaurants, and hotels 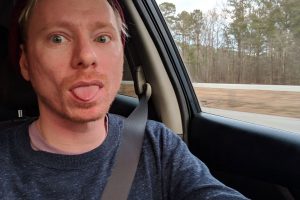 Traveling I-95 on a Road Trip from NYC to Miami

The I-95 highway route from New England and NYC all the way down to Miami might seem long and daunting, but it’s a surprisingly easy route with some great places to stop along the way. Below are some highlights from the popular East Coast road trip thousands make each year. 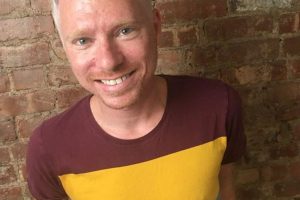 The transformative effect of a fresh, new look (and a great haircut)

Is there anything better than a fresh haircut or a new look & style? A new haircut, a fresh style or color—it just makes you feel so gooooood! 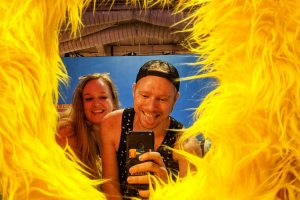 A night of expanded reality at 29Rooms in Brooklyn — or not 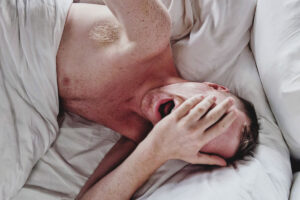 The importance of a comfortable bed 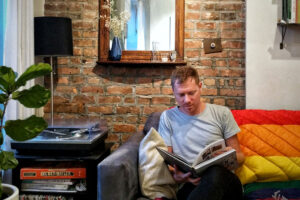 An honest guide on how to find an apartment in NYC 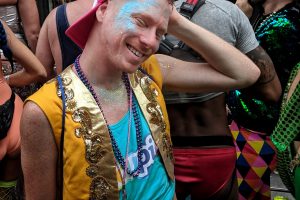 My first time at NYC Pride and it was a whirlwind of activity with LGBTQ pride events for a full week, and plenty of parties, concerts, and new friends