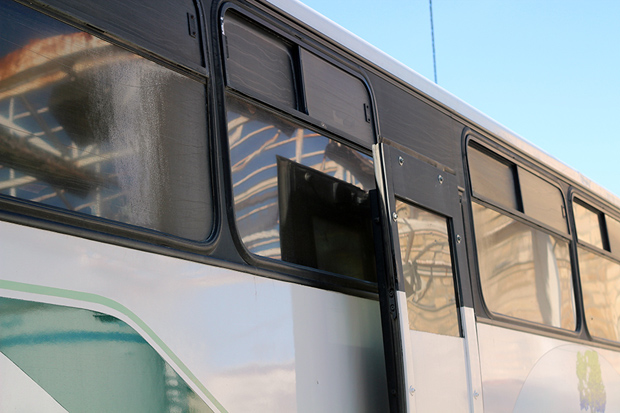 This little Middle Eastern country is just a tiny dot on the map of the world, but once inside it’s confusing borders, Israel offers an incredible amount of diverse things to do, unique scenery and incredible activities. Getting from place to place or city to city, however, can sometimes be a challenge. Israel’s public transportation isn’t the most intuitive. This is the Middle East, after all, so things run on their own time.

While many tourists opt to visit the bigger cities of Israel, there are plenty of other tourist attractions scattered throughout the countryside. Some places can be more difficult than others to reach by public transportation, so really sometimes a rental car is necessary. But other times you’ll find the intercity buses quite convenient options. Buses in Israel are often the cheapest option and you’ll most likely see them crowded with young Israelis going to and from their homes and their military bases.

With Tel Aviv and Jerusalem just 65 km apart, buses are fast and depart regularly (every 15 minutes). They often fill-up past capacity with people sitting and standing on bags piled up in the aisle. Sometimes these buses even have wifi. (And sometimes that wifi even works!) 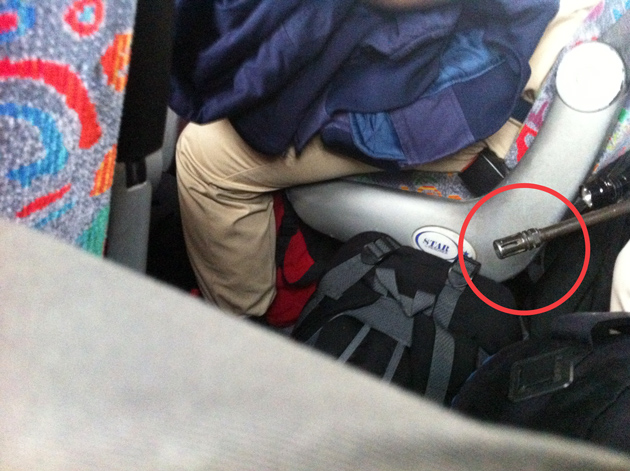 Yep, that’s a gun pointed at my knee while on a bus in Israel

One thing that stands apart about the buses in Israel is the incredible amount of soldiers that you’ll find on the public transport. And all of them with large, scary and intimidating guns. It can be incredibly disconcerting at first, and it’s a difficult thing to get used to if you ask me.

Travel by Train in Israel

The other public transport option for traveling between Israeli cities is by train. The trains in Israel provide a few useful and fast connections — notably between Ben Gurion Airport and central Tel Aviv. But just like the public buses, the Israeli trains don’t run on Shabbat (meaning if you arrive by plane on a Friday evening, you’re only option is a taxi or shared shuttle bus).

Popular among the train routes are the following cities: Haifa, Tel Aviv, Be’er Sheva and Jerusalem. From Be’er Sheva you can get pretty close to the Negev Desert by hopping on a bus to cities such as Mitzpe Ramon. 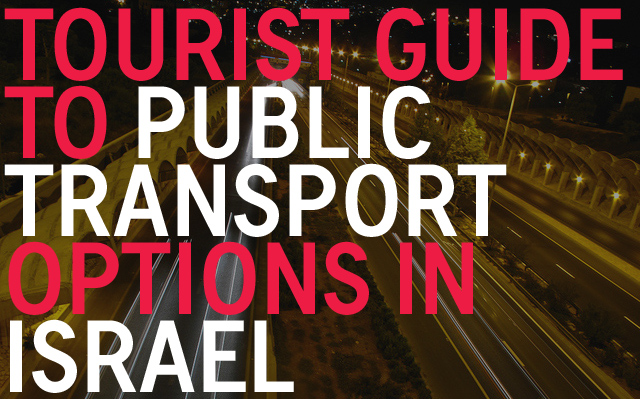 My preferred method of getting around Israel (and Palestine, for that matter) are the sheruts. They run 24-7 all over the country and will pick up and drop off passengers anywhere along their typical routes. Often just a few shekels more than the public buses, they’re faster and more comfortable.

In Tel Aviv where the public transportation city buses are privatized and owned by a confusing amount of companies, sometimes the city sheruts are the easiest option for getting around the city (that is if you’re not on a bike). It can be intimidating at first because though the sheruts are numbered and have routes, they don’t have set stopping points or schedules. They come when they come and because they can only fit up to 12 or so passengers, if they’re full, they’re full. To take a sherut in Tel Aviv, you have to do the following:

Like mentioned above, the public sheruts follow similar routes to the other bus companies. The most common sherut lines in Tel Aviv are the #4 and #5. 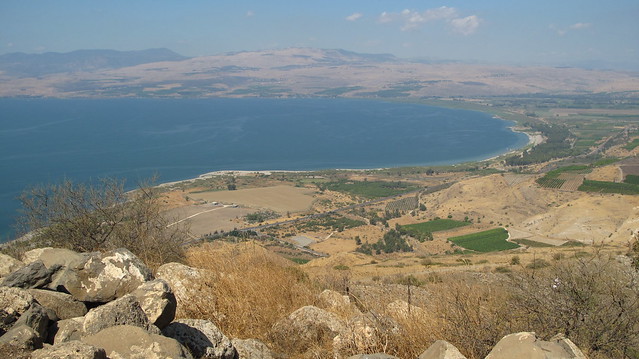 Sea of Galilee in northern Israel

How to Travel During Shabbat in Israel

It’s actually quite easy to travel in Israel during Shabbat despite all public buses & trains closing down for the holy day. You can catch shared taxis which operate between major cities every day, but most importantly during Shabbat. In Tel Aviv, the sheruts depart and arrive from the New Central Bus Station. In Jerusalem the sheruts depart and arrive at Zion Square (in a side alley across the street from the Ben Yehuda pedestrian street). *Note: During the week, sheruts also arrive and depart from in front of the Central Jerusalem Bus Station.

You might think it’s suspicious to just hand over your money to a man on the side of the street persistently asking passersby “Jerusalem?” or “Tel Aviv?” but don’t worry! It’s the easy and cheapest way to travel between cities during Shabbat. The prices are set, so you needn’t worry about being ripped off. Yes it’s more than the public buses but during Shabbat you really have no choice. The sherut buses only leave when they’re full, so depending upon the time you’re leaving, you may have to wait around for the sherut to fill up. Personally I don’t think I’ve ever waited more than 5 minutes for one to fill up.

Other Ways to Get Around Israel

Knowing that getting to more unusual destinations in Israel can be a challenge for backpackers and solo travelers, Abraham Tours has recently launched a hop-on-hop-off bus that goes around Israel. Starting in Jerusalem, the bus stops in smaller cities (but those still worthy of a visit). Notable stops on the Abraham Tours bus route include:

The Abraham Bus costs upwards of 64€. Learn more at abrahamtours.com/bus