Before the weather turned too cold I took a short trip up to visit Cologne (that’s Köln) for the very first time. Having lived in Germany for a little while now (a long while, really), it seemed strange that I hadn’t yet visited. All the things I’d heard about Cologne were positive. It’s apparently Germany’s most “gay” city with a more-than-usual LGBT population. It’s supposed to have good nightlife and artsy things to do. You hear these things about cities all the time but it’s always hard to judge.

In reality, though, I found Cologne 100% lived up to its hype. And probably even exceeded it! This was one damn cool city. 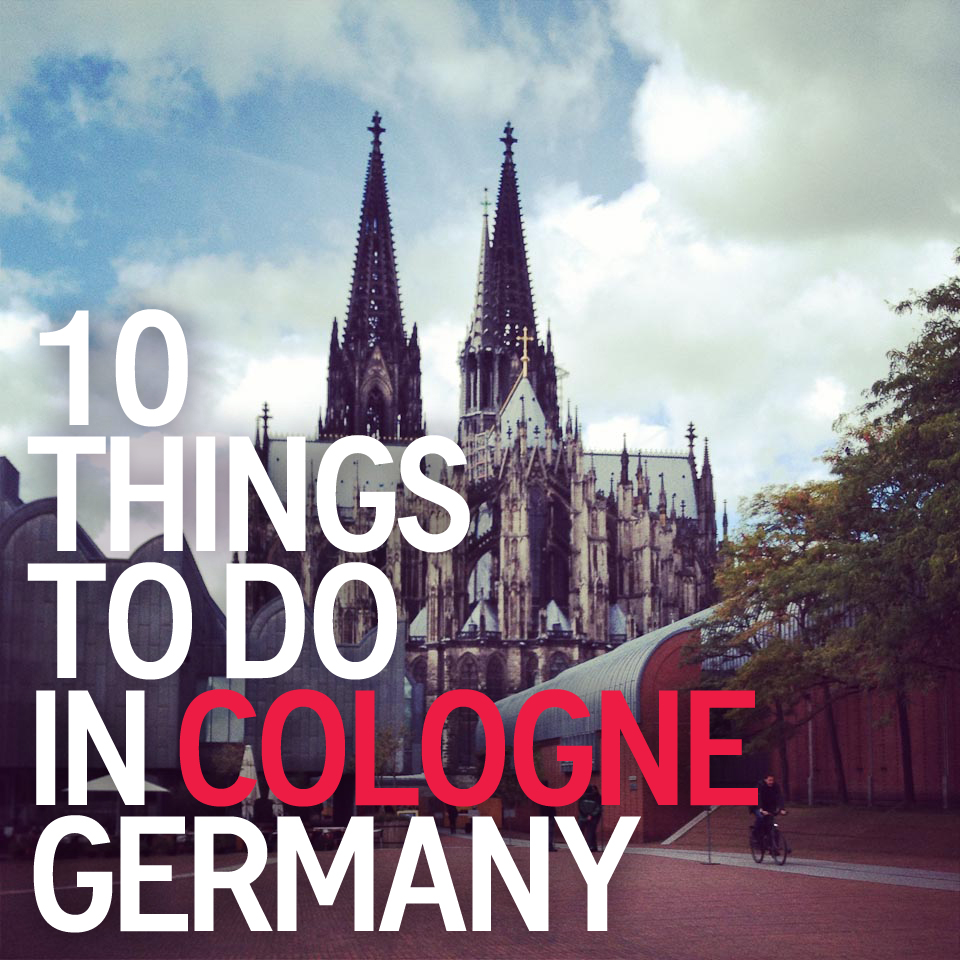 10 Things To Do In Cologne

1. Shop in the Belgian Quarter

Well this has to be one of the coolest neighborhoods in Cologne. Full of great shops, boutiques, cafes and restaurants I pretty much stayed out in this area as much as possible. My favorite shop I found in this neighborhood was called Magasin 2, which was actually part of a trifecta of shops. They sold men’s and women’s fashion, plus cool & trendy things such as records and knick-knacks.

Ehrenfeld is another one of Cologne’s coolest neighborhoods. Many street artists from around the world have left behind murals and other public art pieces. The roads nearby Ehrenfelder Bahnhof have some large-scale murals. The annual CityLeaks festival takes over much of the art spaces in Ehrenfeld each September for its urban art tours, exhibitions and performances. 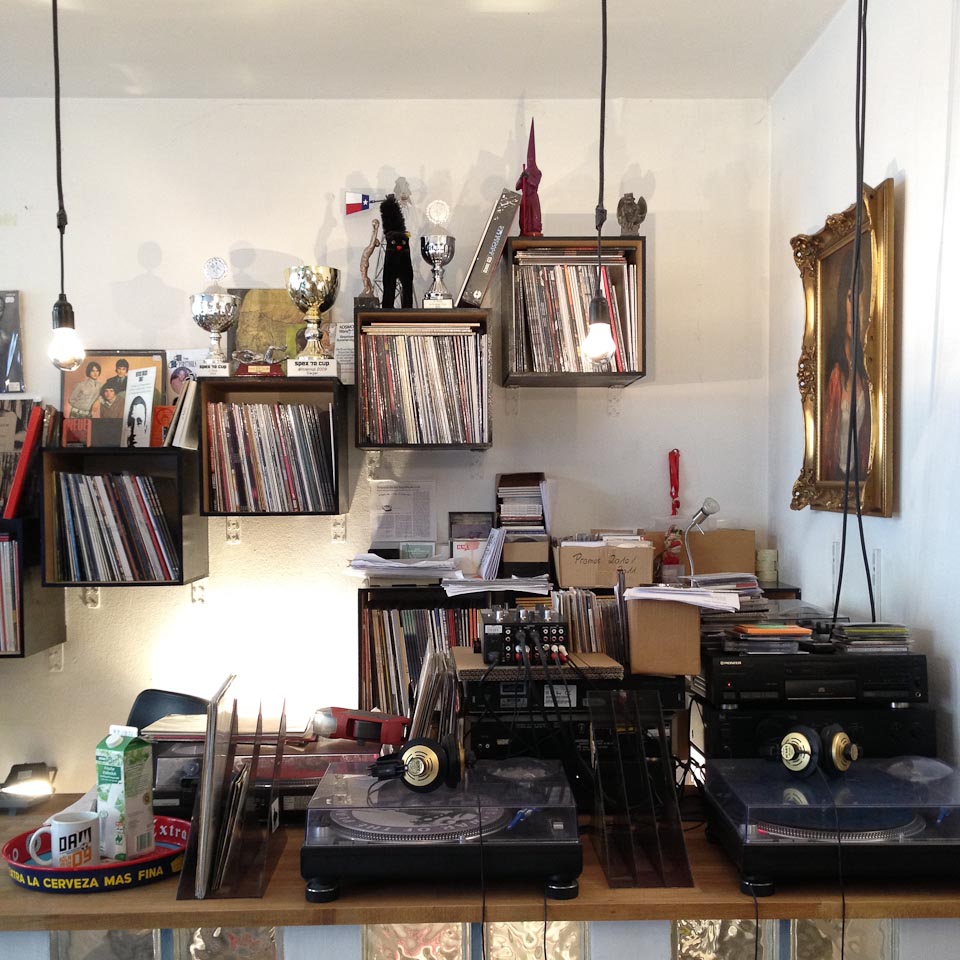 3. Leave a lock at the love lock bridge

This bridge has become a bit of a Cologne institution. Tens of thousands of “love locks” have been added to the Hohenzollern Bridge in less than 10 years. It’s become a tradition to leave one behind, whether with your lover or just for the love of Cologne. Locksmiths and nearby souvenir shops will provide engravings on your locks if you’re interested.

Fun for anyone who has even the slightest interest in chocolate, I visited the Chocolate Museum on a rainy afternoon. They even make their own chocolate in the museum and you get a free sample with your entrance ticket. If you’ve never learned how chocolate is made, this is a unique (and tasty!) experience. 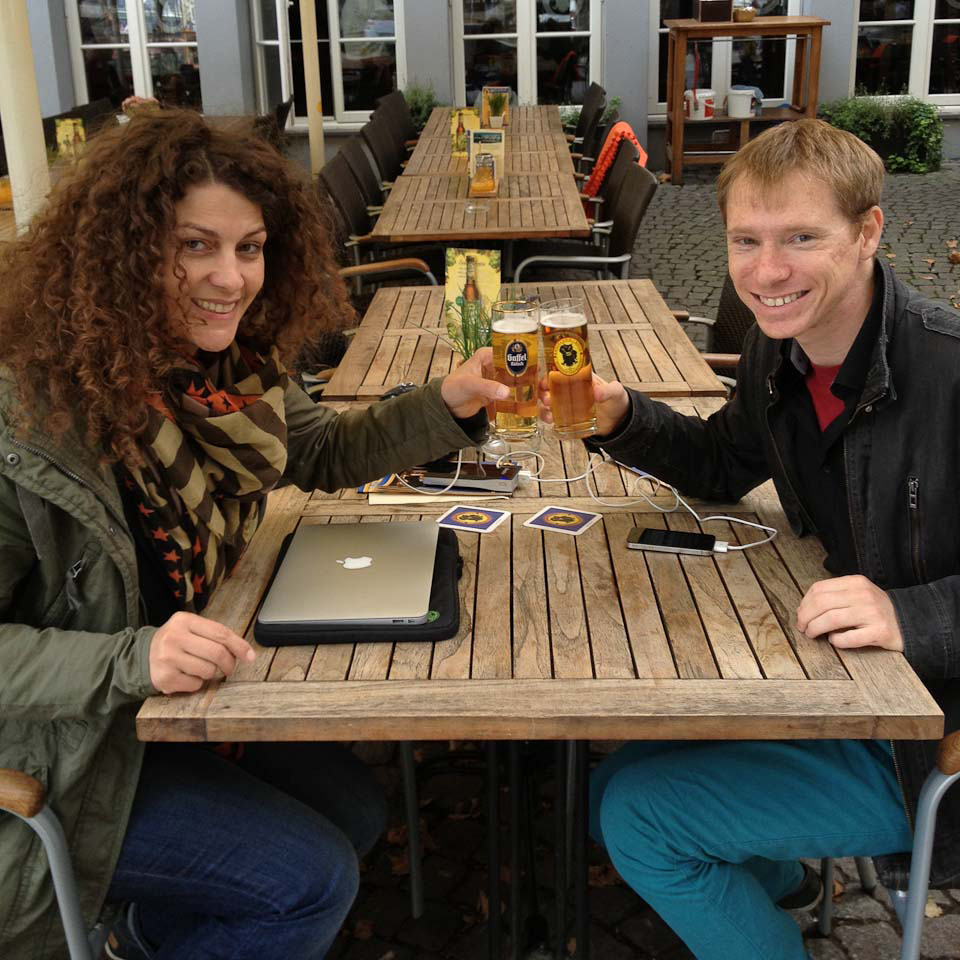 5. Drink a beer along the Rhine

In the summertime, it seems there’s one thing that everyone in Cologne does. And that’s hang out along the Rhine River. Just near the edge of the Altstadt (Old City) is a row of colorful breweries and restaurants. Grab a table at one of them for some typical German food and a local brew (Kölsch beer).

Has to be Cologne’s biggest event — the annual Carnival usually takes place in February/March. Perhaps because there’s such a large gay and lesbian population in Cologne, or maybe just because everyone in this city just wants to have fun, Cologne’s Carnival is one of the biggest in Europe. Over 1 million people join in the Cologne Carnival celebrations each year! 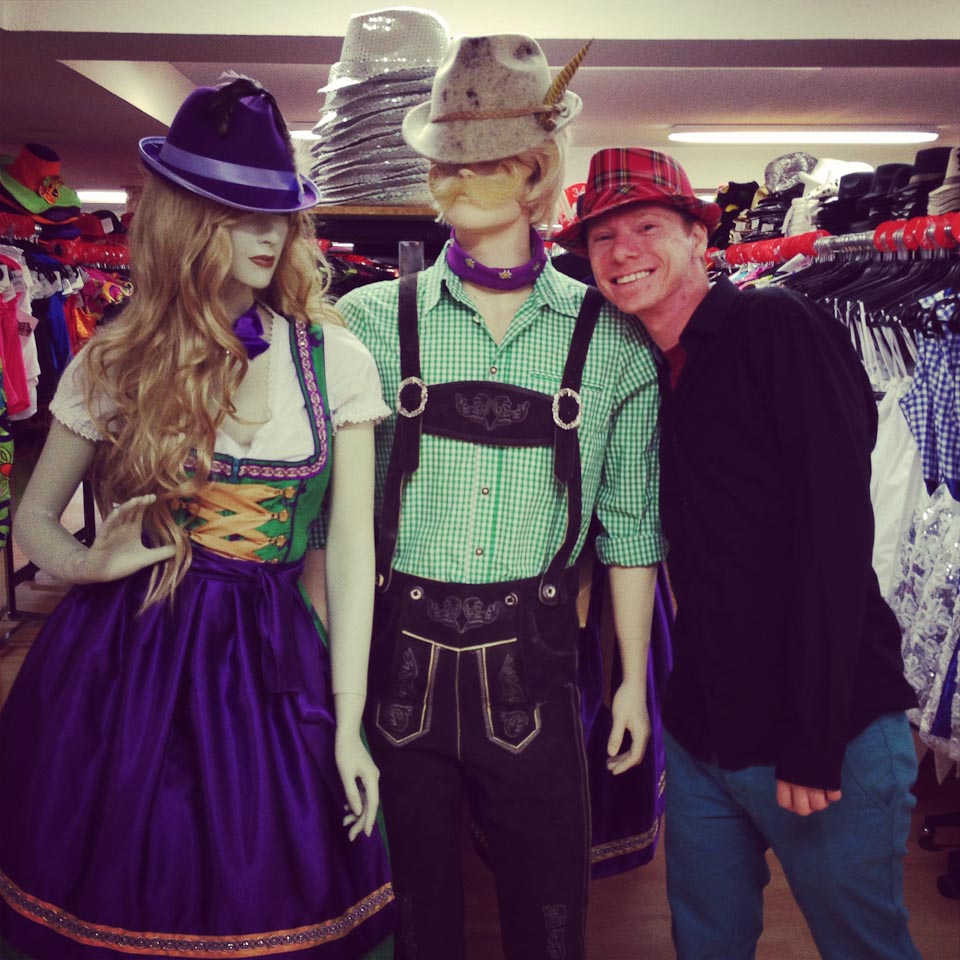 7. Drink outside at Brüssler Platz

Okay — back to my favorite neighborhood of Cologne: the Belgian Quarter. The Brüssler Platz is at the intersections of Brüssler Strasse and Maastrichter Strasse. When the weather is good, the plaza fills up with Cologne’s young and trendy folks for some good ol’ public drinking. The bars and cafes located here all seem to spill out into the street.

Well there’s Kolsch beer; that’s probably most important. But you should also try a local food dish, Himmel und Äd (Heaven and Earth). It’s named for apples (from the sky) and potatoes (from the ground). You can find this meal at most bars, or kneipen, and it’s usually served with black pudding.

Located just behind the Cathedral, the Museum Ludwig is one of Germany’s best contemporary art museums. They’ve got a great permanent exhibition including works by Andy Warhol (but really, who doesn’t have a Warhol these days?). If you’re looking for art in Cologne, this is the place. 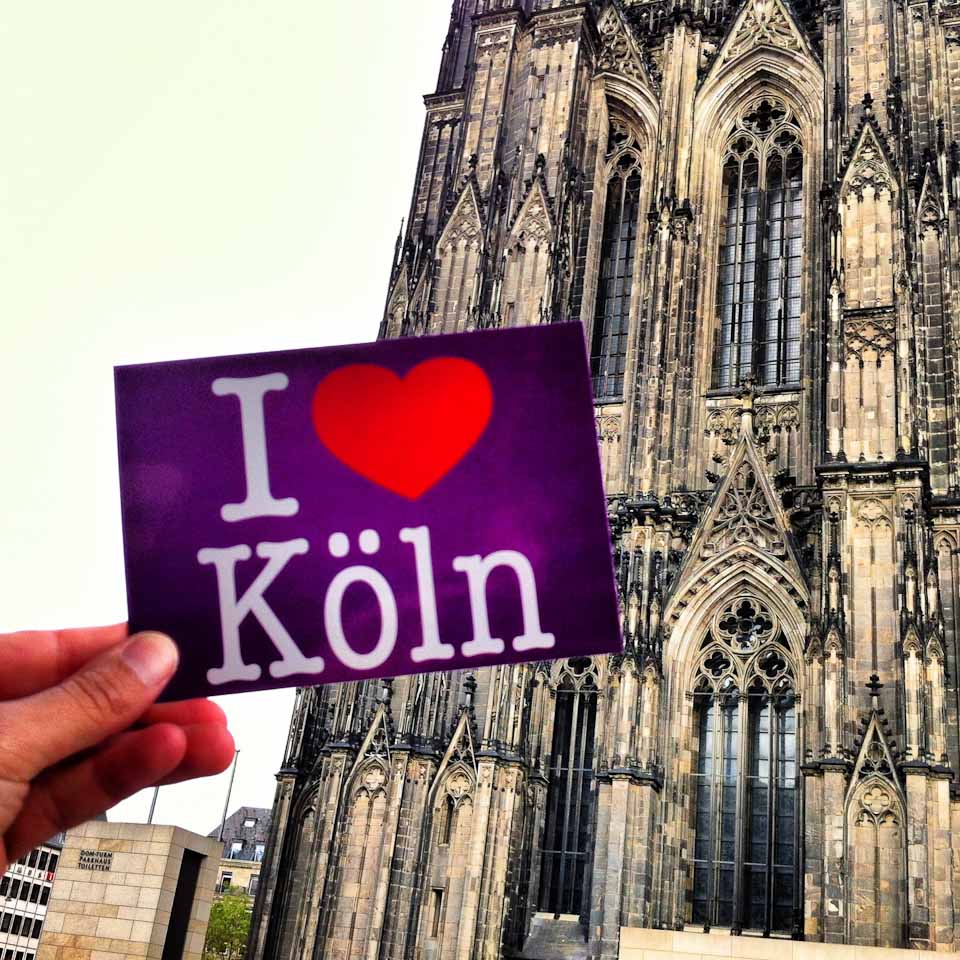 It’s Europe after all. Wouldn’t be a city without one. Except Cologne has gone all out with this guy and it’s utterly MASSIVE.

Want more of my travel tips for Cologne? Check out my “Ultimate Hipster Guide to Cologne” — available for free!