I spent this past September and October traveling around the USA and Canada—visiting friends, family and squeezing in plenty of visits to new cities and destinations. Here’s the final lowdown on my Great American Hipster Project. 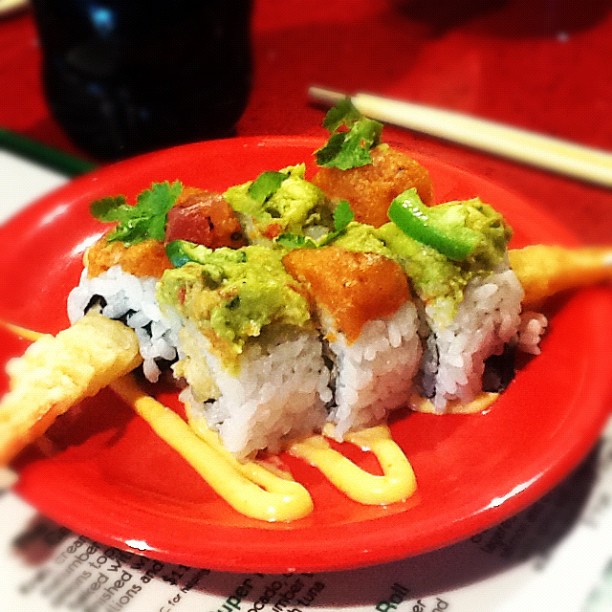 Guaca-rolly sushi at the Roll on Sushi Diner in Austin

In early September, I visited both Dallas and Austin, Texas (in addition to my hometown). I went to friend’s wedding (congrats Allison!) and caught up with friends and family I hadn’t seen in years. 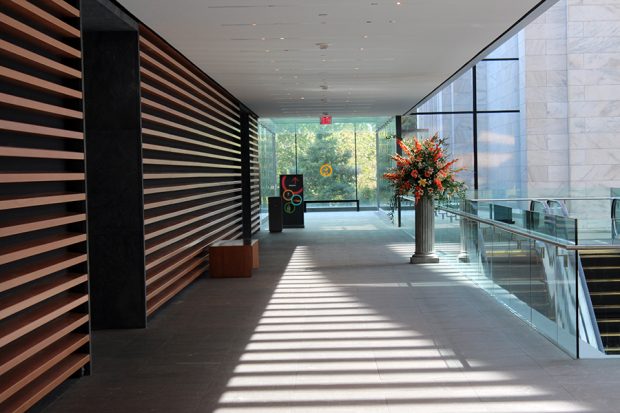 Inside the Cleveland Museum of Art

Ohio was on my itinerary because I wanted to visit my family in Columbus, but I also added a stopover in Cleveland to visit a city I knew very little about. Besides wanting to visit the Rock & Roll Hall of Fame, I wanted to see if Ohio could beat my low expectations. Spoiler alert: it did. 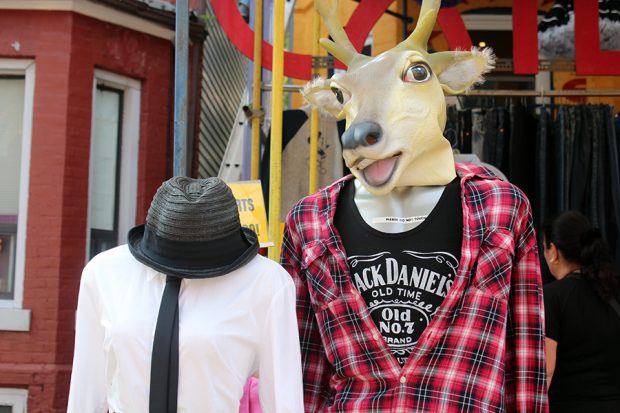 At the Kensington Market in Toronto — thrift clothes

My trip to Canada was put together by the Explore Canada team so that I could visit the Toronto International Film Festival and a pop music festival in Montreal called, fittingly, Pop Montreal! It was my first visit to Toronto, and, in a word—it was AWESOME. 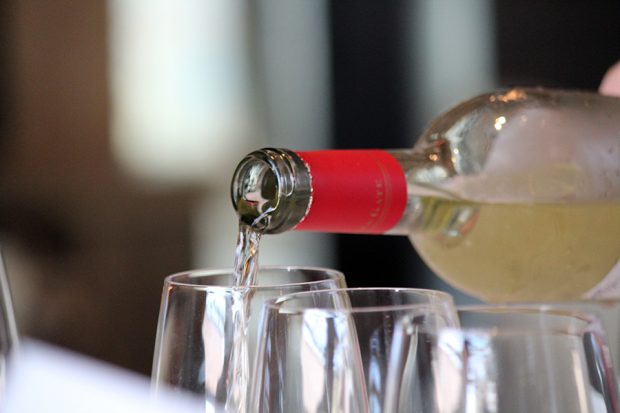 Wine-tasting at Ram’s Gate in Sonoma 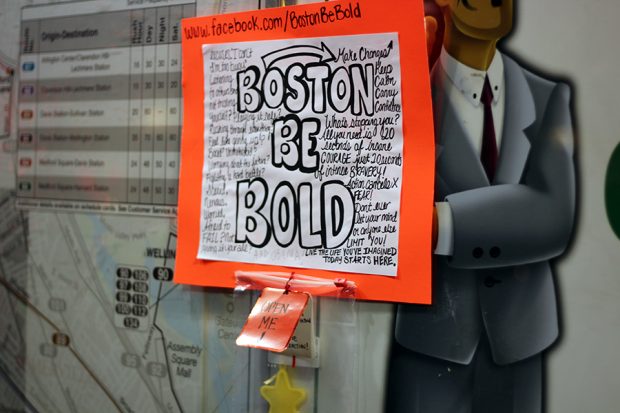 The final weeks of my trip around America saw me back on the East Coast—my old stomping grounds. I spent a weekend in New York City and two more in my old ‘hood of Boston. Besides visiting a million friends who I desperately wanted to catch up with, I still managed to fit in some sightseeing.